The 13th edition of IPL was held across three venues in UAE without the presence of crowd. 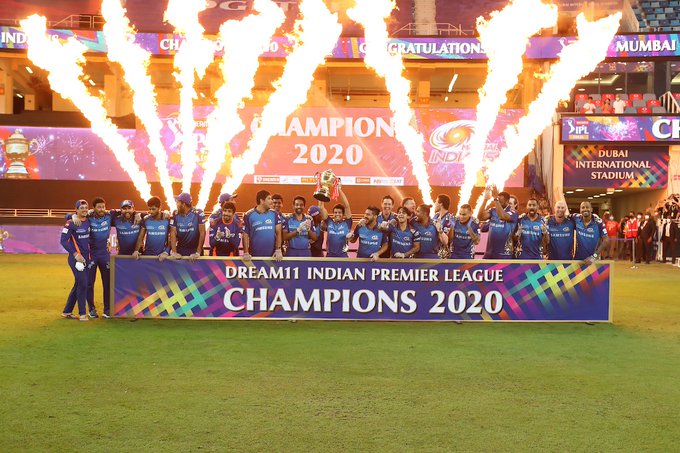 The 2020 edition of Indian Premier League (IPL) was held across three venues in UAE without the presence of crowd due to the COVID-19 pandemic.

See Also: Goenka and Adani Group in fray for 9th franchise in IPL 2021 to be based in Ahmedabad or UP

While fans couldn’t see the action from the ground, they enjoyed every bit of it through television, social media and other platforms.

Star India Sports Head Sanjog Gupta on Friday (November 20) confirmed that the recently-concluded IPL was the "biggest ever in terms of viewership, engagement and ad sales."

"It's the biggest IPL the nation has seen and the response from fans and advertisers has been stupendous. The record-breaking opening week gave us the ideal start and laid the foundation for a record-breaking season. We are extremely delighted that this season has been the biggest ever in terms of viewership, engagement and ad sales.

"Enhanced story-telling, localisation, contextually relevant marketing and technology innovations formed the pillars of our offering. We are encouraged by the growth we have seen in southern markets driven by our regional feeds and higher consumption across demographics especially in rural markets and amongst kids," he said in a statement, quoted by ANI.

With fans enjoying matches from the comfort of their homes, IPL 13 has set a viewership record with an overall consumption increase of 23 per cent versus 2019.

The regional offering across languages has been received well by viewers and has increased the viewership by 28 per cent over last year.

"Season 13 witnessed some explosive matches which were aptly supplemented by innovative programming, world-class production -- both remote and on-ground. This wouldn't have been possible without the fantastic work done by the team at BCCI in staging the tournament under extenuating circumstances and seamless functioning from our teams inside the bio-secure bubbles in India and UAE," Sanjog further said. 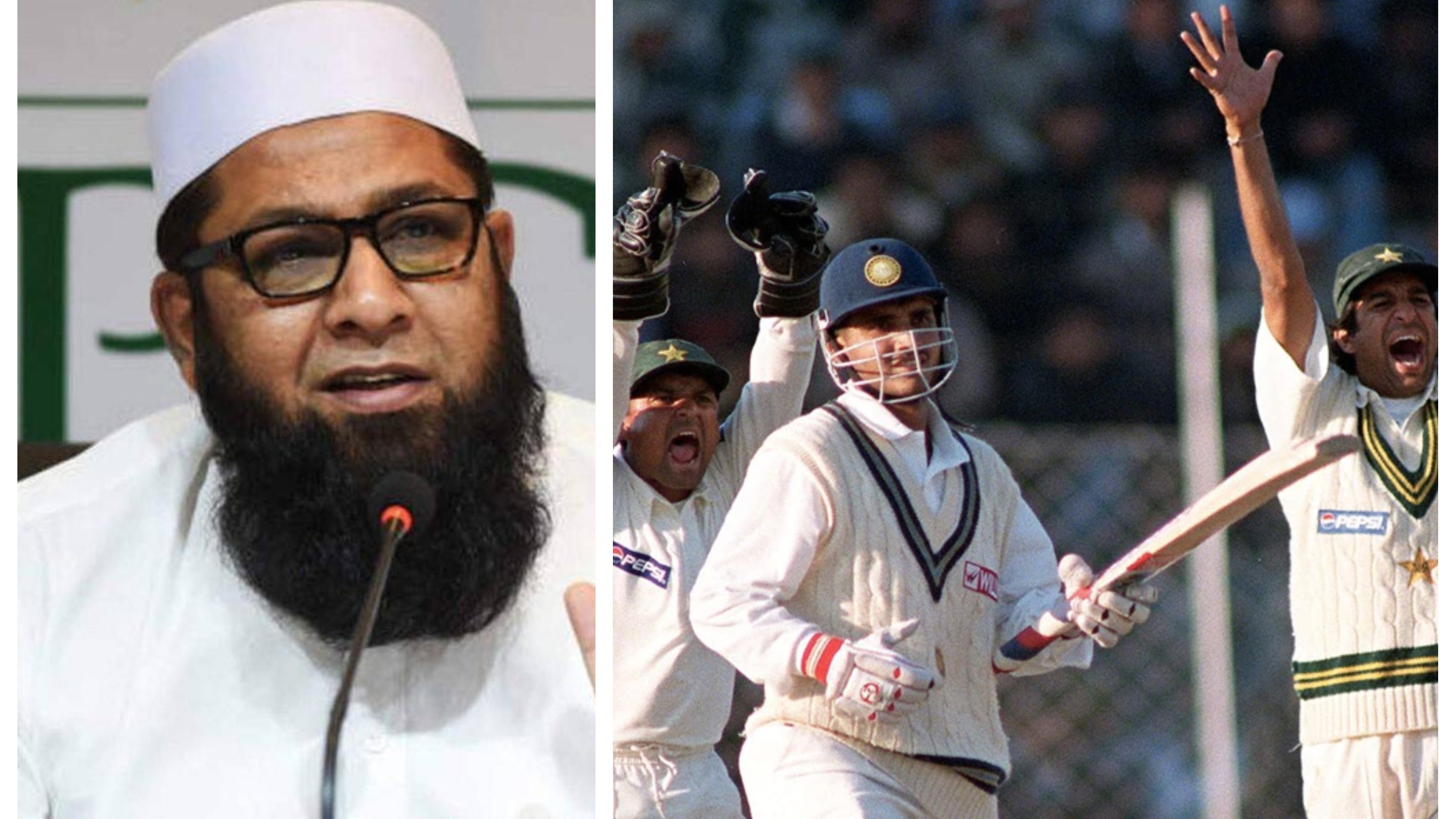 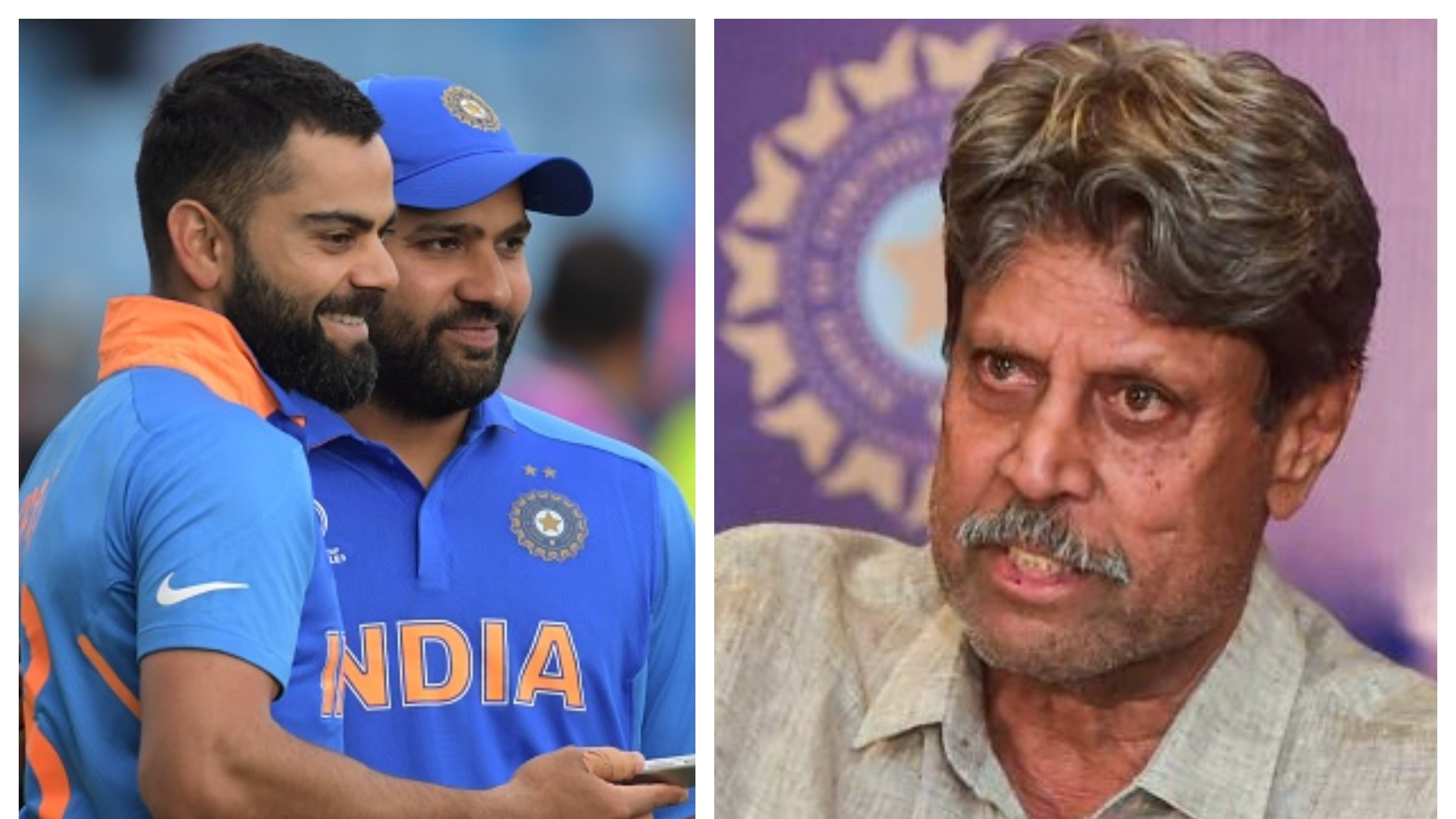 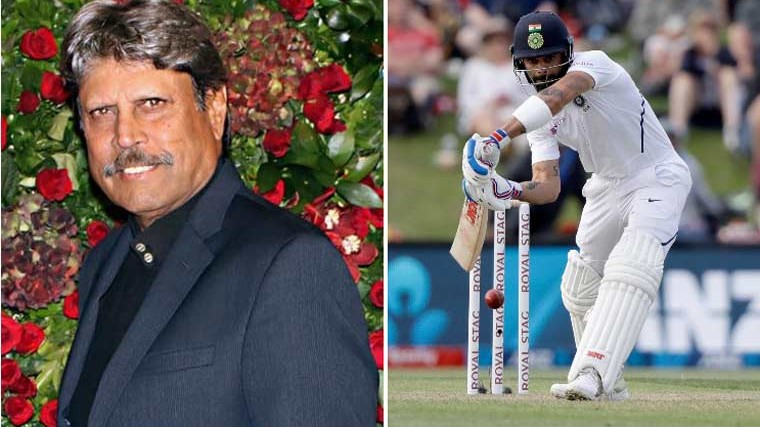