The IPL could have 9 teams in 2021, with the likelihood of another team joining the roster in 2023. 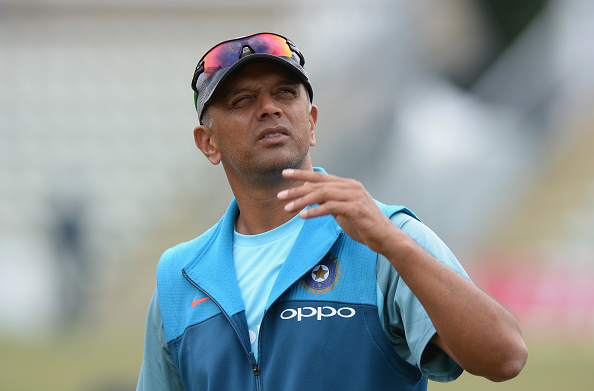 Taking confidence from the depth of talent around, former India captain Rahul Dravid said the time is right for the IPL to expand without compromising on the quality that makes it people's favourite T20 event.

The BCCI is reportedly pondering over the idea of having an additional franchise for the league's 2021 edition, with the likelihood of making it a 10-team event from 2023.

Dravid believes expansion will prove further beneficial to Indian cricket as young, talented cricketers will have more opportunities to play alongside some of the world's most renowned cricketers.

"I feel IPL is ready for expansion in terms of talent, if you look from talent perspective. There are a lot of talented players who are not getting an opportunity to play," said Dravid during the virtual launch of the book 'A New Innings', co-authored by Rajasthan Royals (RR) co-owner Manoj Badale and former English cricketer Simon Hughes.

"So I believe we are ready as there are lot of new names and faces in terms of talent perspective," he added.

"BCCI needs to take a decision and they will take a call on what would be the exact approach," he said. "Making a nine-team league in 2021 is definitely possible but as a consequence, you will have to have more afternoon games and maintain quality of the competition."

Dravid, now the Director of Cricket at the NCA in Bangalore, believes a strong Indian core is the reason why Mumbai Indians (MI) are such a force.

"They (MI) have a strong core with a high quality. Their core is built with world class T20 players and balanced it with young exciting talent. They have a very strong scouting structure in place," he said.

The IPL, Dravid said, has by design gave the selectors a chance to look at a wider range of cricketers and their skill, something not always possible at the state level. He cited the example of Haryana leg-spin all-rounder, Rahul Tewatia, who even though behind Amit Mishra, Jayant Yadav, Yuzvendra Chahal in the pecking order for his state, is now a household name thanks to his exploits for Royals in IPL 2020.

"Earlier, you only depended on your state association to select you for Ranji Trophy. Now, from a state like Haryana which produces so many quality spinners like Yuzvendra Chahal, Amit Mishra and Jayant Yadav, Tewatia would have had limited opportunities. So it's no longer limited to state associations," said Dravid, whose job covers fastening the growth of India hopefuls, which IPL boasts of in abundance.

"As coaches, we can help the young players in their journeys but what helps them grow is experience. Look at a Devdutt Padikkal who is batting alongside Virat Kohli or can learn from AB de Villiers."

Dravid said some of the T20 data that is available to players in the IPL has only helped them grow quicker. He also thinks India's success in white-ball cricket over the last decade can be put down to the IPL experience at a critical age in young players' development.

"Look at someone like T Natarajan. It was because of the quality of data that he was able to go back and work on his yorker and that one skill has now got him into the Indian team."

"It has been India's best performing decade in white ball cricket. We won a World Cup (2011), Champions Trophy (2013) and reached semi-finals and finals of World T20. Young players have learnt a lot watching and listening to experts on TV," he signed off. 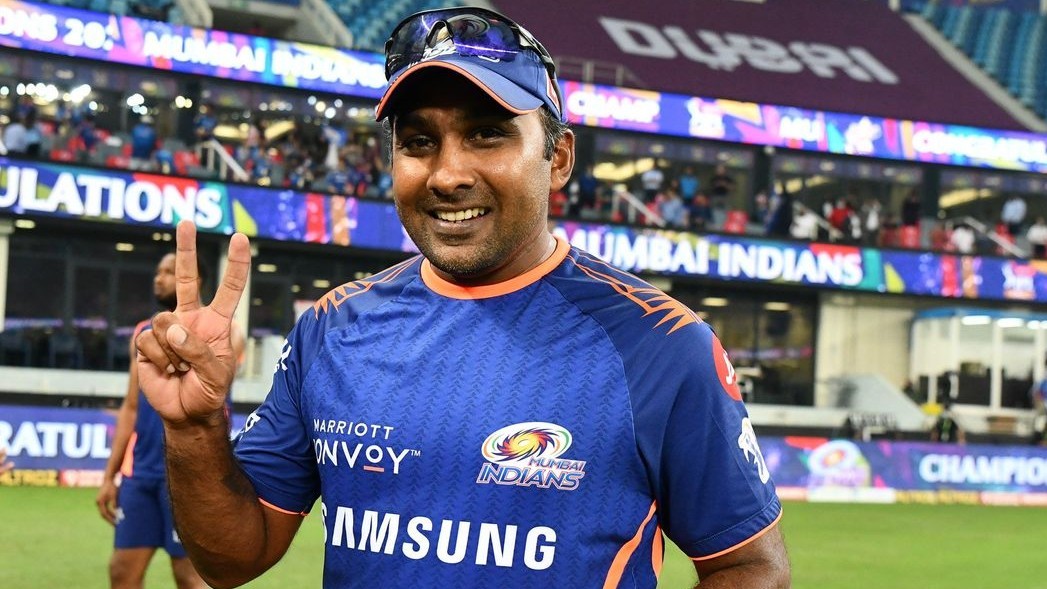 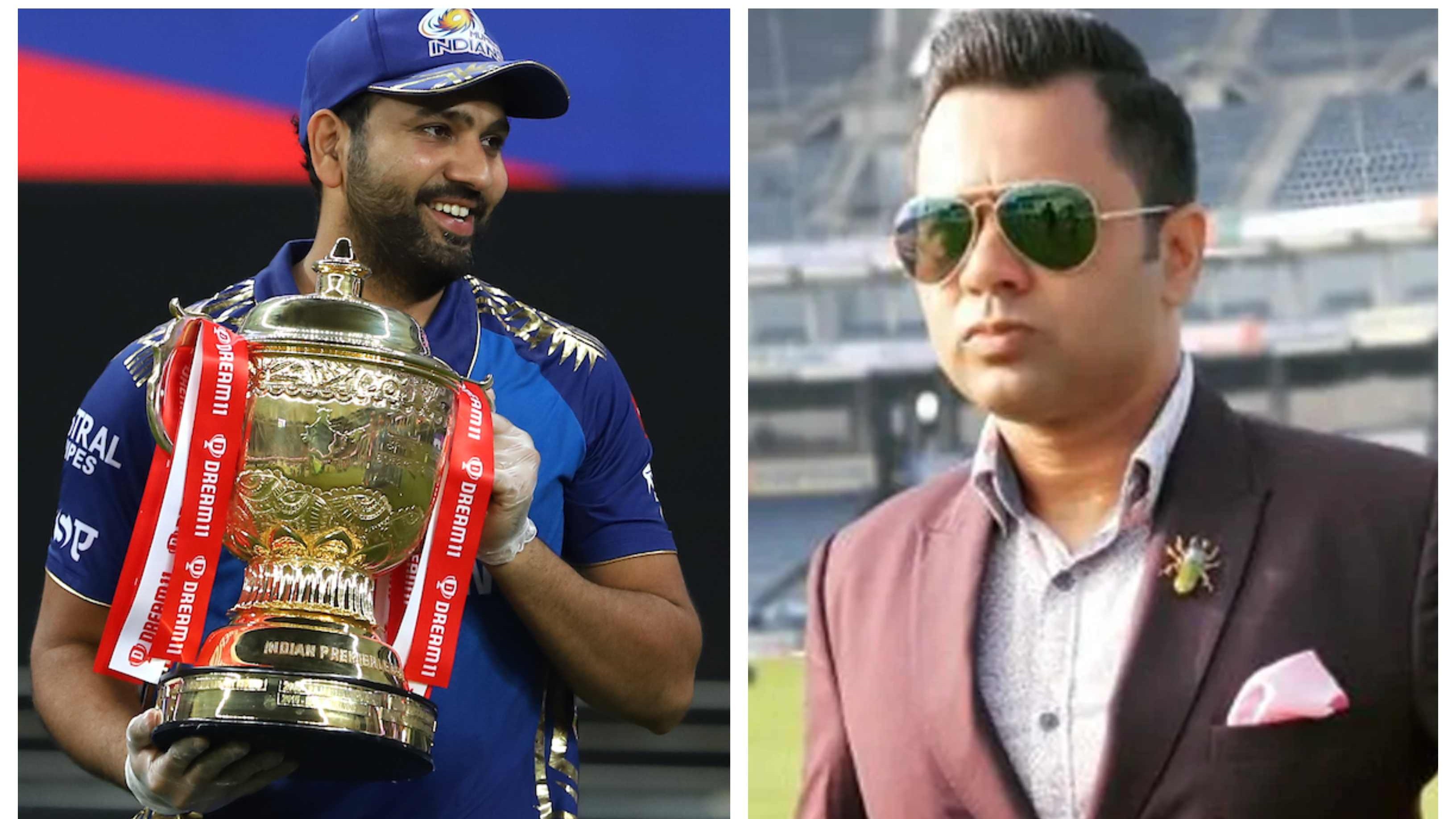 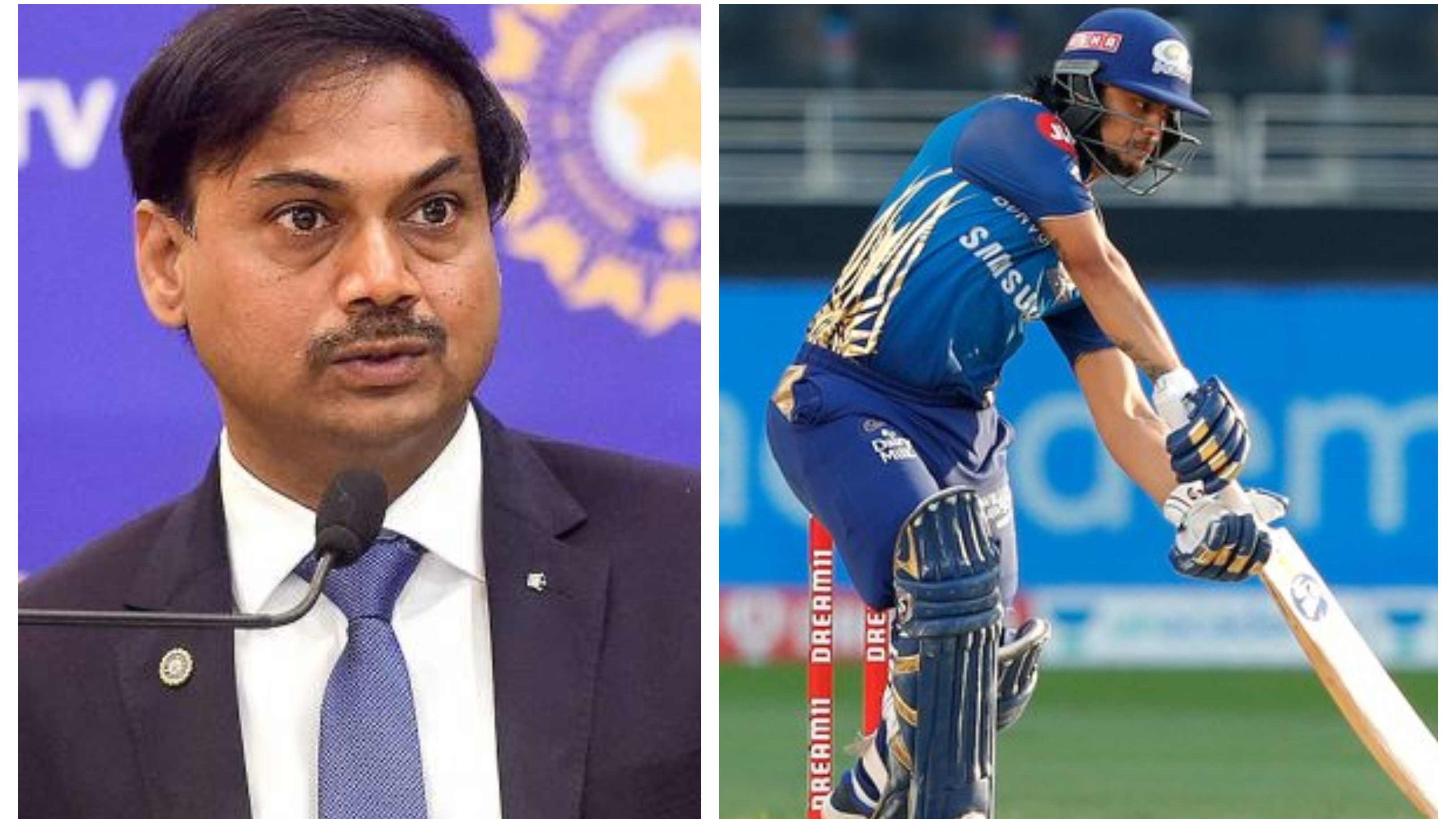