Lee impressed the way young Indians performed in the IPL13. 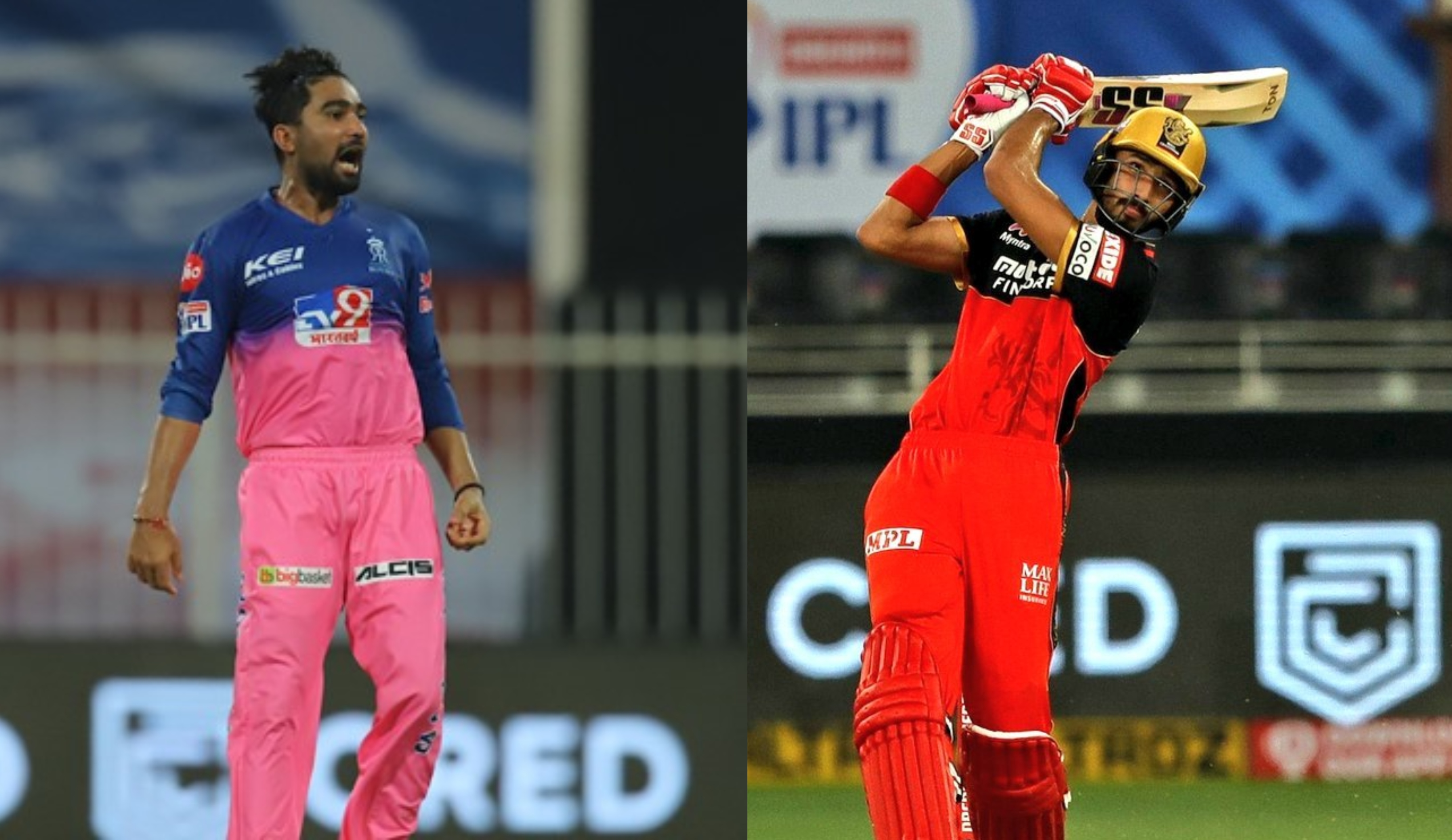 Former Australia speedster Brett Lee - who was part of the commentary panel for official broadcasters StarSports in the IPL 2020, has on Wednesday (November 11) picked emerging stars Devdutt Padikkal and Rahul Tewatia as his favorites of the 13th season.

The 13th edition of the Indian Premier League (IPL) 2020 came to an end with the Mumbai Indians crowned for the fifth time on Tuesday (November 10) after the defending champions thrashed Delhi Capitals (DC) by 5 wickets in the final in Dubai.

Well, the biggest highlight of the IPL 2020 was the way several uncapped players and youngsters took the central stage by putting up terrific performances throughout the season for their respective franchises in the T20 league including the likes of Suryakumar Yadav, Padikkal, Ishan Kishan, Ruturaj Gaikwad, Tewatia, Kartik Tyagi, Ravi Bishnoi, and Rahul Chahar.

Read Also: IPL 2020: Sourav Ganguly thanks all players of each IPL team after smooth conduct of IPL 13 in UAE

Karnataka opener Padikkal was a regular and key figure for his franchise Royal Challengers Bangalore (RCB) in the IPL 13 where he accumulated 473 runs including five half-centuries in his maiden season, while all-rounder Tewatia was a standout performer for Rajasthan Royals, amassing 255 runs and bagged 10 wickets in 14 matches in the tournament.

Hailing the stellar performances of the young Indian cricketers, Lee said it was the best thing about the recently concluded IPL 2020 in the UAE.

Speaking on Star Sports show 'Cricket Live', Lee said: “It has been incredible. It has been hard with no fans, but to me, the best part of this season has been the young Indian players coming through. The Devdutt Padikkals, the Tewatias, and the emergence of, we have seen the Delhi Capitals play some really good cricket, so, I will say the fast bowlers too, but I will always say the fast bowlers.”

Meanwhile, West Indies batting legend Brian Lara said Chris Gayle's performance for Kings XI Punjab was “amazing to watch” in the IPL 13 – where he amassed 277 runs at 41.14 in seven games.

Lara signed off by saying, “I think the Universe Boss - Chris Gayle. The reason being that if there were 50-60 thousand people watching, and when he arrived in the tournament at the second half. His performances and how he got Kings XI Punjab going and almost getting there. I think it's just been amazing watching him and the turnaround of Kings XI Punjab.” 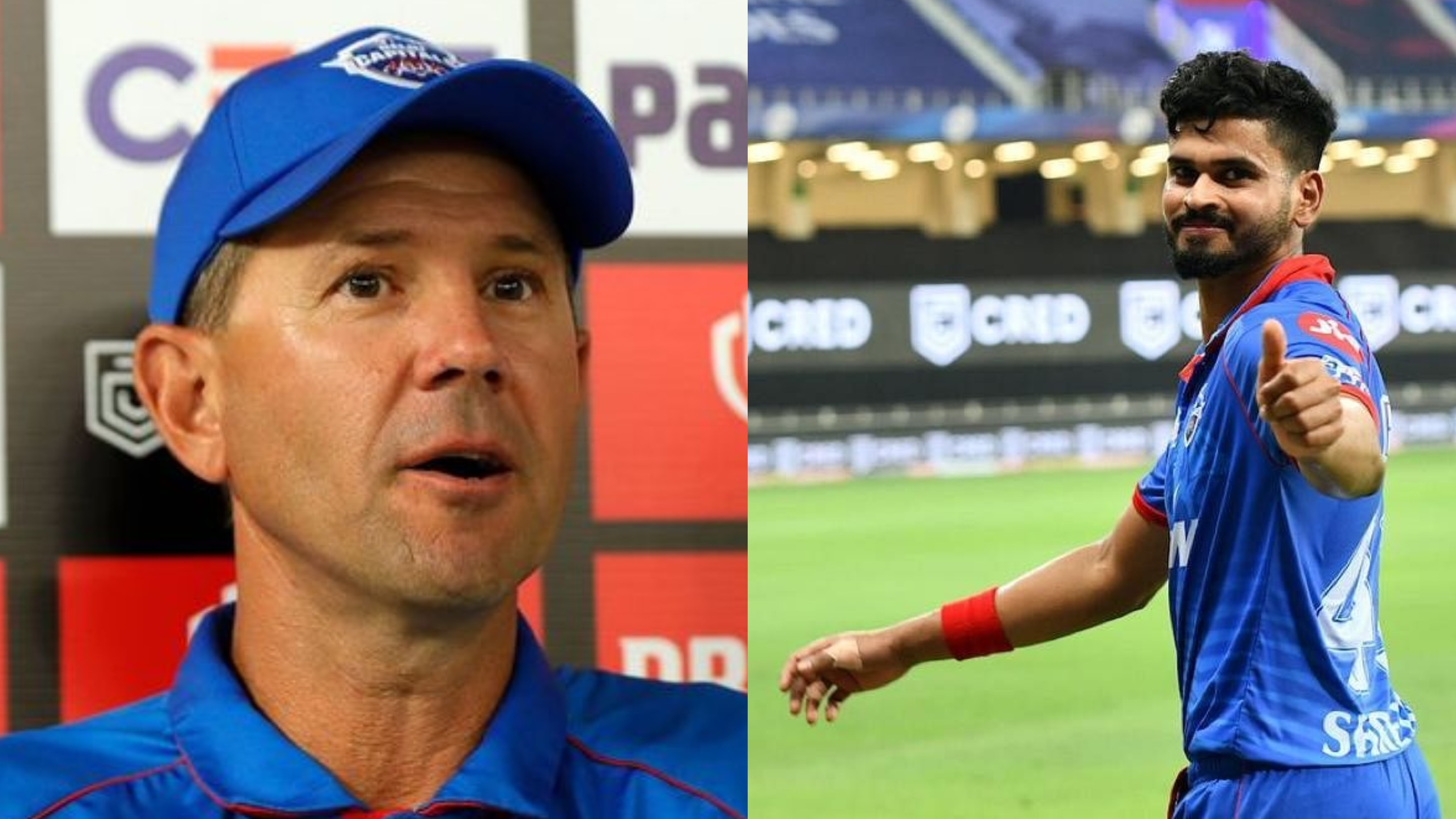 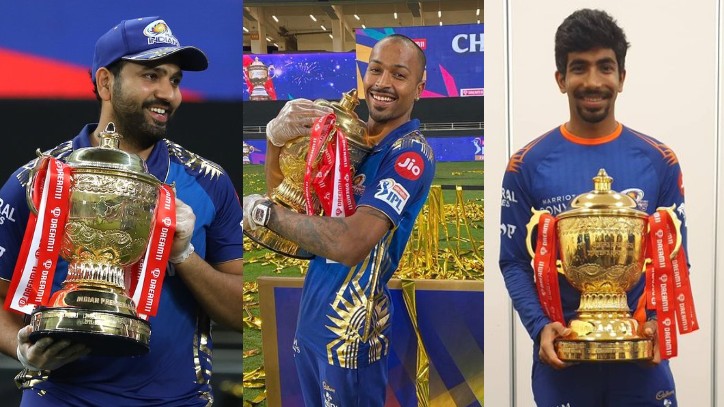 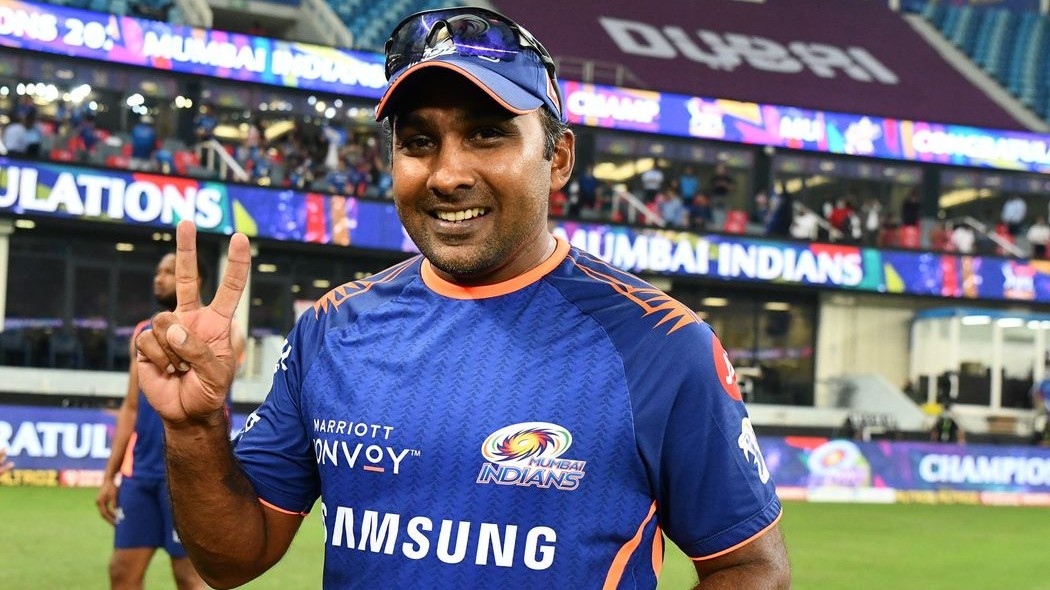