Boult was outstanding for Mumbai Indians against his old IPL franchise in the final in Dubai. 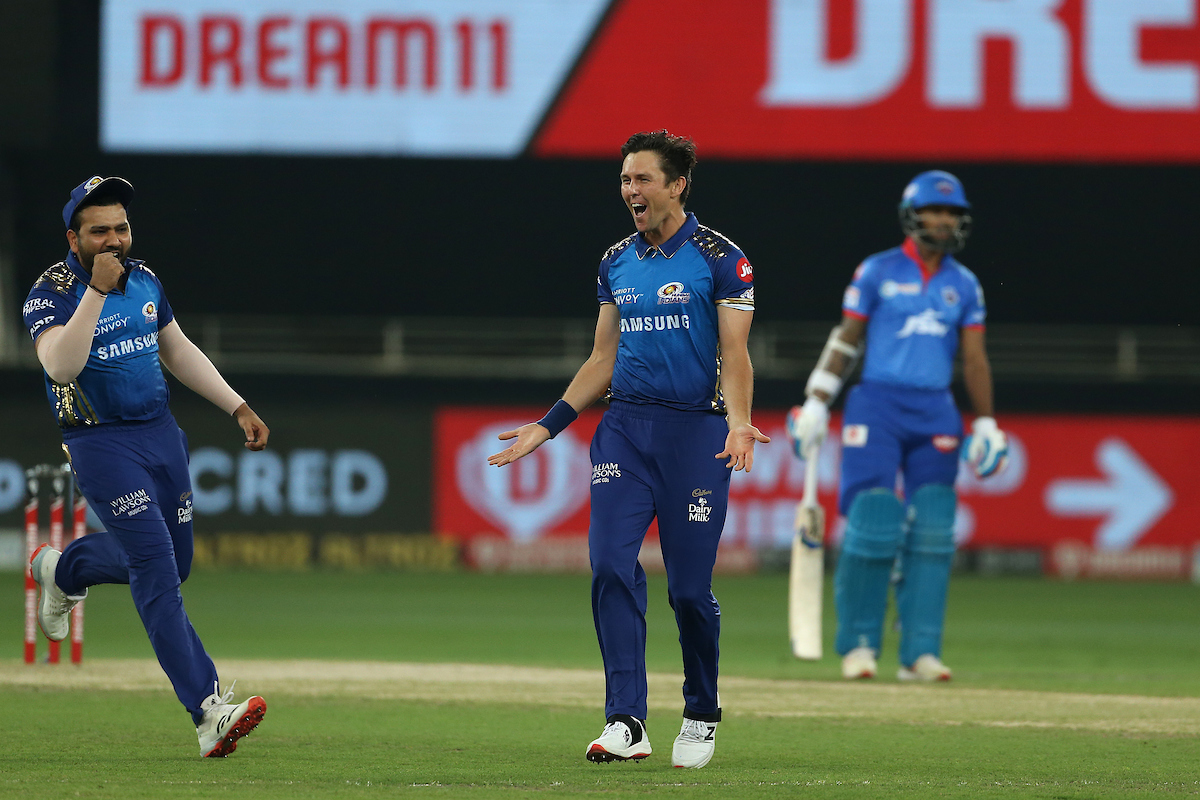 Having been at the receiving end of one of his finest opening bursts in the IPL 2020 final defeat to Mumbai Indians (MI), Delhi Capitals (DC) would've rued on Tuesday (November 10) the fact they let go of left-arm pacer Trent Boult last year, said former India batsman, Virender Sehwag.

Hoping to refine their side with robust bowling options that cover all basis, DC team management traded away Boult despite his new-ball expertise.

But MI, already possessing one of the most complete bowling units with quality fast bowlers and variety in spin department, could afford to design a role for him within the powerplay overs, not needing him as much at the death with Jasprit Bumrah also part of the attack.

With role-clarity and assurance, Boult excelled this season, taking 25 wickets while going at 7.97 runs per over and was key to MI winning their fifth IPL title. In the final in Dubai, Boult returned with figures of 3/30 to help MI restrict DC to just 156/7, which they chased down with five wickets intact.

"There are too many players which Delhi bought, and created and then they let go. Trent Boult is one of them."

Sehwag thinks had DC knew the IPL will be held in UAE, they might not have made the trade with MI.

“IPL was to take place in India, so maybe that’s why Delhi let go of him," he said. "If Delhi had known that the IPL will happen in Dubai, then they might not have let go of Boult, because in Dubai, fast bowlers definitely get some help. Because the weather has started going slightly colder, so the ball started swinging as well." 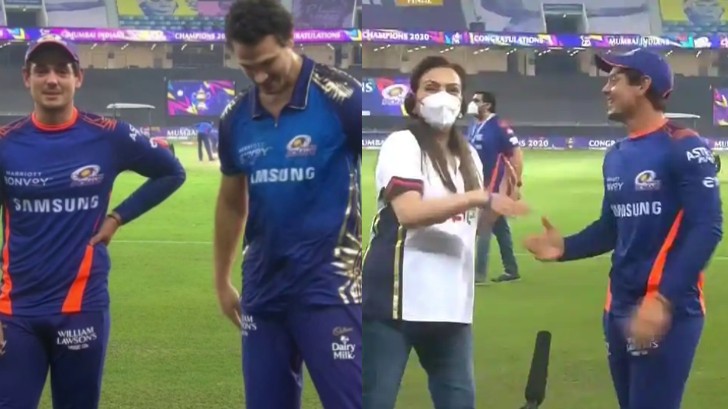 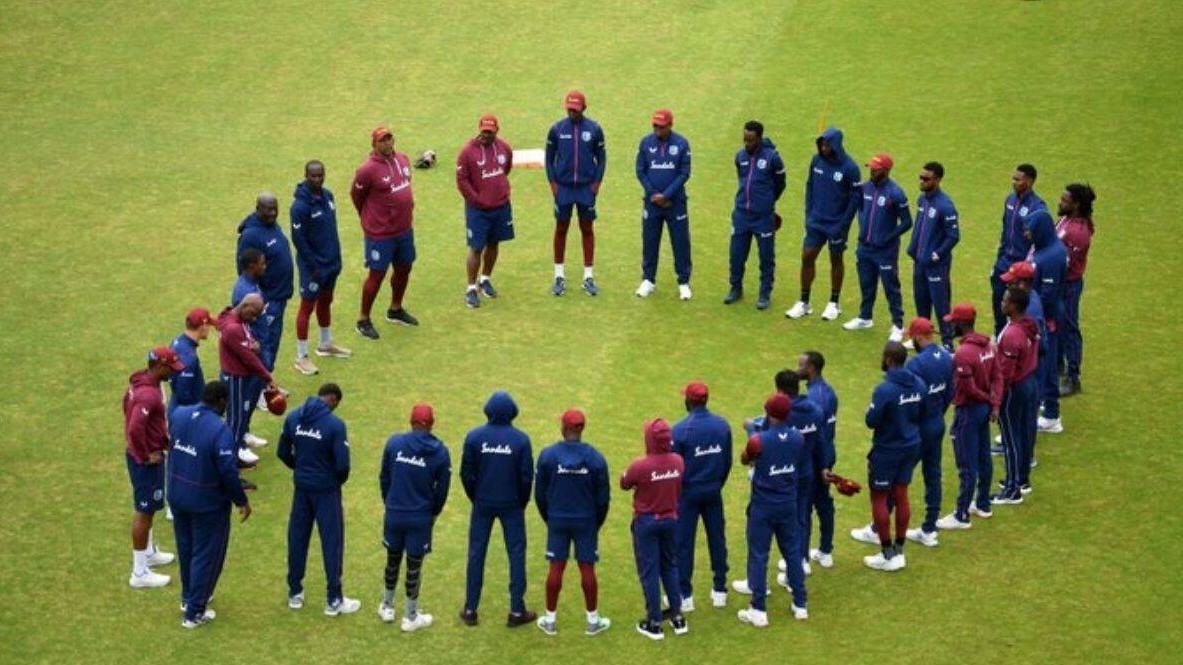 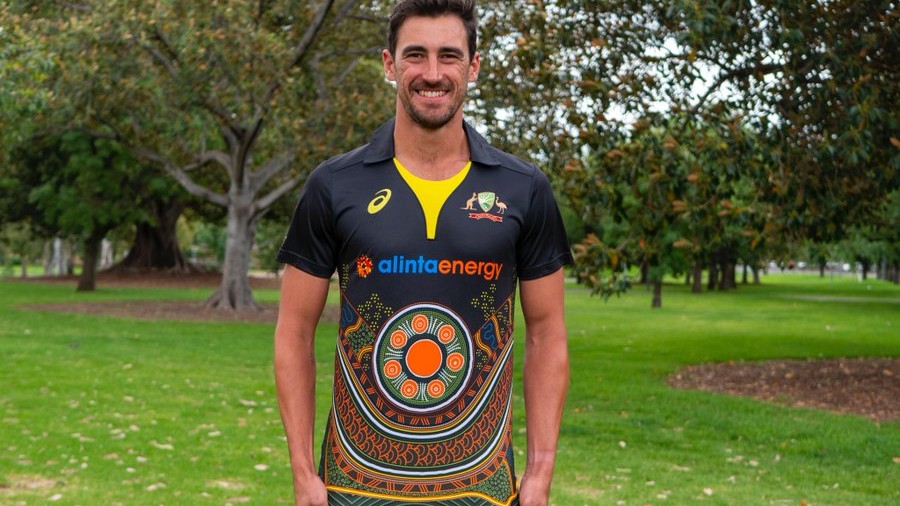