Delhi Capitals (DC) skipper Shreyas Iyer said "fatigue" may have held back his otherwise "outstanding" bowling unit as they lost control right at the beginning of the second half defending a modest total in the IPL 2020 final versus Mumbai Indians (MI) in Dubai.

Defending 157-run target, DC needed wickets upfront to be able to put the strong MI batting line-up under some sort of pressure. But their bowlers failed to provide them. And once MI got going with the bat, a comeback was always farfetched for DC, who eventually lost by five wickets.

“It’s just the fatigue that crept in may be, bowlers just lost it in the Powerplay," said Iyer at the post-match press conference on Tuesday (November 10), as quoted by PTI.

But to blame the bowlers for the defeat would be unfair as DC got off to a horrible start to the final, losing three wickets for just 22 runs. Iyer (65) and Rishabh Pant (56) then stabilised the innings through their half-centuries and put on 96 runs for the fourth wicket to get DC back on track. But then another collapse left the team hurting with a score of only 156/7 on the board.

"I thought it was very good decision (to bat first). When you enter the final, it’s very important to get off to a good start and that’s what we lacked in this game. Obviously, there was pressure of getting good score in the Powerplay," said Iyer.

"We had already lost three wickets so it was important that we scored runs and also save wickets at the same time," he added.

"I think we reached to a very decent total in the Powerplay and after that we capitalised there onwards and got to a decent total until 15th over I guess but after that everything came down."

Opposition captain Rohit Sharma (68) led MI from the front on the biggest night of the tournament and was too good to contain for all the DC bowlers. Even Ishan Kishan (33) batted superbly in the chase where it felt the likes of Ravichandran Ashwin (0/28), Akshar Patel (0/16), Kagiso Rabada (1/32) and Anrich Nortje (2/25) could've made a better feast of it with more runs on the board.

"Well, they (bowlers) have been outstanding throughout," said Iyer. "KG (Rabada) getting the purple cap, setting a great example for all the bowlers in the team. Also Ashwin, he has got a great mind and he knows the strategies pretty well."

“Lot of positives to take from this series and I am really happy with the overall performance in this league. Definitely lot to take away and comeback stronger in the next season," he added.

Iyer, while happy with his team's most successful IPL campaign till date, also pointed out the areas where they must tighten up if they are to go a step further next season.

"We also need to strategise our bowling plans because we have leaked a lot of runs in the Powerplay, especially in the second half of the season. It wasn’t the best of the bowling we did."

"But I am really happy with what we have achieved in the season. Obviously, majority of the things are going to be same in the next season," he signed off. 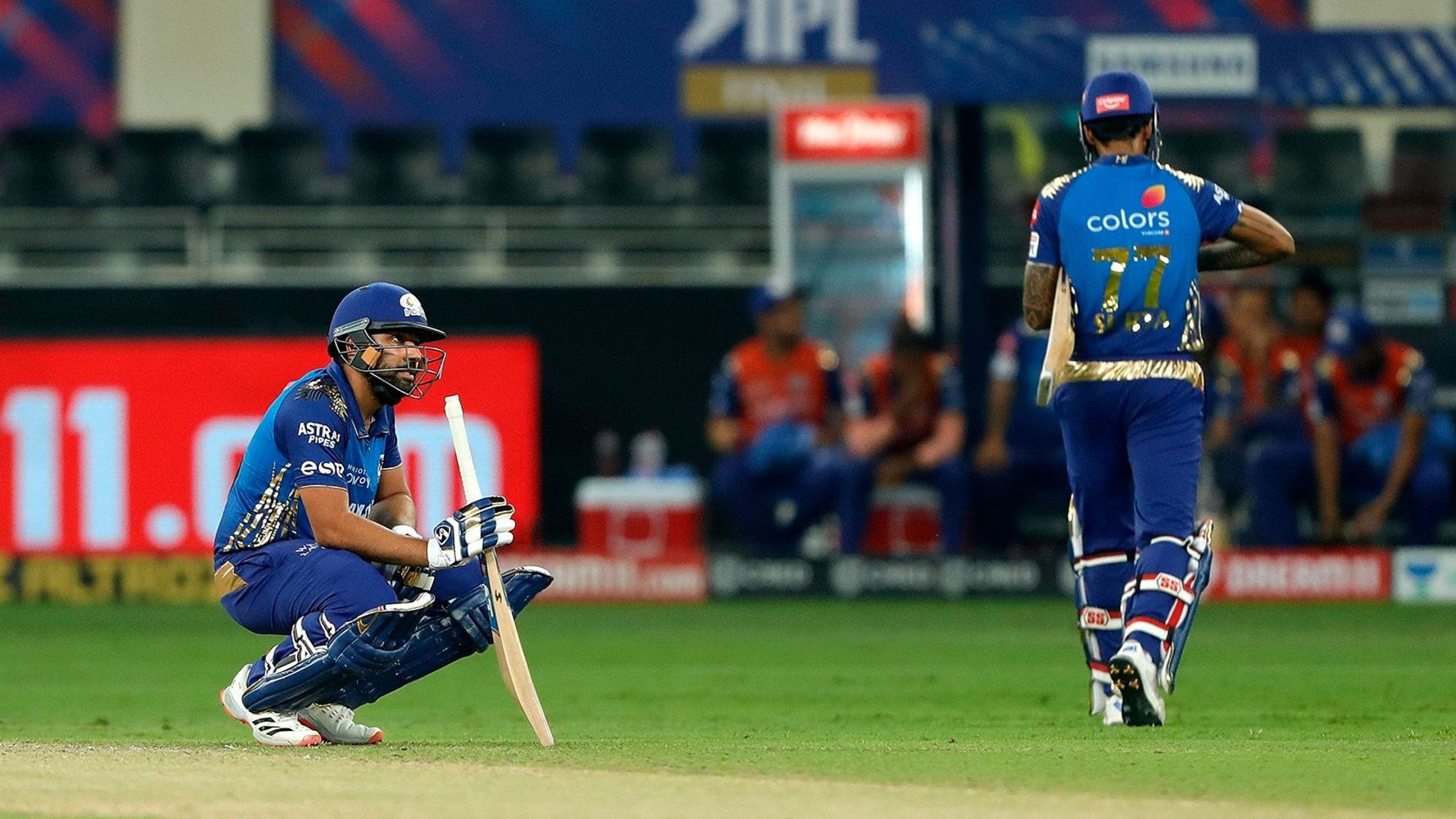 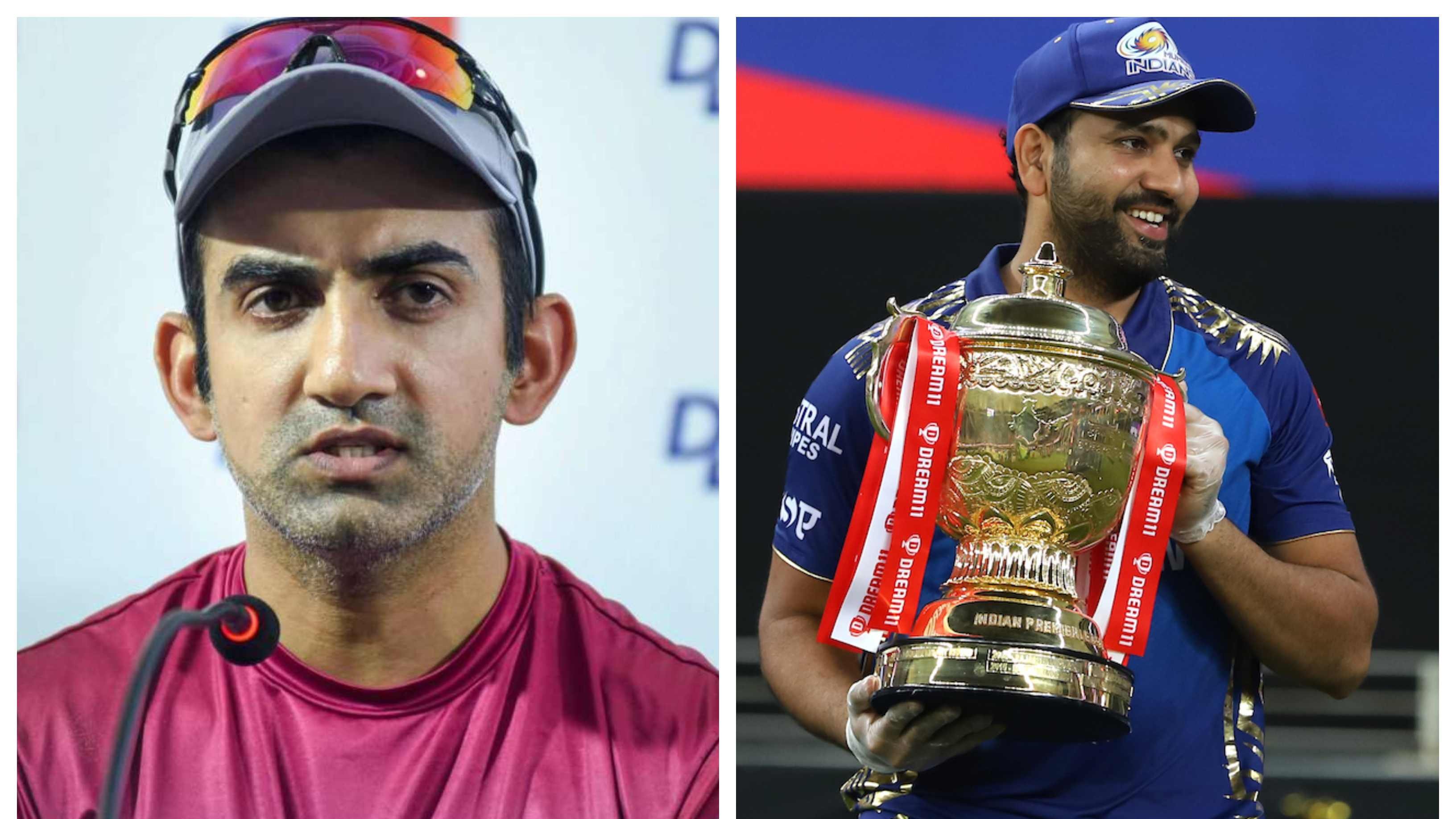 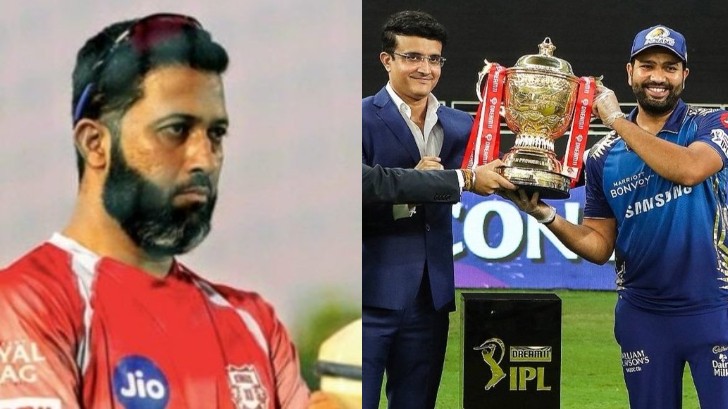