RCB finished fourth on the points table, losing to SRH in the Eliminator. 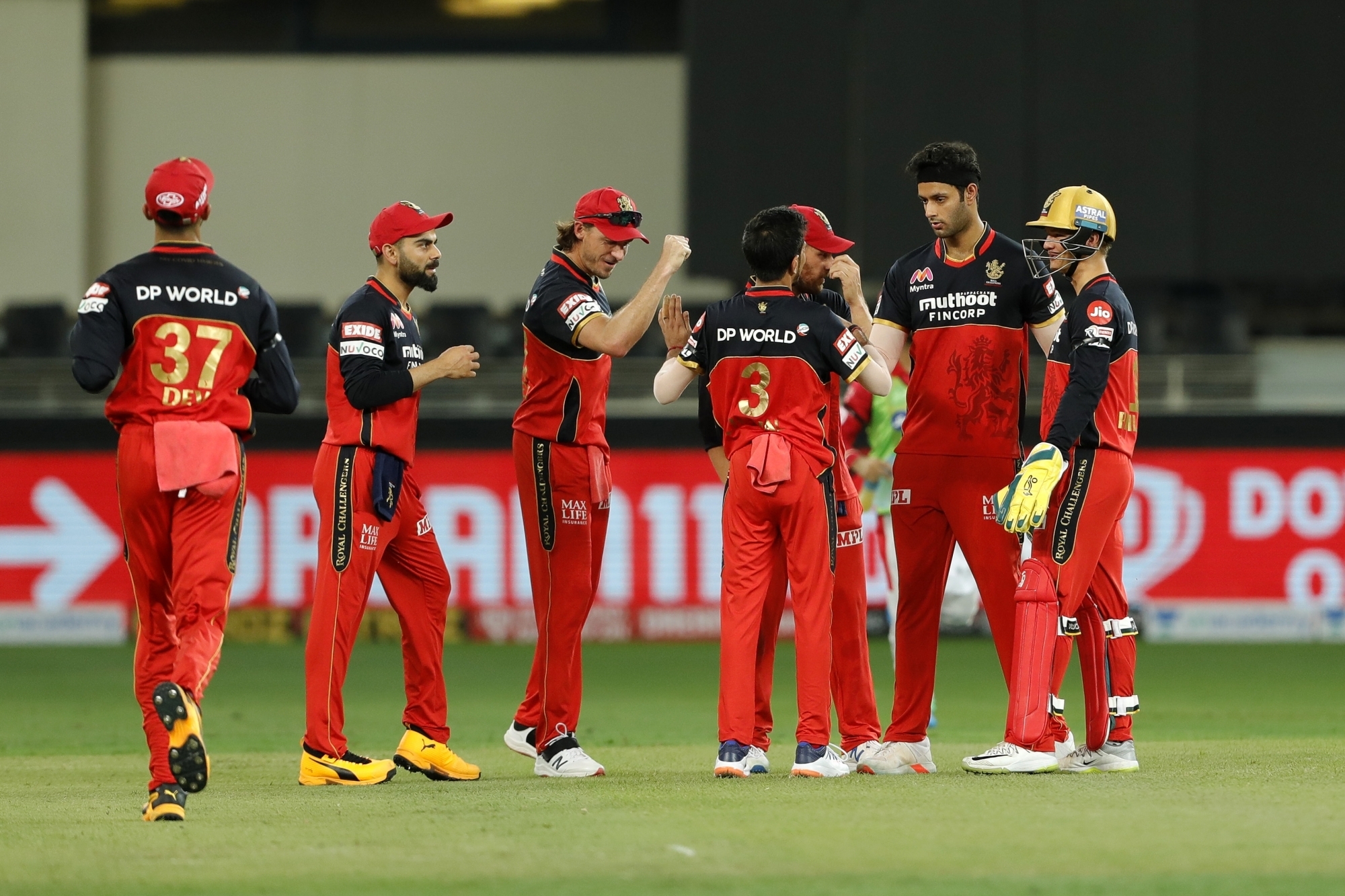 The Royal Challengers Bangalore (RCB) had come into the IPL 2020 with many hopes. They had splurged in the auction in order to fill their squad to overcome some of their issues in past tournaments.

The major one being the fast bowling unit which bled runs in death overs and had cost RCB two games in IPL 2019 at home in M Chinnaswamy stadium. This time around, they had invested in likes of Dale Steyn, Chris Morris, Kane Richardson (who was later replaced by Adam Zampa), and Isuru Udana to strengthen their bowling unit.

IPL 2020: WATCH - "Sorry about not going all the way," AB de Villiers' message for RCB fans

They had retained Yuzvendra Chahal, Umesh Yadav, Mohammed Siraj, Pawan Negi, and Moeen Ali. Add Aaron Finch and Josh Philippe to the mix and the RCB team led by Virat Kohli and aided by AB de Villiers looked a formidable unit as well.

They started off well in the tournament also, winning seven out of 10 matches at the start and comfortably qualified for the playoffs of IPL 13. However, chinks were noticed in their armor as the form of Aaron Finch with the bat and bowling unit woes continued to haunt them. Umesh Yadav was benched after 2 games in which he conceded 83 runs.

However, there were five players who were expected to be the stand out performers for the team in the IPL 2020 but failed to live up to the expectations of the RCB fans. 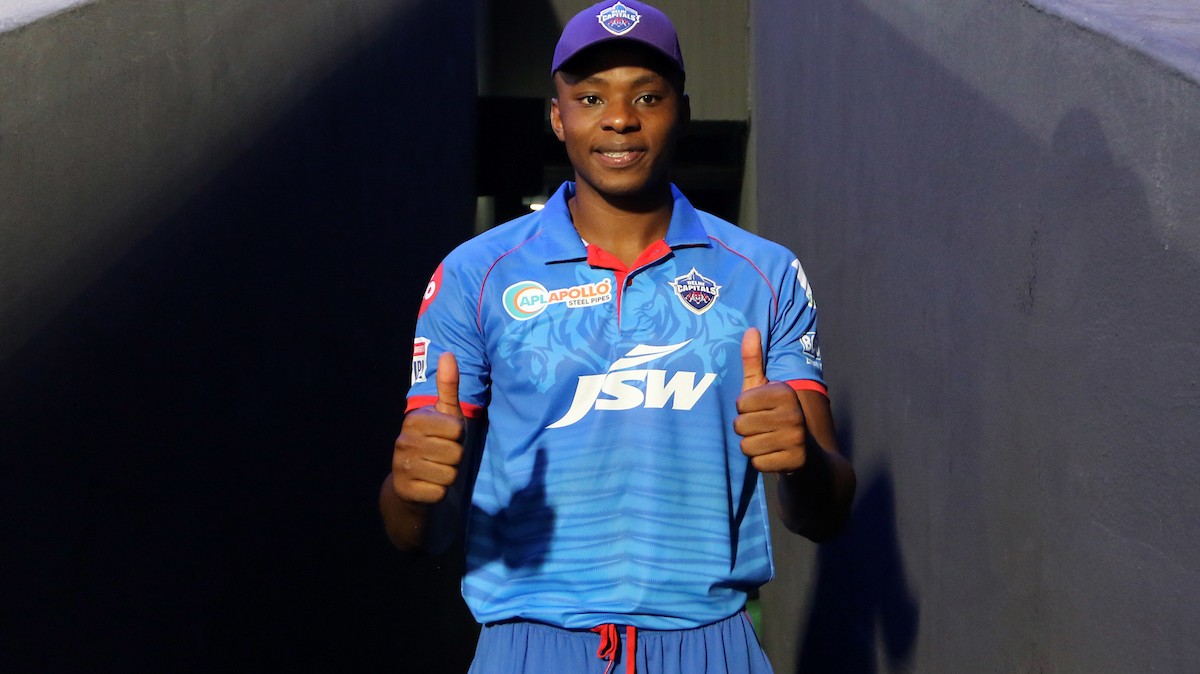 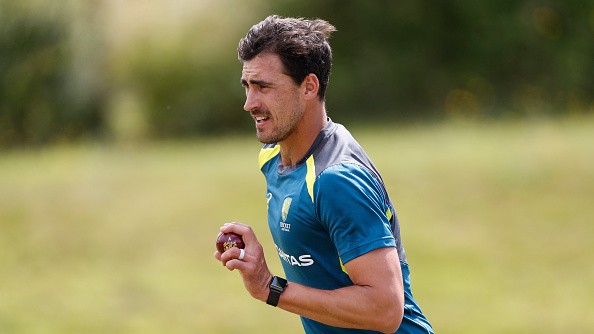 "It's not sustainable", Starc speaks on mental challenge of cricket within bio-bubbles 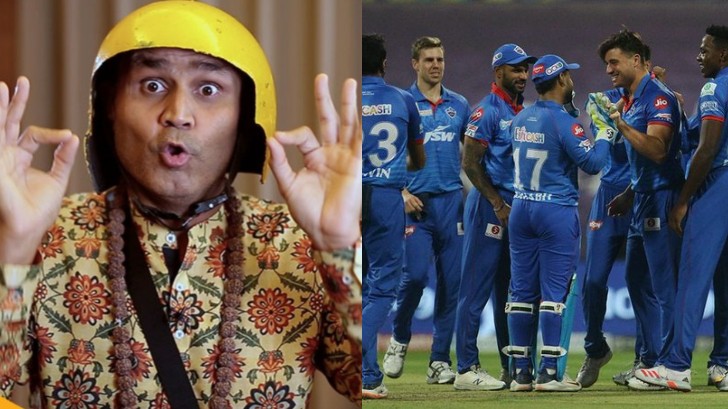