All the major stats and facts ahead of the Qualifier 2 between Delhi Capitals and Sunrisers Hyderabad in Abu Dhabi. 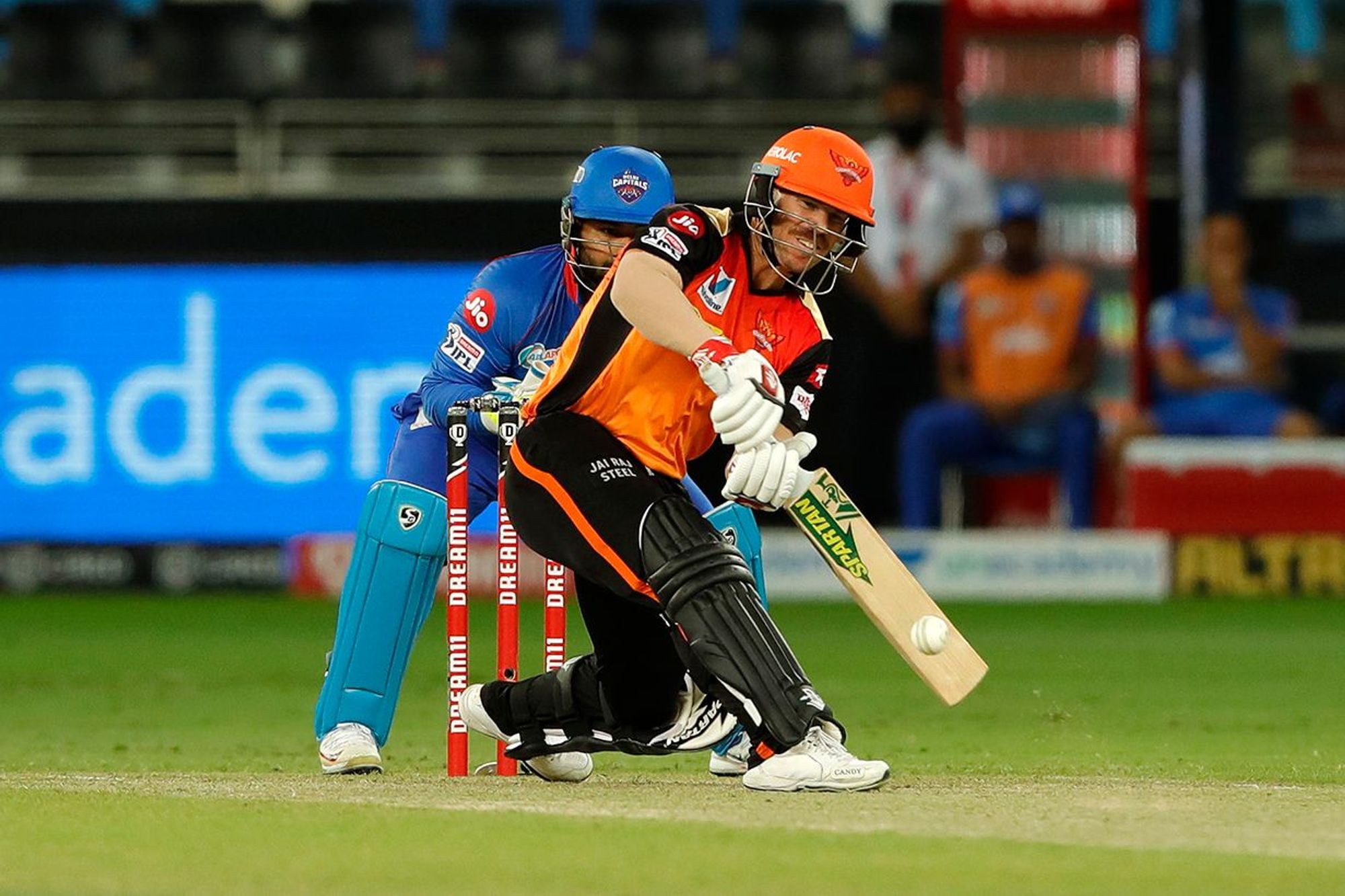 Delhi Capitals will take on Sunrisers Hyderabad in Qualifier 2 of IPL 2020 at Sheikh Zayed Stadium in Abu Dhabi tonight.

Delhi Capitals was decimated by Mumbai Indians in the first Qualifier as they suffered a big 57 runs loss. In that match neither their bowling nor batting was good but they have one more chance to make their maiden IPL final appearance. Their batsmen Shikhar Dhawan, Shreyas Iyer, Rishabh Pant, and Marcus Stoinis who are pretty good in this format need to step up.

In bowling, Kagiso Rabada and Anrich Nortje who have been good since the start need to do the job and they will have support from R Ashwin who was top class against Mumbai Indians and Axar Patel and if the whole team plays in a unit then they can do well.

On the other hand, Sunrisers Hyderabad who has won four back-to-back matches is looking in great form. Their bowling attack of Rashid Khan, Jason Holder, Sandeep Sharma, and T Nataraj aren't allowing opposition batsmen to score runs and then in the batting captain David Warner, Wriddhiman Saha and Kane Williamson have been top class. And once again all these players have to be at their best.

All the major stats and facts ahead of the Qualifier 2 between Delhi Capitals and Sunrisers Hyderabad in Abu Dhabi :

5 - Delhi Capitals have lost 5 of their last 6 matches and the only win came against Royal Challengers Bangalore in the last league match.

6 - Rashid Khan has taken 6 wickets at 3.5 in 2 matches of this IPL season. In both league matches, he took 3 wickets each. 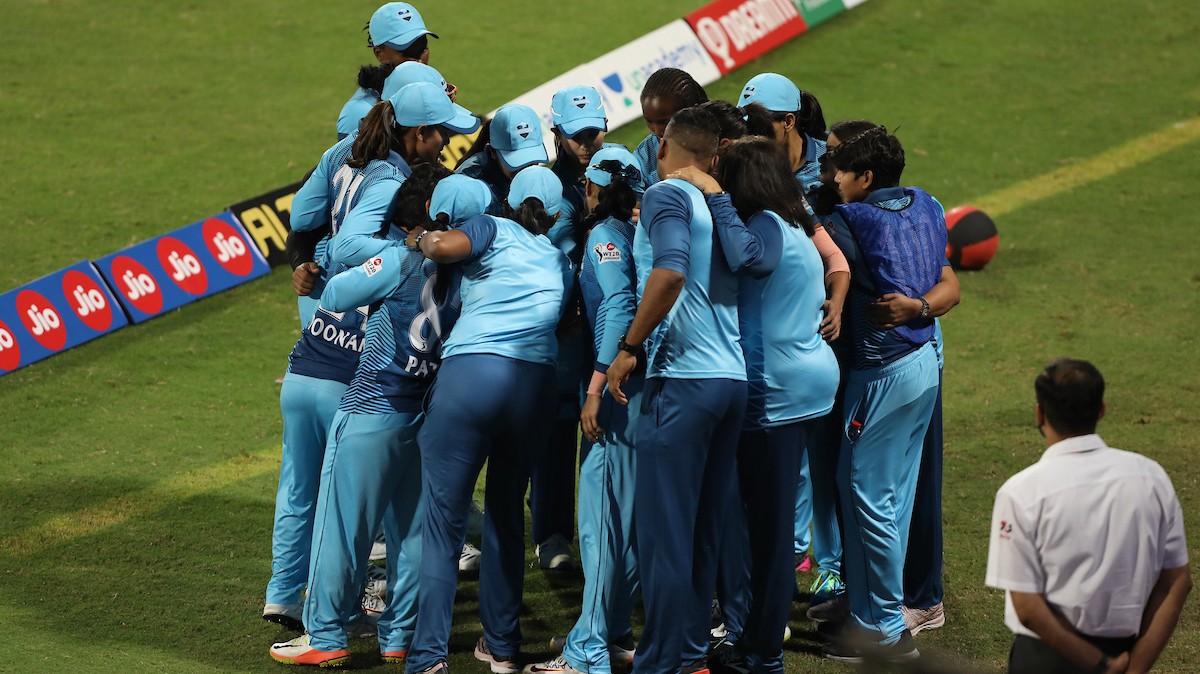 WT20 Challenge 2020: Supernovas qualify for final with a thrilling 2-run win over Trailblazers 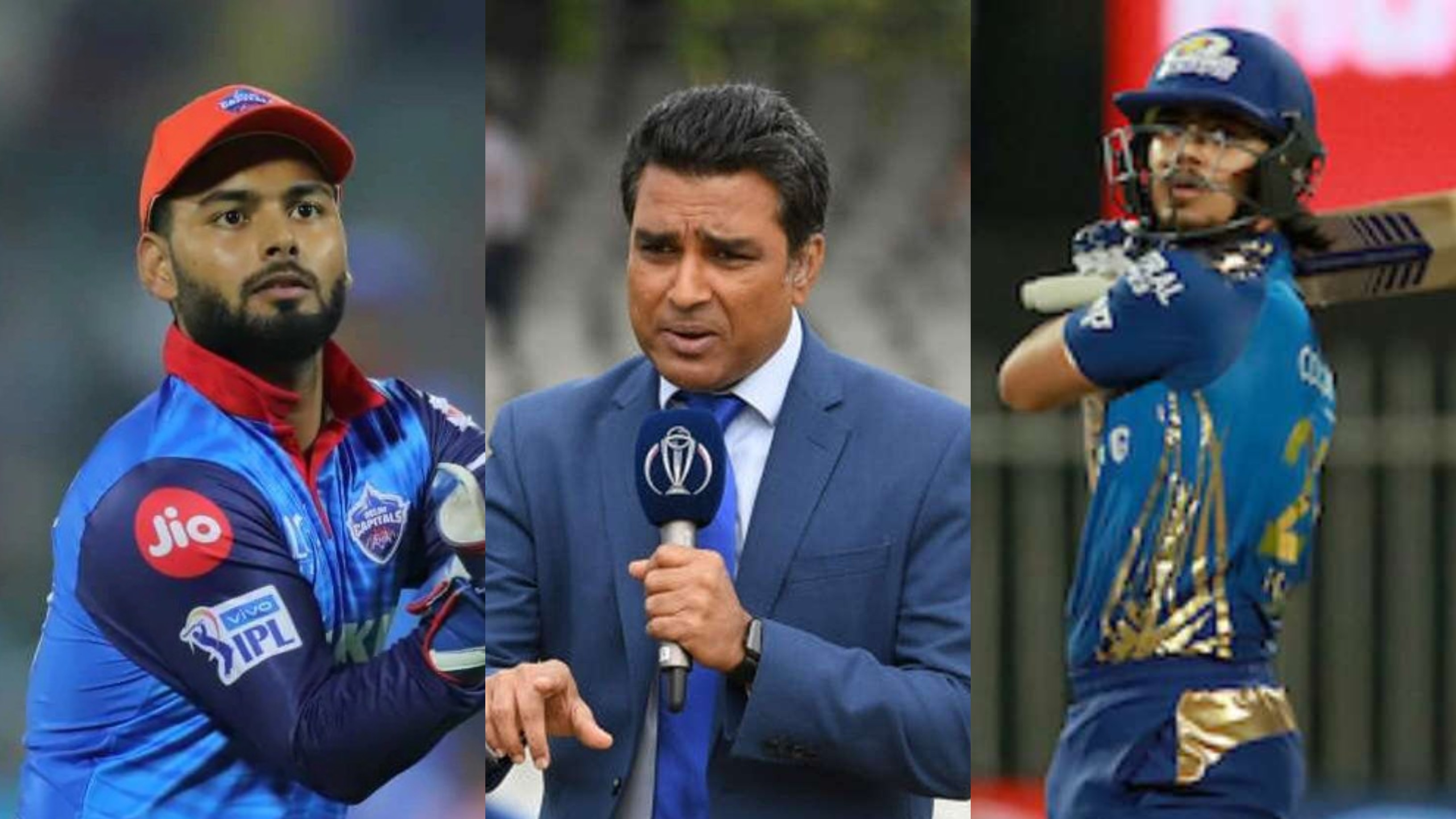 IPL 2020: Competition between Pant and Kishan for keeper's role will be intriguing, says Sanjay Manjrekar 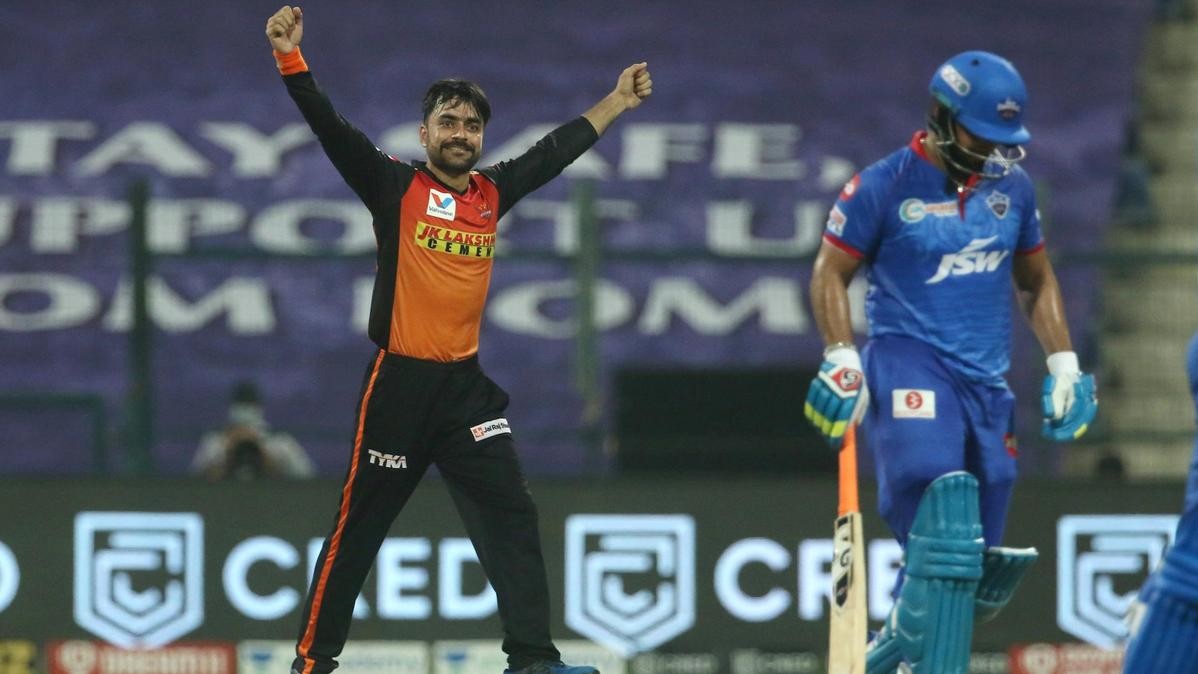 IPL 2020: We've to keep it simple and do the basics right against DC, says SRH's Rashid Khan