Boult and Bumrah share a good bonding and they help out each other with the ball by giving clarity. 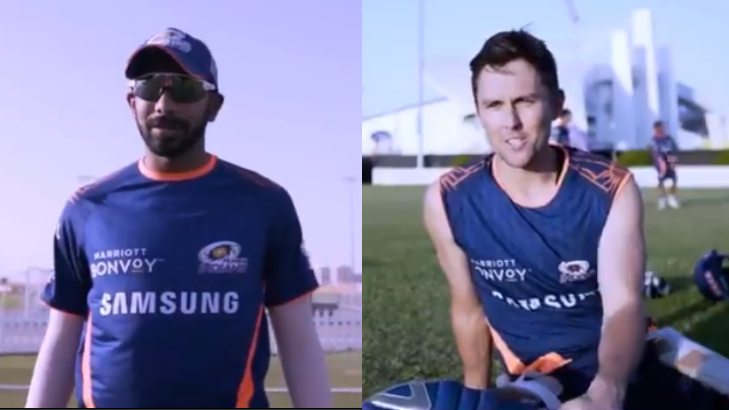 Mumbai Indians (MI) new-ball pacers Jasprit Bumrah and Trent Boult have been in top form in IPL 2020. They have caused destruction in opponents' batting units many times this season. Even in the Qualifier 1 against Delhi Capitals (DC), they removed three of their batsmen without a run on the board.

In a video posted by Mumbai Indians on Twitter, Boult and Bumrah talked about the 'fast bowling cartel' in their squad. Both admitted they got to learn a lot from each other and their bond has only got better with time.

The Kiwi pacer was surprised with the skills Bumrah has and he also called his upbringing as a fast bowler 'crazy'. Jasprit has played a lot of Tennis-ball cricket and that impressed Boult.

ALSO READ: IPL 2020: WATCH - "We will take the cup with us," Pandya brothers eye fifth IPL title for MI

"It's probably one of the best things about being on this stage is meeting other fast bowers from around the world. Seeing how they operate. Jasprit is a phenomenal bowler. He is obviously experienced. He has played all around the world and he is very clear with what he is trying to do.

"He has a got a crazy upbringing. Playing a lot of tennis-ball ball cricket, I am not too familiar with how you play it but yeah, he has got some amazing skills," Boult said.

Bumrah is looking forward to continuing the bond he has with Boult. They try to give each other clarity which helps both to do well on the field for MI. 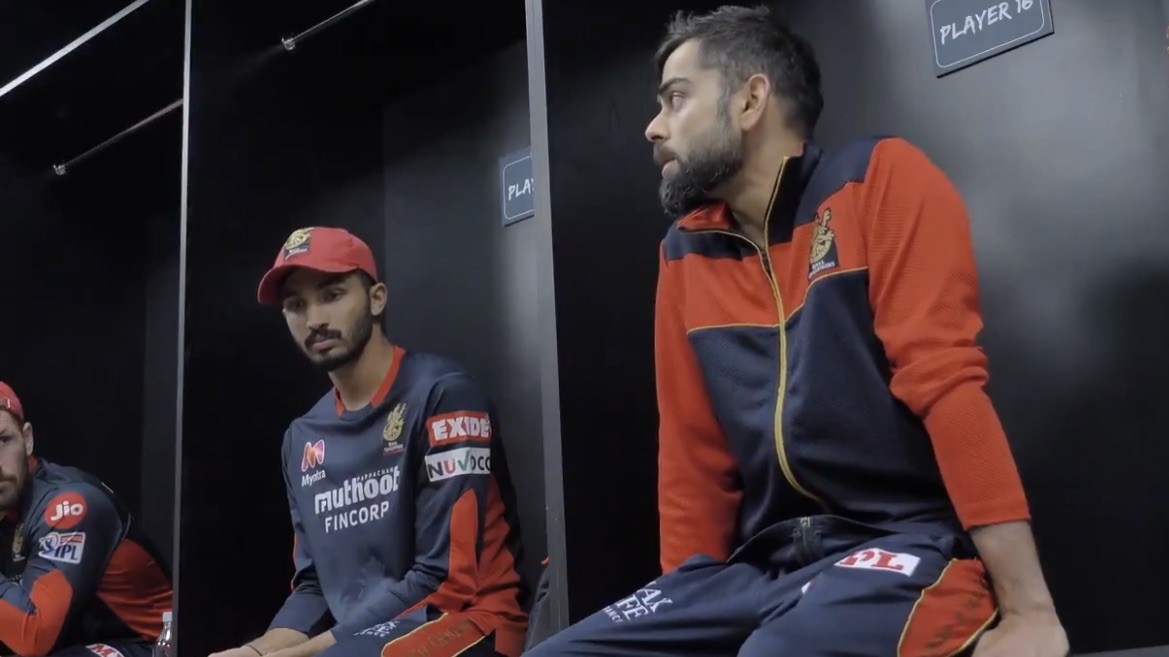 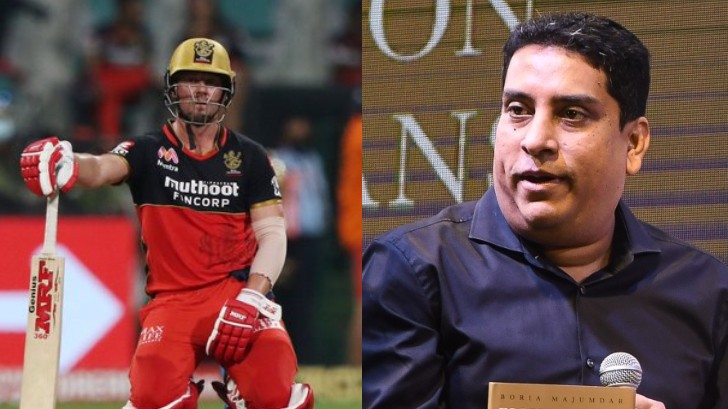 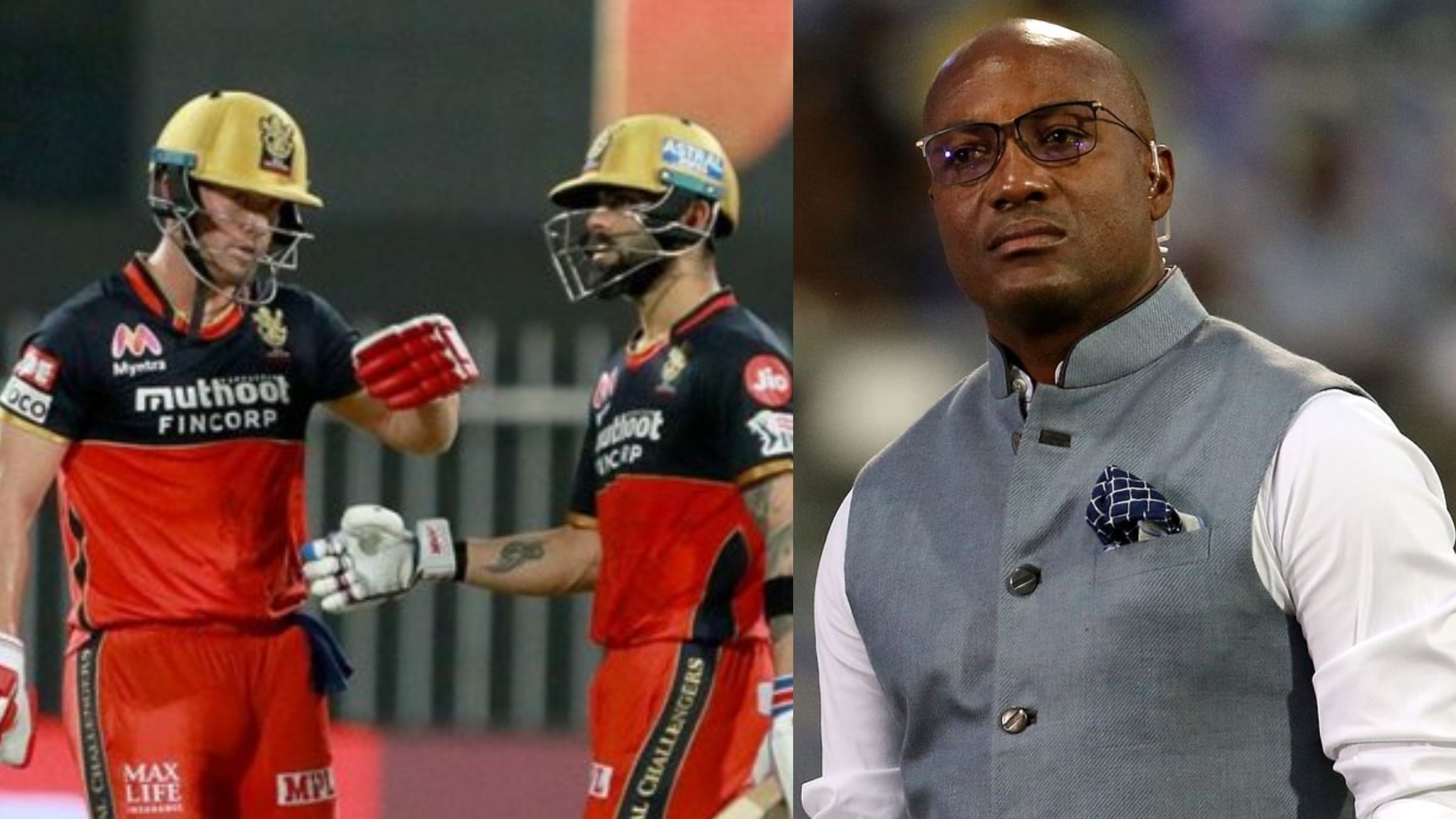