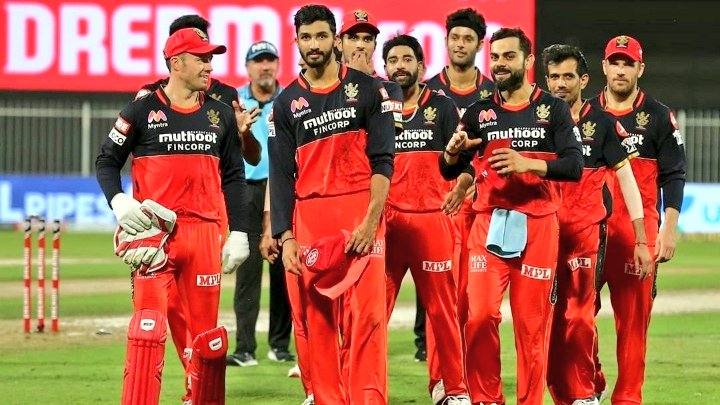 Former Kolkata Knight Riders (KKR) and Delhi Capitals (DC) captain Gautam Gambhir, who retired from competitive cricket in 2018, has questioned Virat Kohli's captaincy for Royal Challengers Bangalore (RCB). He feels now is the time for him to step down and hand over the role to someone else.

RCB got knocked out of the tournament after losing to Sunrisers Hyderabad (SRH) in IPL 2020 Eliminator match. After failing to qualify for the playoffs in the last three seasons, Bangalore managed to reach the top four this year because of a better Net Run-Rate than KKR.

Speaking on ESPN Cricinfo, Gambhir criticized Kohli and told him to make way for someone else for the captaincy role. “100%, because the problem is about accountability. Eight years into the tournament [without a trophy], eight years is a long time.

Gambhir's comments received a mixed reaction from the Twitterati. While some Twitter users felt he shouldn't go hard on Kohli, many believed the ex-India cricketer is right.

Truth b*mbs by Gambhir. Over the years they have tried everything - Change in management, coaching staff, venue, team, strategy. Only 2 things remain constant - AB and VK. Someone needs to assess this! https://t.co/XkrpN7K1wg

True.. Kohli is the poor captain.. They are wasting rcb's chances.. Change the captain soon. https://t.co/83wGUvCtdE

@GautamGambhir, Kohli always takes criticisms. Gambhir, oh god, this man. When he has to come up with an issue with Kohli the batsman, he comes up with Kohli the captain. Well, @RCBTweets don't take this man seriously ???? https://t.co/9nmq5r1sqf

Agree with Gambhir
Kohli as player will work as wonder for RCB
Time that management ask him to step down https://t.co/Qd9aPzjkco

Time for Virat Kohli to give up captaincy, RCB never deserved to qualify for IPL 2020 playoffs -- G Gambhir

Generally gambhir will not leave a chance to either taunt Kohli or Dhoni but I am afraid he is bang on here , He is articulate, concise and constructive in his criticism and said it with a forthrightness which 90 percent of the people will shy away from. https://t.co/GcqvCUS7Xt 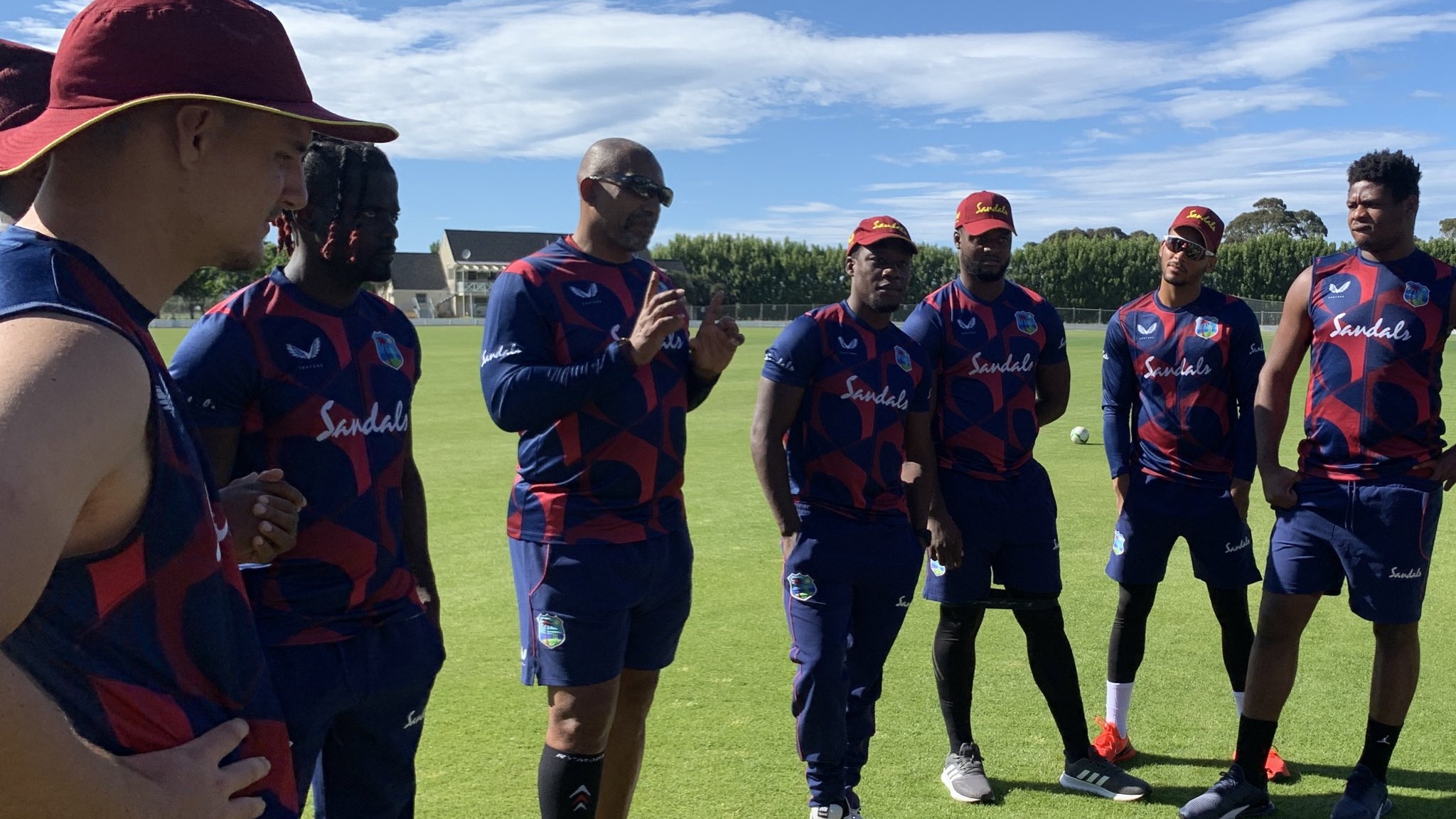 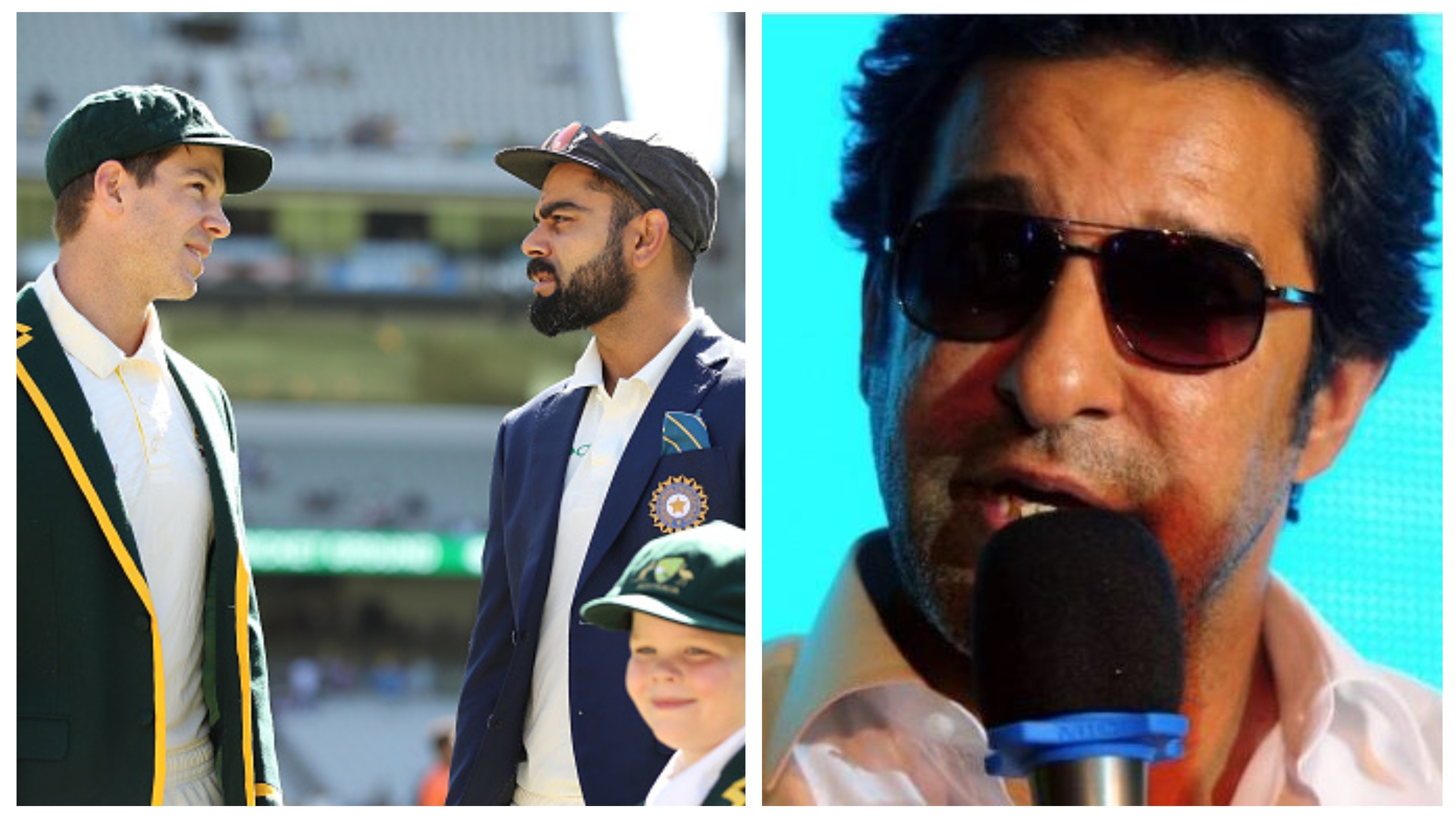 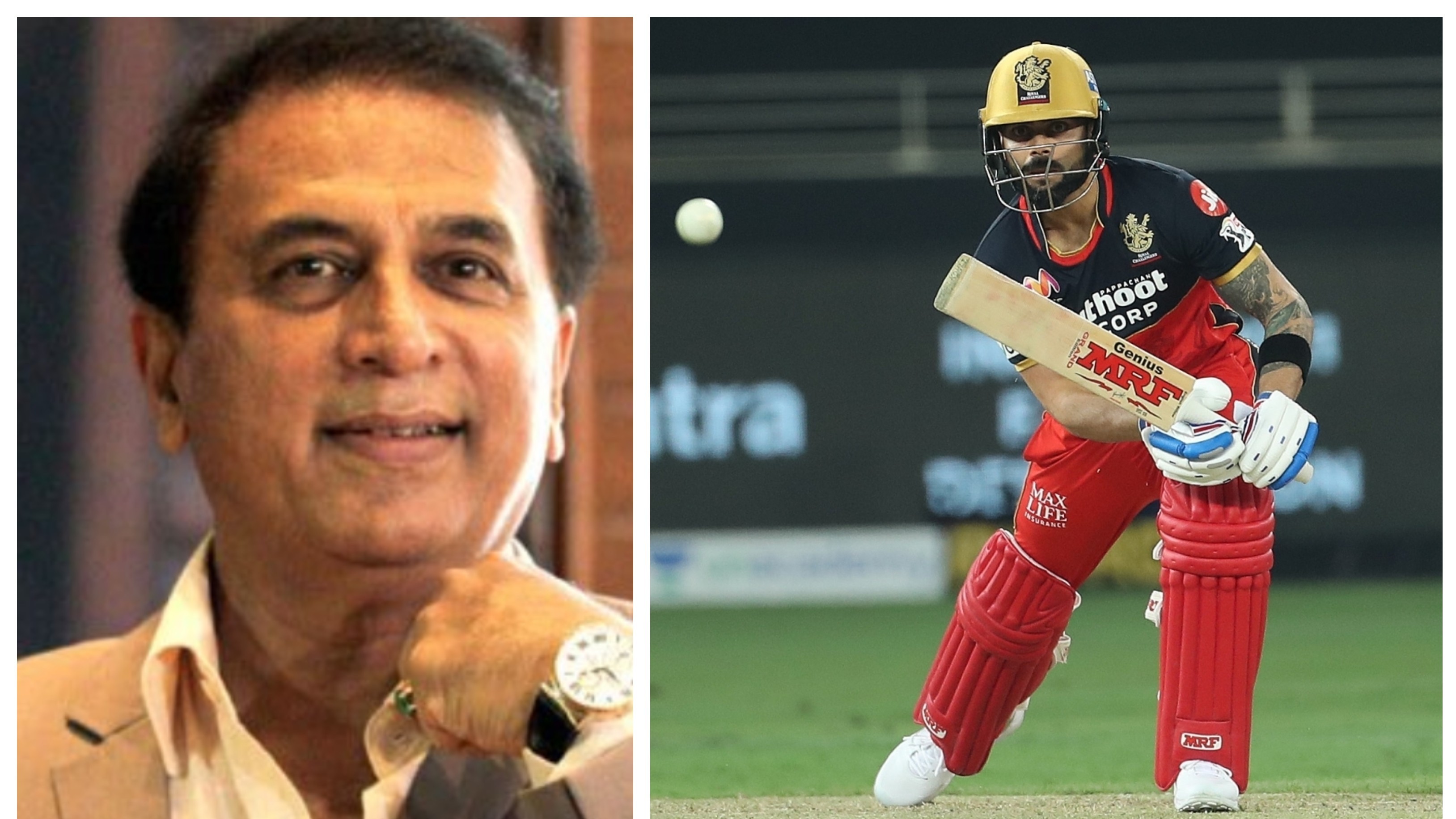