All the major stats and facts from Qualifier 1 between Mumbai Indians and Delhi Capitals in Dubai. 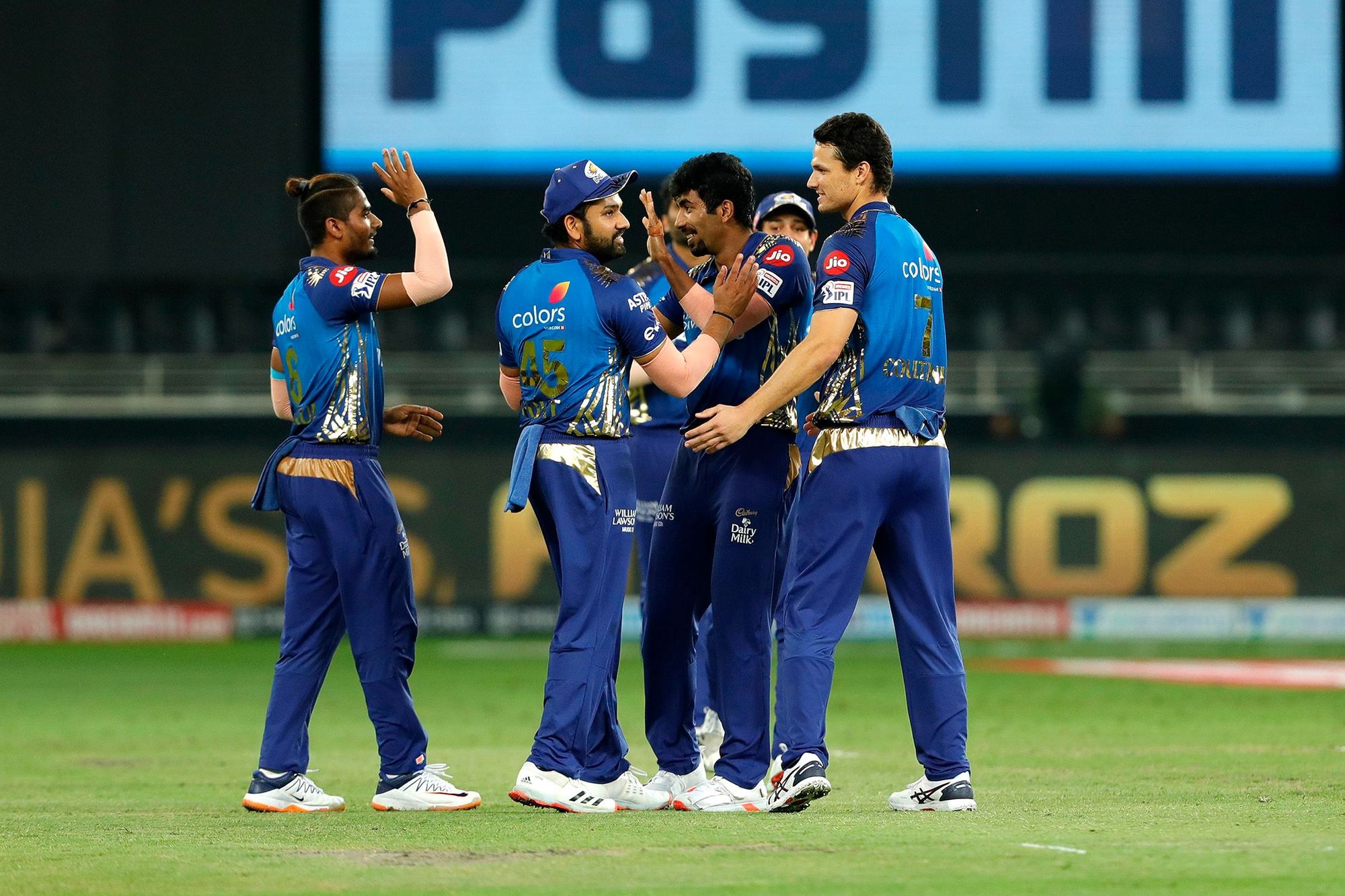 Defending champions Mumbai Indians decimated Delhi Capitals by 57 runs in the first Qualifier of IPL 2020 at Dubai International Cricket Stadium in Dubai and qualified for the final for the sixth time.

Earlier Delhi Capitals won the toss and opted to field first. R Ashwin gave a good start to his team by dismissing Rohit Sharma for a first-ball duck. Quinton de Kock and Suryakumar Yadav counter-attacked and their 62 runs stand put Delhi on the back foot.

Quinton de Kock got out for 40 runs off Ashwin bowling. Yadav brought up his fifty but he couldn't convert it into a big one and in the next over Pollard also perished for two balls duck and Mumbai at 101/4 was in a bit of trouble but in the end, Ishan Kishan's 55* and Hardik Pandya's 37* off 14 balls helped Mumbai to post a big total of 200/5 on the board. In the last 4 overs, Mumbai scored 60 runs.

In reply, Delhi Capitals had a very poor start as Prithvi Shaw and Ajinkya Rahane got out on ducks in the first over of Trent Boult and in the next over Bumrah dismissed Dhawan for a duck and at 0/3 Delhi was in deep trouble and after that, they couldn't recover and kept losing wickets for fun. Marcus Stoinis fought well but his 65 runs knock wasn't enough and eventually, Delhi finished on 143/8 in 20 overs. For Mumbai Indians, Jasprit Bumrah took 4 wickets while Boult picked up 2 wickets.

All the major stats and facts from Qualifier 1 between Mumbai Indians and Delhi Capitals in Dubai :

4/14 - Bowling figures of 4/14 are the best bowling figures for Jasprit Bumrah in IPL. The previous best 4/20 came against Rajasthan Royals in this season itself.

13 - Rohit Sharma and Ajinkya Rahane bagged their 13th duck of IPL career - they both hold the record of most ducks in IPL.

Most ducks in IPL -

27 - Jasprit Bumrah has taken 27 wickets in this season so far - the most wickets by an Indian bowler in a single IPL season.

Most wickets by Indian bowlers in an IPL season -

57 - Runs win is the fourth biggest win for Mumbai Indians against Delhi Capitals in terms of runs in IPL.

Biggest wins for MI against DC in IPL (By runs) -

92 - Mumbai Indians scored 92 runs in their last six overs and 55 runs in the last 3 overs of their innings. 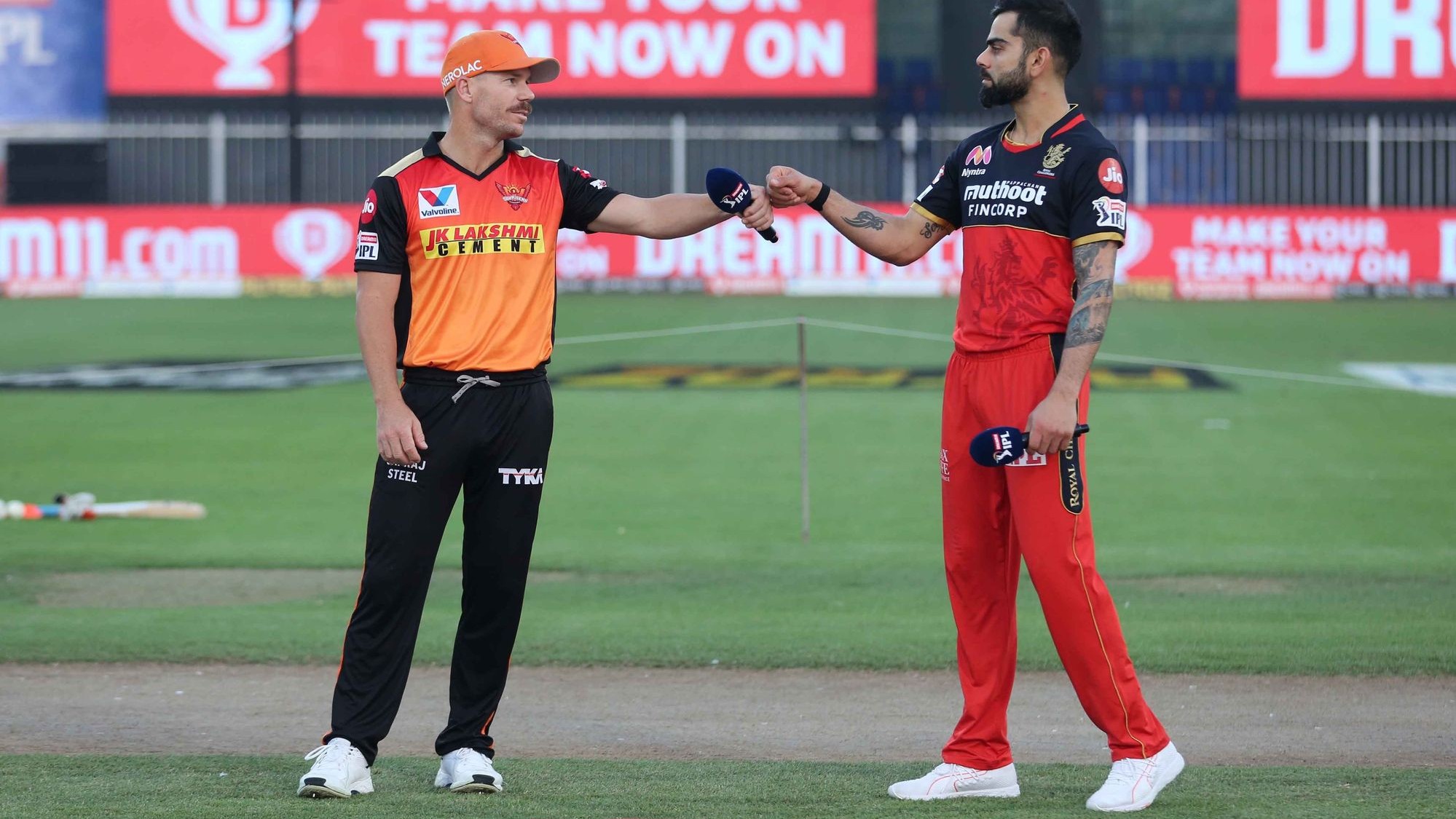 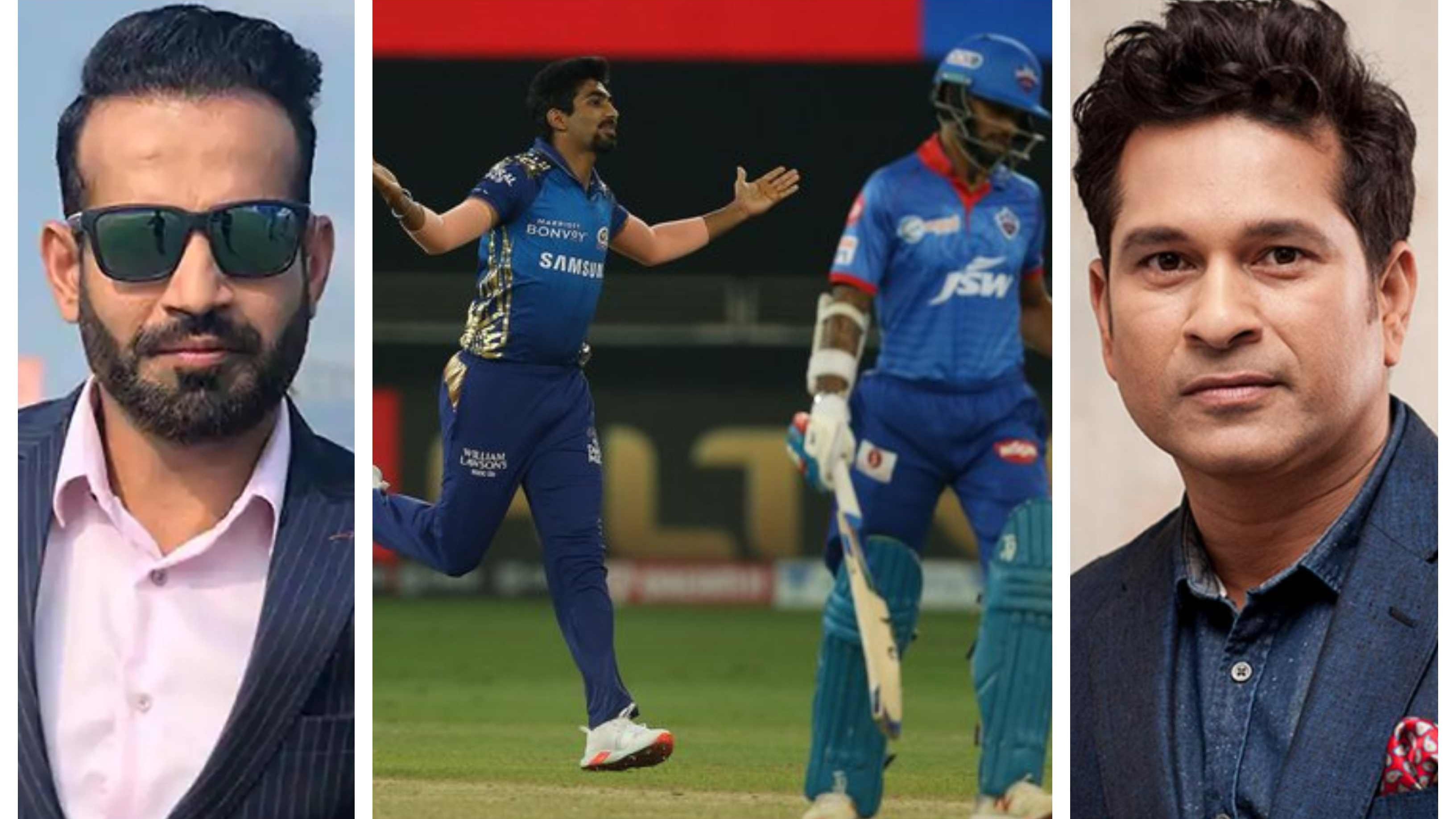 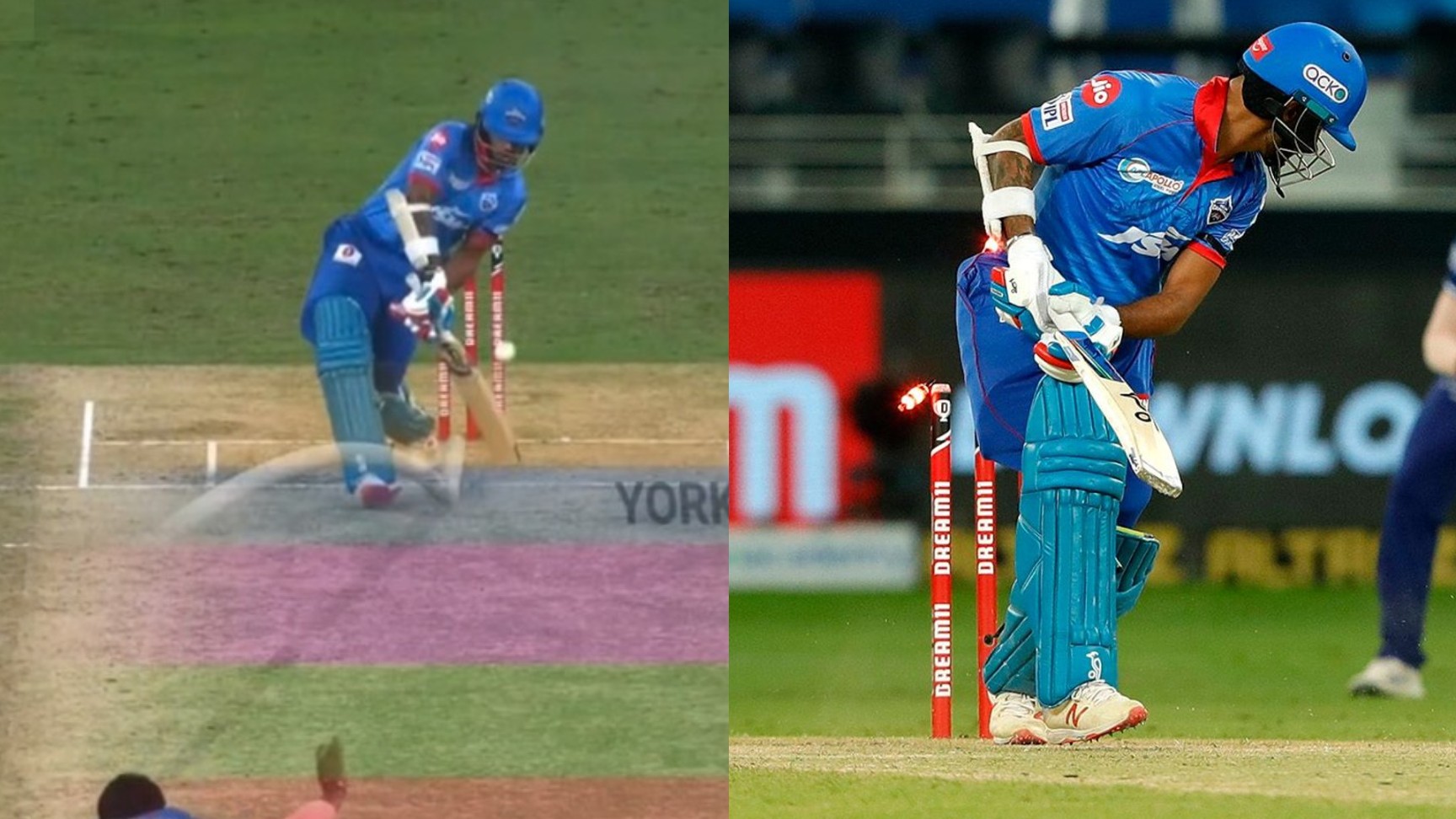