All the major stats and facts from the 54th match between Kolkata Knight Riders and Rajasthan Royals in Dubai. 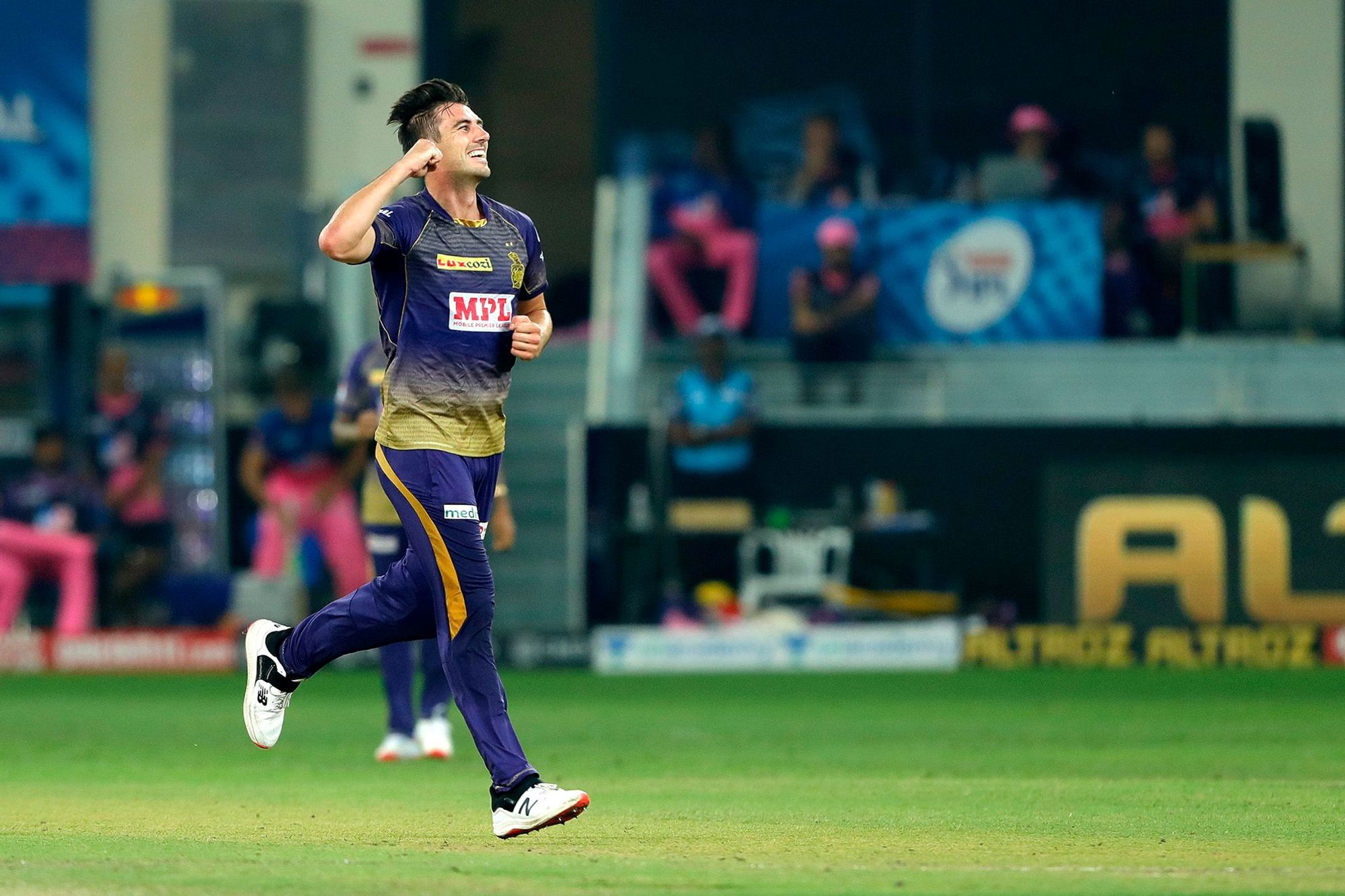 Kolkata Knight Riders beat Rajasthan Royals by 60 runs at Dubai International Cricket Stadium in Dubai and registered their seventh win of the season and with this win their hopes of play-offs are still alive while Rajasthan Royals got eliminated.

Earlier Rajasthan Royals won the toss and opted to bowl first. Jofra Archer gave them a perfect start by removing Nitish Rana for a golden duck. Shubman Gill and Rahul Tripathi took the score to over 70 runs. Rahul Tewatia broke this stand by removing Gill for 36 runs.

Sunil Narine also perished for a duck in the same over and in the next overs, Tripathi and Karthik got out and at 99/5 in the 13th over, the Knight Riders were in big trouble. Andre Russell played some big shots but his innings didn't last long and he got out off Tyagi bowling for 25 runs. In the end captain, Eoin Morgan played some big shots and his 68* off 35 balls knock helped Knight Riders to post a good total of 191/7 on board.

In reply, Rajasthan Royals had a poor start and lost wickets after wickets off Pat Cummins bowling and the pacer took 4 wickets in his first three overs and reduced Royals to 37/5 in 5 overs. Jos Buttler and Rahul Tewatia tried to rebuild the innings but Buttler couldn't play big innings and after his wicket, Rajasthan Royals gave up and finished on 131/9 in 20 overs and suffered a big 60 runs loss. Pat Cummins took 4 wickets.

All the major stats and facts from the 54th match between Kolkata Knight Riders and Rajasthan Royals in Dubai :

3 - Nitish Rana has bagged three golden ducks in his last five innings and in the remaining two he scored 80 plus runs.

50 - This was the 50th match of Steven Smith for the Rajasthan Royals in IPL. He has scored 1070 runs in 50 matches with 8 fifties for them.

60 - Runs win is the fourth biggest win for Kolkata Knight Riders in IPL in terms of runs.

Biggest wins for KKR in IPL (By runs) -

68* - Runs score is the highest individual score for Eoin Morgan in the Indian Premier League. 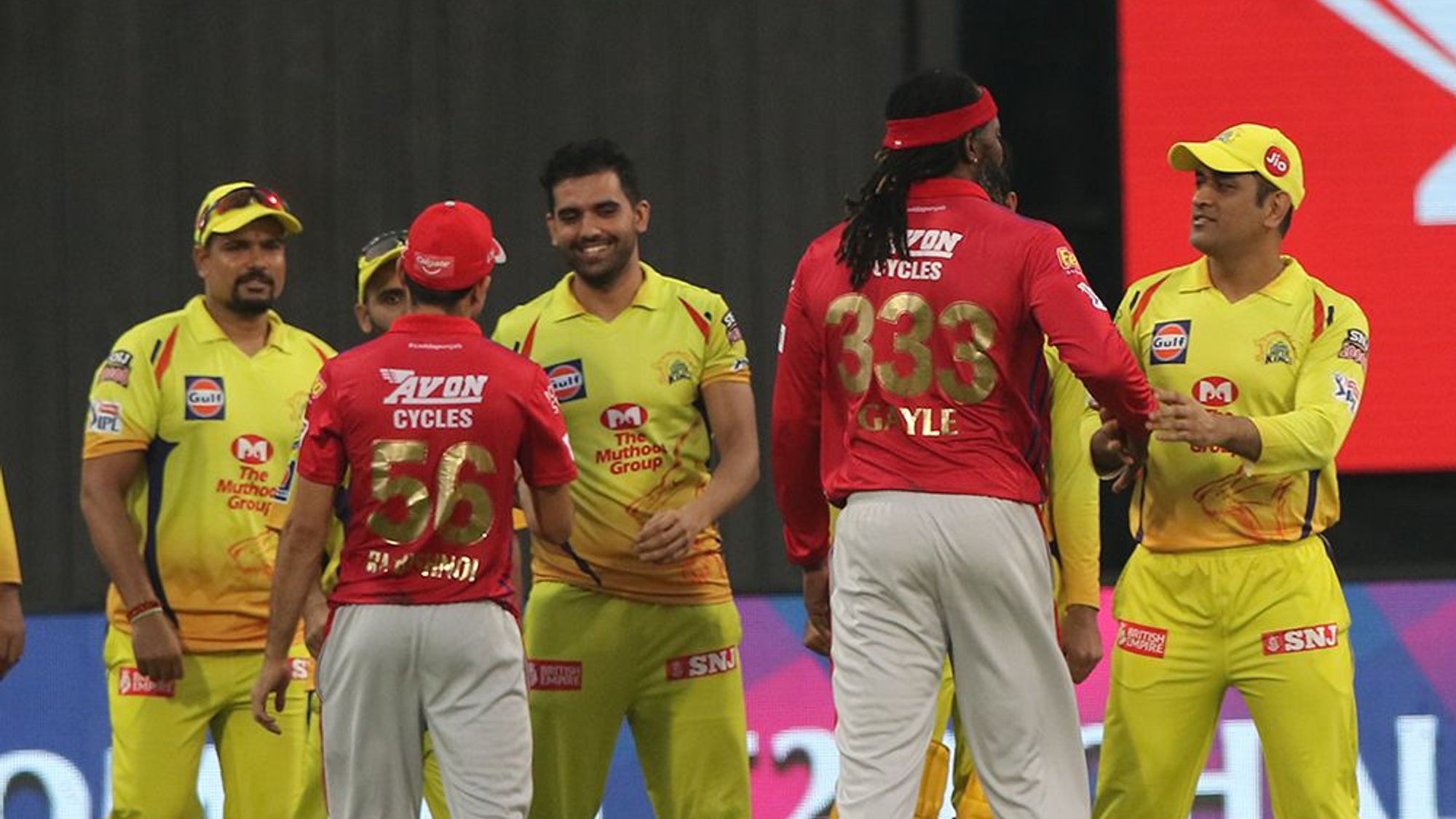 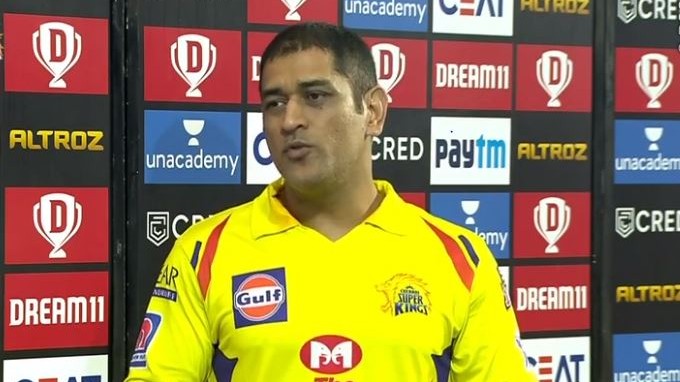 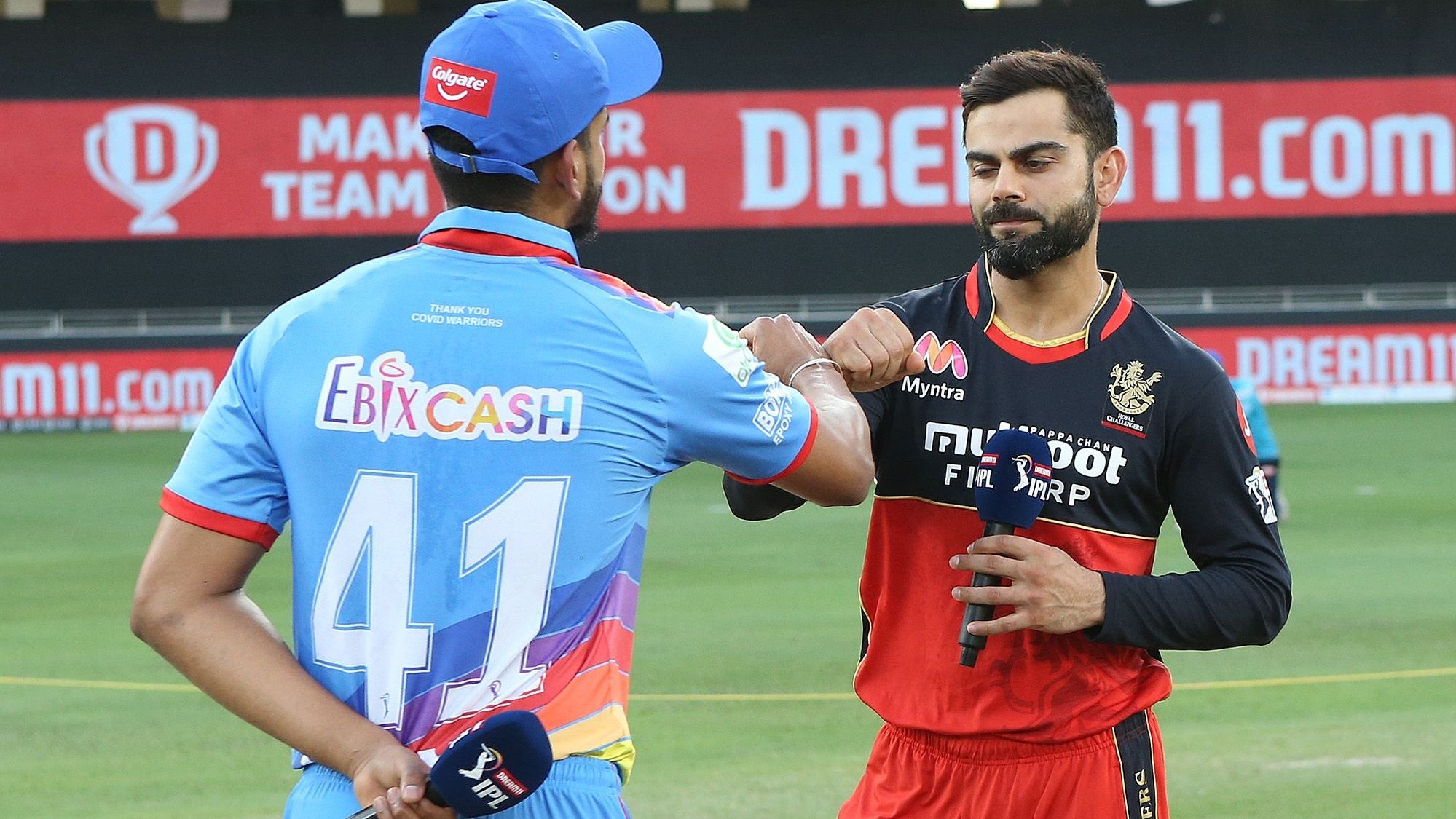