Hardik and Krunal both shared the secret behind their power-hitting. 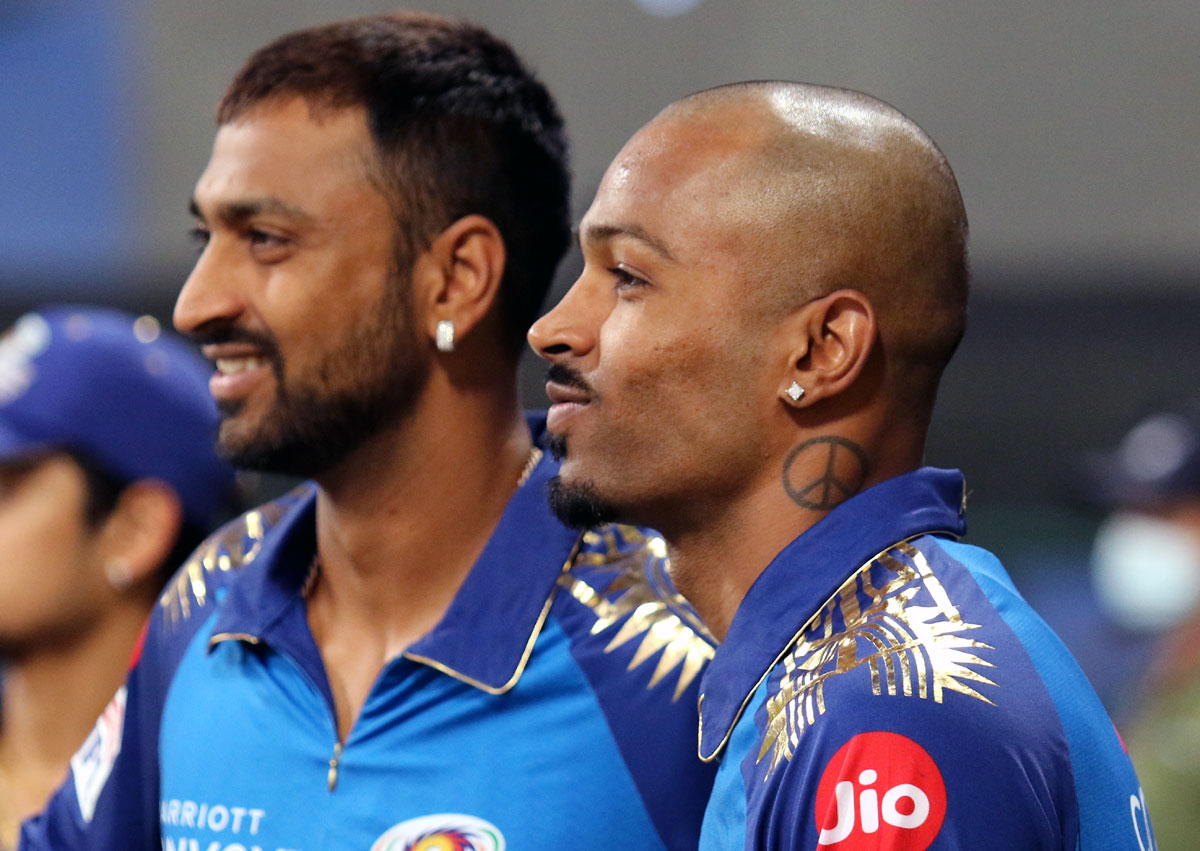 Mumbai Indians (MI) Hardik Pandya loves to try out new hairstyles. You see Pandya donning a new haircut in one match, and after a couple of games, he will come up with another hairstyle.

In the midway of IPL 2020, we saw Hardik going bald after keeping a similar hairstyle to Andre Russell. He talked about the latest style in a live chat on Instagram for his franchise.

It was Krunal Pandya, Hardik's elder brother, who gave him the new haircut and he was surprised to see his previous hairstyle.

"I saw him in the morning. He came to my room, he had cut half of the hair himself. Then he told me just to cut from the sides properly. I was shocked because I had never seen him sporting this hairstyle. Then I gave him a proper haircut," Krunal said.

"My hairstyle is the safest. It is very easy to cut, you just have to run the machine," Hardik added.

A young fan wanted to know the secret behind his power-hitting. To which, Hardik replied, "I hit such big sixes because I eat khichdi and spend a lot of time in the gym." 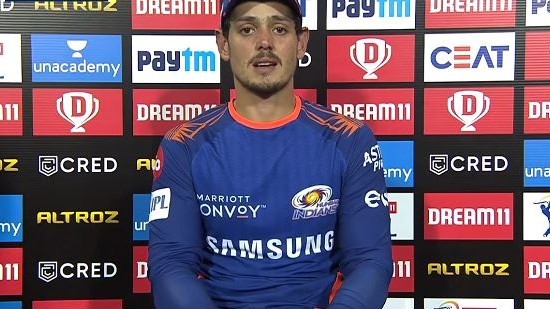 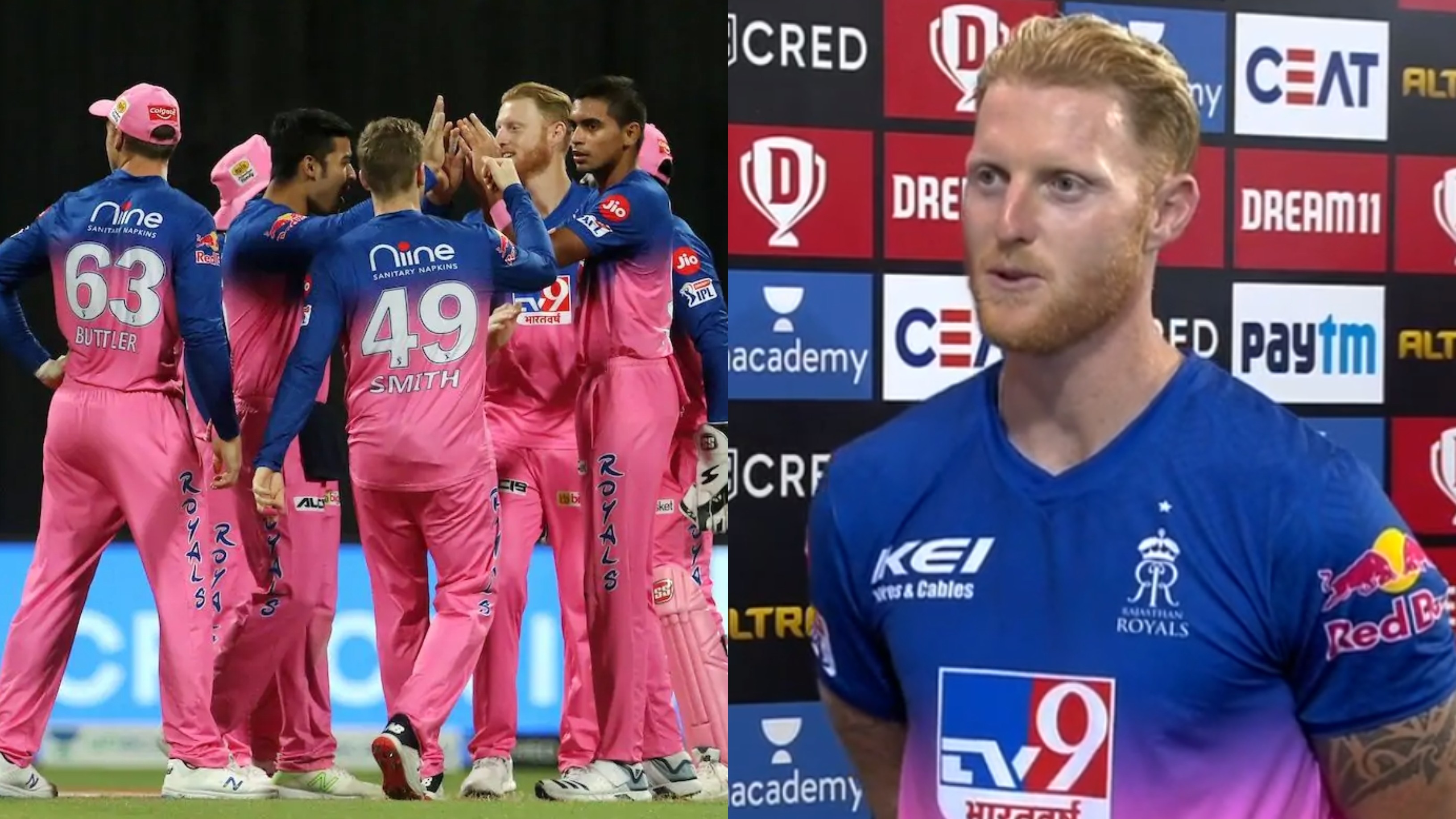 IPL 2020: "Got nothing to lose; pleasing to stay in playoffs race", says Stokes after heroics v KXIP 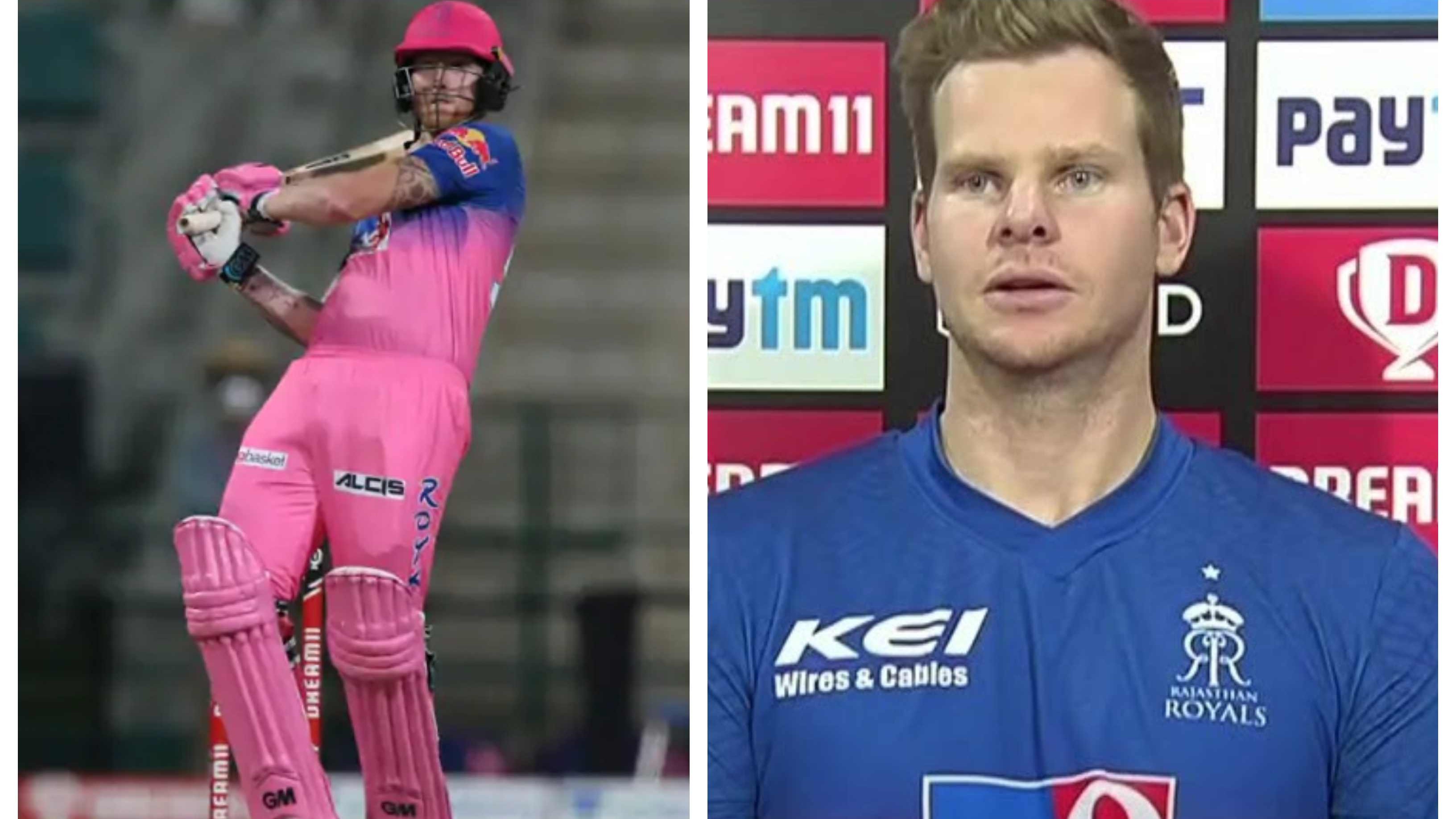