After a dominating run in the first half, Delhi Capitals have struggled and need to regain their best form. 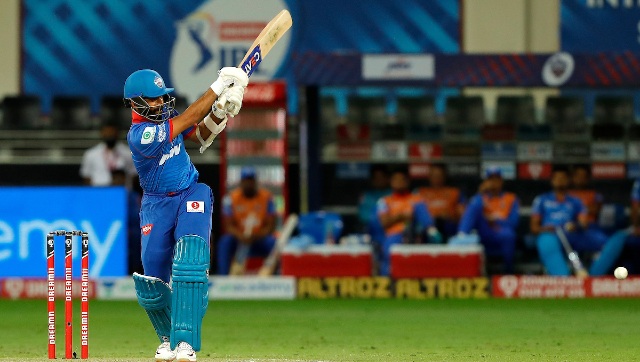 After having won seven of their first nine matches, DC have suffered consecutive defeats, which have left them slightly vulnerable going into their last two league stage encounters.

Read Also: "Once you get used to IPL, you get comfortable with pressure environment" - Ben Stokes

Rahane, though, stressed on the positivity and faith on ability within the camp.

"I think we started off really well, won seven out of nine games initially, and then the last three games were not as per what we wanted, but this is going to happen in a tournament like IPL. You play 14 league games, it's a big tournament," he said during the pre-match press conference, as quoted by PTI.

"I think the upcoming two games are really important, and it's all about staying positive. Three losses don't make us a bad team. It's all about playing to our strength and backing each and every individual. As a team, we are really looking forward to playing against Mumbai now and then RCB."

However, the task of getting back to winning ways through their next match will not be easy at all, considering they'll be facing defending champions Mumbai Indians (MI), who have already nailed a top-four spot, on Saturday (October 31) in Dubai.

"Mumbai are a good team, they are a strong team and we know their past as well. I mean, they did so well in IPL. For us, what is important is to play to our strength, what we have been doing, and it's all about giving our best tomorrow," said Rahane.

"Each and every individual is capable of winning the game for our team, so I think we should believe in that and believe in our ability. We all know that they play as a unit and we know how strong they are. So, for us, it's all about playing as a unit against Mumbai Indians tomorrow and playing to win."

Rahane thinks a short, three-day break from the loss in the previous outing versus Sunrisers Hyderabad (SRH) will also benefit his team.

"Sometimes it does help, you can actually reflect what went wrong, especially the last three games. You can actually think about it and learn from your mistakes. It does help mentally and physically also. You get a break, switch off completely, and think about your own preparations and what your team needs from you."

"I believe in that (the break), it's all about how you take it. After losing a game, you always learn a lot. In fact, after each and every game, I always believe that you learn something or the other," he concluded. 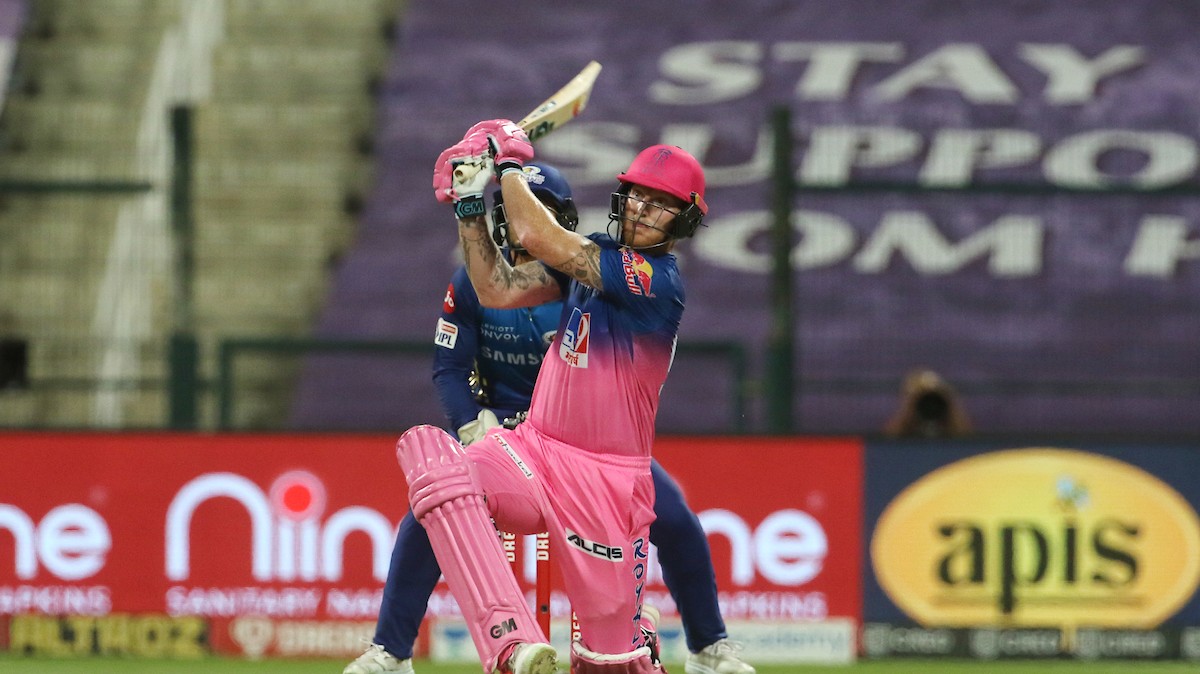 IPL 2020: "Once you get used to IPL, you get comfortable with pressure environment" - Ben Stokes 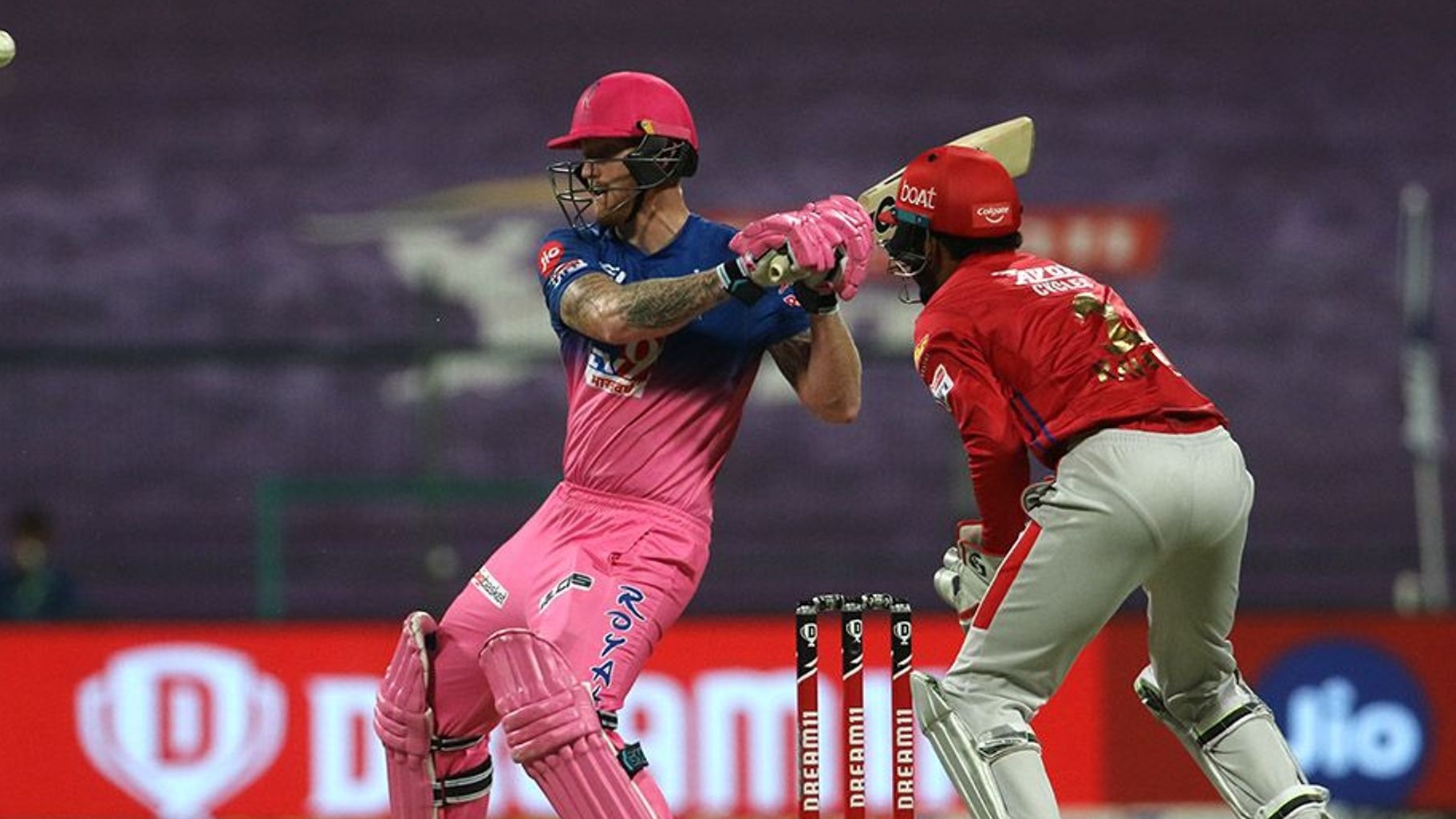 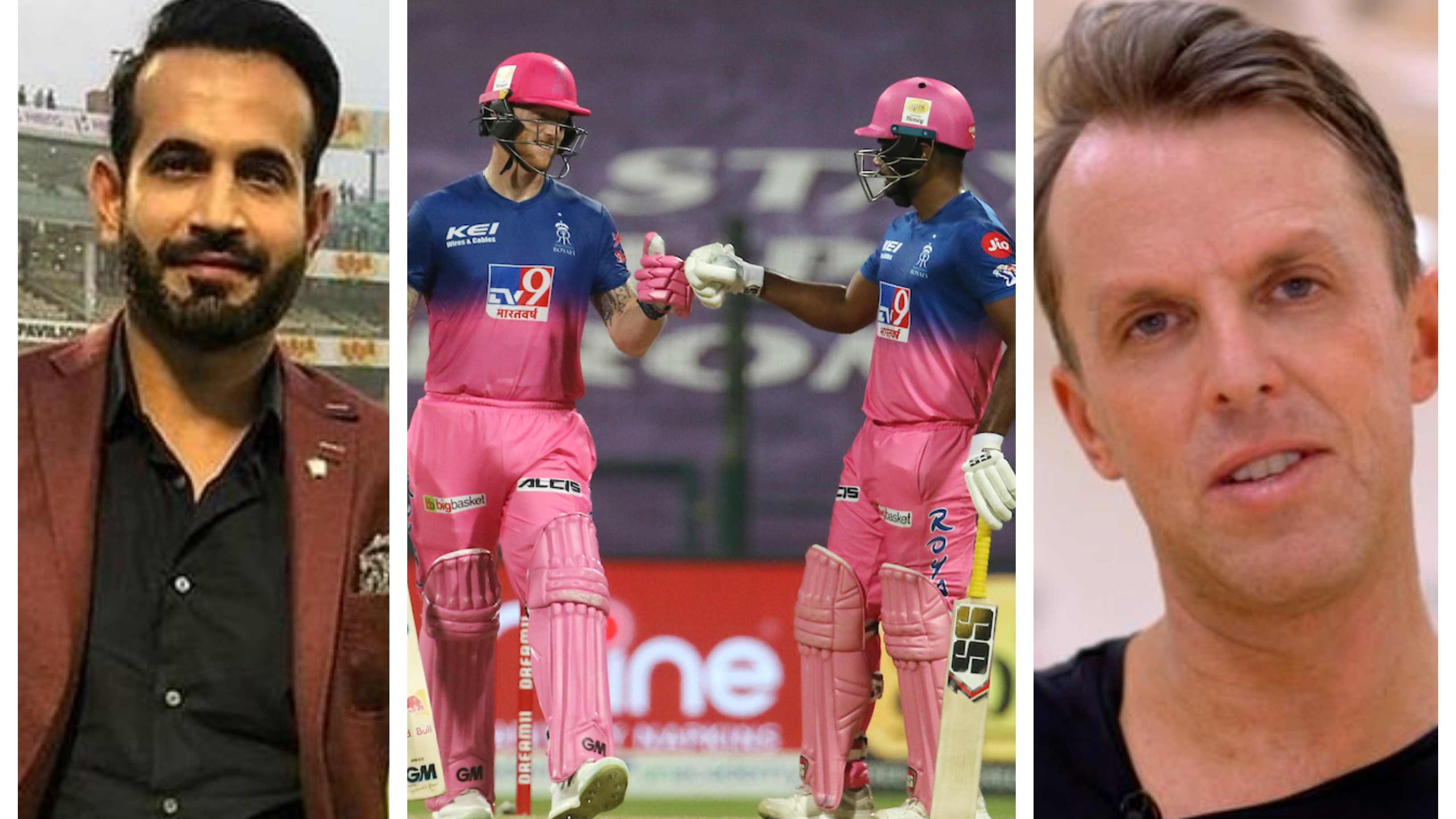