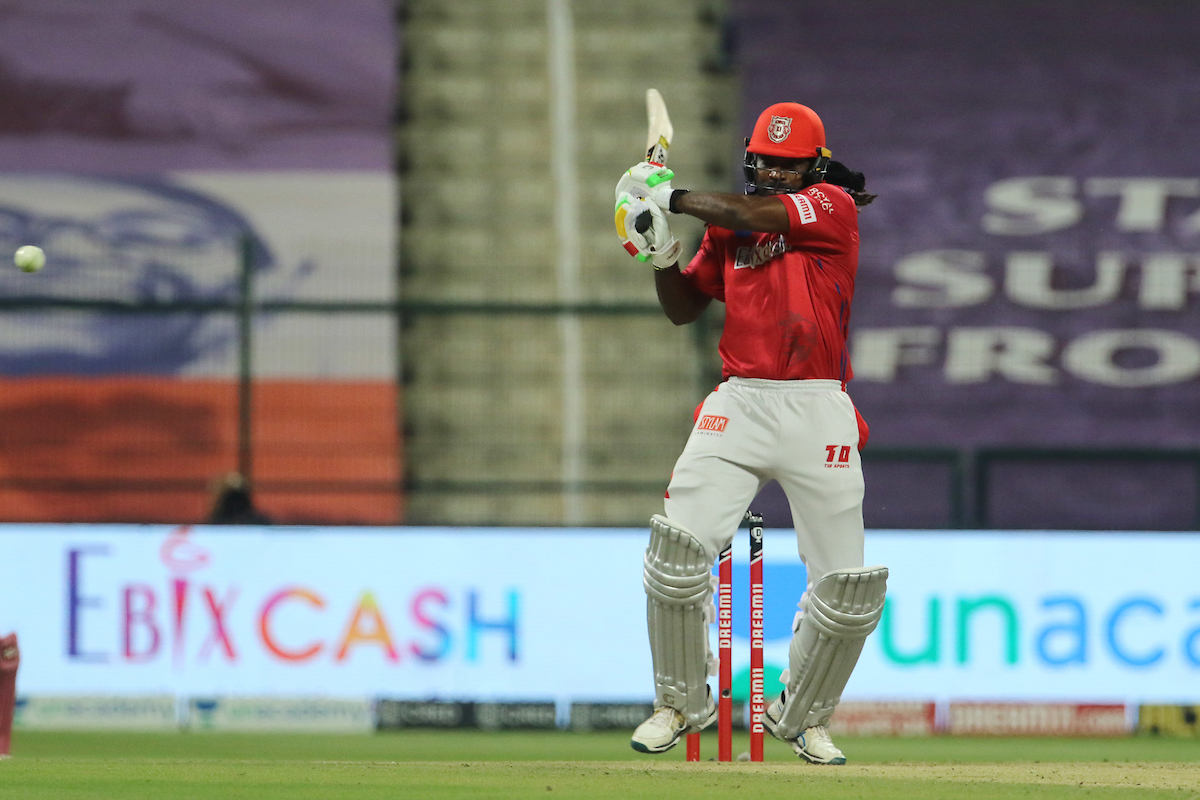 Asked to bat first, KXIP lost Mandeep Singh in the very first over for a golden duck. But the duo of skipper KL Rahul and Chris Gayle added 120 runs for the second wicket to put the team in a commanding position.

In particular, Gayle was severe on the Royals attack as he continued to smash the bowlers after Rahul’s dismissal in the 15th over for 46.

The Universe Boss shared a 41-run stand for the third wicket with Nicholas Pooran (22 off 10 balls) and was looking all set for yet another T20 ton but it wasn’t meant to be on this occasion.

Jofra Archer dismissed Gayle for 99 in the fourth delivery of the last over. The southpaw took only 63 deliveries for his whirlwind knock, which also saw him completing 1000 sixes in the shortest format.

Gayle’s innings was laced with 6 fours and 8 huge sixes while KXIP finished with a massive 185/4 in 20 overs.

Cricket experts were left speechless by Chris Gayle’s batting exhibition and they took to Twitter to appreciate the Caribbean legend.

1000 sixes for Universe Boss in T20s. That's 6000 runs in just maximums! next best at 690 tells how @henrygayle dominated the format single-handedly. Also, loved watching him run double at the age of 41. An entertaining 99. #IPL2020 #KXIPvRR pic.twitter.com/S4vjwkcWrB

#Gayle is such a great character off the field but on cricket field an icon. What a great season he is having. He deserved a ton. #RRvsKXIP #KXIPvRR @henrygayle pic.twitter.com/SEQFBO3NkE

Take a bow #UniverseBoss. Your reaction showed it all... the hunger at the age of 41 is exemplary. #IPL2020 #KXIPvsRR

99! What a stunning effort from @henrygayle true character this man! Imposing target but @rajasthanroyals have chased more against a more potent attack. So a super chase this should be.

Magnificent batting from the #UniverseBoss. What a player ???? he is. Again he has proved that, age is just a number. Unlucky to get out on 99. @henrygayle @lionsdenkxip @IPL #KXIPvsRR #IPL2020

Again I say @henrygayle is the greatest t20 batsman of all time. #theboss #ipl

T20 ka Bradman- Chris Gayls. Without a doubt the greatest that there has ever been @henrygayle . Entertainment ka baap. #KXIPvRR

Just witnessed a 41 yr getting the most amazing 99 !!! In doing so he hit his 1000 six in T20 cricket ... Without question @henrygayle has to be the greatest T20 player of all time ... #UniverseBoss #IPLinUAE 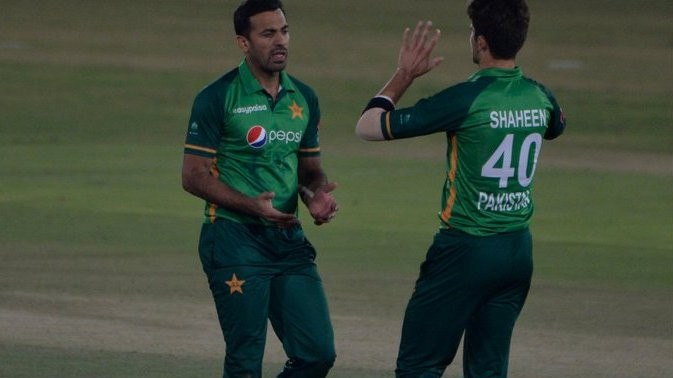 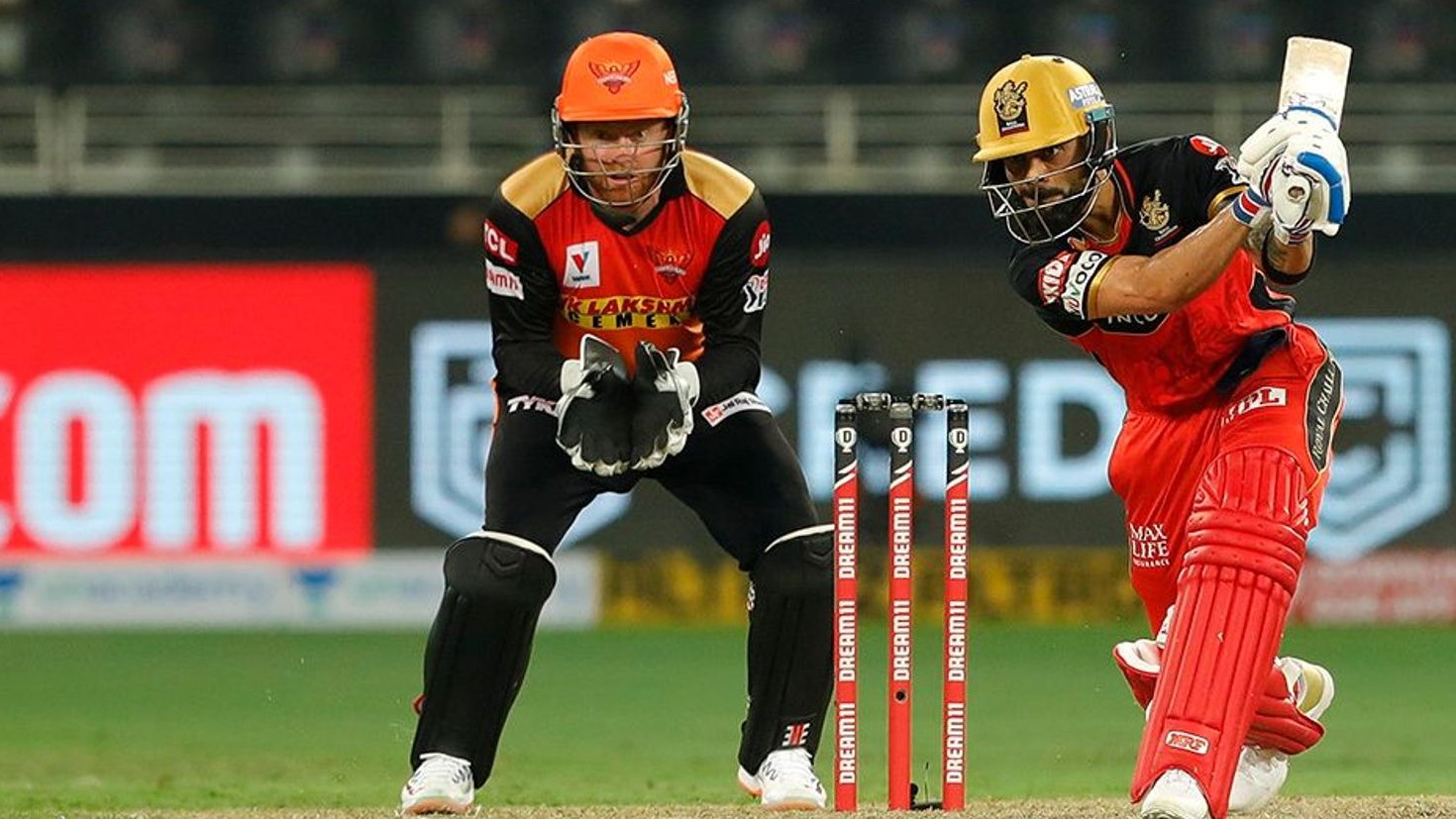 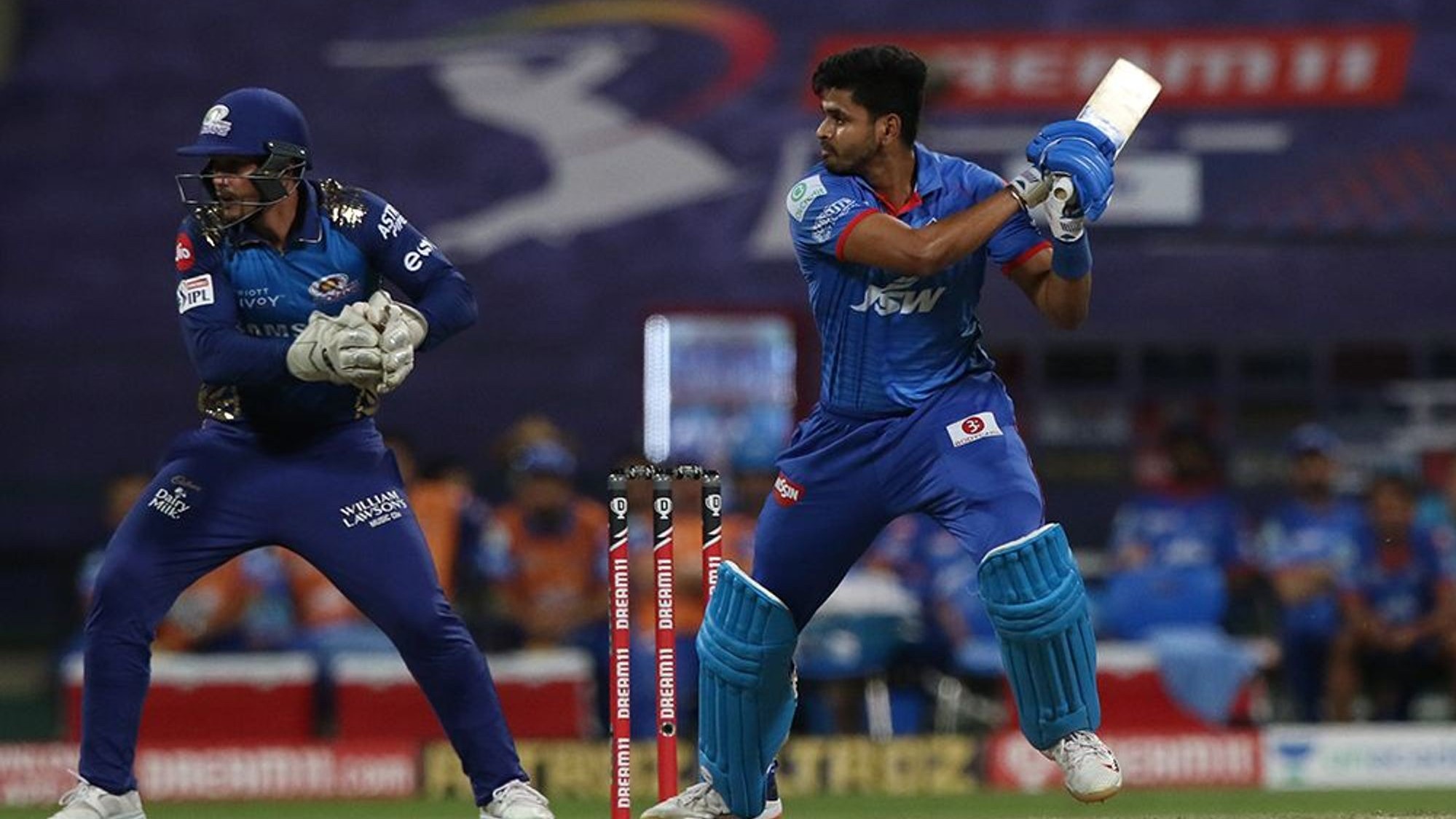