CSK beat KKR by six wickets off the final ball of the game. 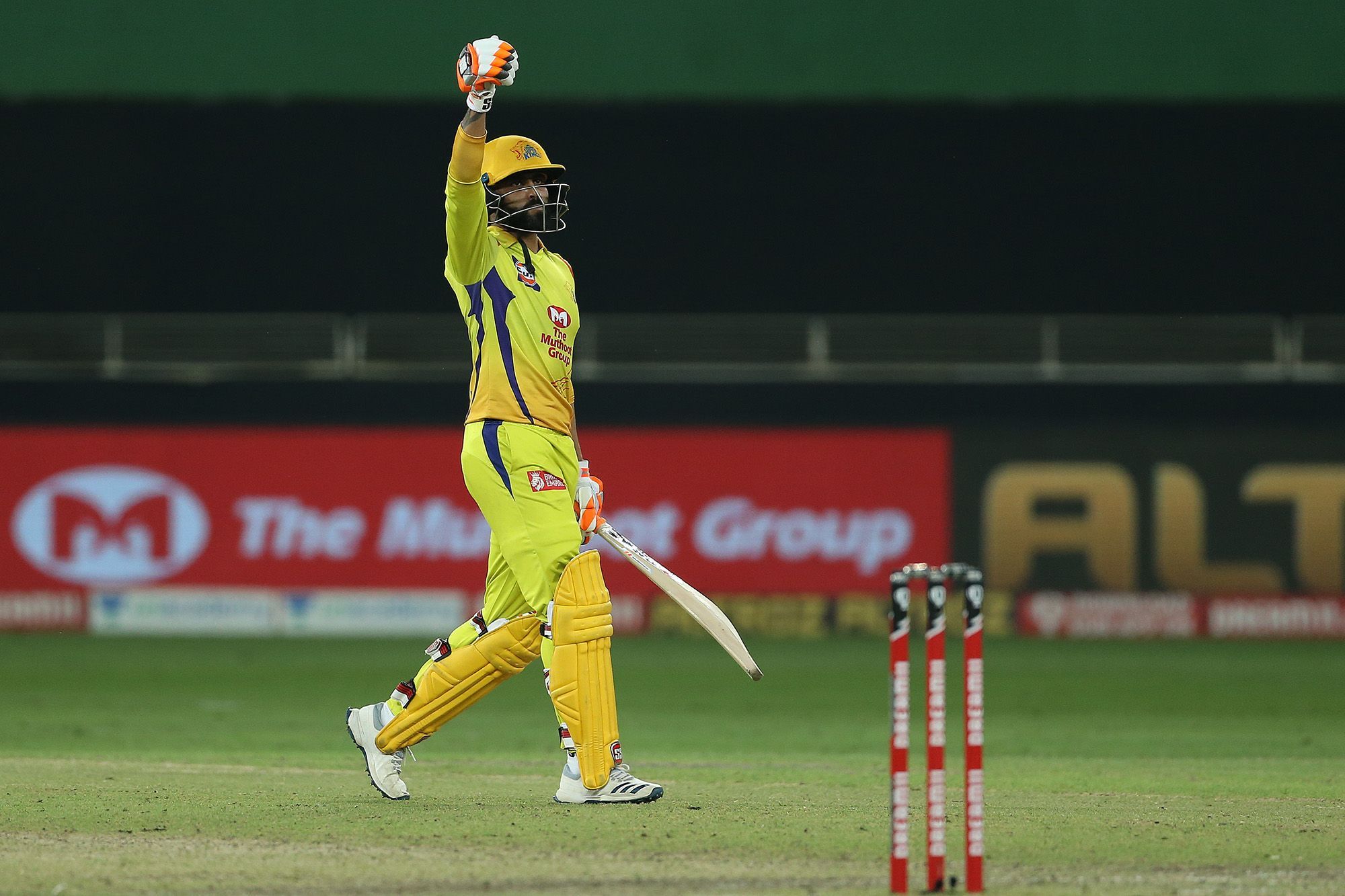 KKR opener Nitish Rana hit his IPL career-best of 87, while Shubman Gill and Dinesh Karthik scored 26 and 21* respectively to help Kolkata Knight Riders set a target of 173 for Chennai Super Kings. For CSK, Lungi Ngidi took 2/34 on his comeback.

CSK started decently with Shane Watson and Ruturaj Gaikwad adding 50 for the first wicket in 7.3 overs, after the fall of the veteran Australian batsman, Gaikwad (72) continued to bat brilliantly and was well supported by Ambati Rayudu (38). However, Varun Chakaravarthy (2/20) applied the pressure with Pat Cummins (2/31) to dent the chase. CSK were left needing 30 runs off the final two overs.

Ravindra Jadeja (31* in 11 balls) took on KKR's fastest bowler Lockie Ferguson in the 19th over, picking up 20 runs, leaving Kamlesh Nagarkoti with 10 runs to defend in the final over. Nagarkoti started well and conceded just three runs off the first four balls, before Jadeja smashed consecutive sixes to win the game on the last delivery.

Jadeja celebrated his match-winning effort in some style pointing to the back of his shirt. Watch it here:

Later, Jadeja also took to Twitter, dedicating the win to the CSK fans who have had a hard time with the team failing to reach the playoffs for the first time in their history. He wrote, "This one was for the fans. Thank you for the fantastic support. #whistlepodu @chennaiipl".

This one was for the fans. Thank you for the fantastic support. ????????#whistlepodu @chennaiipl pic.twitter.com/mMJTgrwnfs 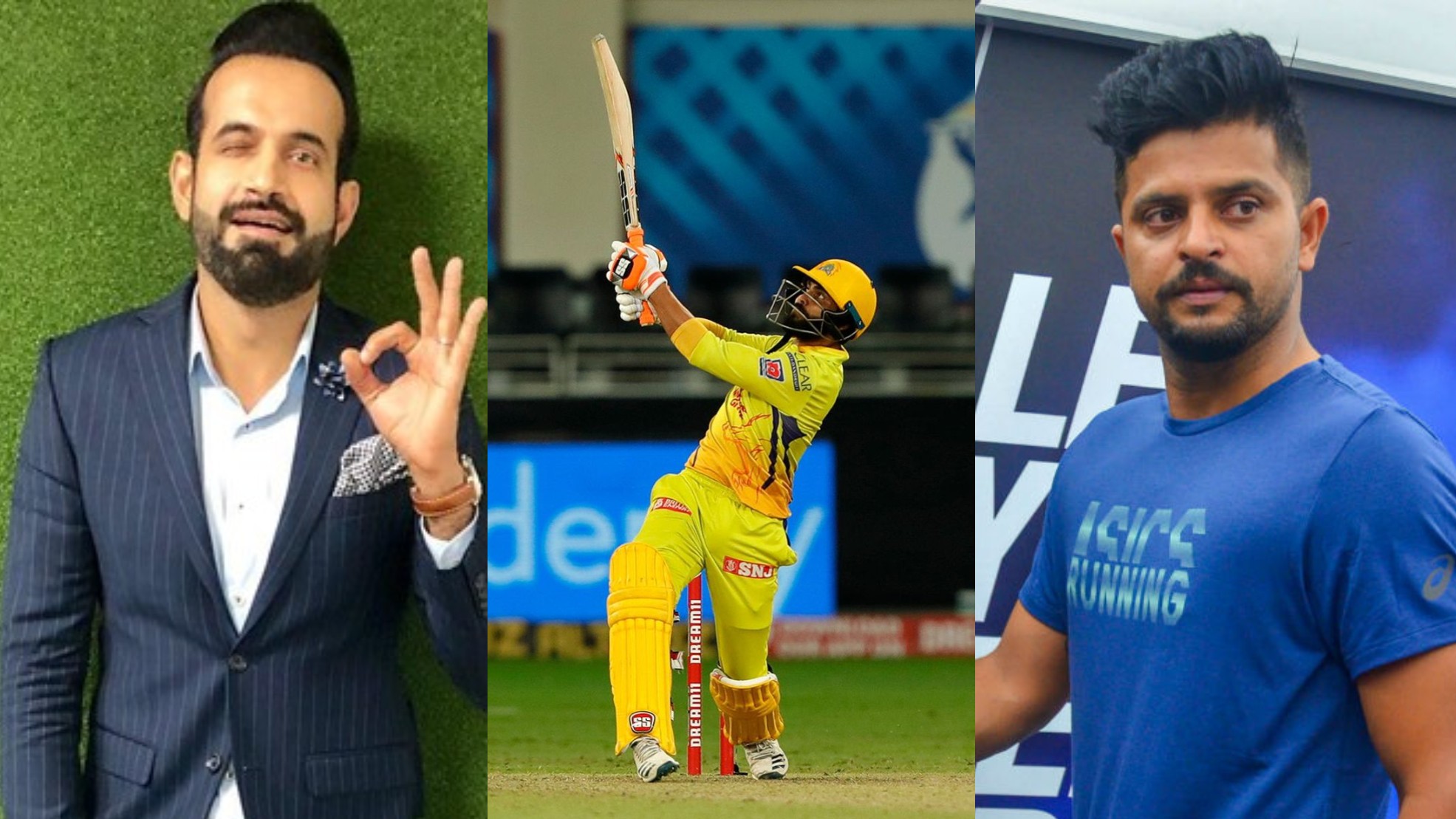 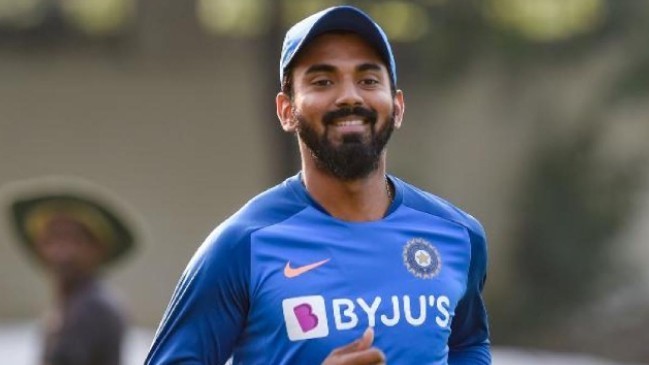 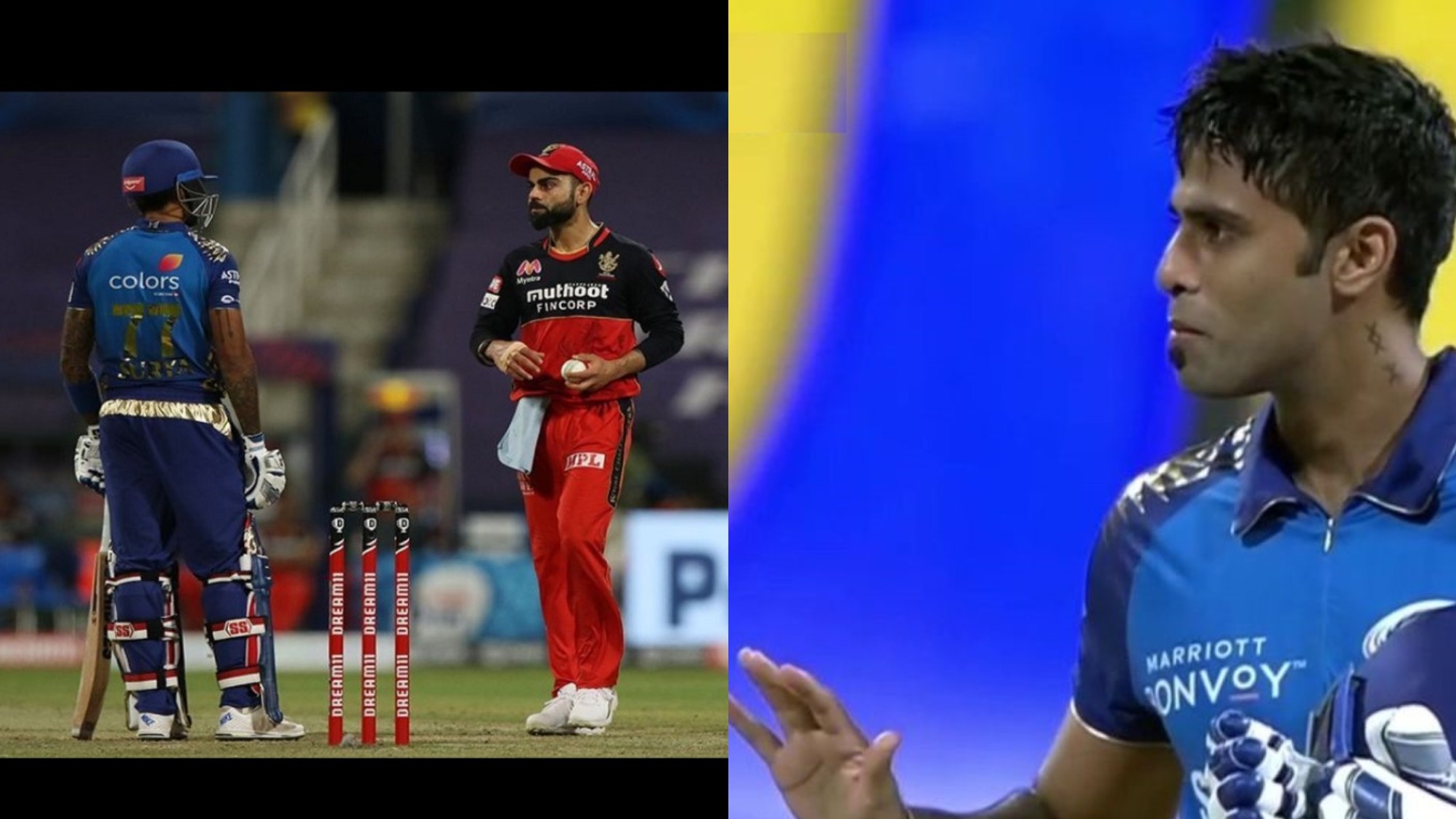