Gavaskar hailed the entire KXIP set-up for their wonderful turnaround in IPL 2020. 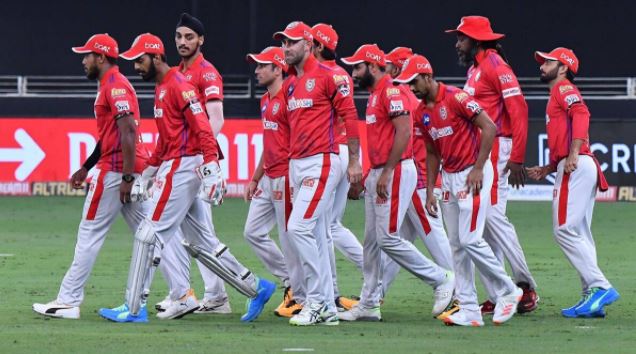 Former India skipper and batting legend, Sunil Gavaskar, was all praise for Kings XI Punjab (KXIP) after their impressive turnaround in the ongoing edition of the IPL in UAE.

After having only one win to show for their efforts at the halfway mark, KXIP have pulled off four consecutive victories, including three against top teams and an incredible 12-run heist in the last match despite posting just 126/7 versus Sunrisers Hyderabad (SRH) in Dubai on Saturday (October 24).

Read Also: "We love you CSK," Fans stand by the franchise after they are knocked out of IPL 13 playoffs

Speaking on Star Sports' show 'Cricket Live', Gavaskar lauded KXIP team management, including skipper KL Rahul and head coach Anil Kumble, for their resurgence, which has only made the race towards the playoffs more exciting.

"You know, they have just found the winning way! They seem to have lost that at the start of the tournament. Remember, every time they were close to winning and they went into the super over in their first-ever game and then again, after that they were losing in the final overs," Gavaskar said.

"Then, somewhere down the line, they found that key, that takes them to a win and the last few games, they have played exceptional cricket. The last match, to defend a 126 takes a lot of doing, takes a lot of self-belief and that's what they showed," he added.

Gavaskar feels Rahul, who stand at the top of the run-charts after eleven innings, has grown in stature as a leader of men through this campaign.

"They have been brilliantly led by KL Rahul. KL Rahul has grown into the captaincy role, and though he didn't score as many as he normally does, he made sure, with his field placing, with his bowling changes, even giving Chris Jordan that 19th over and then trusting Arshdeep to defend 14 in the final over is fantastic."

On Kumble, Gavaskar says, the fighting spirit that the Indian spin legend so inspirationally embodied, has now transferred to the KXIP set-up.

"Do not forget the role of Anil Kumble! Anil Kumble has been a fighter all his cricketing career, you could see when he went out with a broken jaw and bowled, and that spirit is seen in the KXIP."

"That is the reason why they have come back from impossible situations and are now in the hunt for the place in the playoffs."

Fifth in the points table now, KXIP next take on Kolkata Knight Riders (KKR) on Monday (October 26) in Sharjah. 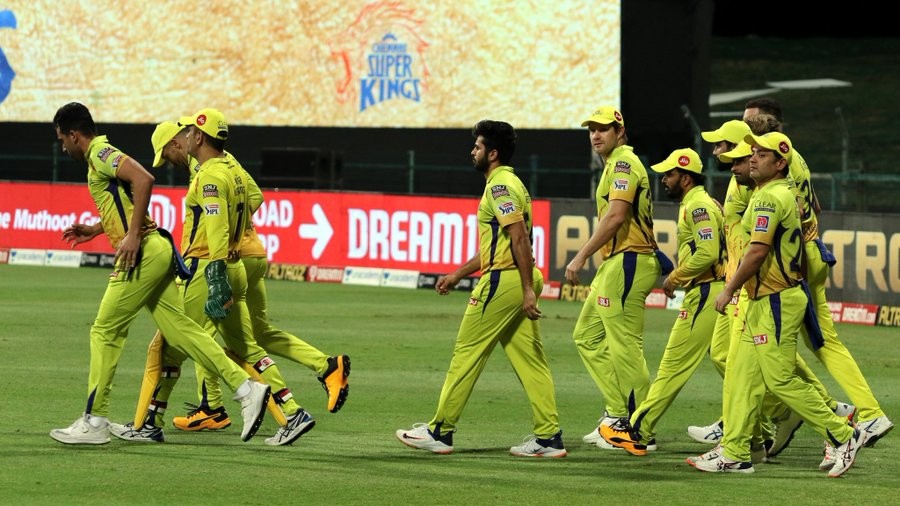 IPL 2020: "We love you CSK," Fans stand by the franchise after they are knocked out of IPL 13 playoffs 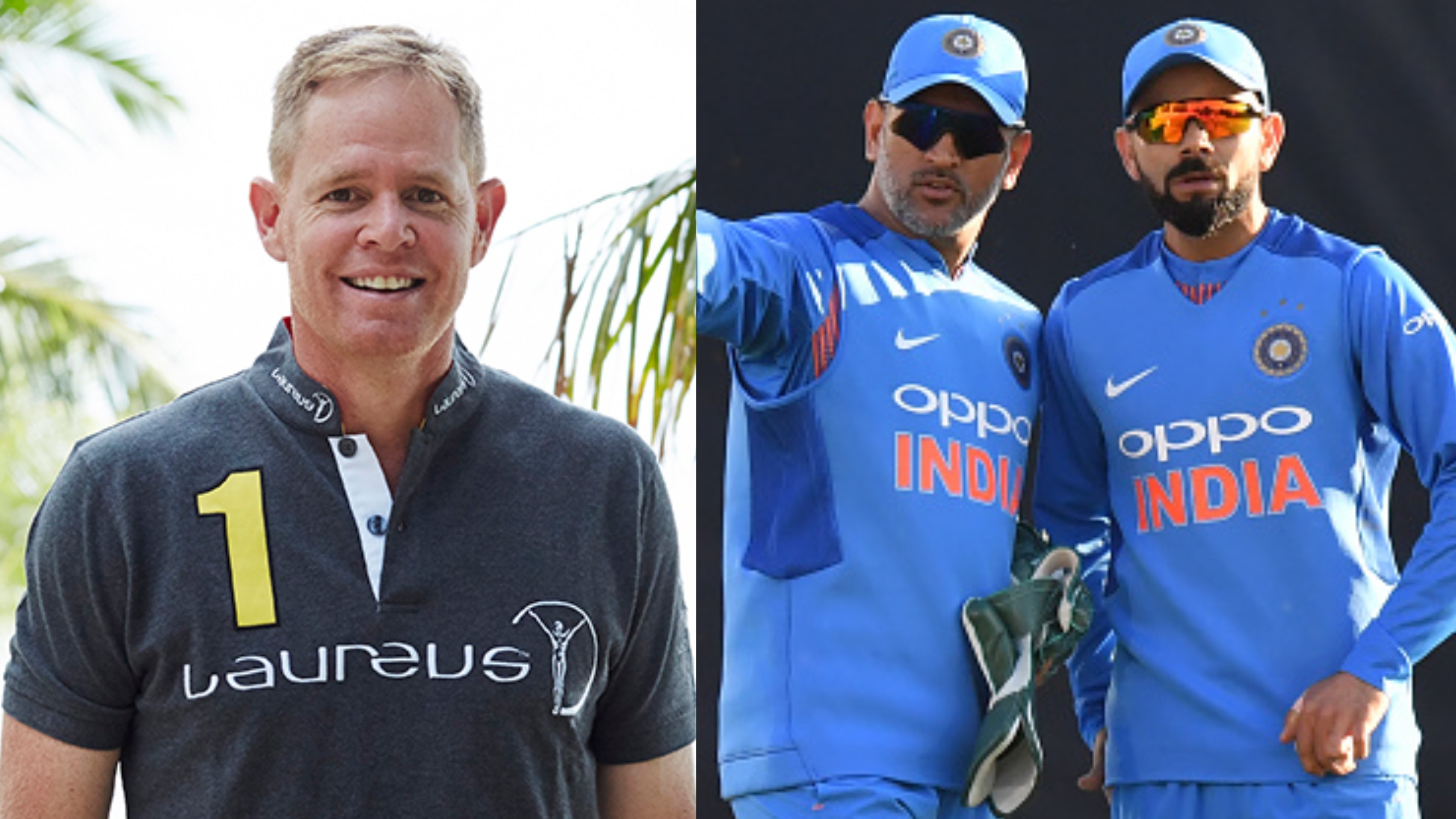 "Dhoni brought the fitness intensity first and Kohli took it to the next level", says Shaun Pollock 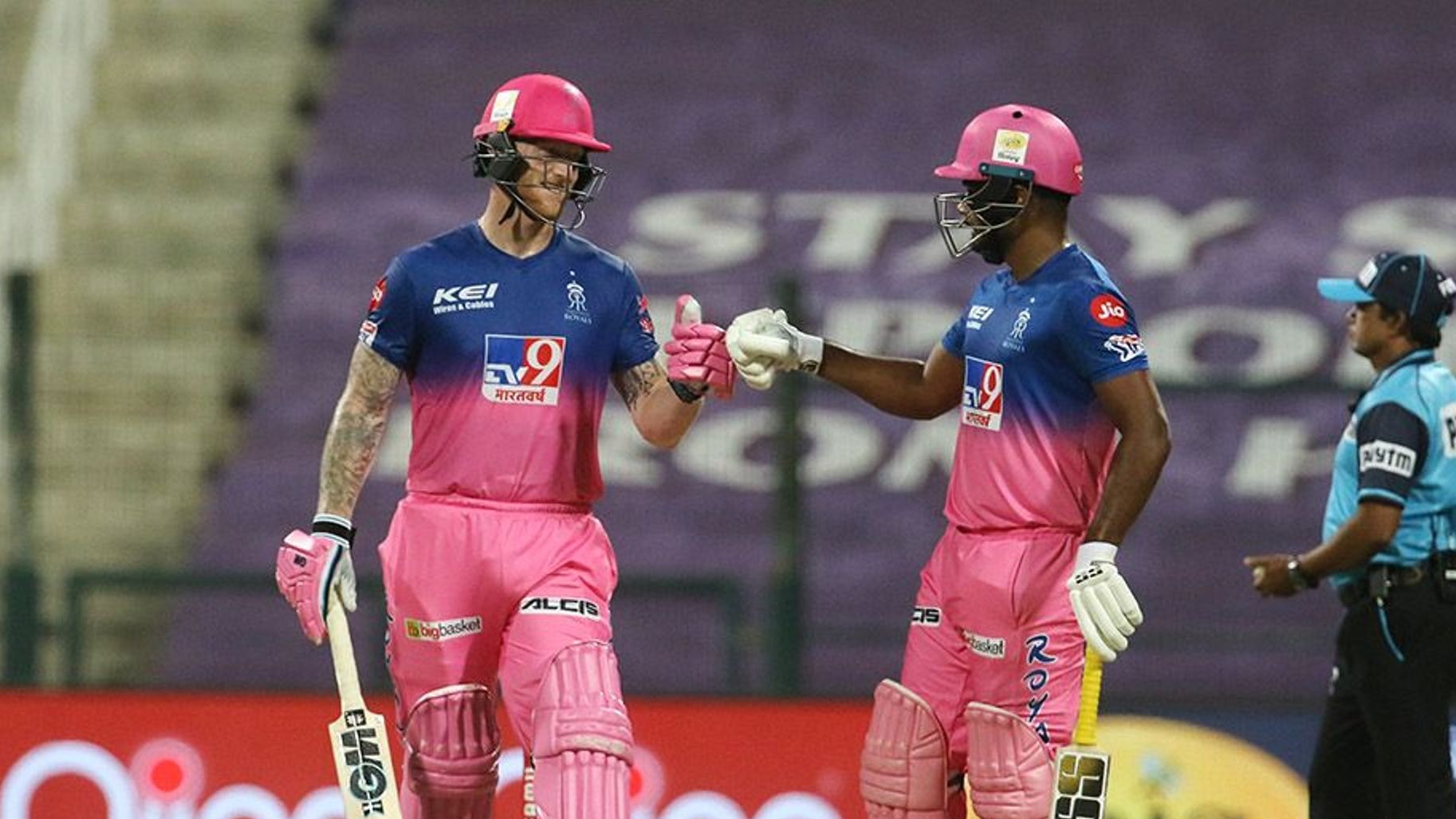