IPL 2020: WATCH- “No total is safe when he is in such mood,” Chris Morris hails AB de Villiers

De Villiers slammed 55* in 22 balls with 6 sixes against RR the other day. 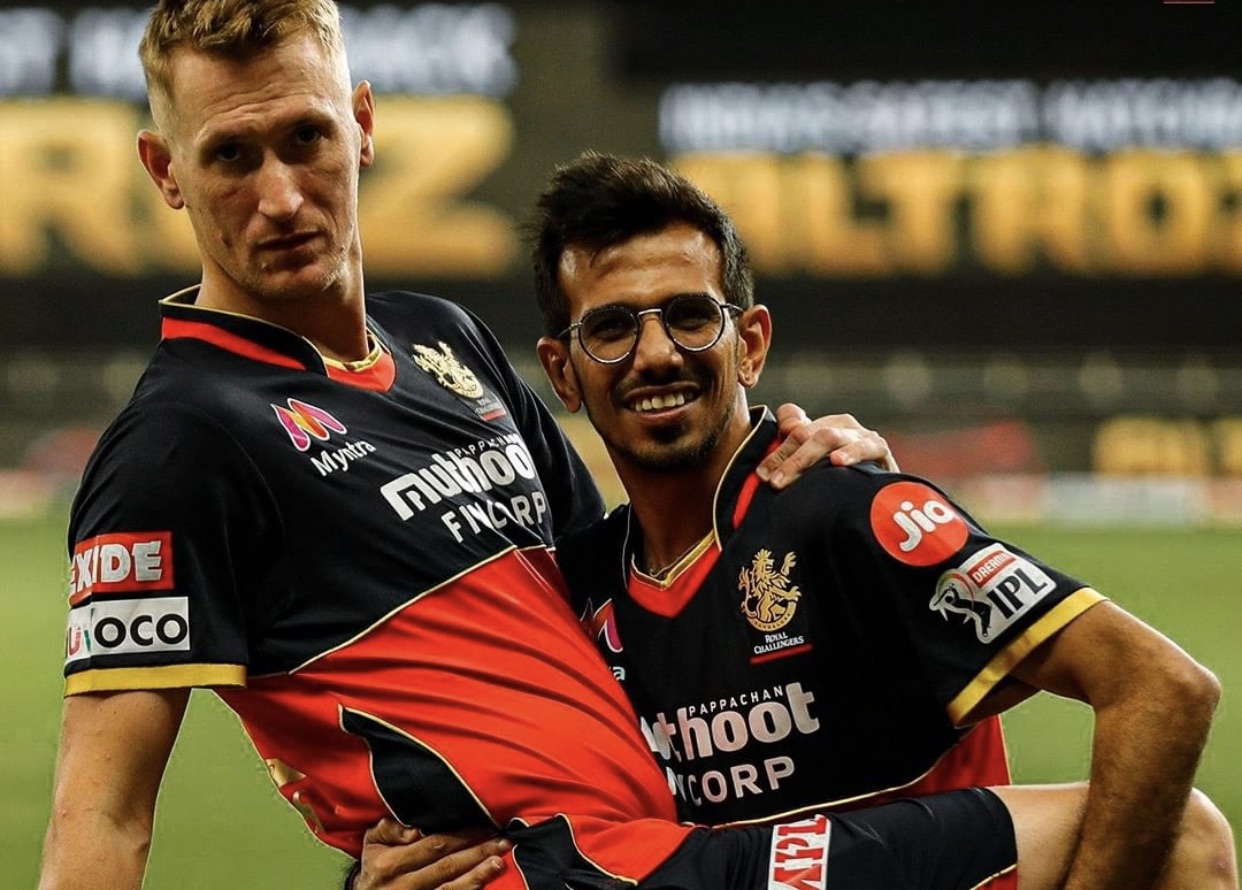 Royal Challengers Bangalore’s (RCB) AB de Villiers came down like a hailstorm on Rajasthan Royals’ (RR) bowlers during their match in the IPL 2020 on October 17, 2020, in Dubai. RR had batted first and put on 177/6 in 20 overs with a fifty from captain Steve Smith.

RCB’s chase shouldered by Padikkal’s 35 and Kohli’s 43, but they still needed 64 runs in the last 30 balls, when AB de Villiers started turning it up. His hitting brought the equation down to 35 off 12 balls, with RR still fancying their chances.

But he hit Jaydev Unadkat for 25 runs including 3 sixes in an over and then finished the match with a six off Jofra Archer, earning a brilliant win for RCB. He remained unbeaten on 55 in 22 balls with 6 sixes and 1 four to his name.

IPL 2020: "Still get nervous in chases," admits AB de Villiers after taking RCB to an amazing win over RR

This led to his teammates Chris Morris and Yuzvendra Chahal hailing him during a post-match interview.

"When he (de Villiers) is in that sort of mood, it is so difficult to bowl to that man, when he is doing what he is doing so consistently, no total is safe. I have never gotten him out in professional cricket, whenever I dismiss him in nets, I celebrate very hard. I do not have plans when I am bowling to him," Morris told Yuzvendra Chahal in a video posted on iplt20.com.

'We wouldn't want to bowl to ABD'

One said he would turn deaf & the other said he would fake a hamstring injury if their captain asked them to bowl to ABD in 19th over of a run-chase. @Tipo_Morris & @yuzi_chahal recap #ABD show in Dubai.https://t.co/zrtHuRTKxw #Dream11IPL pic.twitter.com/mo2Ck3bf38

Chris Morris was the pick of RCB bowlers as he returned with figures of 4-26 from his four overs.

"We executed quite nicely towards the end, at the end of the day, its T20 cricket, I can go for 60 runs the next game, it was nice to get some wickets against Rajasthan Royals," Morris told Chahal.

RCB is now at the third position in the IPL 2020 standings with 12 points from nine matches. They will next take on Kolkata Knight Riders on October 21 at the Sheikh Zayed Stadium in Abu Dhabi. 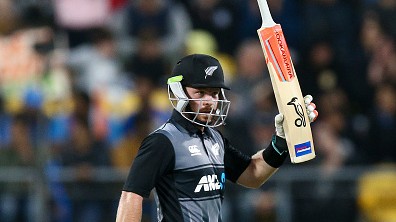 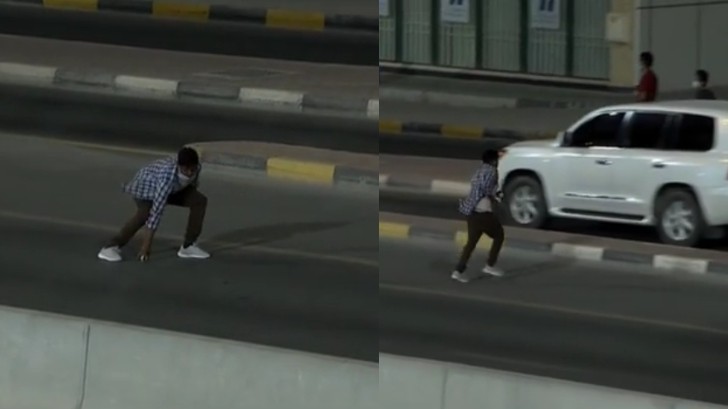 IPL 2020: WATCH - Ravindra Jadeja hits a ball out of Sharjah ground; Pedestrian collects it from the road 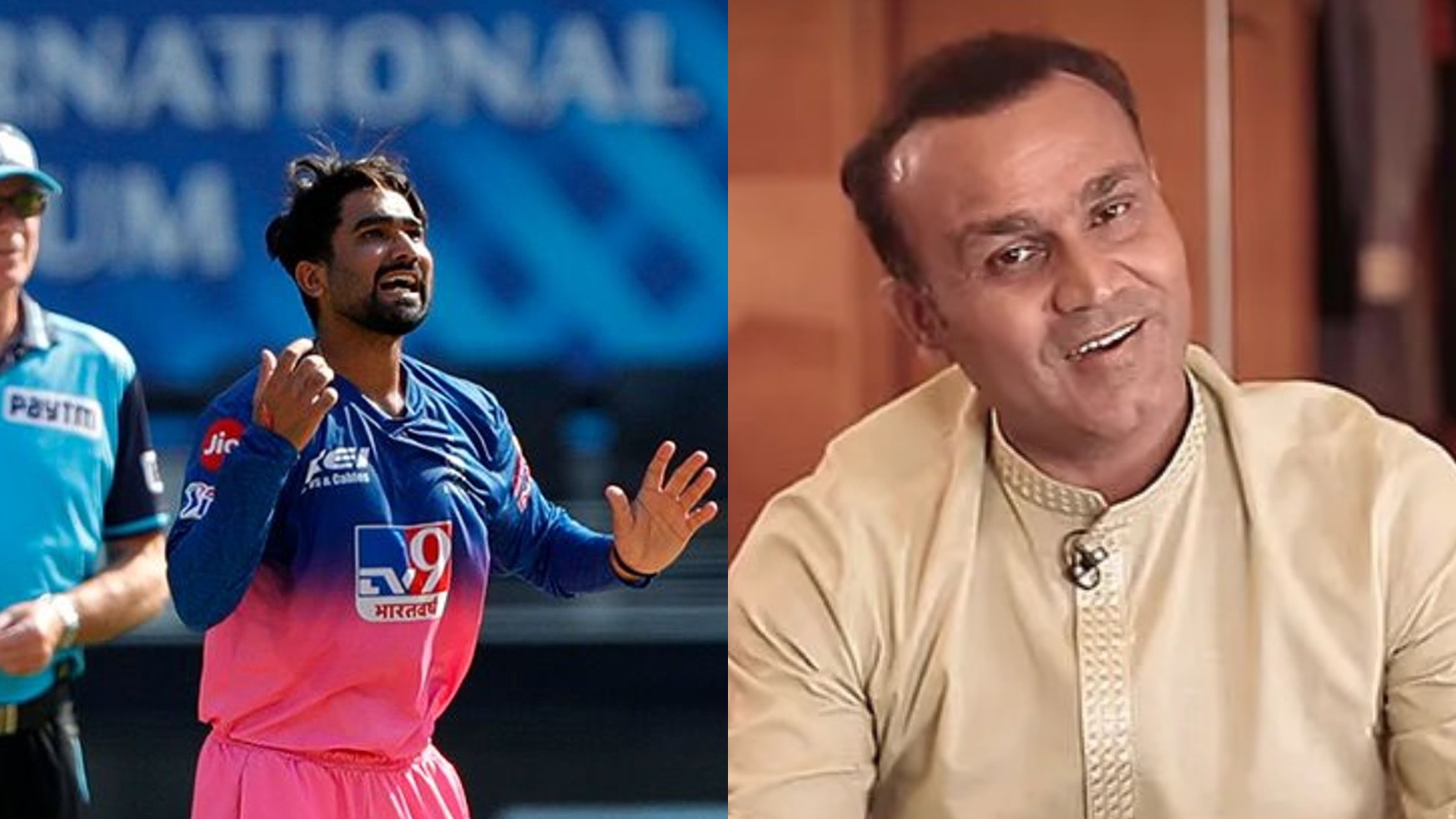