Akshar Patel made 21* in 5 balls with three sixes. 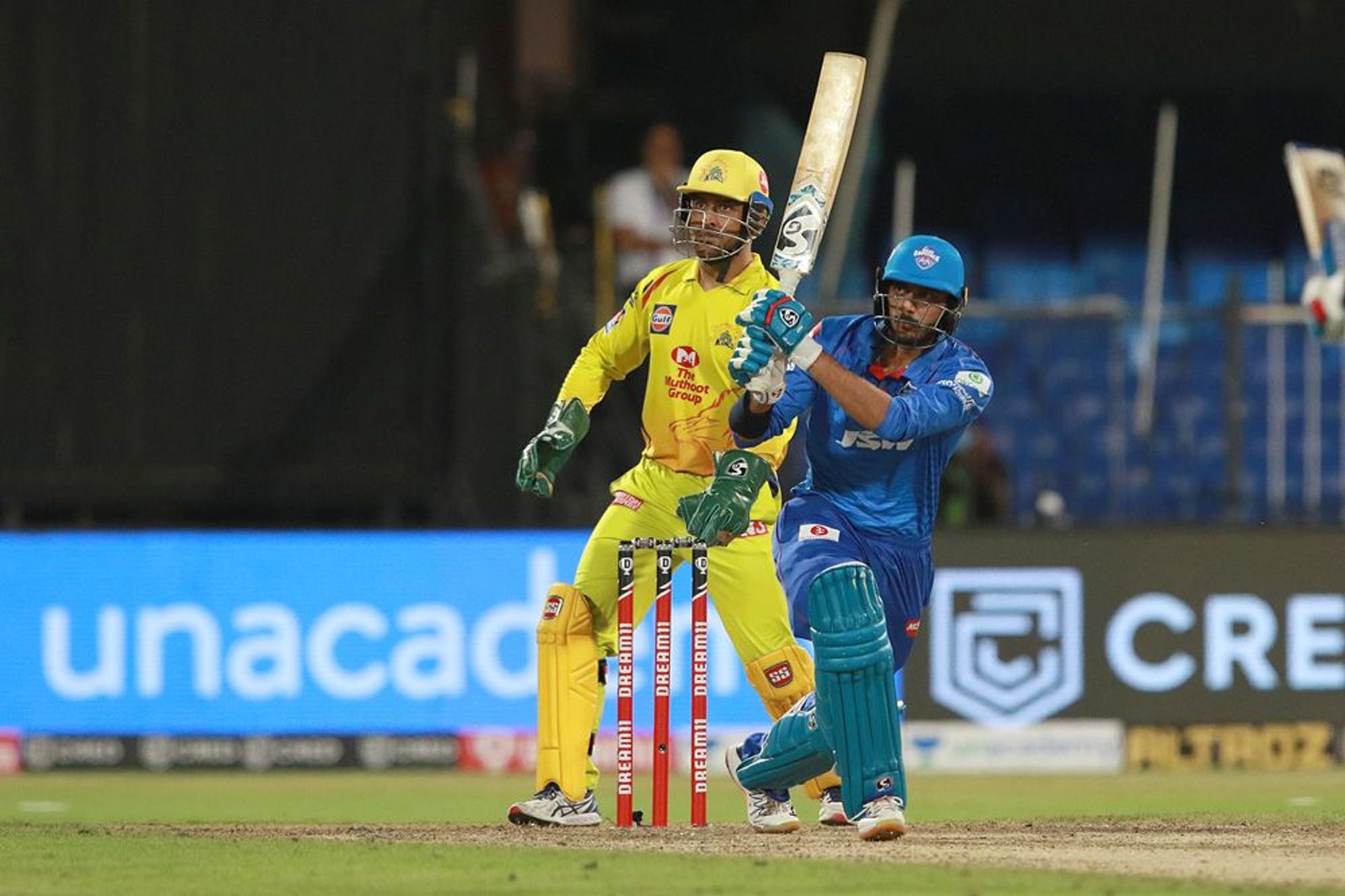 The 34th match of the IPL 2020 saw Delhi Capitals (DC) taking on Chennai Super Kings (CSK) in Sharjah. CSK won the toss and decided to bat first. They made one change, bringing in Kedar Jadhav for Piyush Chawla, while DC went in unchanged.

In Delhi Capitals’ reply, Shaw got out for a duck and Rahane made 8. But Dhawan made valuable partnerships of 68 with Iyer (23) and then 43 with Stoinis (24), to keep DC in the game. He made his maiden IPL hundred in his 167th innings in 57 balls.

With 17 needed off the last over, Dhoni took a huge risk by bringing on Jadeja, and Akshar Patel slammed him for three sixes, putting an end to the match with 21* in 5 balls. Dhawan remained unbeaten on 101* in 58 balls with 14 fours and 1 six.

Delhi reached the target with 5 wickets in hand, while Deepak Chahar was the best CSK bowler with 2/18 in 4 overs. Dhoni later revealed that Bravo was off the field due to some fitness issues and hence he had to go with Jadeja for the last over.

The cricket fraternity was all praises on Twitter for Dhawan’s amazing knock and Akshar Patel's last over heroics which took DC to the top of the table.

Dhai Axar Prem ke.
Wonderful hundred from @SDhawan25 but Axar Patel doing to Dhoni's team what was done to him by Dhoni 4 years ago. But a much better batting performance from CSK. #DCvCSK

When he plays like that Shikhar Dhawan is amongst the most pleasing batsmen on the eye. That is two innings now that he has cranked up his strike rate. Excellent innings.

What a knock @SDhawan25 and what a time to bring it! Brilliant 100 well done! Well played @DelhiCapitals truly deserved! #CSKvsDC #IPLinUAE

Brilliant ???? from @SDhawan25 mr consistent for @DelhiCapitals as for #csk fielding was the main reason they lost,You can’t win matches by dropping so many catches #IPL2020

@akshar2026 wow boss what a performance and a cracking win. @DelhiCapitals . Top work by the classy leftie too @SDhawan25

What a victory by @DelhiCapitals.....super impressive by them!!

Now tht was a daredevil chase by dc Outstanding knock by @SDhawan25 congrats on your first ipl ???? @akshar2026 great composure in the last over ‘ tough on @imjadeja to ball the final over to lefties If @DJBravo47 was fit and bowling could have bin different result for @ChennaiIPL 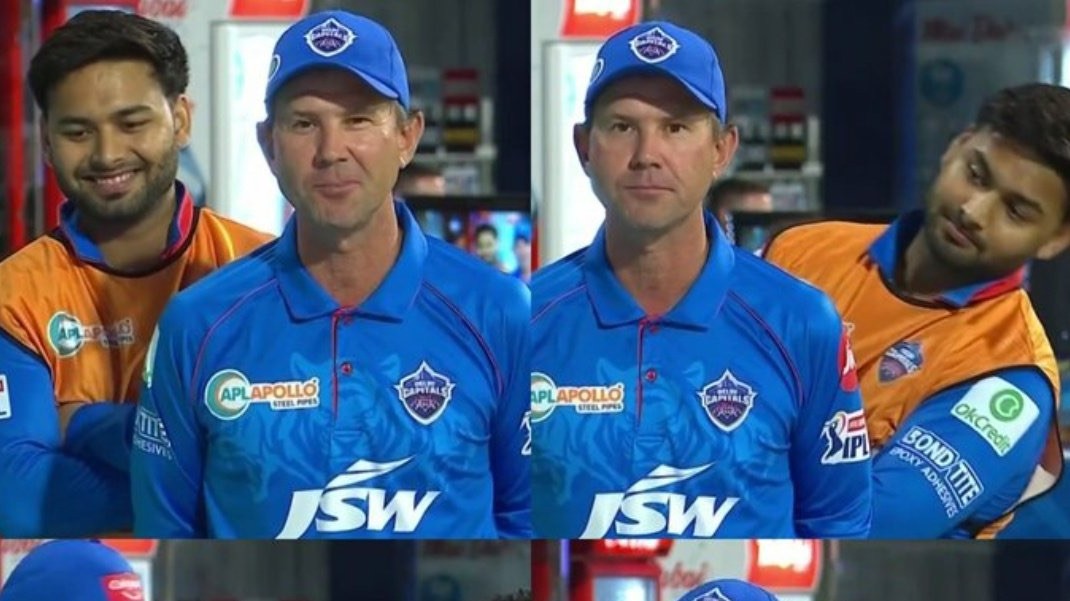 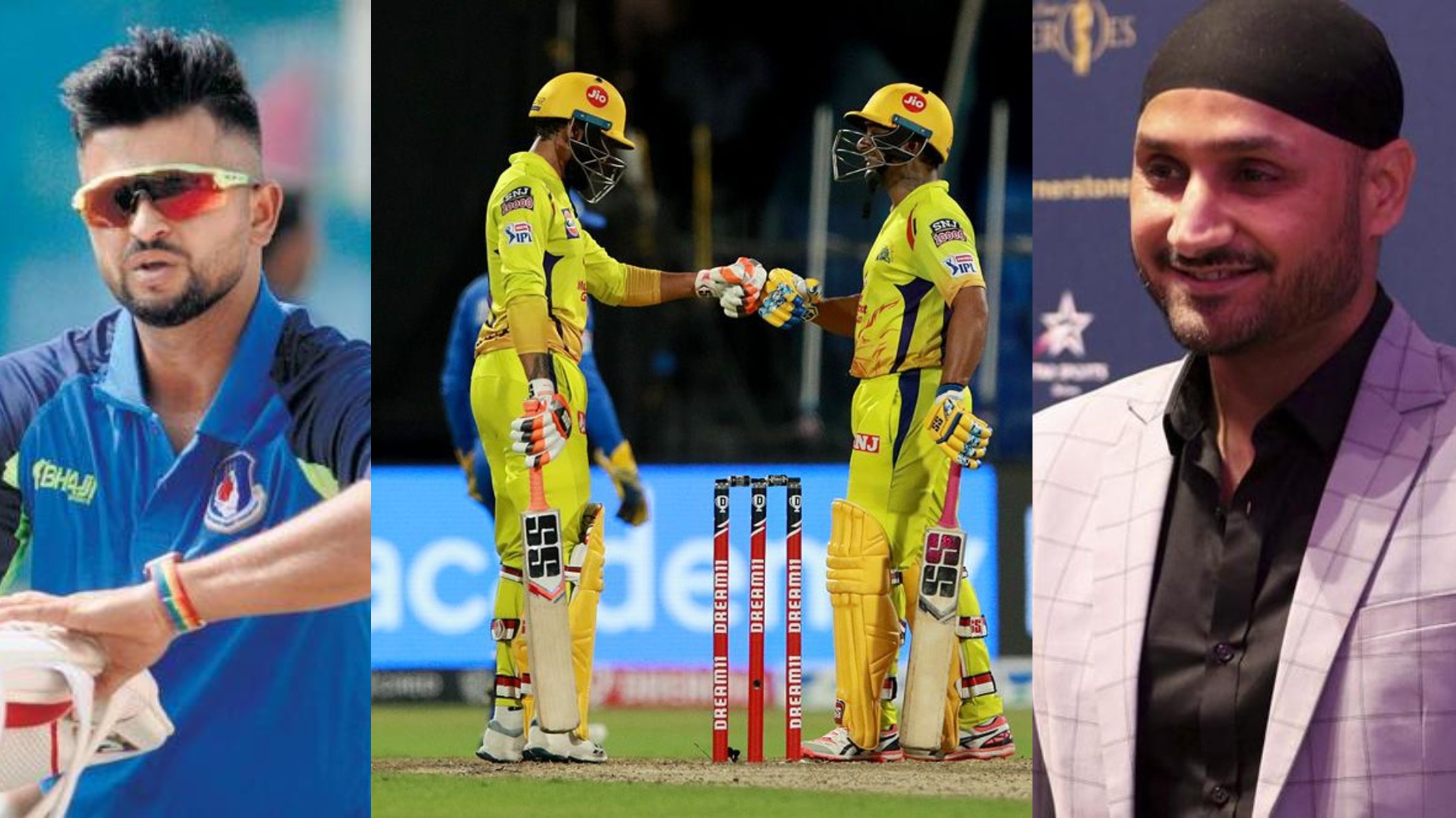 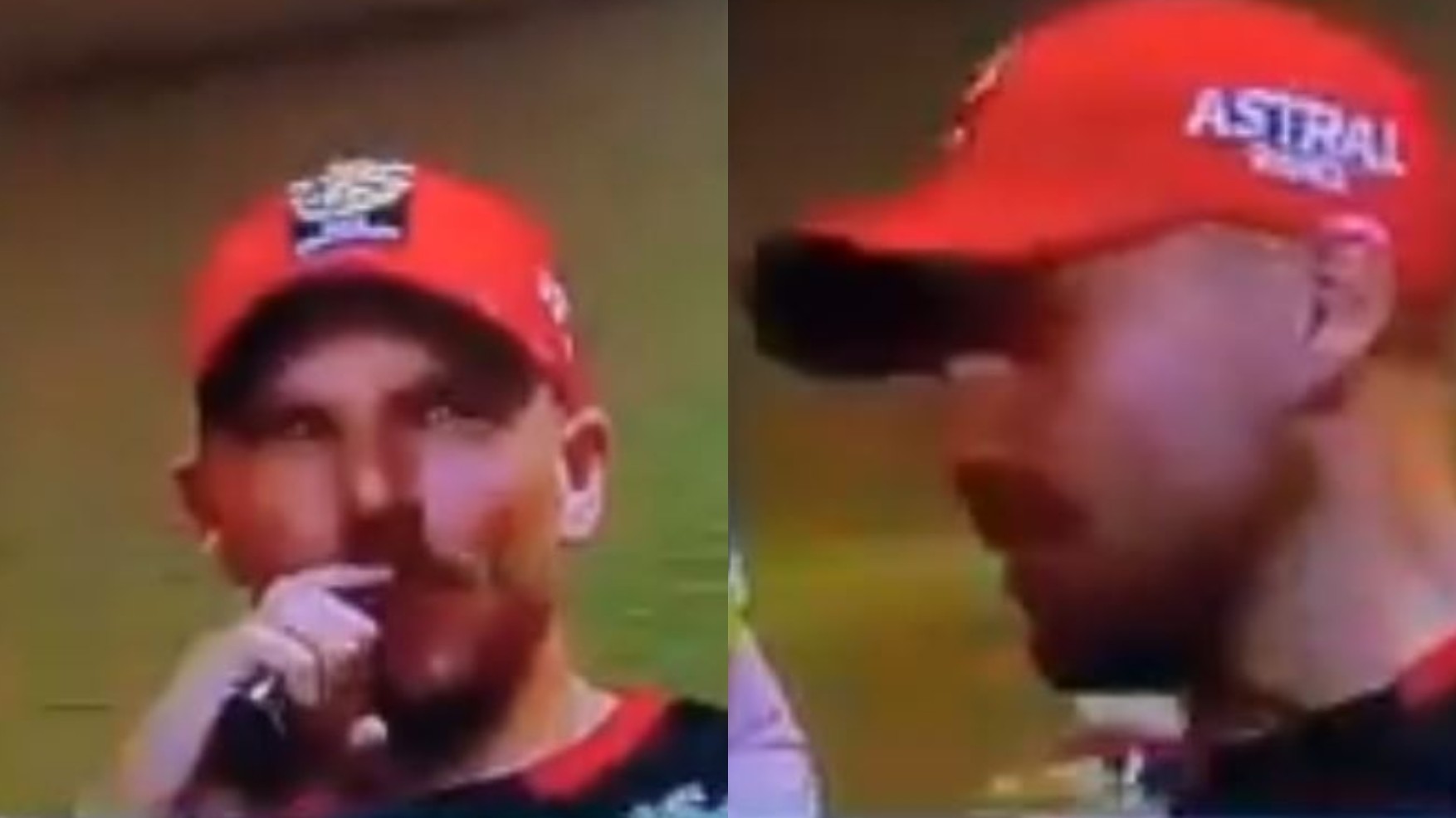