DC is ranked second on points table, while CSK is sixth. 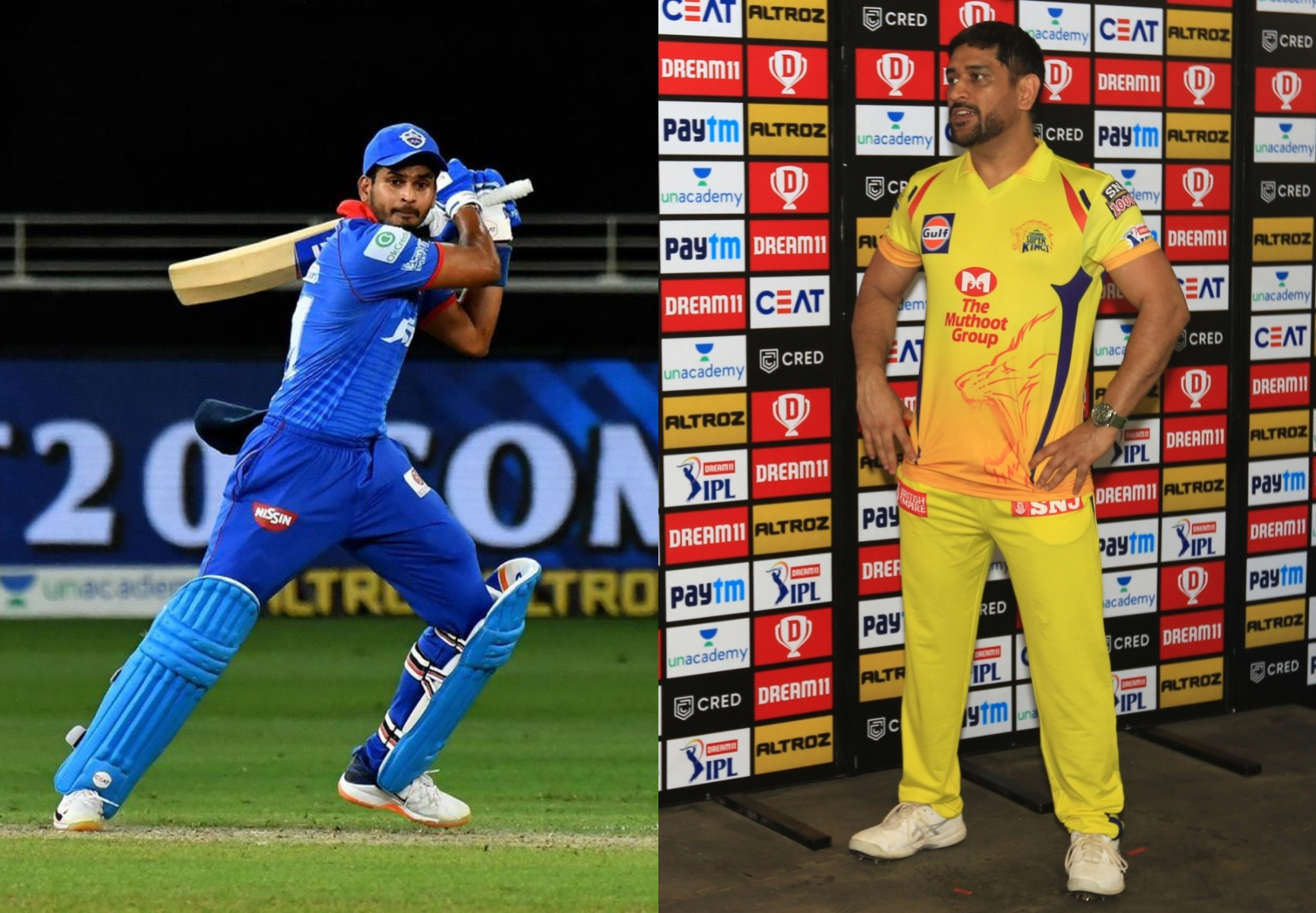 The 34th match of the IPL 2020 will see Delhi Capitals (DC) taking on the Chennai Super Kings (CSK) at the Sharjah Stadium. The match will begin at 7.30 PM IST. DC had beaten CSK by 44 runs in their previous meeting in the tournament in Dubai.

Therefore, TEAM COC presents to you the Predicted Playing XIs for the DC v CSK match in Sharjah.

Delhi Capitals has been a well-oiled machine so far in the tournament, led brilliantly by Shreyas Iyer. Unfortunately, they have been hit by a slew of injuries leaving them without the services of Ishant Sharma and Amit Mishra for the rest of the tournament, while Rishabh Pant is likely to miss a couple of games more due to a grade one tear in his hamstring.

Even Iyer hurt his shoulder in their last game against RR and Dhawan captained the team in his stead.

IPL 2020: DC coach Ricky Ponting explains why he wants his wards to play their best cricket in second half 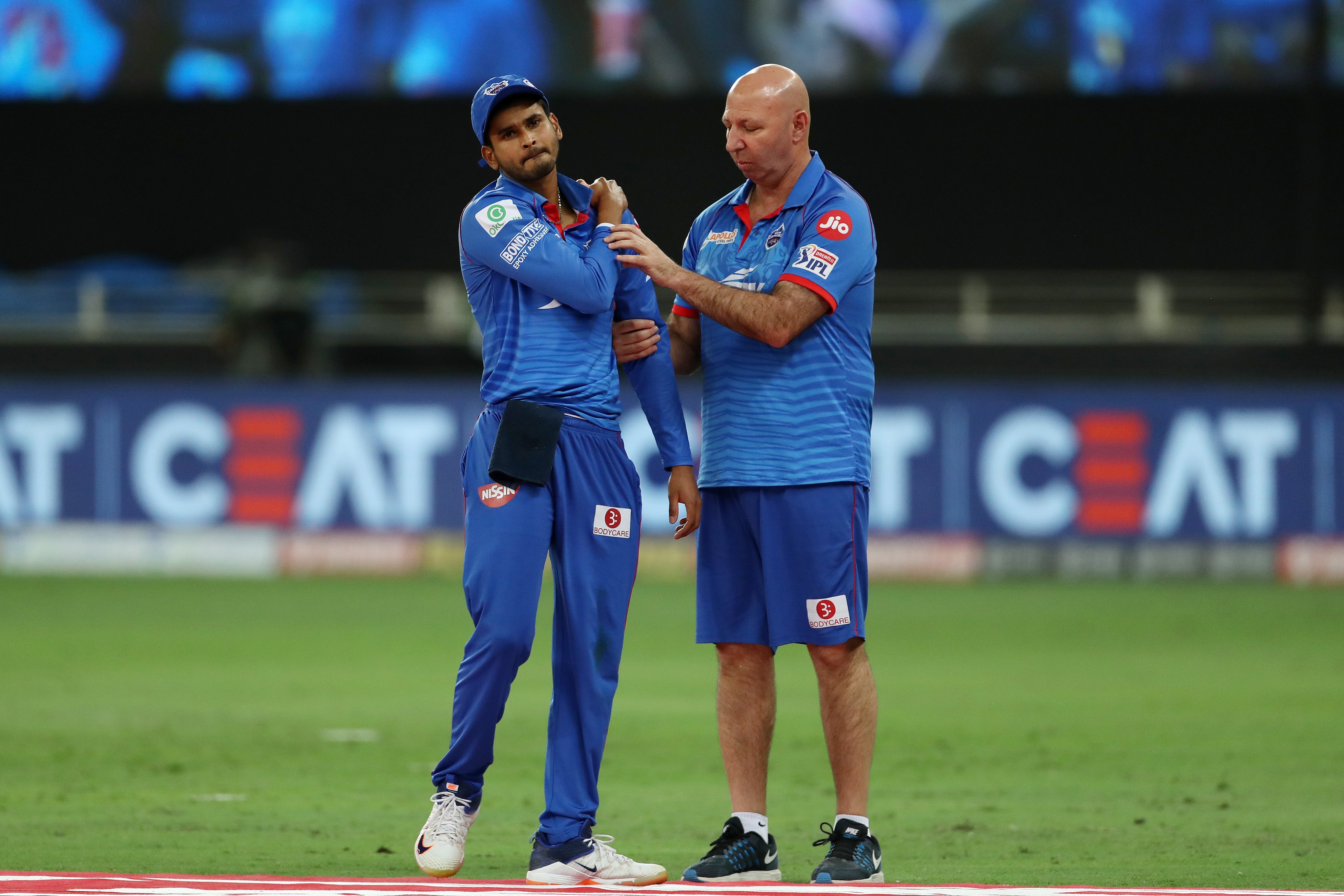 This has had to their team balance going for a toss as due to lack of a backup Indian wicketkeeper, DC had to slot in Alex Carey in place of Pant and Hetmyer made way for Rahane in the playing XI, to maintain that balance. Stoinis, Iyer, and Carey have to now shoulder the scoring responsibility in the middle overs.

Bowling-wise, DC has one of the best pace attacks in Rabada, and Nortje, with support from Akshar Patel and R Ashwin. DC may not want to change the combination as they are facing a resurgent CSK team who have to win almost every match from hereon to make it into the playoffs.

Chennai Super Kings are toying with their lineup and batting order in order to make up for the loss of balance brought by the absence of Suresh Raina in the middle order. Sam Curran was asked to open the innings against Sunrisers Hyderabad, and though it was successful, it also showed a huge chink in their armor.

Their batting is still dependent hugely on Du Plessis and Watson, with Rayudu chipping in with a few runs. Dhoni and Jadeja have been able to hit a few lusty blows, with Curran coming to their aid with the willow as well. 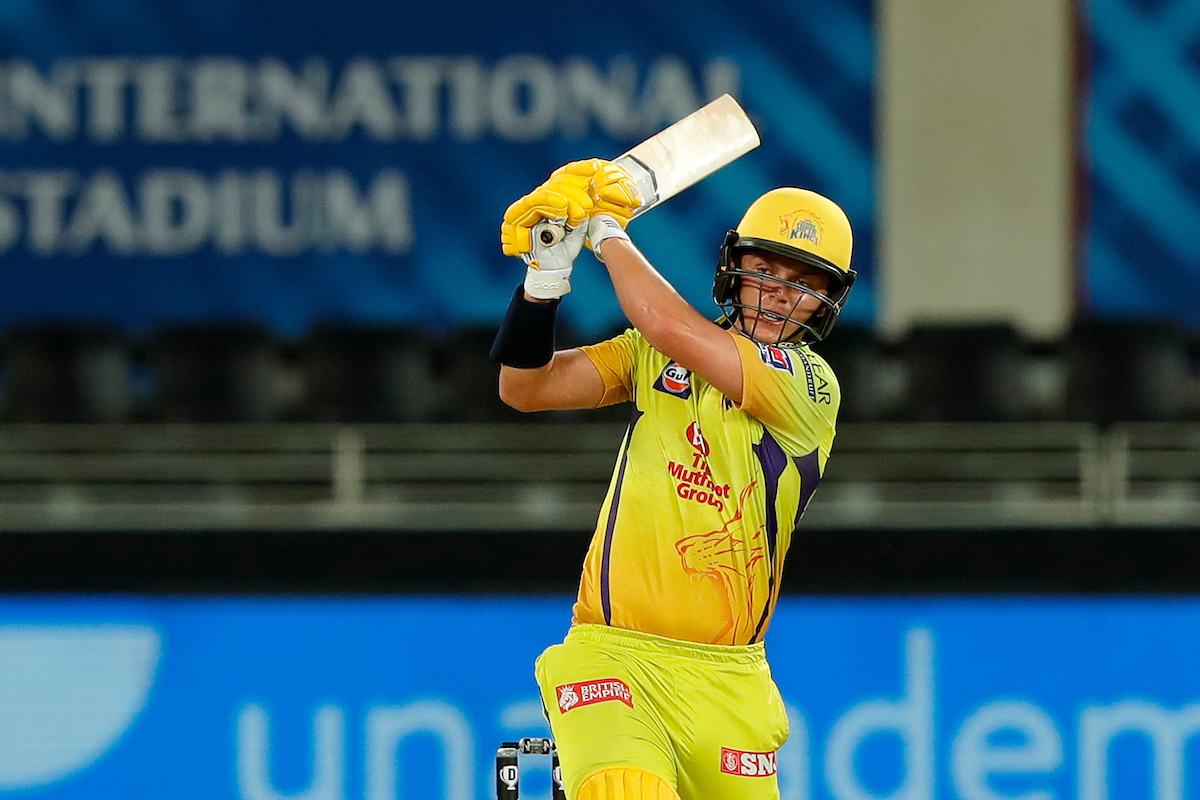 Bowling-wise, though they might want to bring in the experienced Imran Tahir into the mix, CSK cannot afford to lose a batsman in order to bring in the leggie. Both Bravo and Curran are doing extra work to compensate for Kedar Jadhav’s form and this has given the CSK a much better balance. 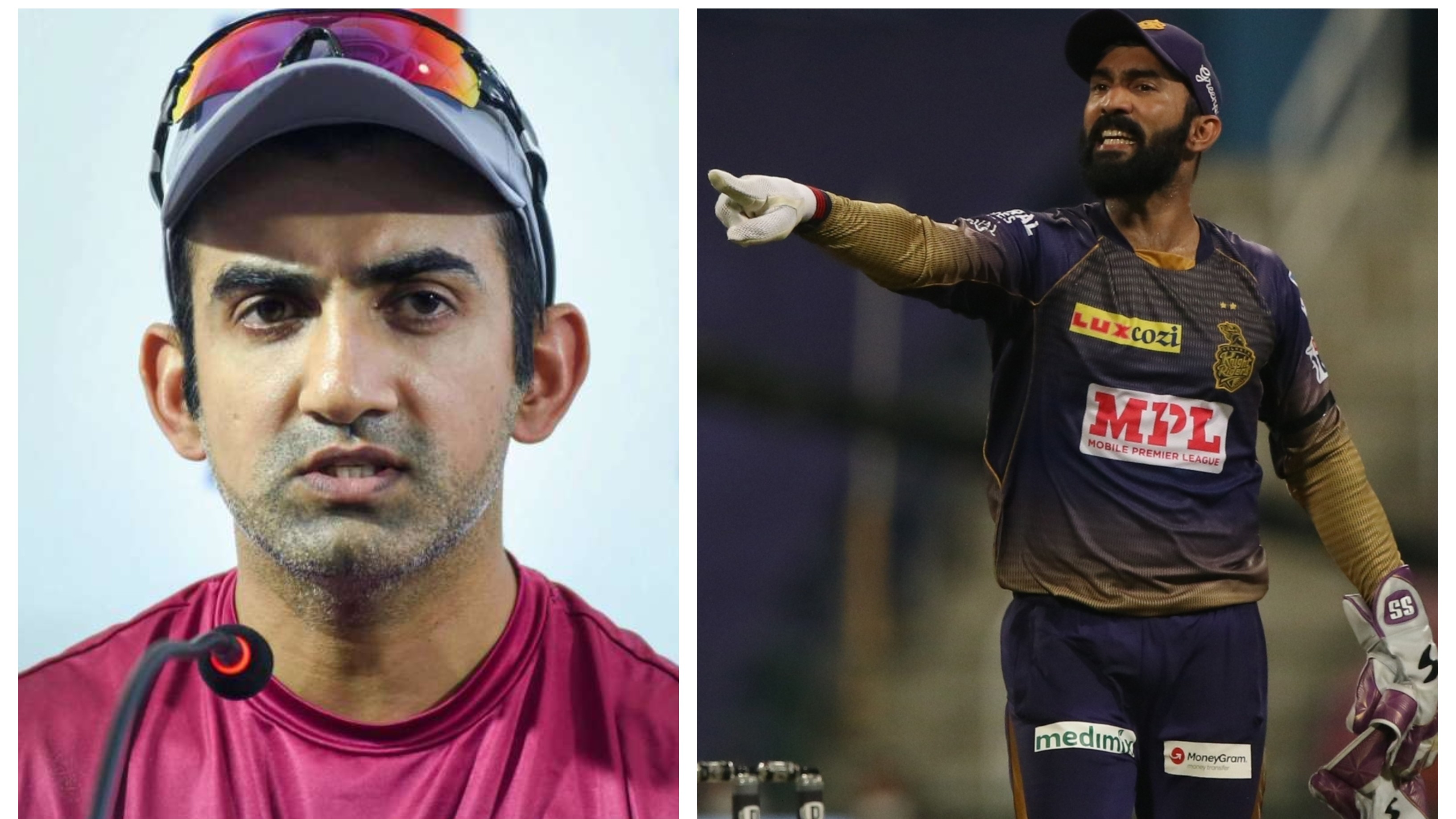 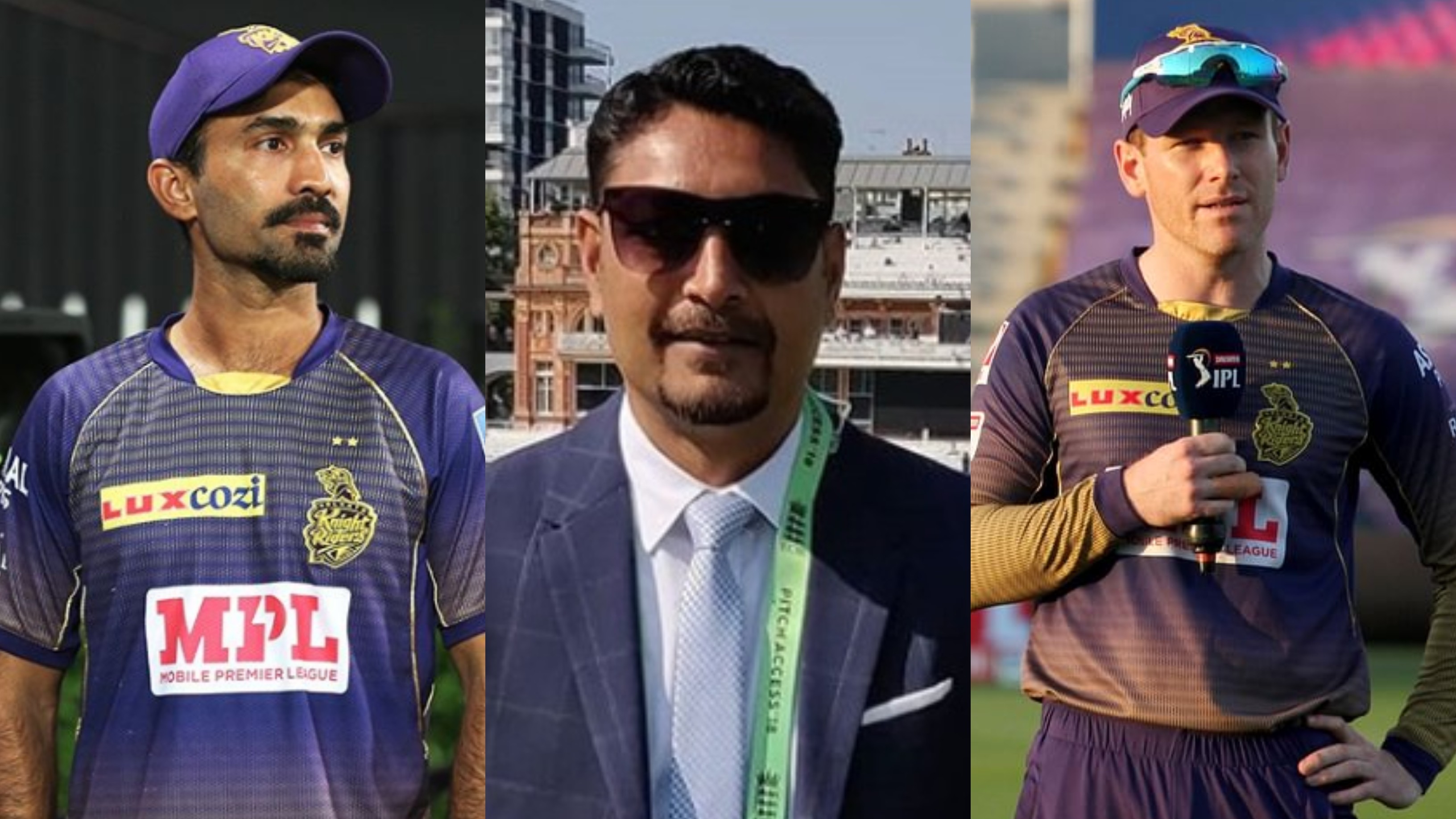 IPL 2020: "It was on the cards", says Deep Dasgupta on Karthik handing over KKR captaincy to Morgan 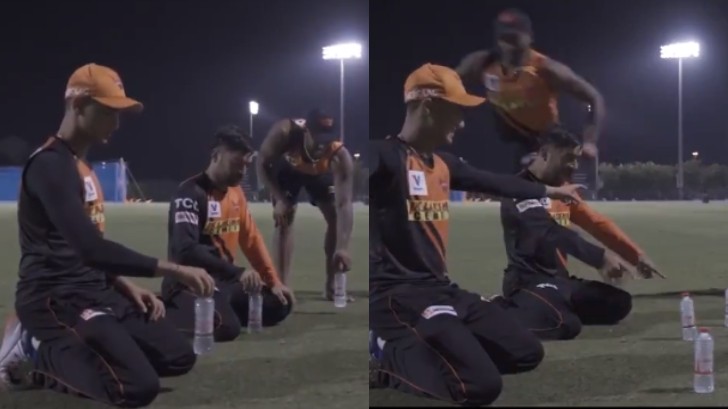