Buttler was speculated to be on course to replace Steve Smith as the RR captain. 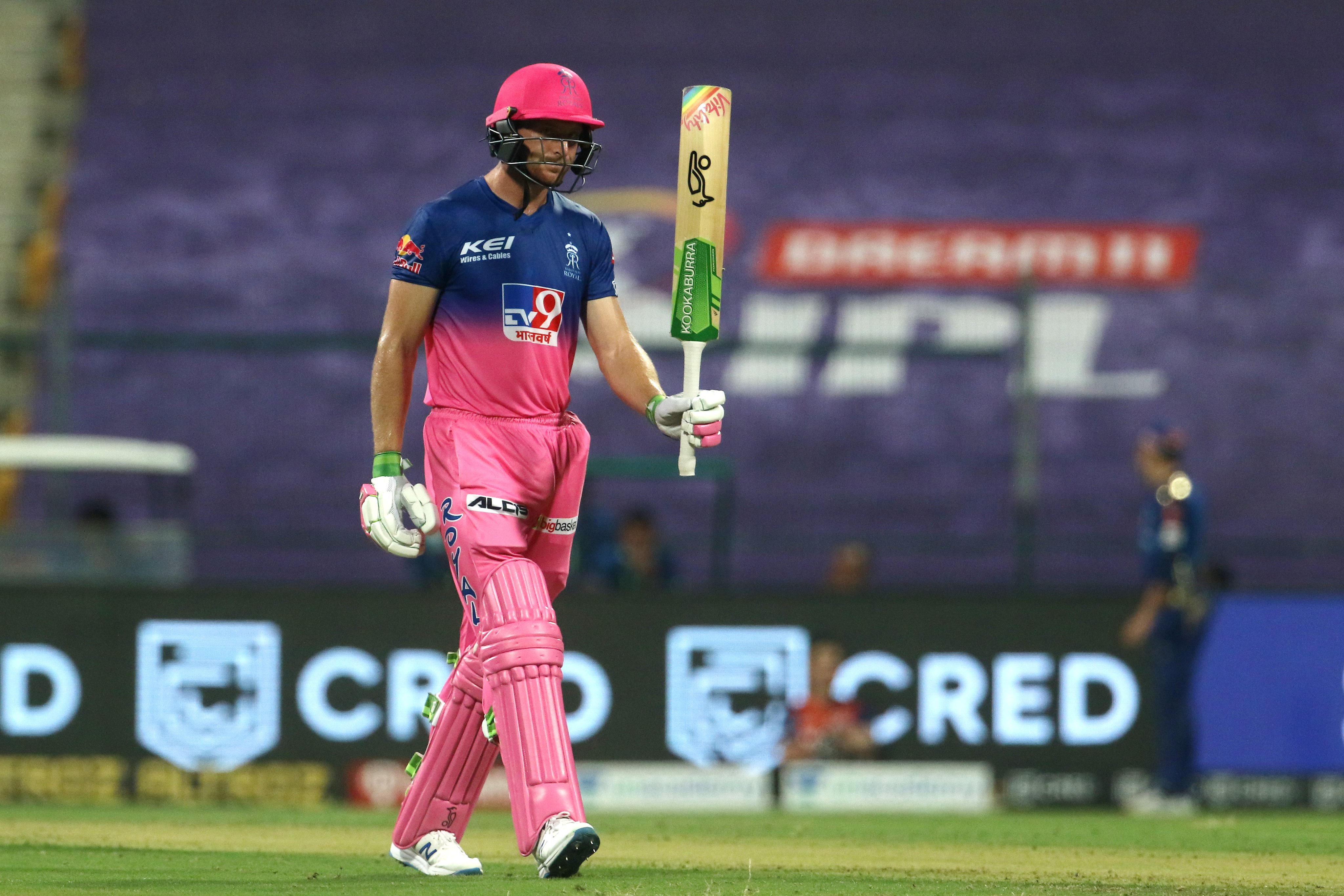 On a day where Kolkata Knight Riders (KKR) captain Dinesh Karthik passed on captaincy duties to Eoin Morgan, there were talks of a similar change within the Rajasthan Royals (RR) set-up midway through the Indian Premier League (IPL) 2020.

The speculations were given rise by the franchise's own social media admin after a tweet on Friday (October 16) afternoon hinted a possible take over of captaincy by opener Jos Buttler in replacement of Steve Smith.

The rumour spread wide over social media, especially as Smith, like Karthik, isn't enjoying the best of IPL seasons with the bat. The Australian right-hander has made only 163 runs at an average of 20.37, going past fifty on only two occasions.

Smith's insipid run has coincided with RR having a disappointing campaign, languishing in the bottom half of the points table with only three wins in eight matches.

Buttler's name is being touted by many as a potential new skipper for RR. The explosive batsman has previously filled up for England in white-ball cricket in the occasional absence of regular captain Morgan.

However, the rumour of Buttler taking over was put to rest by the RR admin after self-triggering it at the first place, when a clarifying tweet was made from their official handle, reading "when admin realises he started a false rumour" in the caption of a funny GIF.

When admin realises he started a false rumour. https://t.co/QOHcJD7pNk pic.twitter.com/vXBVcizcNT 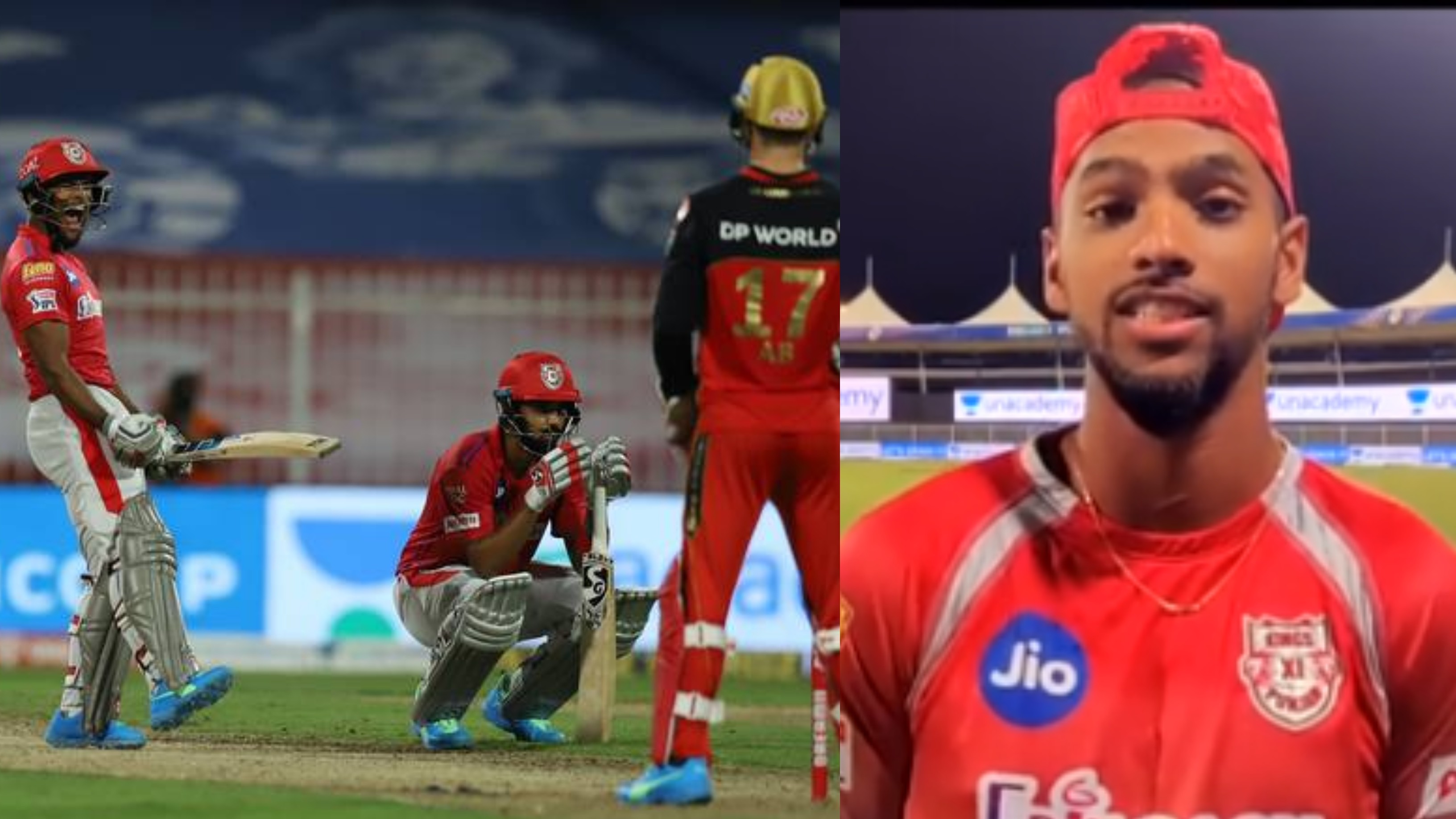 IPL 2020: WATCH - Nicholas Pooran opens up about his last-ball sixer; says it was like "deja vu" 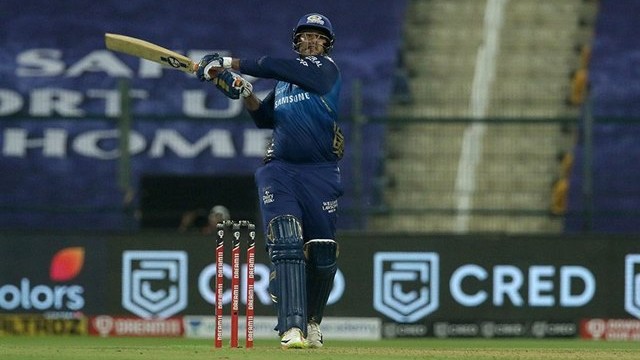 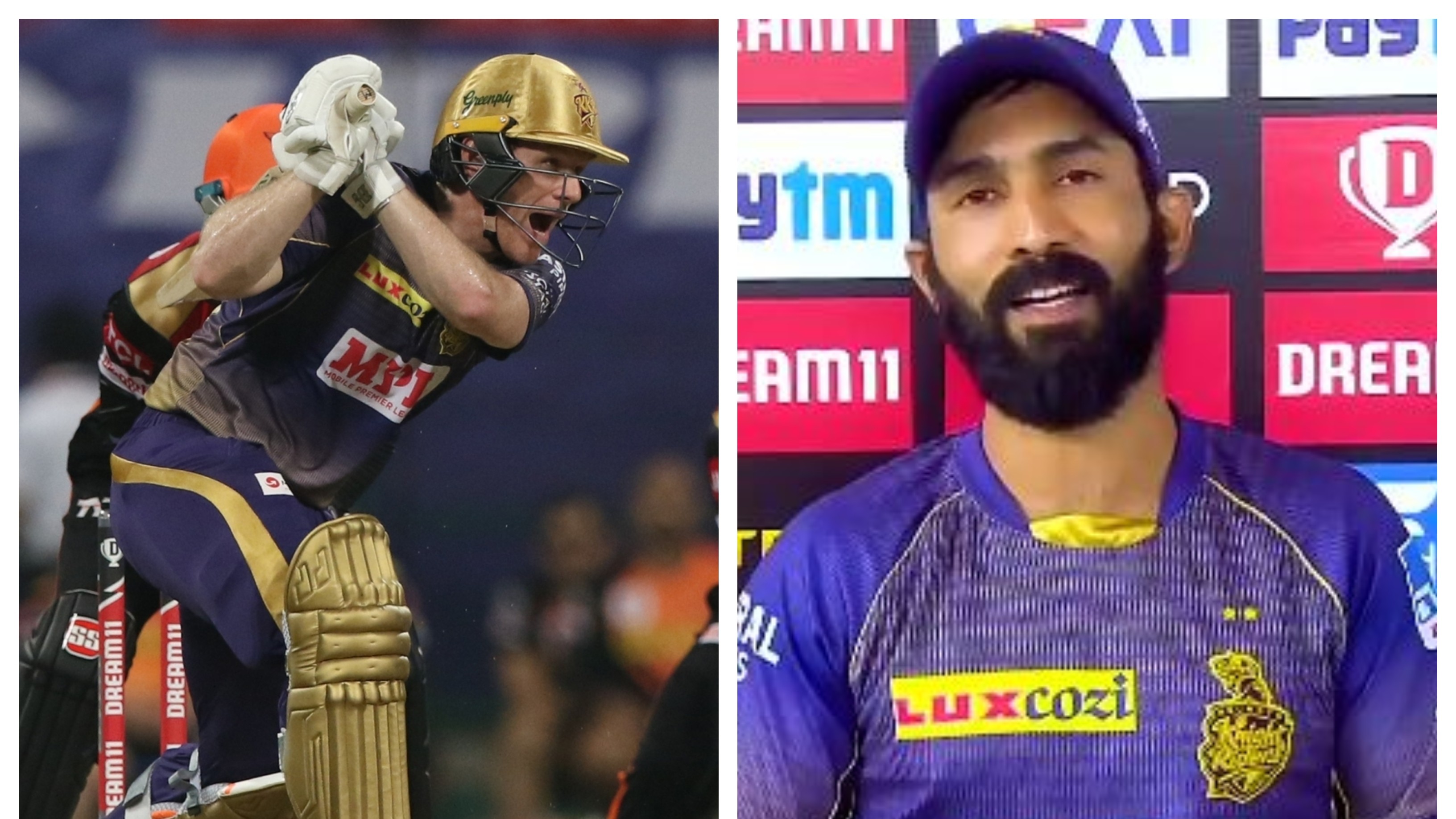