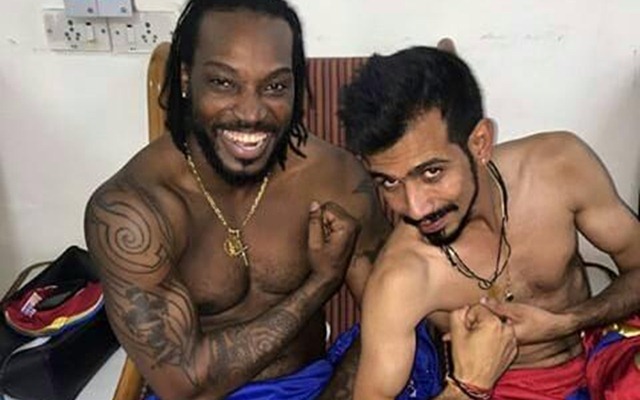 They can be often seen having banter with each other on social media. Recently, after Chahal had posted a video on Instagram, Gayle had jokingly threatened to report his page.

In the final over between RCB and KXIP on Thursday, Gayle and Chahal came one-on-one. The leggie had to defend 2 runs in the last over against the Caribbean power-hitter, and he nearly managed to pull off a miracle until another West Indies batsman, Nicholas Pooran came to the crease and smashed a six off the last ball.

Currently, RCB are at number three in the points table, while KXIP are struggling at the last spot. 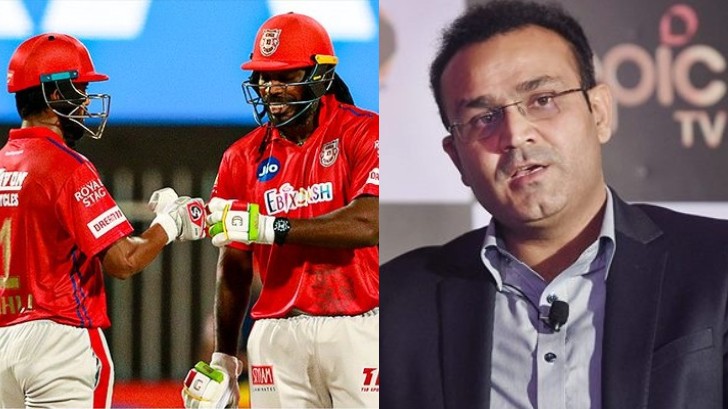 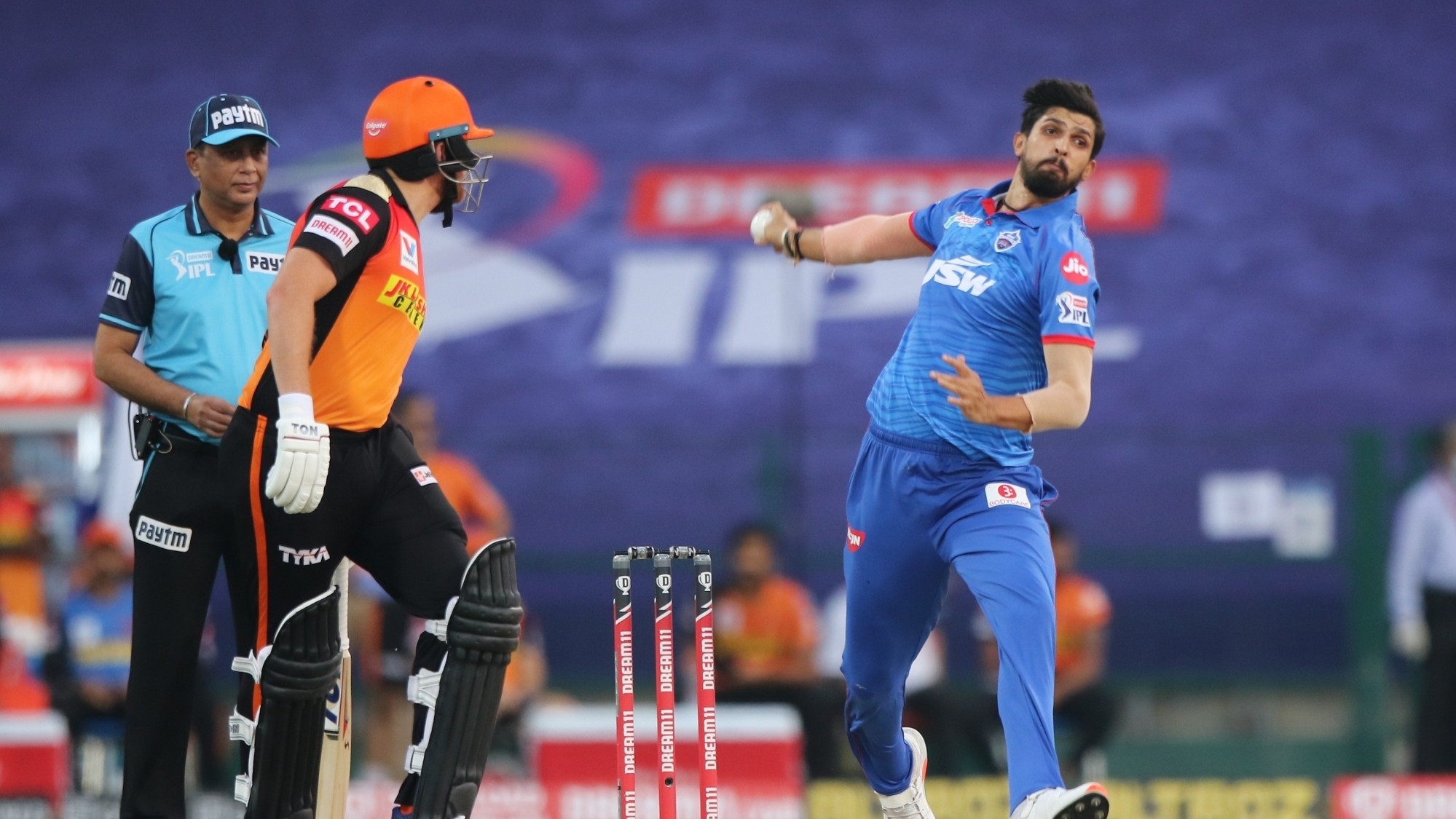 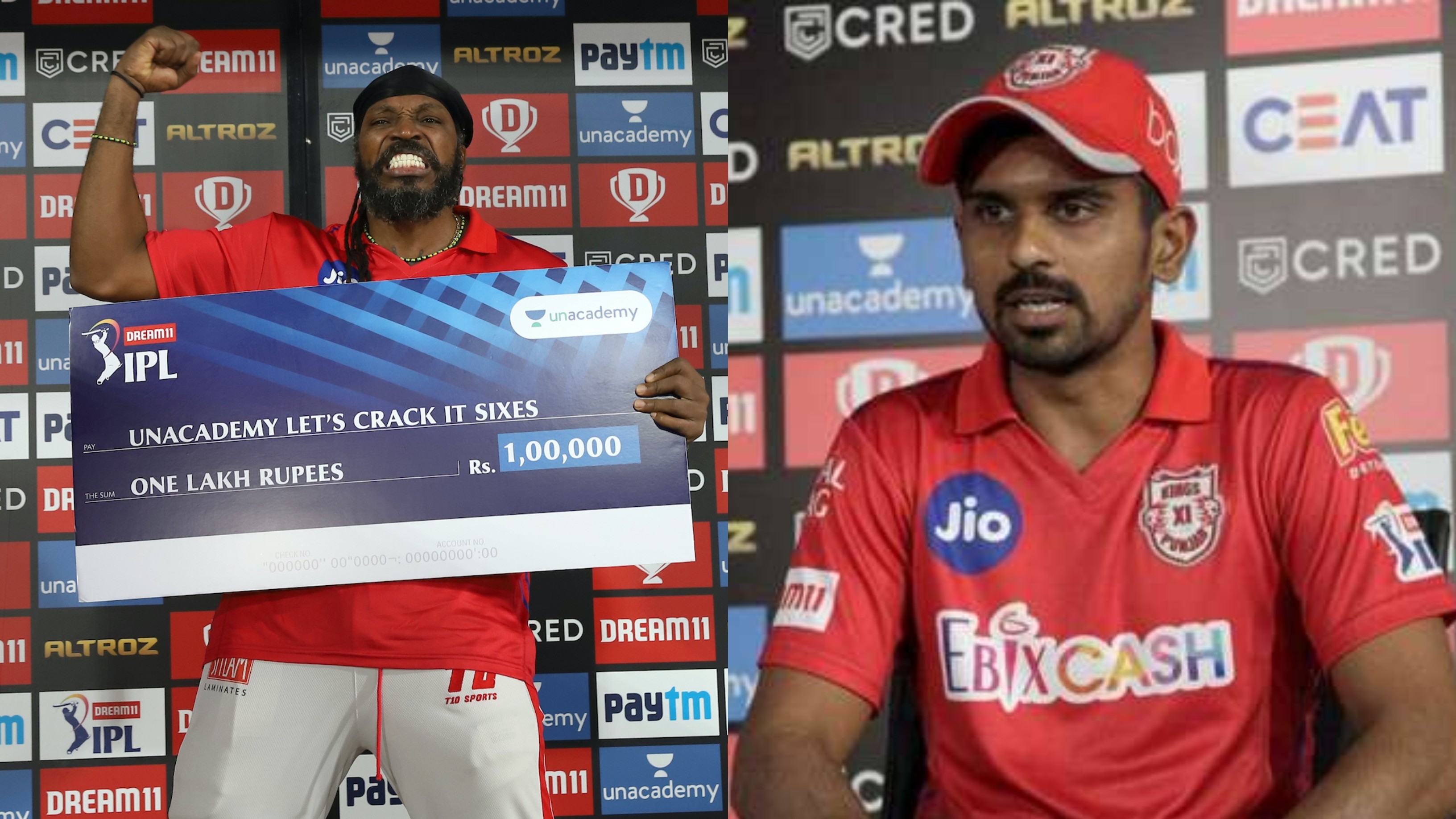