Gayle has not played a single game for Kings XI Punjab in this season. 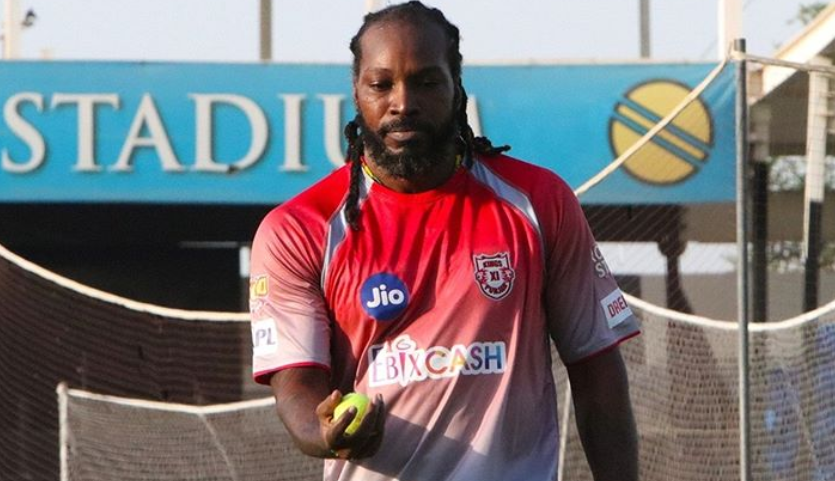 Former Kings XI Punjab (KXIP) player and mentor Virender Sehwag wants Chris Gayle to be a part of their upcoming match against Royal Challengers Bangalore (RCB. KXIP are currently placed last in the points table with only one win.

The KL Rahul-led side has failed to make a mark in this tournament with a mediocre outing in the first half of the league. There were talks of the inclusion of Gayle in the side, but he was hospitalized because of a stomach illness.

Now, as KXIP will be playing every match like a do-or-die match, they will need someone experienced like Gayle, believes Sehwag.

"News is that Chris Gayle is back after chilling in the hospital. The youngsters weren't able to make a dent, now bring Gayle on!," Sehwag said on his YouTube show 'Viru ki Baithak.'

Sehwag is confident of Gayle doing well against RCB in a ground like Sharjah. "Note that Gayle's record against Bangalore is impeccable. An average of 54 and his strike rate is known to all bowlers. So let Gayle open with the Serious Man Mayank (Agarwal), and KL can come in at No.3 to maintain the balance of the team," he said. 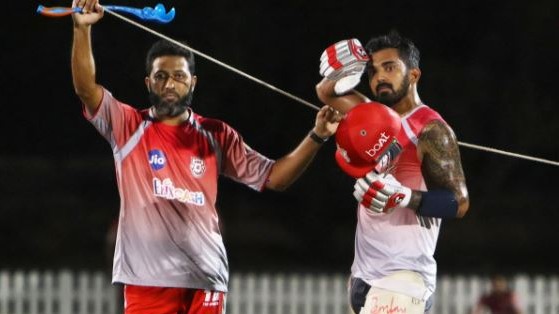 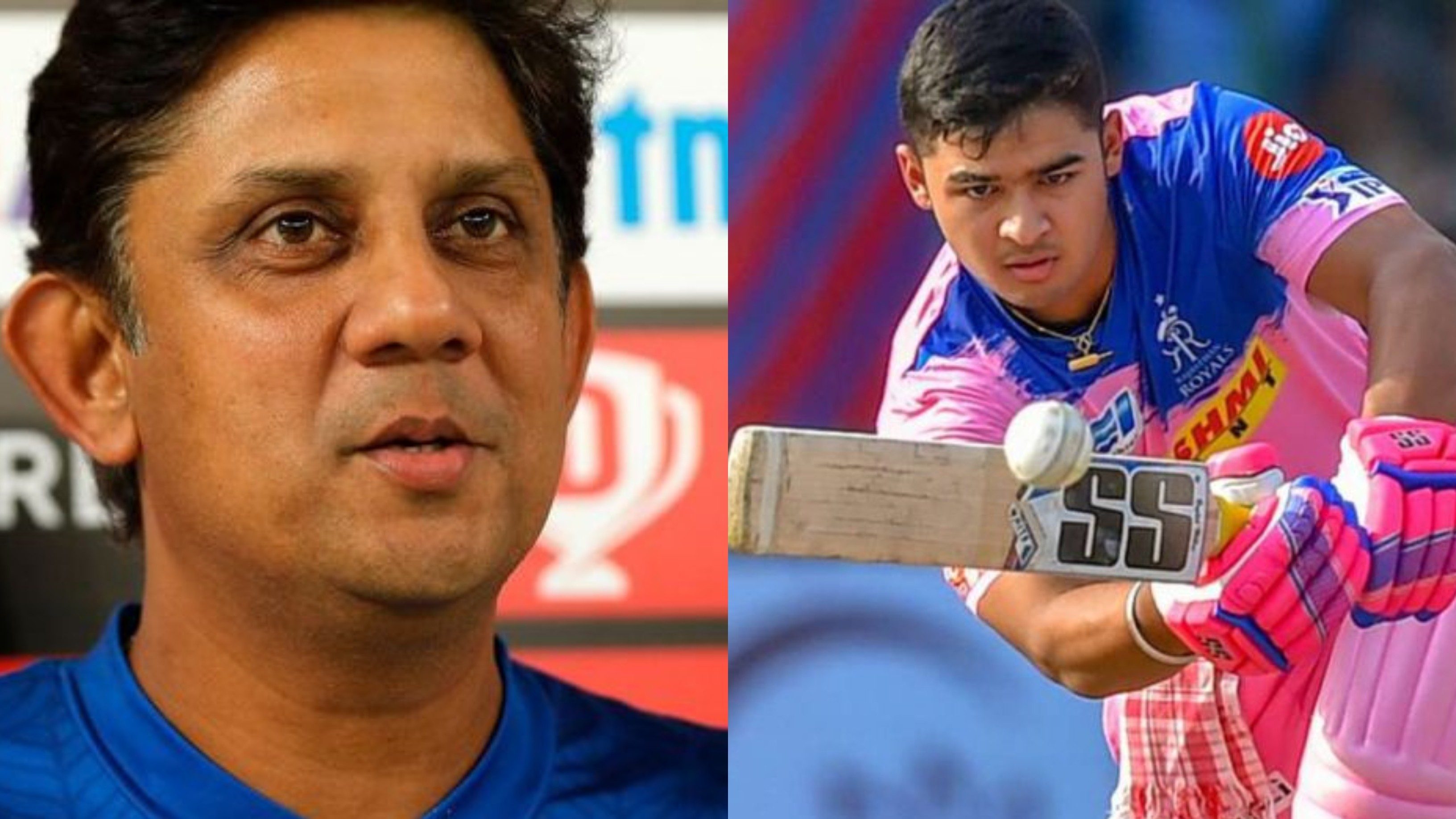 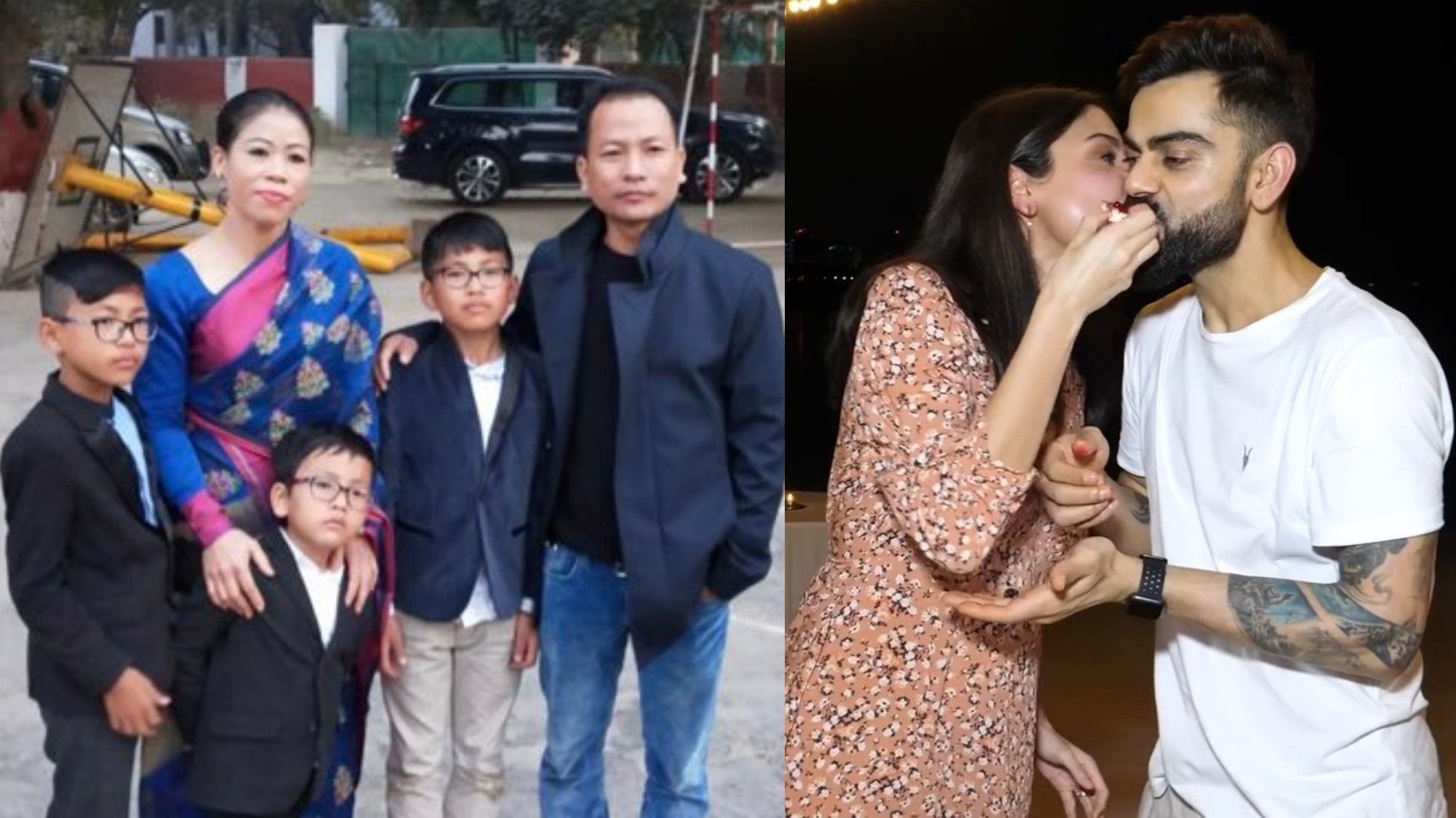