IPL 2020: WATCH - "RCB playing group not content with where we are at the moment", says Simon KatichĀ

The head coach said his team aren't resting on their impressive campaign so far and seek constant improvement. 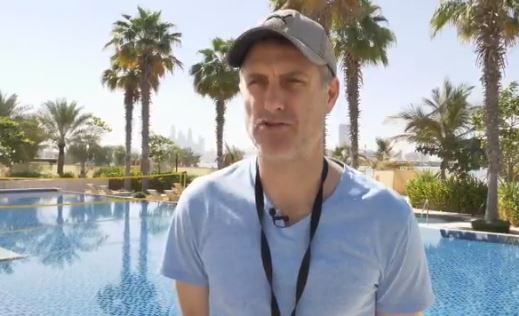 Despite their fine campaign so far and the team's position in the Indian Premier League (IPL) 2020 points table, head coach Simon Katich says Royal Challengers Bangalore (RCB) players aren't completely satisfied with where they stand and seek constant improvement in their games.

RCB have had one of their most impressive beginnings in the history of IPL, winning five of their first seven games in varying conditions in UAE. The Virat Kohli-led side stand at the third spot in the eight-team standings.

Speaking on the eve of the next fixture against Kings XI Punjab (KXIP) in Sharjah on Thursday (October 15), Katich, however, said team management and players both realise there is still a long way to go if they are to lift their maiden IPL title.

"Every game is important, it is going to be a tight competition like it always is. Anyone can beat anyone on a given day. We want to make the most of this momentum we have built and the hard work we have done at this stage," said the coach in a video posted on the official Twitter handle of RCB.

"I don't think our playing group is content with where we are at the moment. We haven't qualified for anything, we haven't won anything. It is a case of building and keeping the confidence going," he added.

“I don’t think the players are content with where we are now, we haven’t won anything, we haven’t qualified yet. It’s more a case of building and keeping the confidence going” - Simon Katich

Watch Kato and Mike preview the second KXIP clash of the season on Game Day.#PlayBold pic.twitter.com/X4KLP3FoMb

The only real blip of the campaign so far was the last time RCB faced KXIP, losing by a massive 97-run margin after both their bowlers and batsmen failed in Dubai. Katich believes it's time to turn the tables on the opponents, which have experienced contrasting fortunes to them in the competition, placed eighth with just one win in seven games.

"That was a disappointing result. Early in the tournament things can go the other way. We were fortunate to get on the right side of results in our next game against Mumbai," said Katich.

"The loss against KXIP exposed some of the areas where we needed to improve but there were some good things that came out from that loss. If we can keep playing the way we have been doing, we would be looking forward to giving another good performance."

Mike Hesson, RCB's Director of Cricket, said while feeling confident over the positives, it has also been important for them to identify their mistakes and resolve them with each outing.

"We are not getting too far ahead of ourselves at all. We are trying to improve every game. When we win, it's great and when we lose, we equally reflect...We have had two games where we were beaten comprehensively but we all of a sudden don't go back to square one. We have identified the areas we did not do that well in," said Hesson in the video. 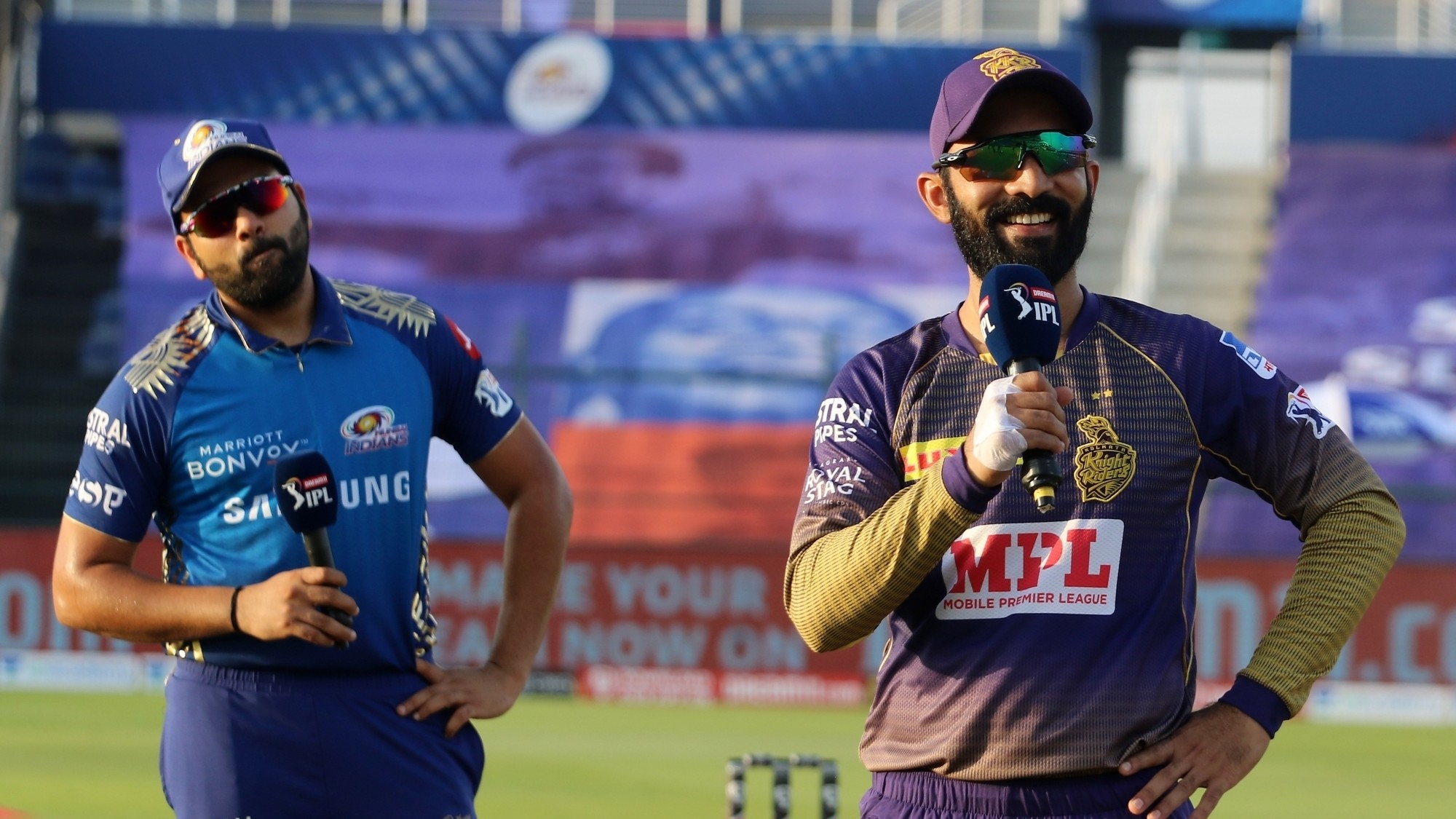 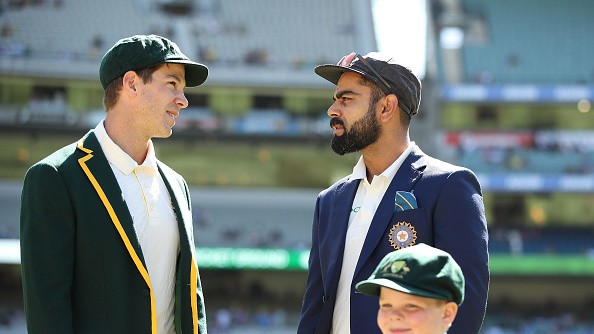 CA chief reveals 4 venues for India-Australia Tests, schedule likely to be out in 24 hours: report 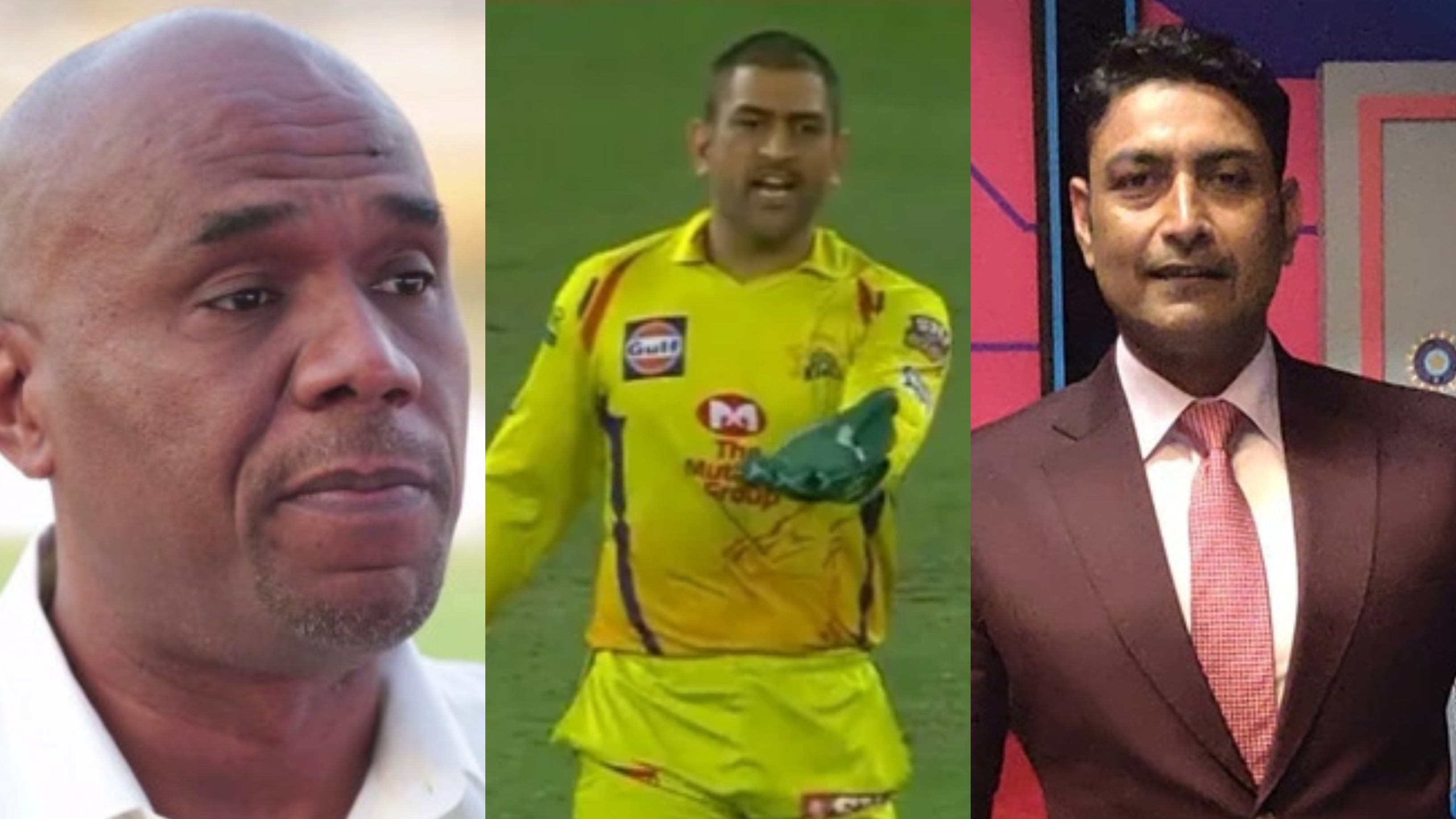