The RCB off-spinner is the tournament's most economical bowler after seven outings. 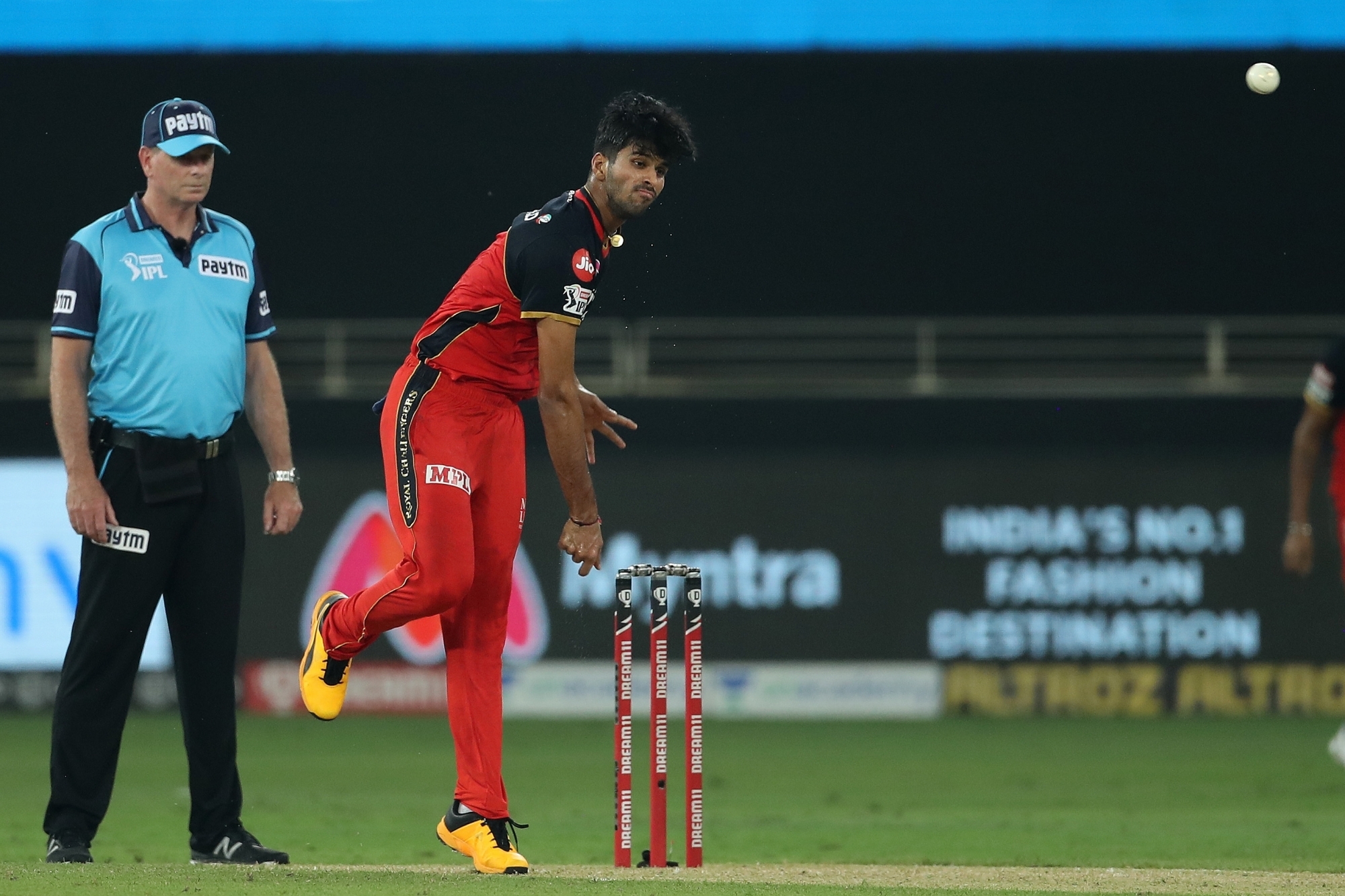 Royal Challengers Bangalore (RCB) off-spinner Washington Sundar feels releasing the ball late and having an extra split second to watch the batsman's feet, reading his mind early and responding accordingly, have been integral to his success in the Indian Premier League (IPL) 2020.

Sundar has been exceptional for RCB in the powerplay and through the middle-overs this season, going at an economy rate of just 4.91 (best in the tournament among those with at least 5 games) and taking five wickets in seven innings.

Read Also: ‘It came as a surprise’, Sam Curran on being promoted to open the innings against SRH

He has been one of the keys to RCB's impressive campaign thus far, with the Virat Kohli-led side winning five of their seven matches. Before the next outing in Sharjah on Thursday (October 15) versus the Kings XI Punjab (KXIP), Sundar explained why that has been the case.

"Releasing the ball late is the key. If you follow the feet of a batsman, then you will get a slight hint about what he intends to do. And if you can pick up the hint, it's going to help you do what he doesn't want you to do," he was as quoted by PTI.

"I am very conscious about releasing the ball as late as possible. That way I can react to what the batsman is doing," Sundar added.

The 21-year-old India and Tamil Nadu tweaker also uses his height to great advantage being an over six-foot-tall individual.

"It's definitely a positive thing. If at that height I can used it properly with speed it will be an advantage and that's what I have been trying to work on in the last couple of years."

"I have put in a lot of work knowing that my height will give me an advantage if I used that to the fullest. I have to keep the same rhythm going," he added.

The confidence shown in him by Kohli is another big factor.

"I'm glad that Virat has shown so much confidence in me and thrown balls at me during the powerplay and other crucial junctures of the game. For a finger spinner, captain's confidence is extremely important," said Sundar, who also wishes to contribute with the bat whenever required.

"I think from batsman point of view while bowling that has kept be going and guessing. I would love to win a game for RCB with the bat. I've been focusing on my batting. When the opportunities come I should be able to step and perform."

Sundar believes bowling in tandem with the veteran leg-spinner Yuzvendra Chahal has benefitted him and the team.

"The fact that I'm an off-spinner and he is the opposite will definitely help us going forward and bowling in tandem in the right areas," he said. "Opponents would have to play with left right combination throughout. If we keep doing what we did in Sharjah it's going to help us."

While Sundar has been in and around India's T20I set-up, his chances in the ODI side have been limited to just a solitary outing, his debut back in 2017.

The youngster hopes to continue his rich vein of form and represent India regularly all formats of the game. For that, he thinks it's important to "take one step at a time and learn as much as I can", adding, "the dream is to play for India across formats. I have been working hard on my bowling, batting and fielding." 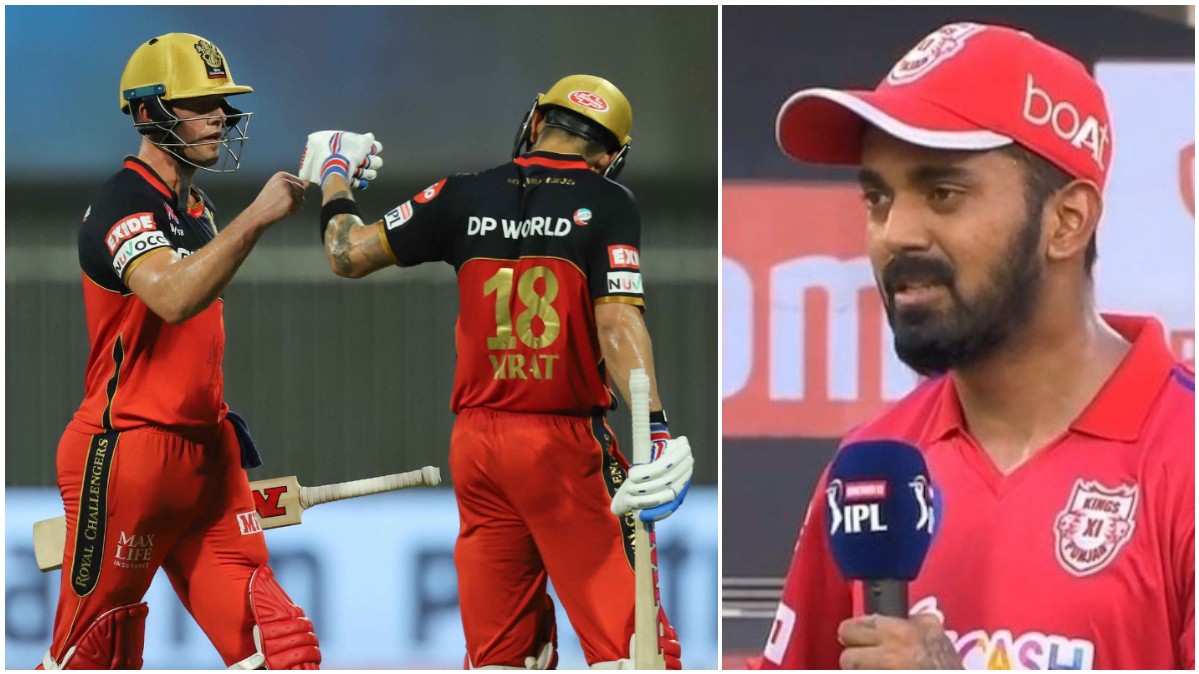 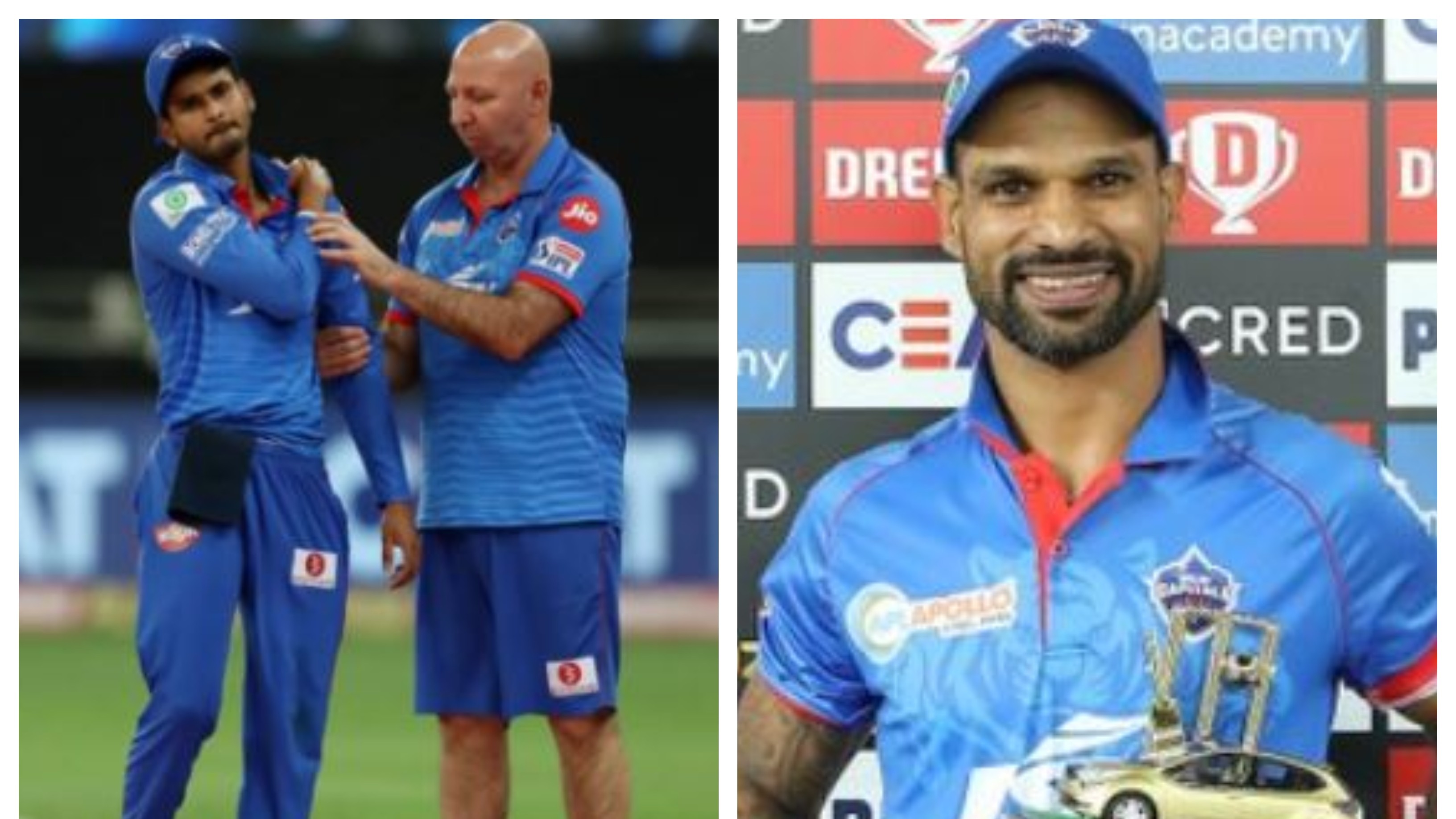 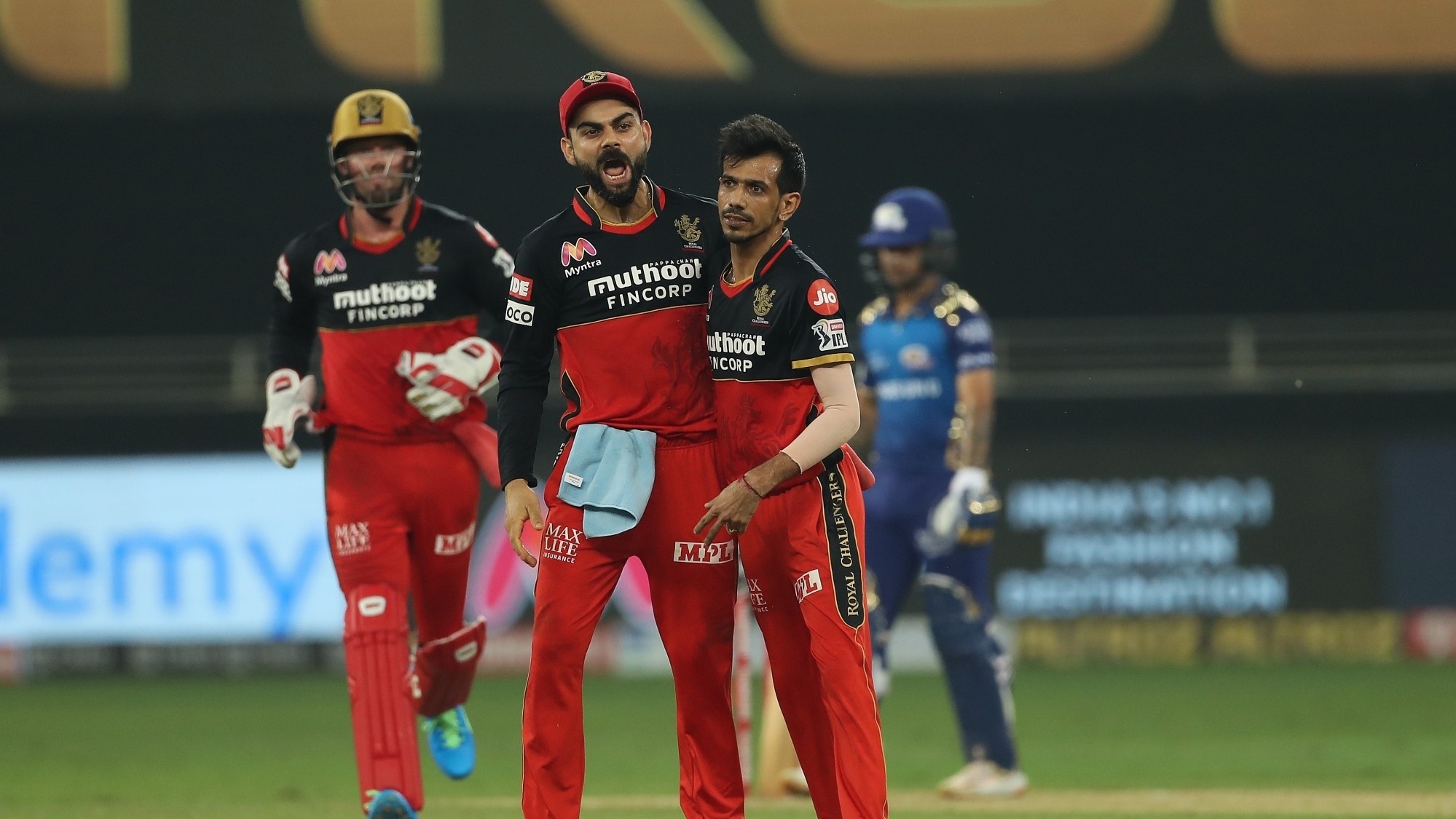