The RCB captain spoke of the important matter during an Instagram live chat show on Wednesday. 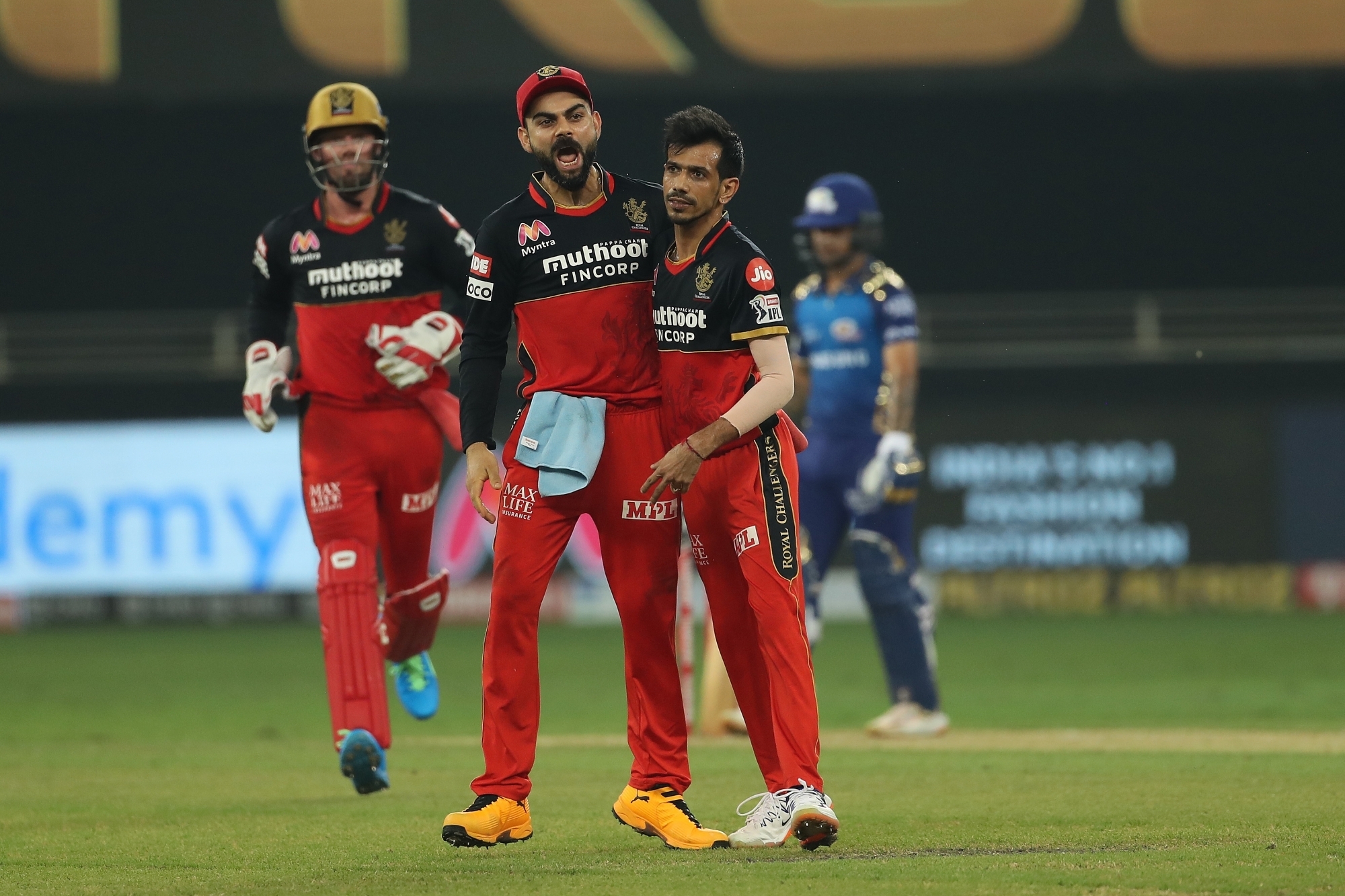 Hosting the 'Puma India Instagram live chat show', Kohli stressed how crucial such calls can be in deciding the fate of the tournament and that they have "discussed it internally".

"We have seen this historically how big these things can be in such a high-profile tournament like IPL and in general T20 cricket."

"It is a fast-paced game and you can miss a small margin and we have all seen this is a big factor. If you lose the game by a run and you are not able to review that wide, it could make a massive difference in someone's campaign," he added.

Rahul backed Kohli on this, saying, "If that rule comes in, it is very good. You can give a team two reviews and say you can use it for whatever."

The KXIP skipper also replied to a query about the changes he would like to see in the IPL and being a typical batsman, he amusingly said: "If someone hits a six over 100 metres, it should be given more runs. I will ask my bowlers about this."

On a different matter, Rahul revealed feeling "nervous" leading into the competition in UAE after an extended break from the game due to the COVID-19 pandemic.

"I was nervous coming into the tournament. I was scared from injury point of view, that fear was always there."

"There was self doubt, the other part is skill, after having not played for such a long period of time. I was a little nervous but I knew I would enjoy a lot. Once the tournament started, you started getting into the groove... the fear was starting to go away," added the 28-year-old, who is currently at the top of the run-charts.

His first stint as captain hasn't been as fruitful yet, with KXIP winning just one of their first seven games, but Rahul says the overall experience has only helped him grow as an individual.

"Since it's my first time doing this, whatever I have played and learnt from you (Kohli), Mahi bhai, I have tried to pretty much do the same thing."

"I tried to stay balanced in victory and loss, it's important to ensure that everyone is enjoying ... it's been a good learning for me, leadership helps to grow individual faster."

"I have been playing IPL for 4-5 years. I don't think it's (captaincy) a massive shift, it's just about understanding each other. We play against each other (Indian players) so often we know our strengths and weaknesses," he signed off. 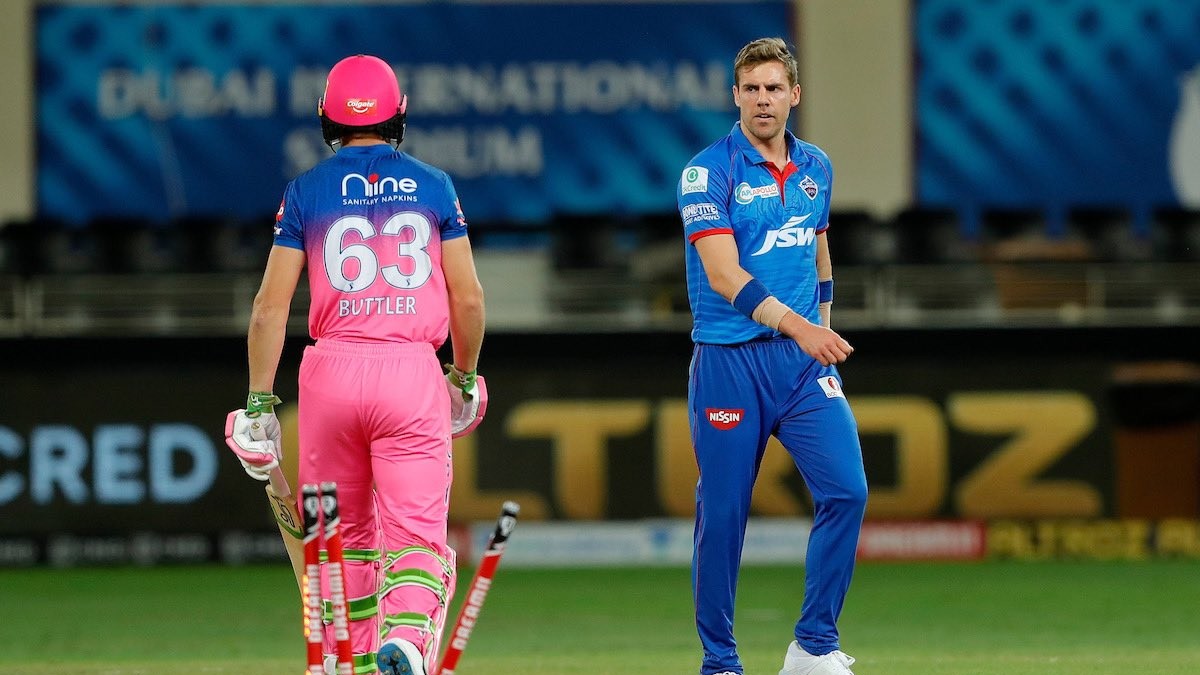 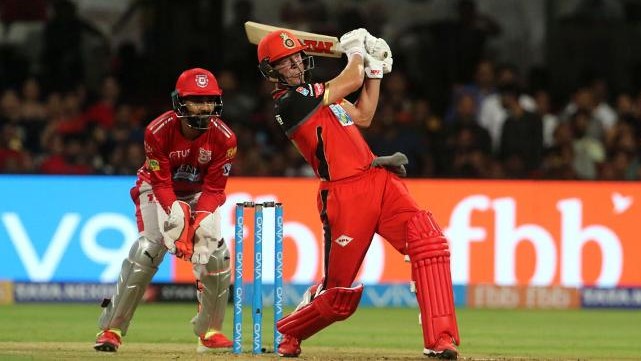 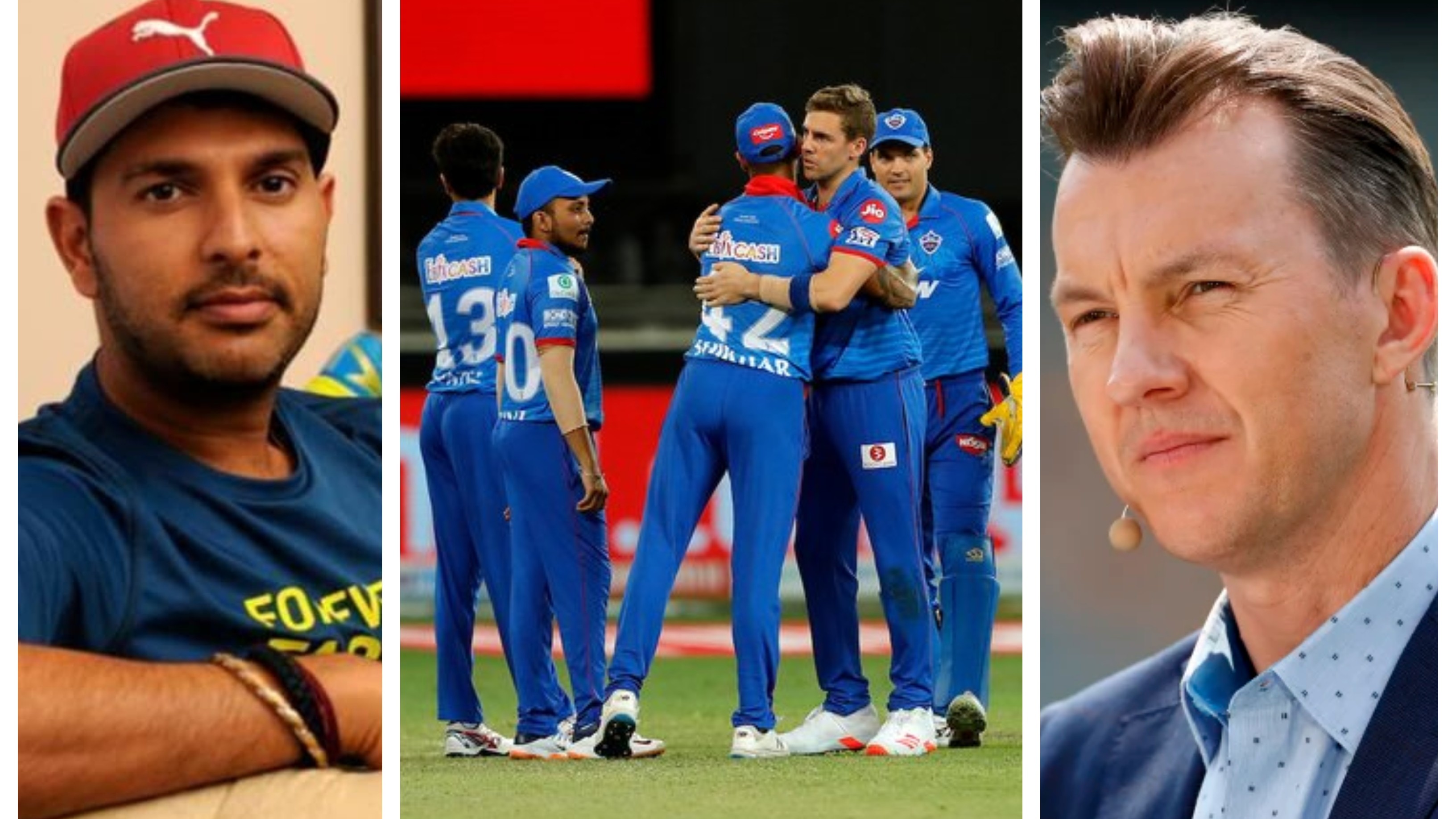