CSK's tactical changes worked out well as they defeated SRH by 20 runs. 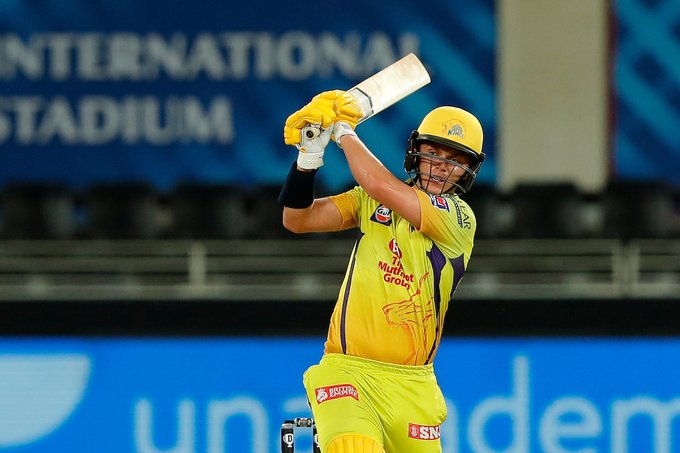 Chennai Super Kings (CSK) coach Stephen Fleming is glad that the tactical changes that the team made against Sunrisers Hyderabad (SRH) on Tuesday (October 13) broke an increasingly familiar "trend of losses" in the ongoing IPL.

CSK produced an all-round performance to defeat SRH by 20 runs, which was their third victory in the ongoing IPL from eight games.

The MS Dhoni-led side Sam Curran to open the innings and the England all-rounder responded with a fine knock of 21-ball 31. The likes of

"We had Sam padded up for every innings. We thought rather than getting clogged up and probably too much batting resources, we would take one out and be certain about Sam and put him on the front," Fleming said at the post-match press conference.

"We have put the onus on the batting group rather than hiding and shuffling it. It was great and Sam provided a little bit of momentum in the front. We wanted to do something different because the trend of our losses was becoming too familiar," he added.

Super Kings next face Delhi Capitals (DC) in Sharjah on Saturday (October 17) and Fleming said the side will look to find new ways to achieve match-day perfection in the upcoming games.

"We cannot be a perfect side. We have to find ways to introduce new players who can make a difference on the day."

The CSK coach admitted that they were a “bit apprehensive” about batting first against SRH.

"It was nice to bat first. It was the first time we batted first and won. We were used to chasing. We were also a little bit apprehensive but it was in line with most scores, currently the tracks are getting slower and turning."

Sharing the thought process behind sending Watson at No. 3, Fleming said, "Shane has got a lot of experience. Against swing bowlers, he is very well-equipped to take on the attack in the second half of power-play or later.

"(Opener) Faf (du Plessis) is very good at going over the top early, while Shane has more of a power game, suited to the next phase of the innings."

On CSK using seven bowlers in the match, he said, "Our bowling attack is fluid. MS (Dhoni) was comfortable with an extra bowler— an extra leg spinner —which was a positive option as we felt the pitch might slow down. As it turned out, he (Chawla) only bowled one over but it was a good over. It was positive rather than carrying an extra batter." 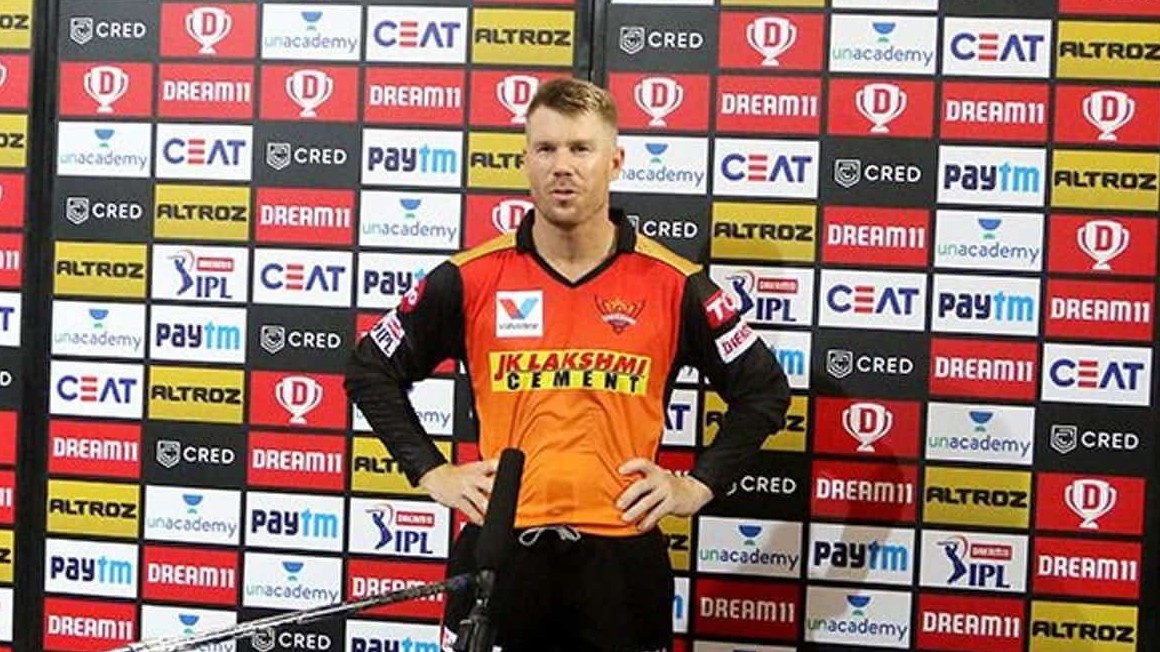 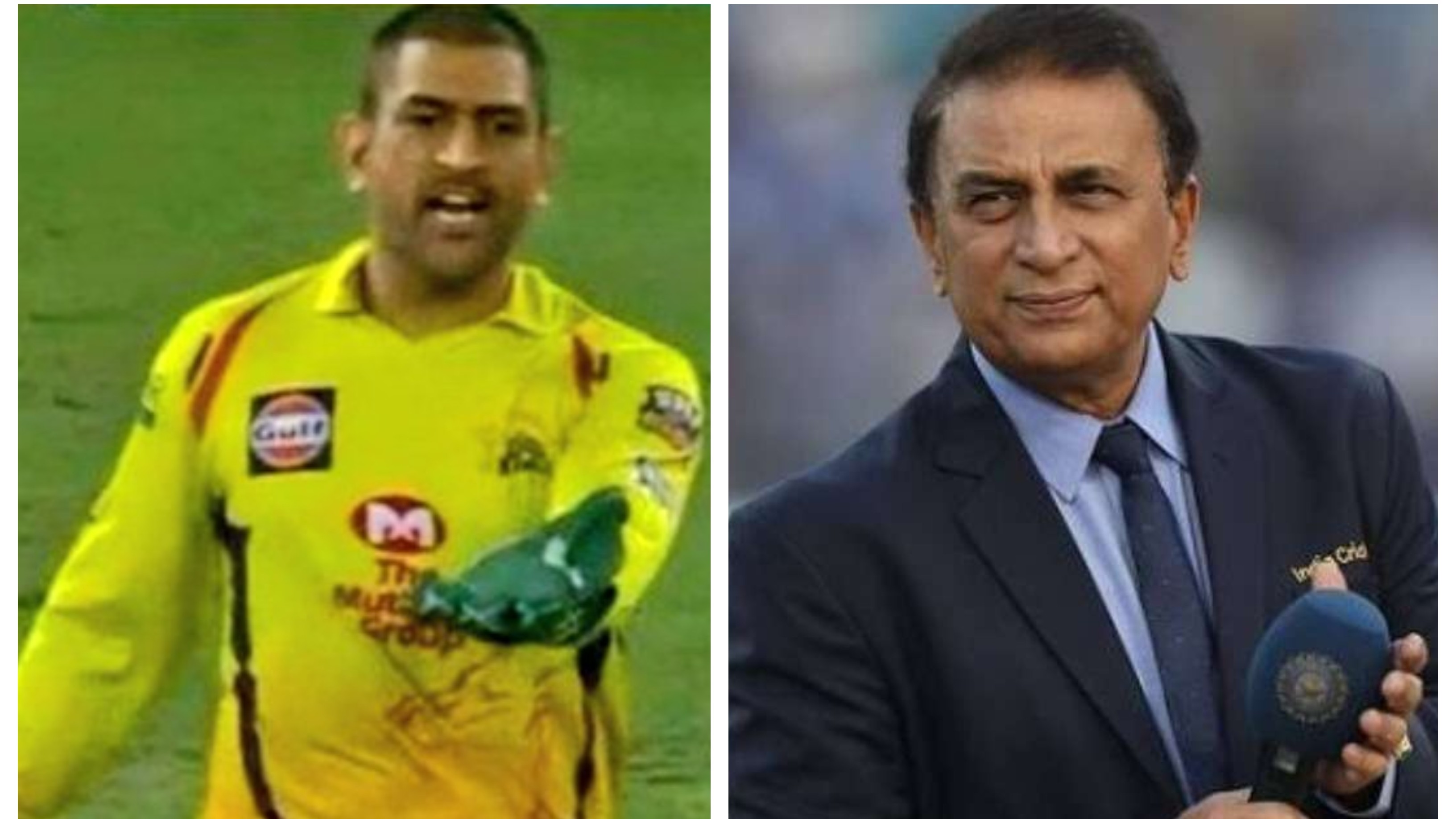 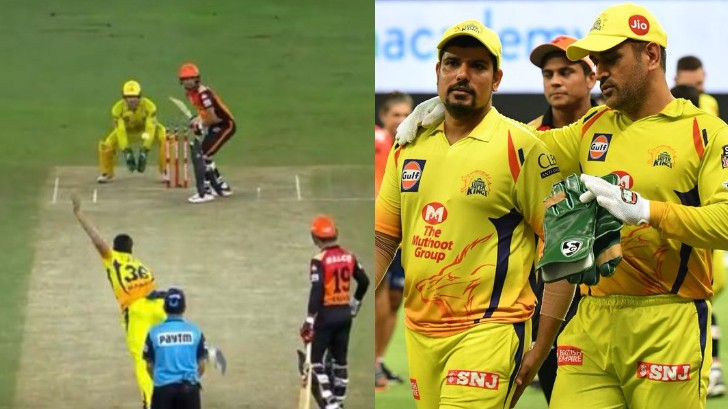 IPL 2020: WATCH - MS Dhoni furious with Karn Sharma for not sticking to the plan