Billings also shared his experience of living in the bio-bubble. 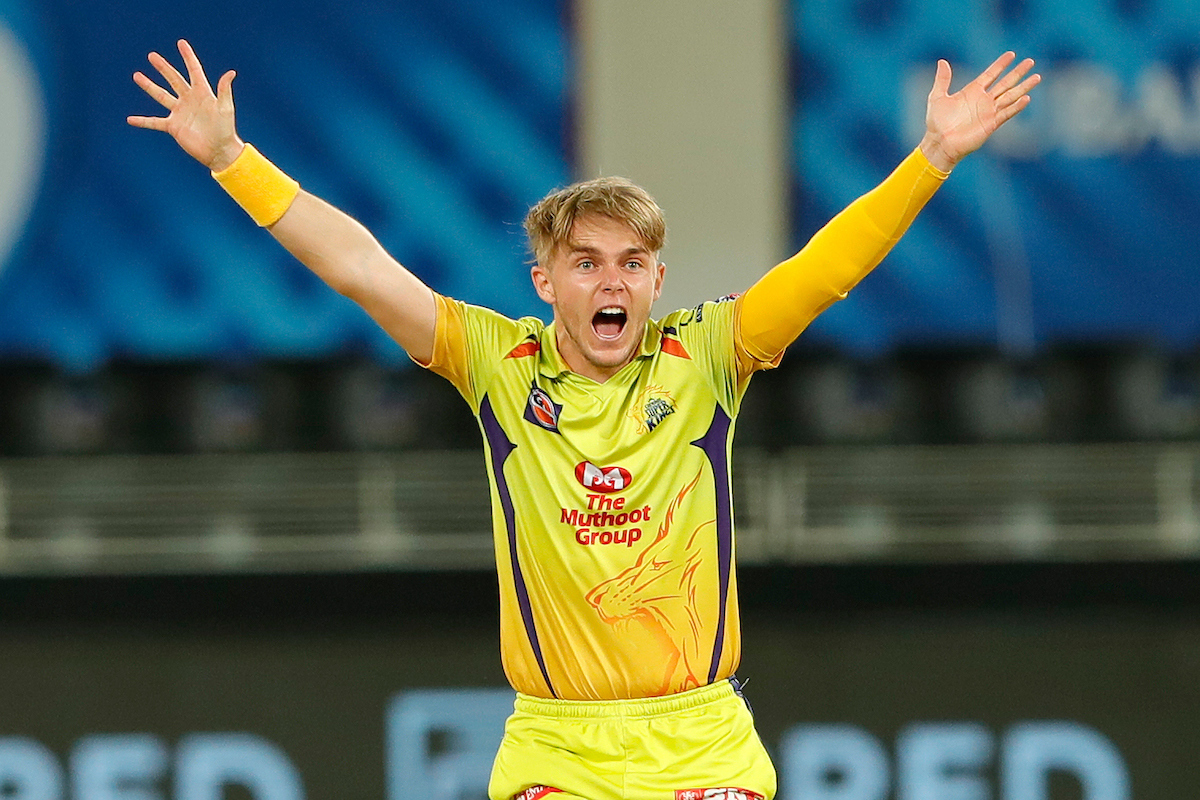 England batsman Sam Billings has heaped praise on his teammate and Chennai Super Kings’ star all-rounder Sam Curran after the latter stars in CSK's much-needed 20-run victory over Sunrisers Hyderabad (SRH) in the 29th game of the ongoing IPL 2020 in Dubai on Tuesday (October 13).

Curran, who usually bats lower down the order, was asked to open the innings for CSK against the SRH, and the all-rounder also repaid the faith shown by captain MS Dhoni by playing an impressing knock with an attacking mindset on Tuesday in Dubai.

The young left-hander played an aggressive knock of 31 off 21 balls and smashed two sixes and three boundaries and then conceded just 18 runs and claimed a crucial wicket of SRH skipper David Warner in his 3 overs to play a significant role in CSK’s 20-run win over Hyderabad in Dubai.

Following his impressive run in the ongoing IPL 2020 for CSK with both bat and the ball, Billings – who withdrawn from the CSK squad last year to focus on the red-ball game, has hailed Curran as a “special talent” and very “modern-day player” for his all-round skills.

Billings said in a virtual press conference: “He (Curran) is a special talent and every single time he plays in any game he makes things happen that is the kind of craze associated with him.”

The Kent star further added, “He offers both with the bat and ball and this trait is amazing. He is very a modern-day player. I don't want to jinx it though.”

On the experience of living in the bio-bubble, Billings said: “I think, it's so individual and it's about self-awareness of getting yourself ready. It is a very different environment of course. You have to know what makes you take it to the game. What makes me ready for the game will be completely different from Carlos (Braithwaite) and other players as well.”

He signed off by saying, “I think, the guys who are most content and most consistent emotionally around cricket are the guys who actually put things in places.” 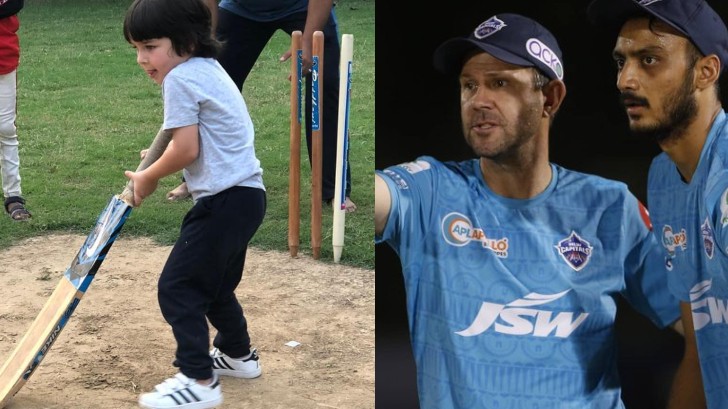 IPL 2020: Delhi Capitals show interest in including Taimur Ali Khan in their squad 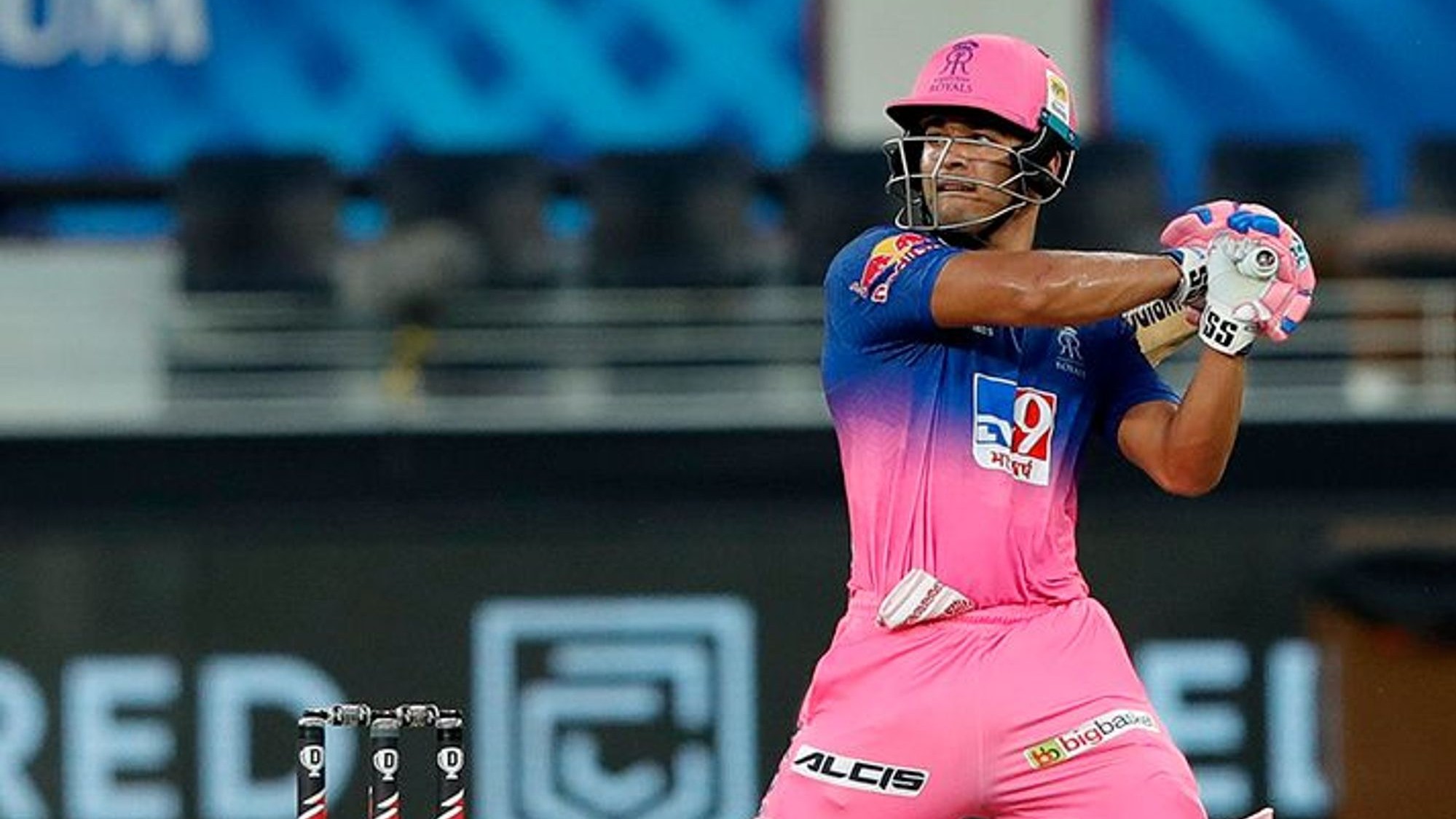 IPL 2020: "DC are very strong but we believe in ourselves," says RR's Riyan Parag 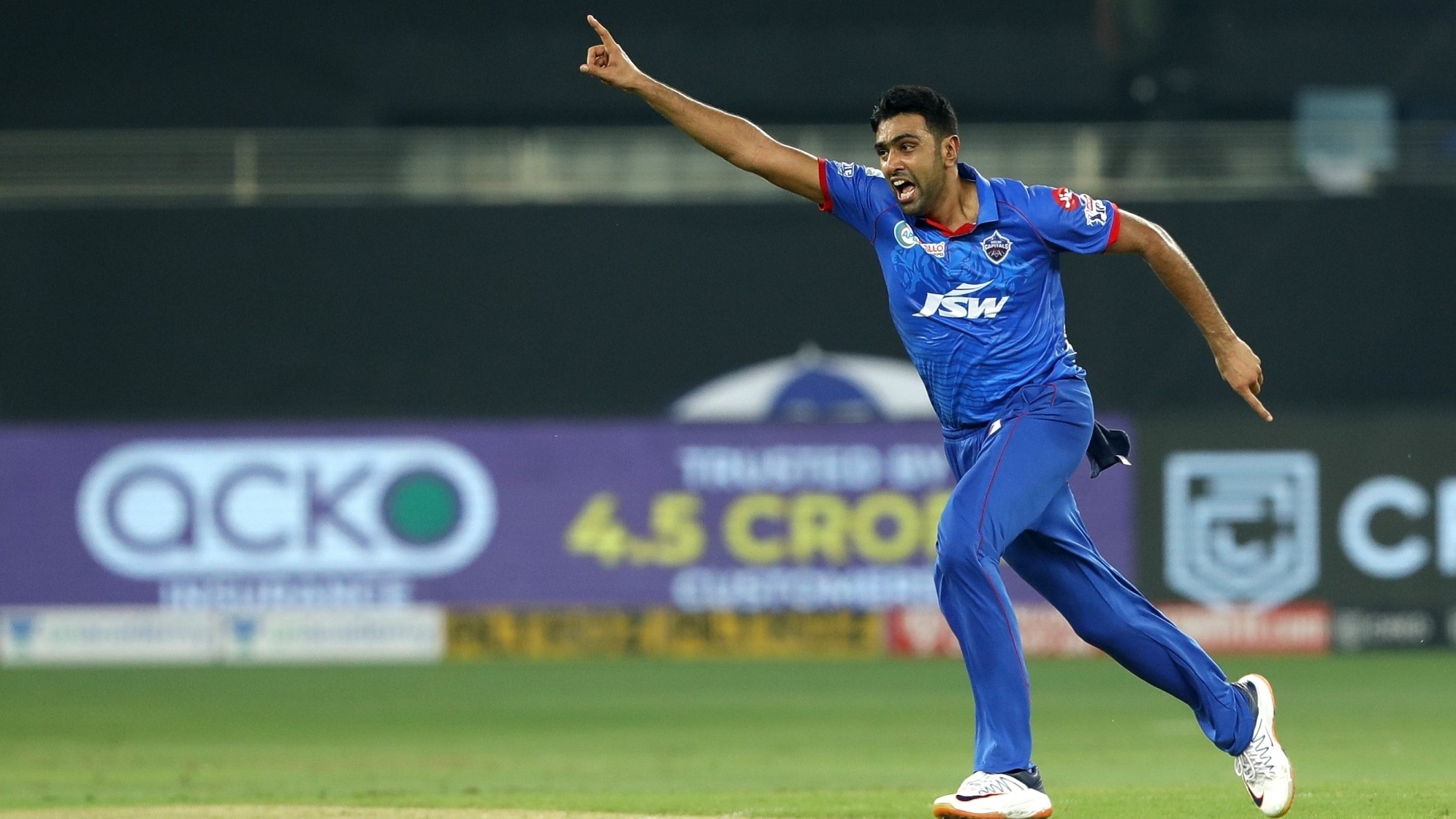 IPL 2020: Purple and Orange Cap an eye-wash, it's about contributing towards victory, says R Ashwin