All the major stats and facts ahead of the 26th match between Sunrisers Hyderabad and Rajasthan Royals in Dubai. 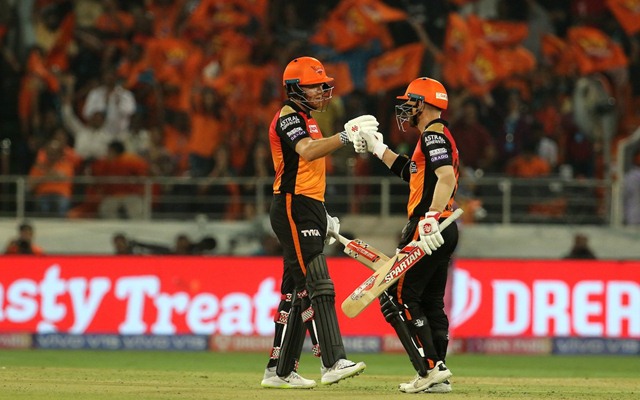 Sunrisers Hyderabad have won three matches out of six and are placed at fifth place and will look to clinch their fourth win of the season. As usual, David Warner and Jonny Bairstow scored big runs against Punjab in the last match will be key and team will hope that the likes of Manish Pandey, Kane Williamson, Priyam Garg and Abdul Samad too will come good.

In the bowling, Rashid Khan and T Natrajan have been excellent so far and in supporting role Sandeep Sharma and Khaleel Ahmad did well but fifth bowler is still a big concern for them.

On the other hand, Rajasthan Royals with four back to back losses is under pressure and they need to win this match to get back their campaign on track. Jos Buttler, Sanju Samson and Steve Smith have to step up with bat and now Ben Stokes is also available for selection and that will lift their morale.

In bowling, Jofra Archer has been excellent but he has no support from other end and the likes of Curran, Tye, Gopal, Varun Aaron and Ankit Rajpoot have disappointed a lot and they need to bounce back as soon as possible else it will be difficult for Royals to return to winning ways.

All the major stats and facts ahead of the 26th match between Sunrisers Hyderabad and Rajasthan Royals in Dubai :

3 - Rashid Khan has dismissed Jos Buttler in each of the last 3 innings he played against him in IPL.

4 - Rajasthan Royals has lost each of their last 4 matches in this IPL season.

5000 - David Warner needs 67 more runs to become the fourth batsman to achieve the milestone of 5000 runs in IPL. 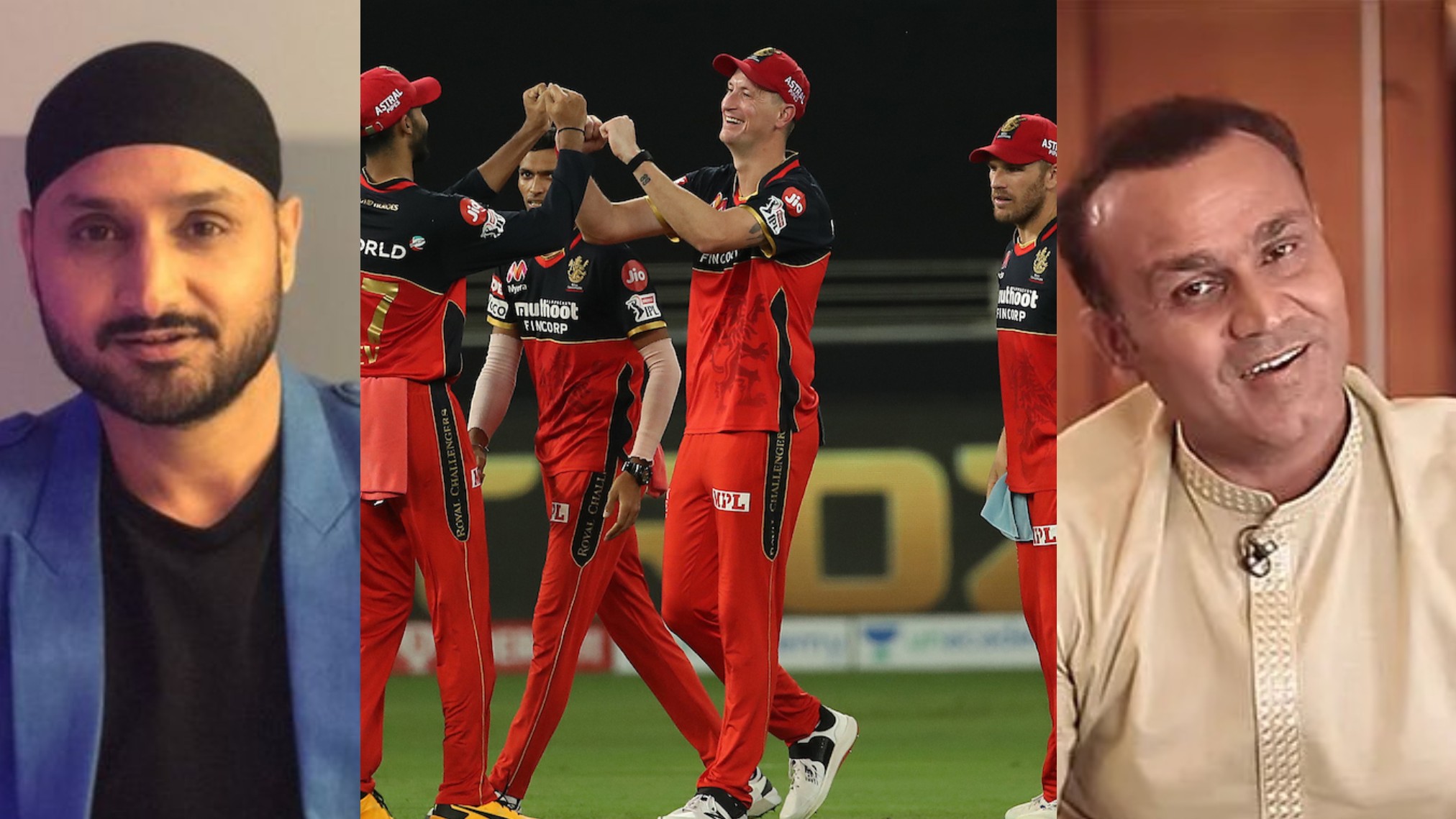 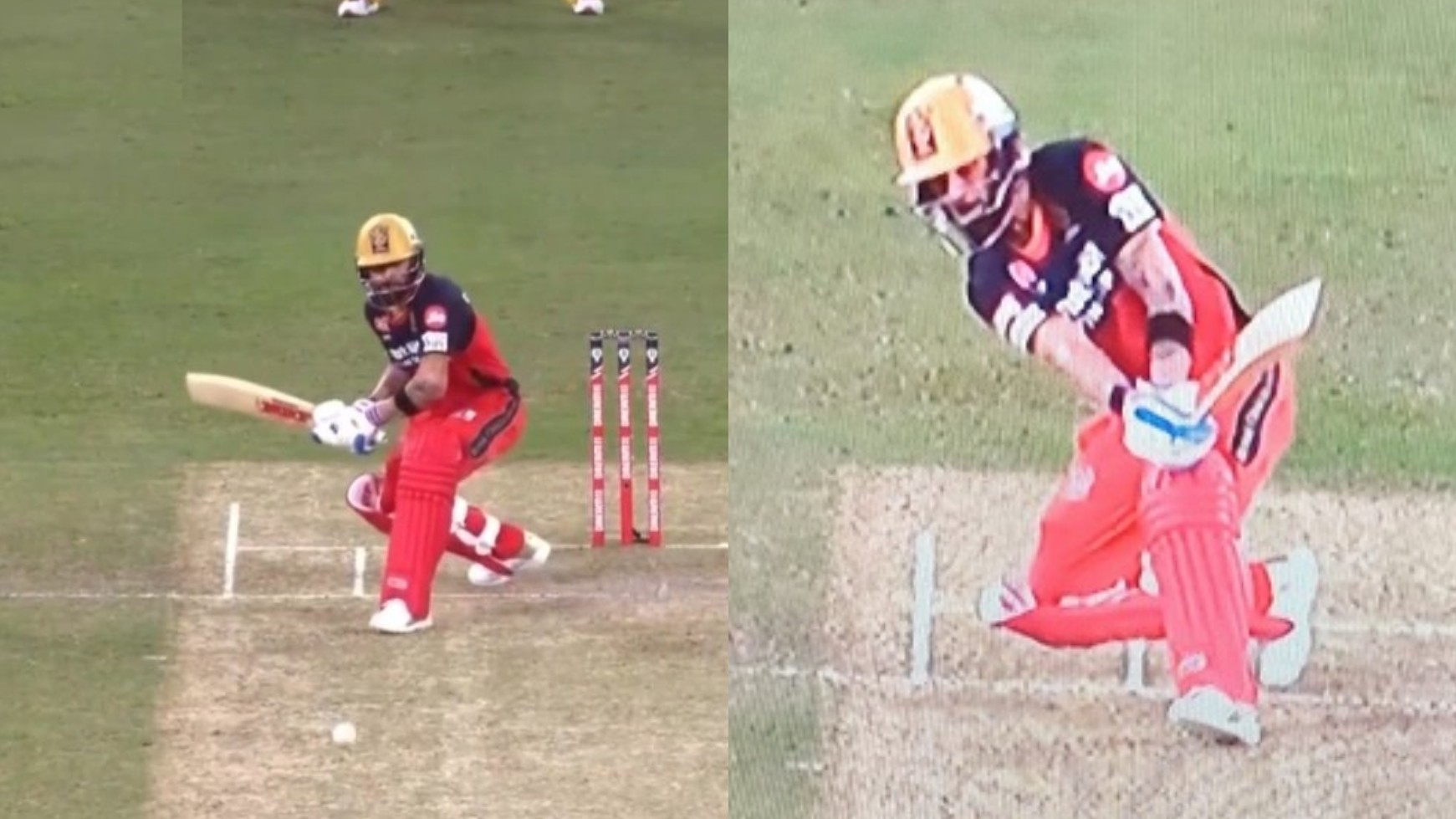 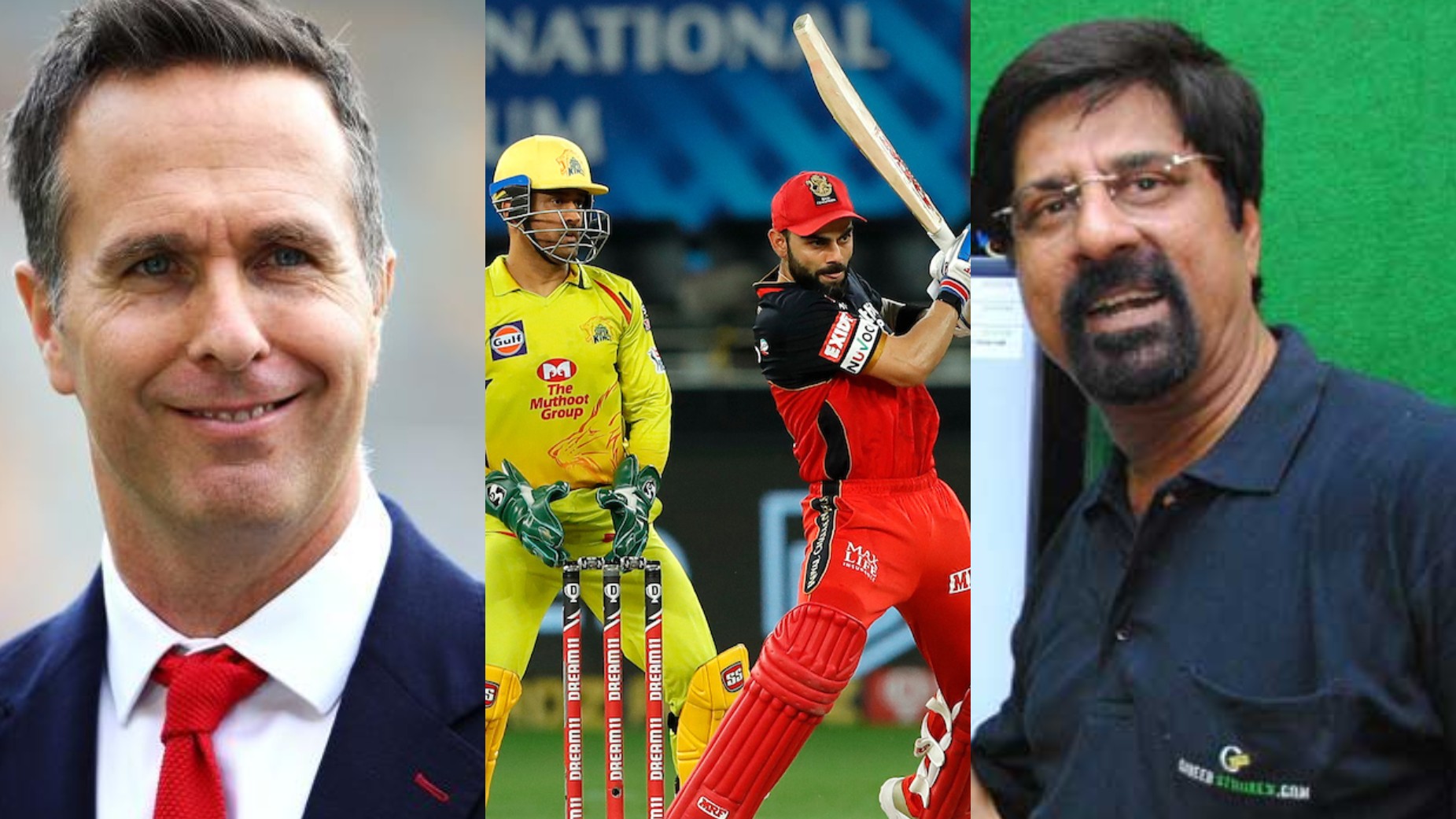