All the major stats and facts ahead of the 24th match between Kings XI Punjab and Kolkata Knight Riders in Abu Dhabi. 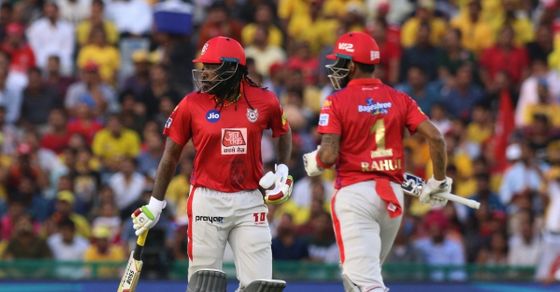 Kings XI Punjab will take on Kolkata Knight Riders in their seventh match of IPL 2020 at Sheikh Zayed Stadium in Abu Dhabi tomorrow in the afternoon.

Kings XI Punjab after a good start of their campaign has lost the plot and are on a four match's losing streak and they desperately need a win to get back their campaign on right track. Their performance especially bowling has been very poor from the last two matches. In batting KL Rahul isn't attacking in power play and it has affected his form so he needs to play his natural game and Chris Gayle should open with him so he can make use of power play and inform Mayank Agarwal can strengthen the middle order.

In bowling, Mohammad Shami and Sheldon Cottrell have to step up with the new ball and Shami needs to do the job in death overs as well. In spin, Ravi Bishnoi has been good so far.

On the other hand, Kolkata Knight Riders with three wins from five matches are in a good position but they need to plan their batting order according to the match situation and the likes of Eoin Morgan and Andre Russell should be promoted to top order so that they can face as many balls as possible and in bowling, they have a lot of options and that's one of their main strengths.

All the major stats and facts ahead of the 24th match between Kings XI Punjab and Kolkata Knight Riders in Abu Dhabi :

4 - Kings XI Punjab has lost each of their last 4 matches in this season of the Indian Premier League.

17 - Kolkata Knight Riders have won 17 matches against Kings XI Punjab in IPL - the most wins by any team against KXIP in this league.

50 - Mohammad Shami needs 1 more wicket to achieve the milestone of 50 wickets in IPL. 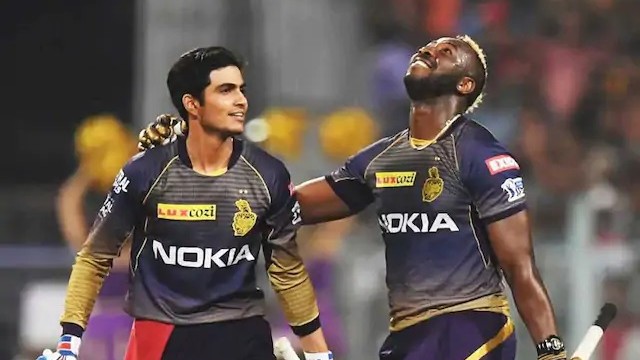 IPL 2020: “Good for KKR that Andre Russell is saving his best for the last,” says Shubman Gill 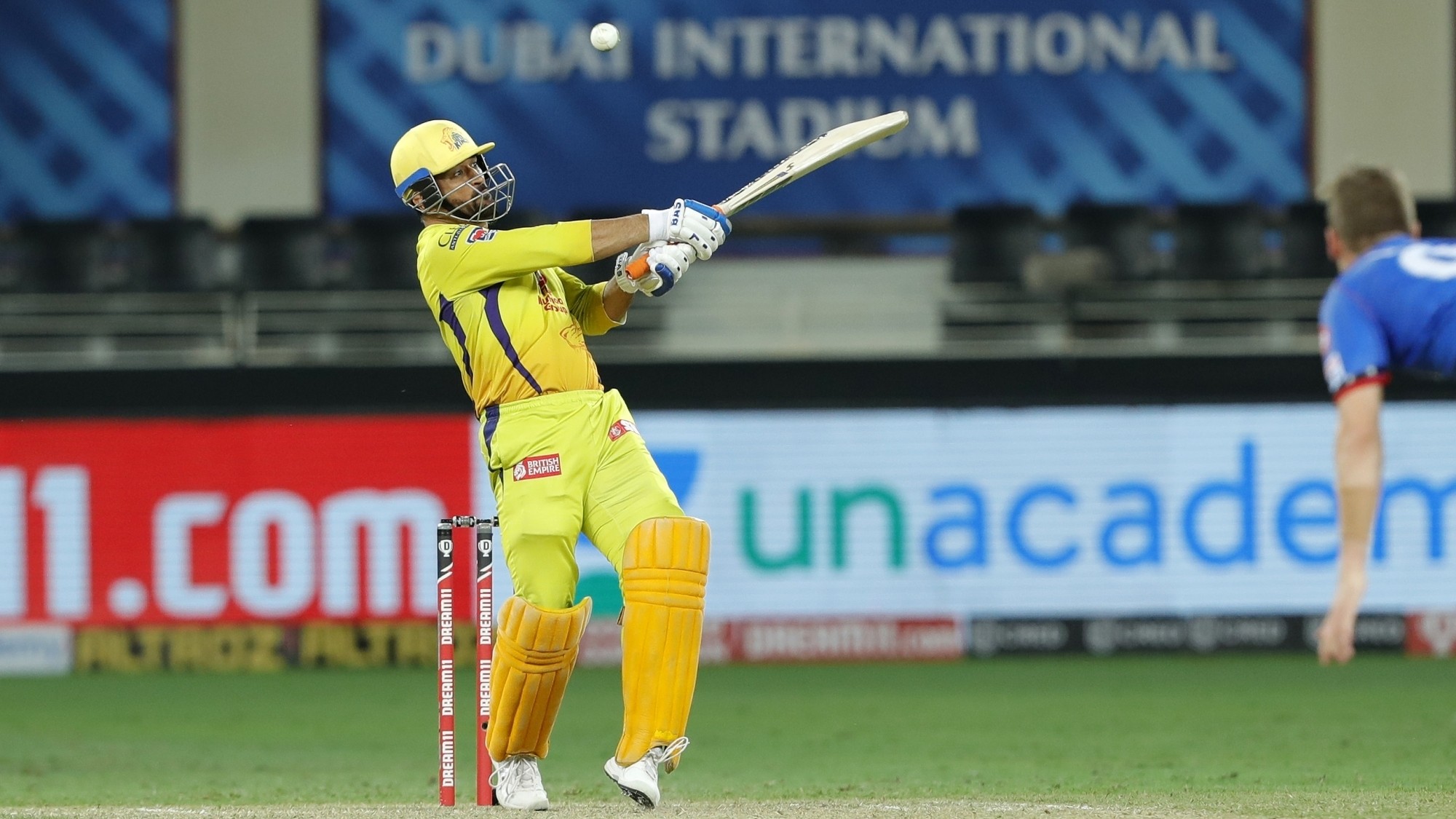 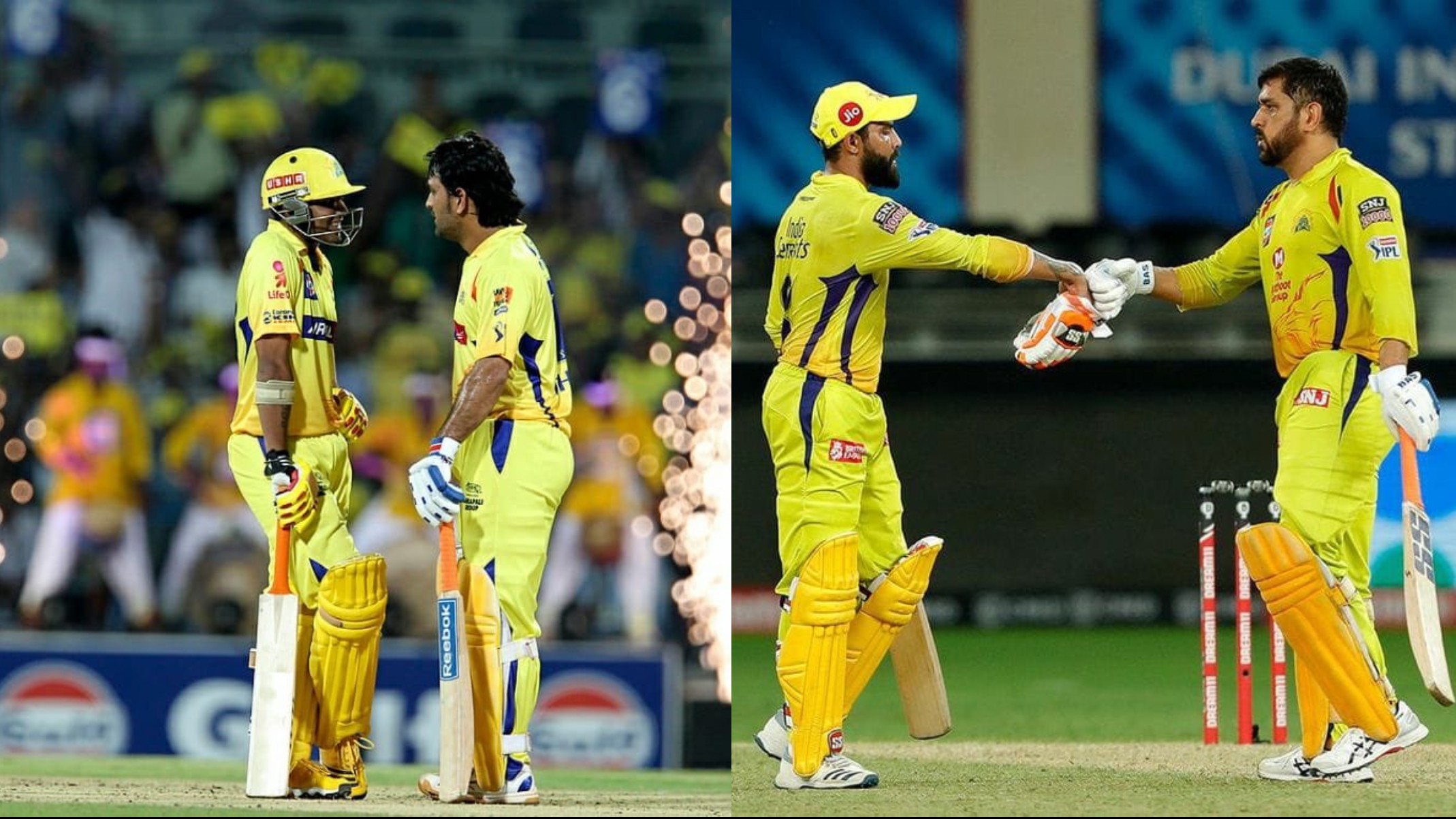