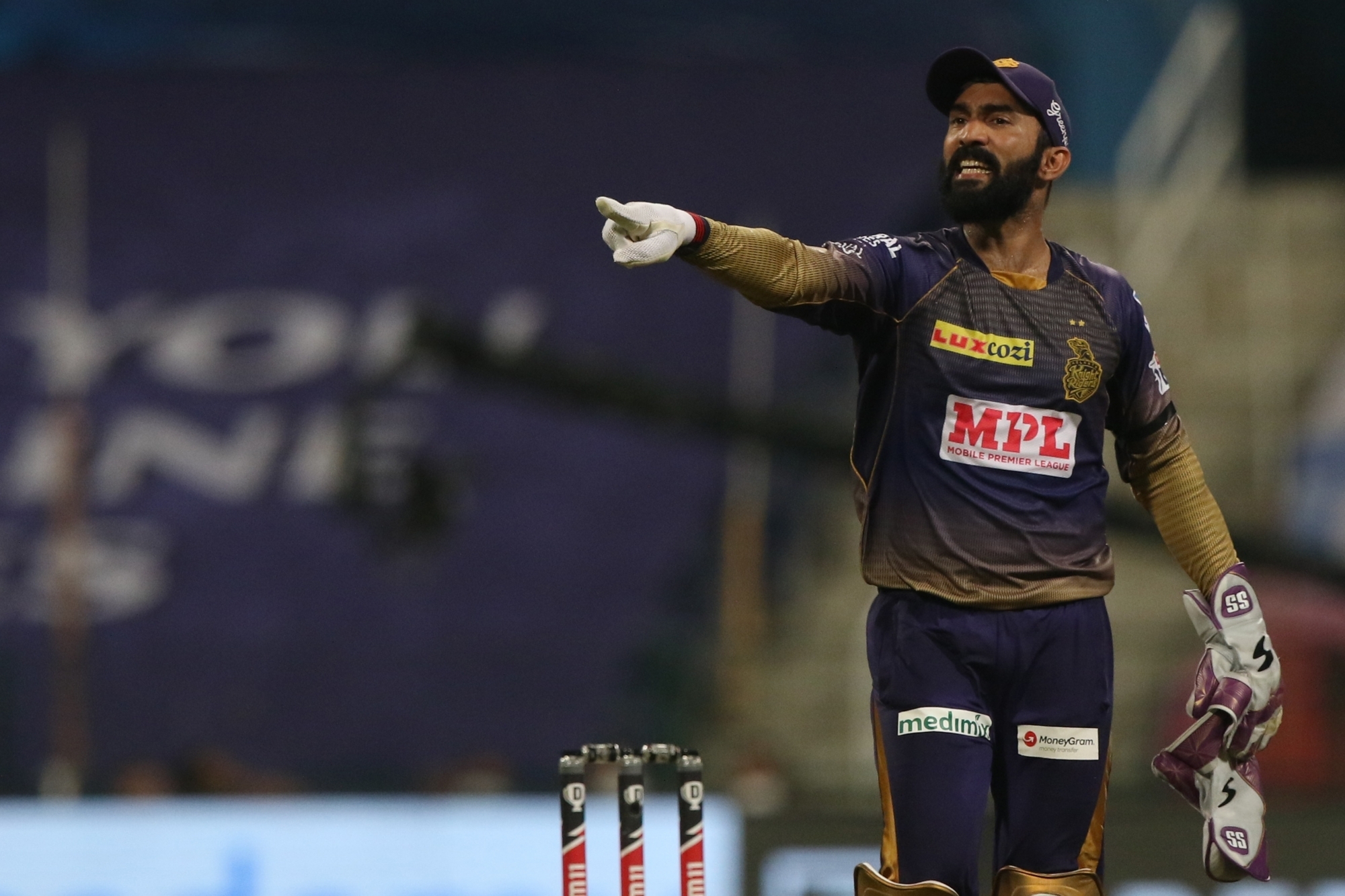 Jadeja felt Karthik "pulled off a (MS) Dhoni" in doing exactly what the legendary CSK captain has done to opposition teams in the history of IPL.

Karthik, just like Dhoni does, used his spinners Sunil Narine (1/31) and Varun Chakravarthy (1/28) quite judiciously to stem the run-flow, employing them in the second half of the chase where CSK failed to hit the ball off the square and had to settle with 157/5 in response to KKR's 167.

While it may be argued that Narine could've come on earlier to bowl to rampaging Shane Watson (50), someone he has historically enjoyed bowling to and eventually dismissed on the day, Karthik stuck to his plans, finished ace quick Pat Cummins' (0/25) quota before unleashing his spinners on the struggling CSK middle-order.

“Have to admit that he (Dinesh Karthik) pulled off a Dhoni today. What MS Dhoni has been doing with other teams, today Karthik managed to do the same... He dictated the play," Jadeja told Cricbuzz.

"His decision to make Pat Cummins bowl the 11th over saw the game slowing down and then Karthik decided to throw Sunil Narine in the middle. Narine only conceded 3-4 runs and these were the moments where the game shifted in favour of KKR."

“There was always that belief that CSK can chase down all sorts of targets and that fear often made the opposition teams make wrong decisions," he added.

Virender Sehwag, another former India batsman, also took his hat off for Karthik.

"I think Karthik really reserved his spinners Narine and Varun Chakravarthy for the overs between 9 and 20, this was the right strategy. Today, Karthik stood by his plans even tough the Super Kings had 90 runs in the first 10 overs. Hats off to Karthik," he said.

Sehwag heaped praise on Chakravarthy, who bowled yet another incisive spell, including the prized scalp of Dhoni (11) when he was just beginning to use the long handle.

"Since it was the first time CSK were playing against Chakravarthy and against Sunil Narine, no batsman wants to take the risk in those overs."

"After Sam Curran hit 10 runs to Narine in one over, it looked like Chennai got some momentum but after Dhoni departed, that momentum broke down. Not long after Curran got out, Chennai found themselves reeling in the race," he added. 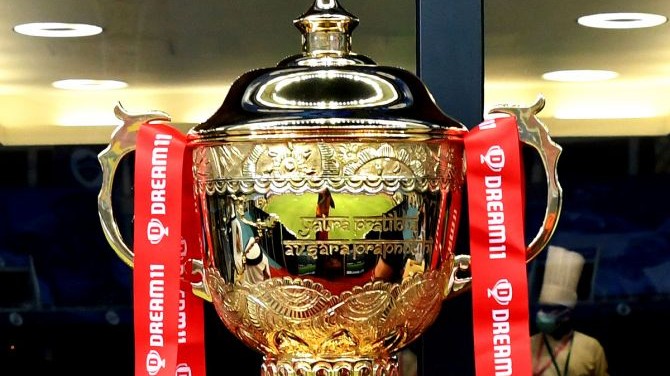 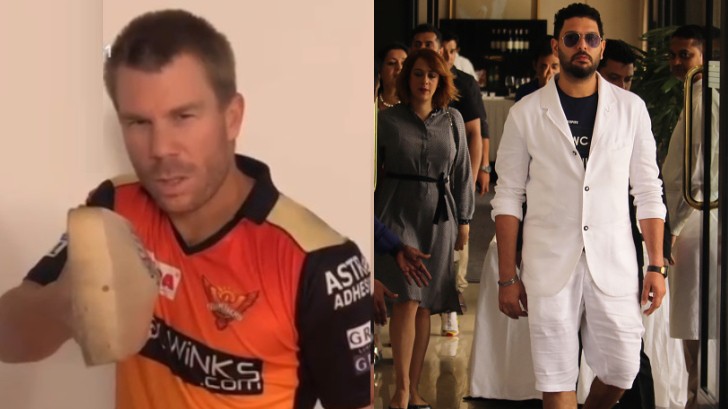 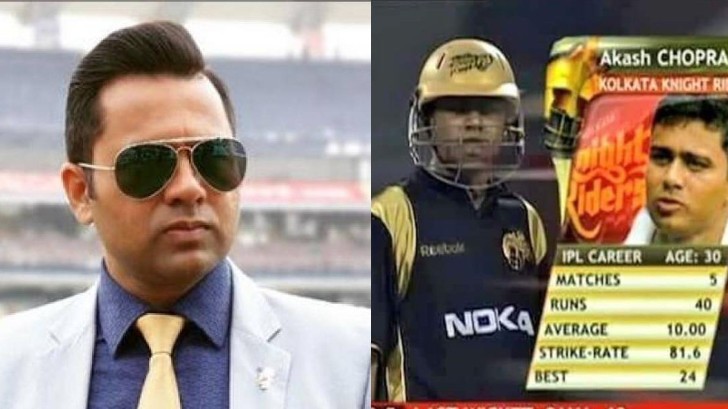 Aakash Chopra takes memes on him sportingly; explains why KKR picked him in 2008