Stokes had been with his father before UAE departure for IPL as he is being treated for brain cancer. 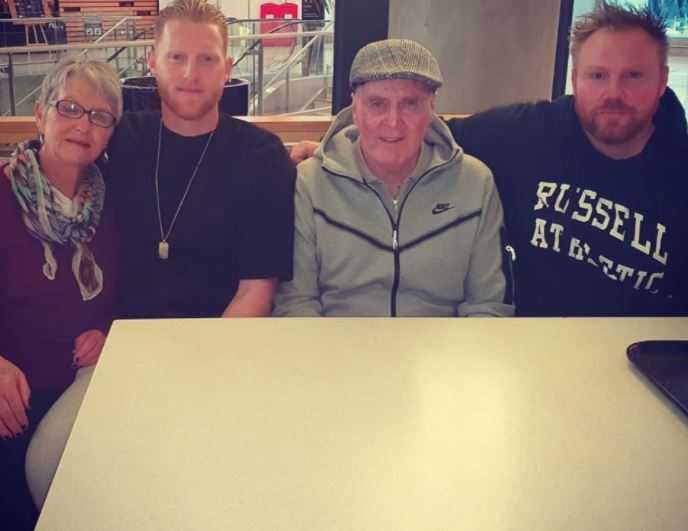 Rajasthan Royals (RR) all-rounder Ben Stokes shared the invaluable experience with his father and the entire family in New Zealand before arriving for the Indian Premier League (IPL) 2020 in UAE.

The 29-year-old, who is currently in isolation due to COVID-19 protocols for the tournament, left the bio-secure bubble used for England's Tests against Pakistan in August and had been with his father Gerard, a former rugby player, until Saturday (October 3) in Christchurch as Stokes senior fights the difficult battle against brain cancer.

"Saying goodbye to my dad, my mum (Deb Stokes) and my brother in Christchurch was tough. It has been a difficult time for us as a family, but we've pulled together and supported each other as best we can," he wrote in his column for the Daily Mirror.

"And I was able to get on the plane with my parents' love and blessing after we reached the decision, for me to get back playing, as a family with no external influences."

"When I got out of quarantine in Auckland, the first week was all about seeing dad and catching up with family, but things were up in the air and there was no plan about how things would pan out."

"I didn't know what dad wanted, I didn't know what mum wanted so to start that conversation off was the hardest thing of all. And then mum made it simple. She said: 'The time you are spending here now with your dad is so much more important than the time you will spend when the worst happens'."

"That is a tough thing to hear, but when it comes from your mum and your dad is reinforcing that message, then it makes things a lot easier to deal with."

"My dad was also very strong on the responsibilities I have. He told me I have a duty to do the job that I do and I have a duty as a husband and father as well."

Stokes is expected to be available from Royals' match on October 11 in Dubai against Sunrisers Hyderabad (SRH). The cricketer has planned to with his wife Clare and their two children in the UK after the tournament, concluding November 10.

He wrote how much he loved his new routine of looking after his father while his mother was busy at her work. Simple things like watching TV with him and taking Gerard for a coffee warmed Stokes' heart.

"It was great getting out, but he gets tired quite easily so we'd head home and relax for a bit and then in the afternoon we'd go to the park across the road and feed the ducks and get some more fresh air," wrote Stokes junior. IPL 2020: "Don't think we need to panic too much" - Smith after RR's third straight lossĀ 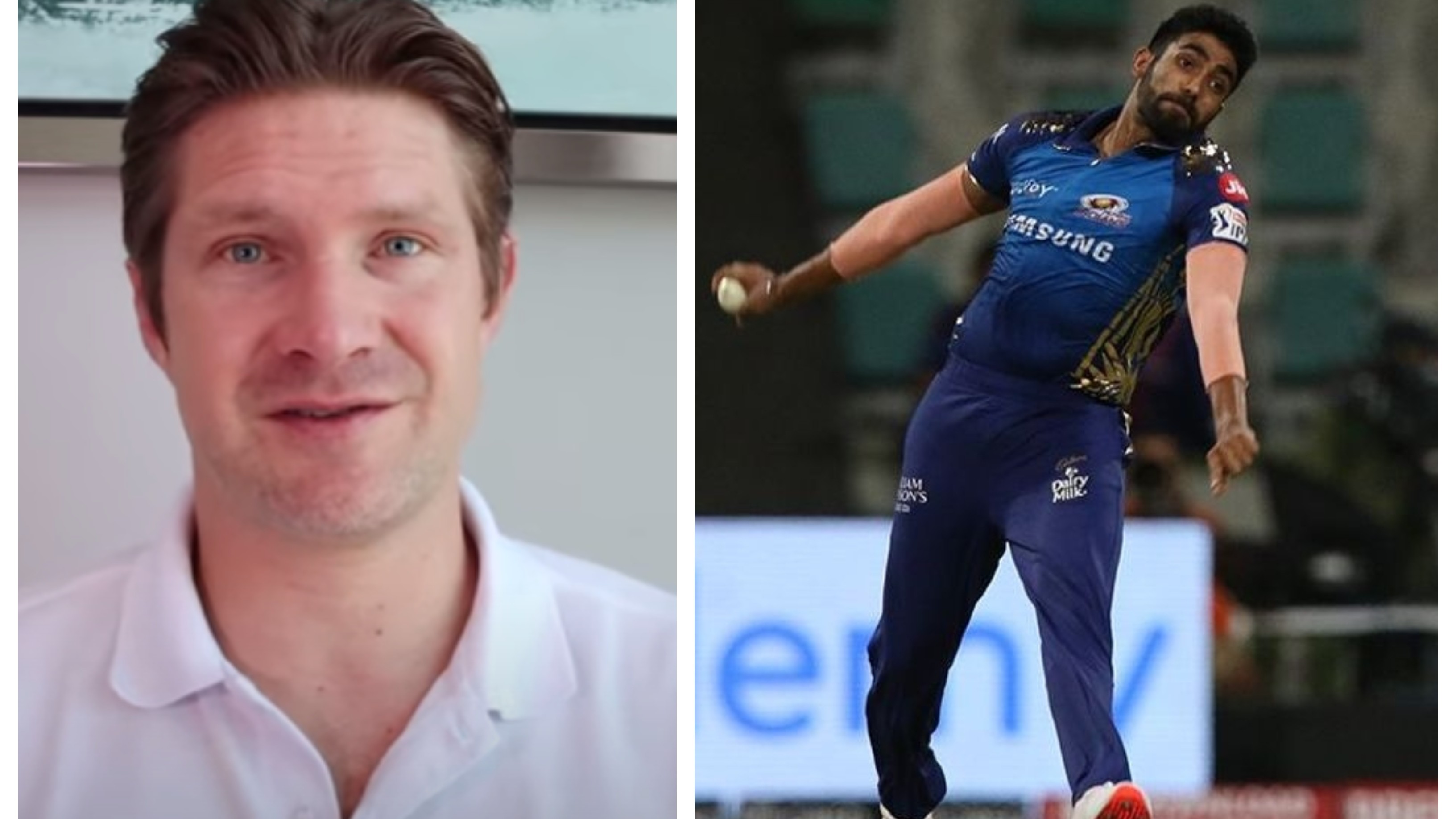