Both RR and RCB have two wins and one defeat under their belt in IPL 13. 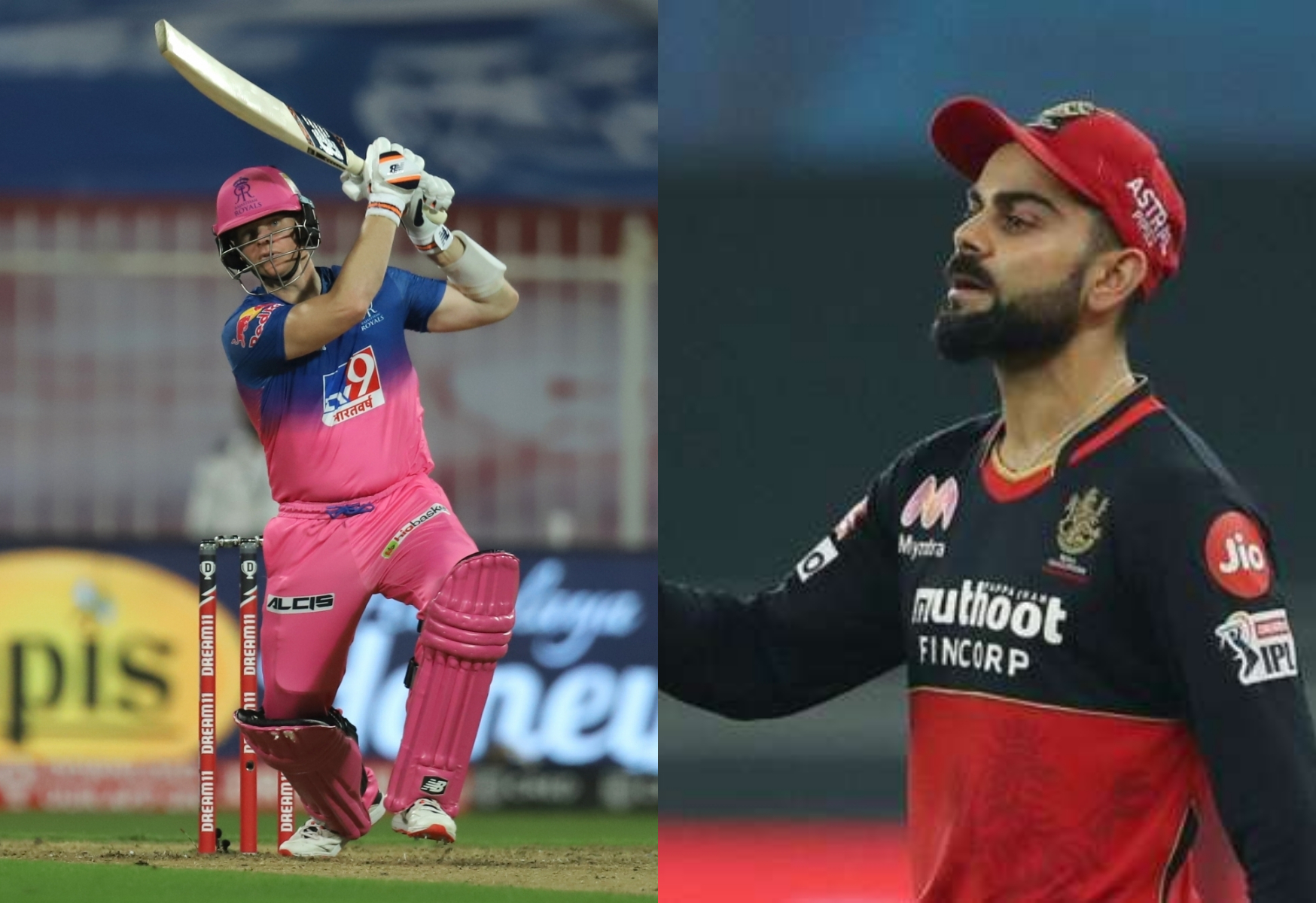 The 15th match of the IPL 2020 will see Royal Challengers Bangalore (RCB) taking on Rajasthan Royals (RR) at Abu Dhabi, in the first of the two matches on October 3, Saturday. Both the team have two wins from three matches with RR on no.3 and RCB on no.4 respectively on the points table.

Both the teams will be playing their first-day match of the ongoing IPL 13 and strategies, as well as, the team combinations might change a bit seeing that they have to play in the searing heat of Abu Dhabi and therefore, Team COC presents the Predicted Playing XIs for RCB v RR match.

The Royal Challengers Bangalore (RCB) have found a good combination that works for them, especially on a big ground like Sheikh Zayed Stadium in Abu Dhabi, where they can afford to play more than two spinners.

Batting wise, Finch coming into form was amazing for them, as Padikkal and AB de Villiers have already done wonders for them with the willow. Now their only gripe remains the lean patch of captain Kohli. RCB did a good thing by bringing in Gurkeerat Singh to aid the all-rounders Dube and Sundar with the bat, lessening pressure off their young shoulders. 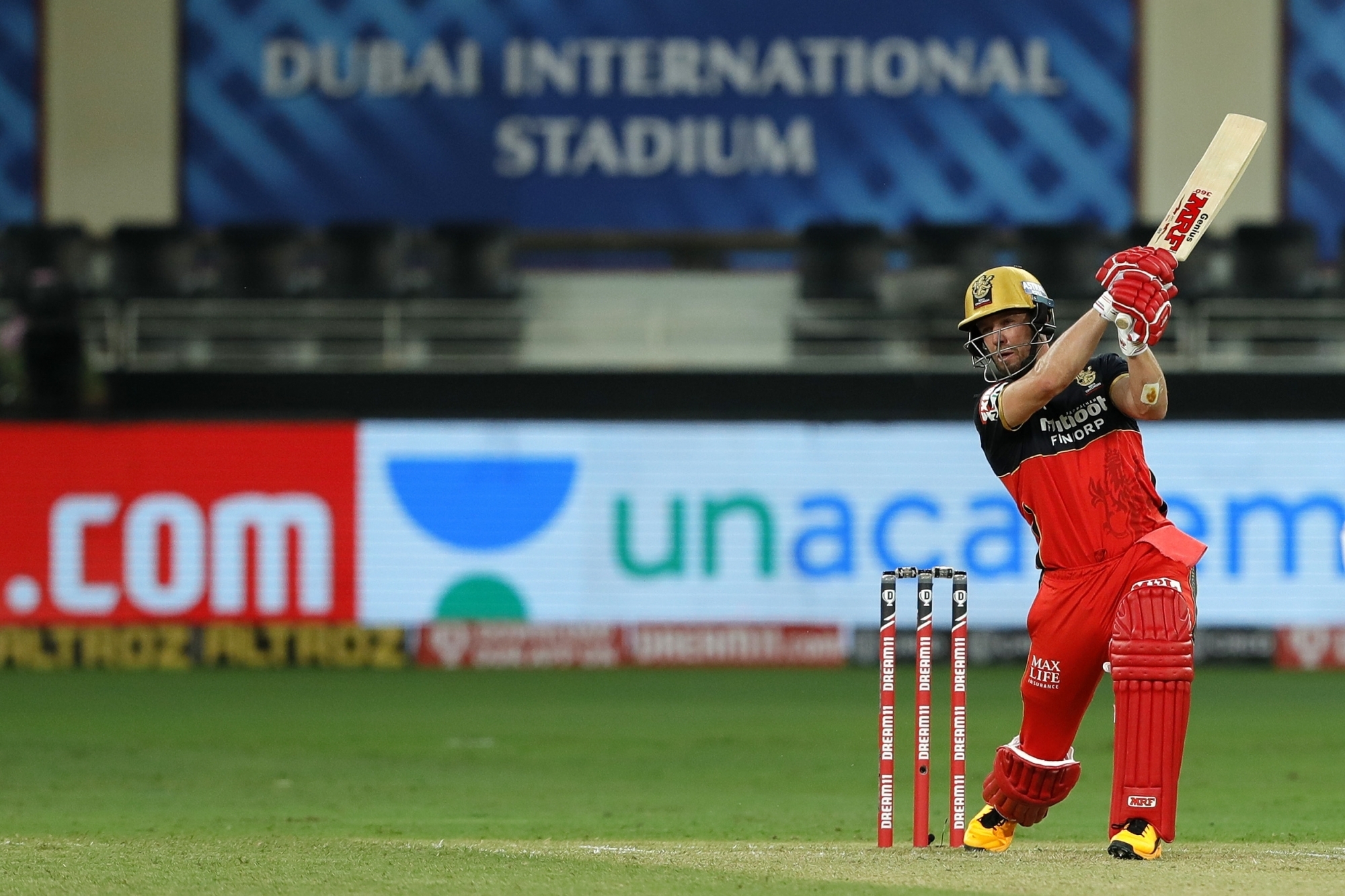 Sundar bowled in the power play in a high scoring match, yet came out unscathed which was good news for RCB. Chahal and Navdeep Saini have been their stars for a long time and are expected to do well against RR as well.

Isuru Udana and Adam Zampa played their first games for RCB and need to get into their best form in order to help out RCB continue their good run in IPL 2020.

Rajasthan Royals batted in Dubai like they were still playing in Sharjah against KKR and that’s what led to their downfall. They need a tweak in their batting department with a specialist batter like Yashasvi Jaiswal coming in at the top, as they cannot depend on Rahul Tewatia at no.6 to win them matches every time. 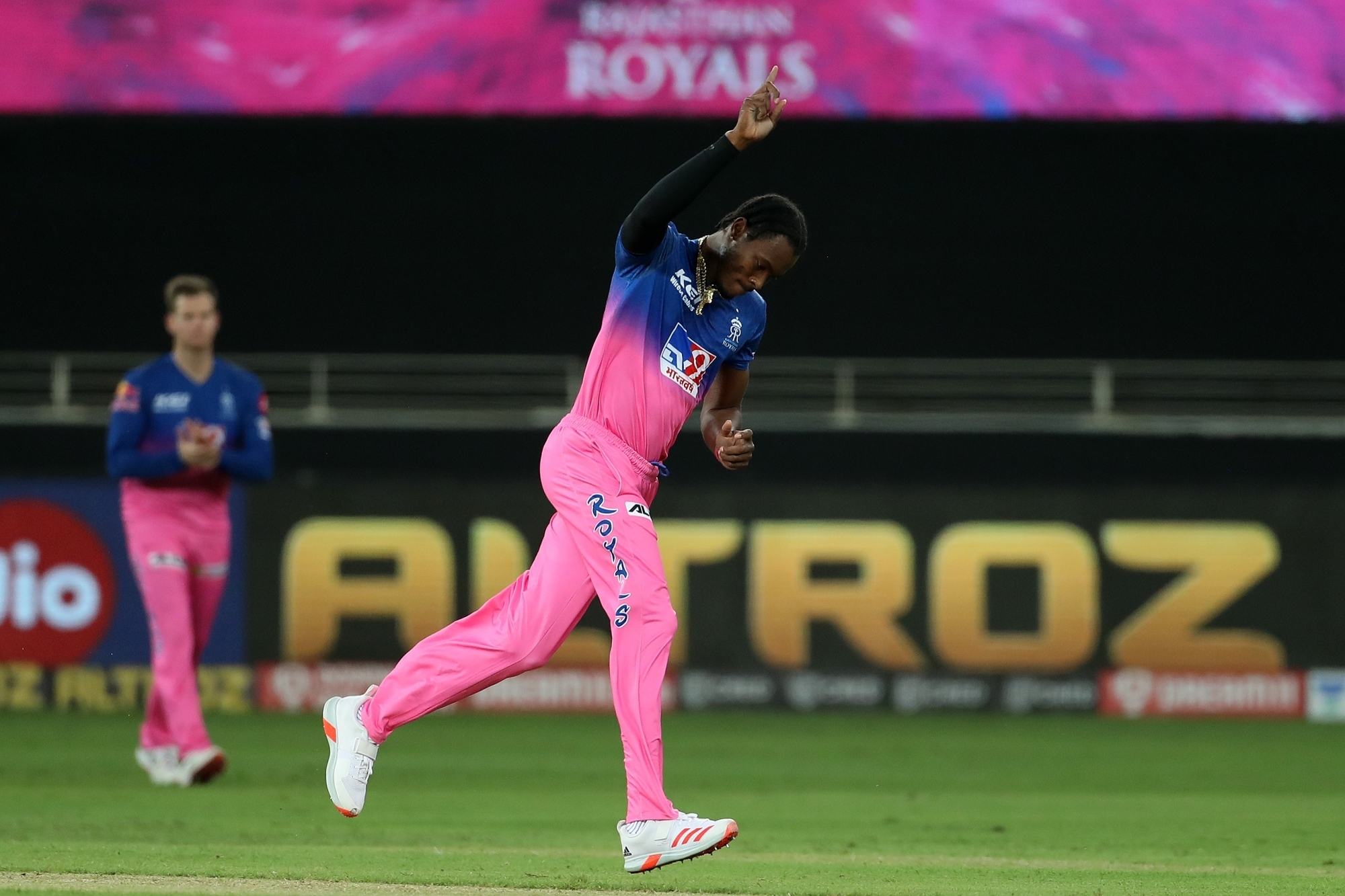 Jaiswal, Buttler, Smith, and Sanju can form a fearsome top-order that benefits RR in long term planning for IPL 13. They can get some fresh legs to replace Uthappa, who seems to take some time to get going in the field and also with the bat. Parag may benefit from someone like David Miller helping him in finishing duties as RR desperately need a hitter like the Proteas player in the death overs.

Bowling-wise, Jofra Archer has been their key bowler so far, as Gopal and Unadkat have done nothing special of note and they have had to depend on Tom Curran and Tewatia to do more than they should to make up for that. In a day game, RR can do with some tweaking of the right kind to aid them going forward. 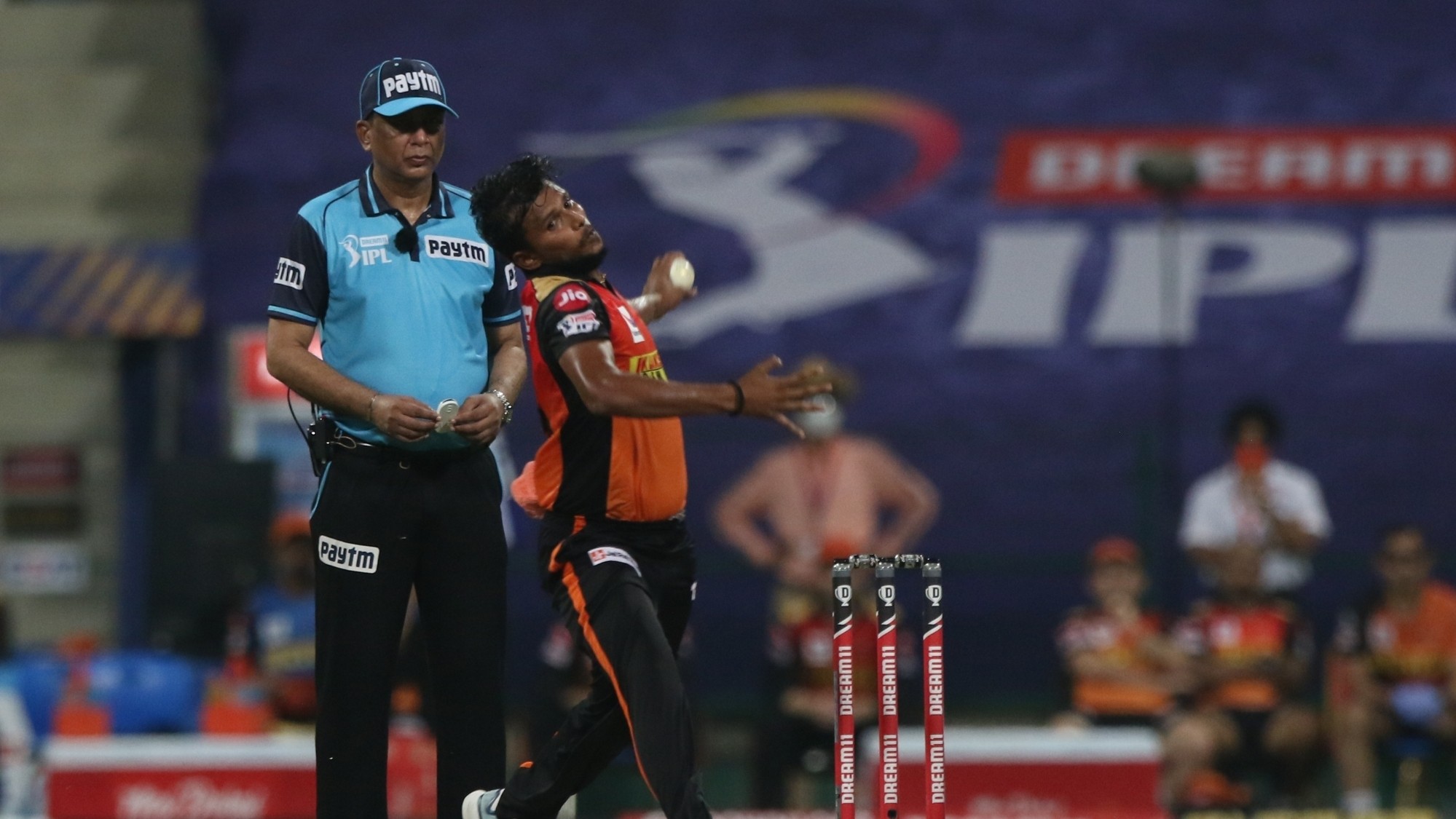 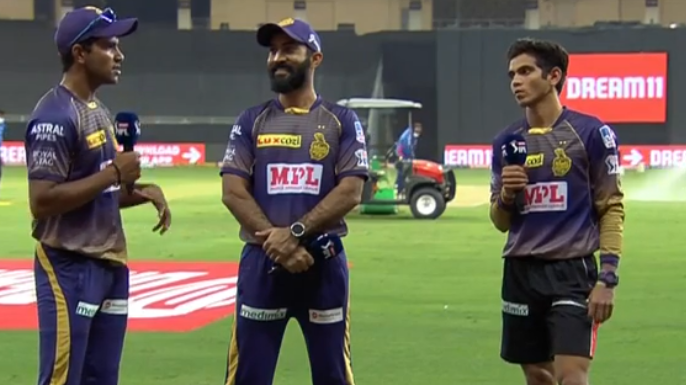 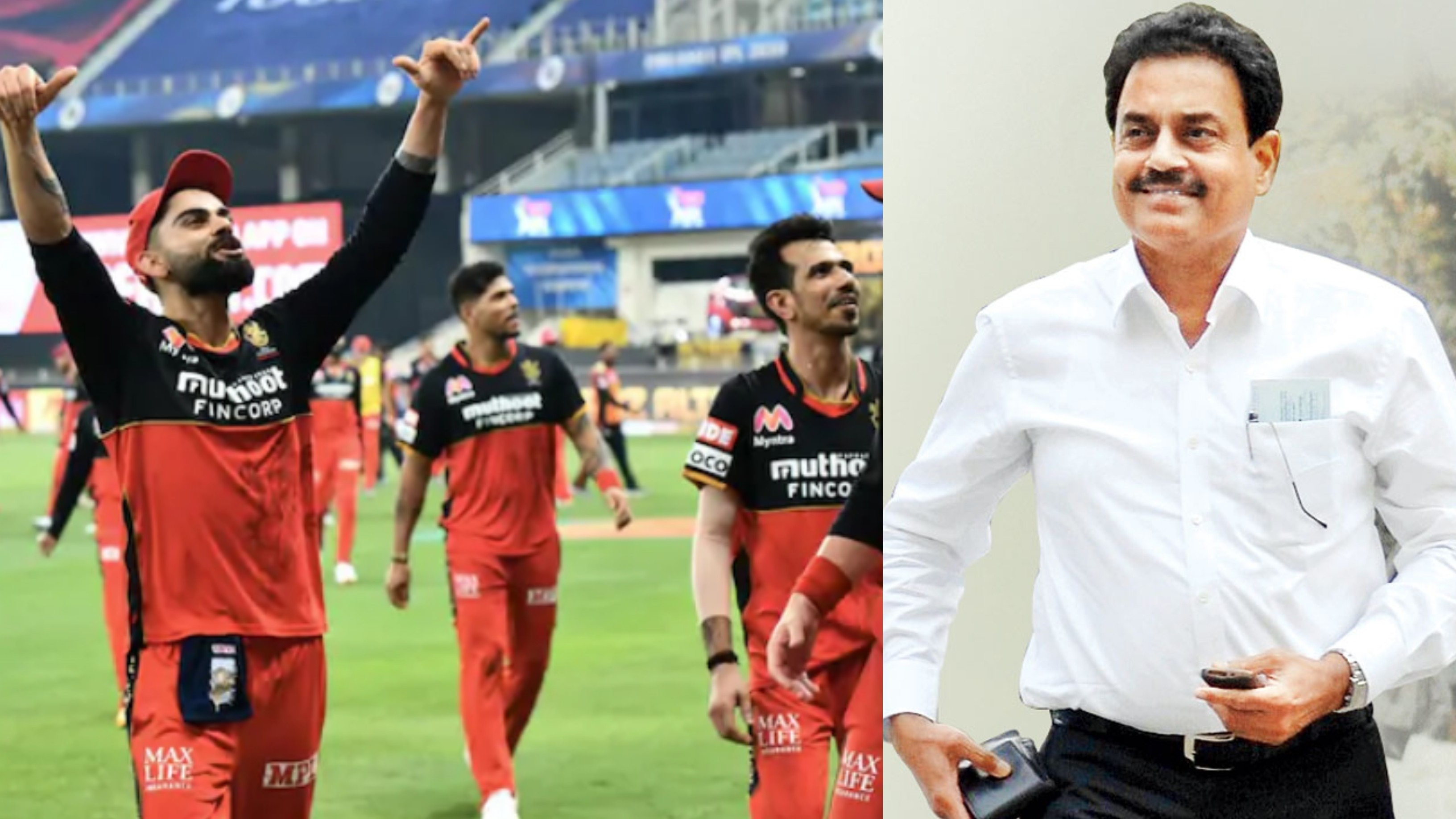