Both of DC's first-choice bowlers had sustained injuries at the start of the campaign. 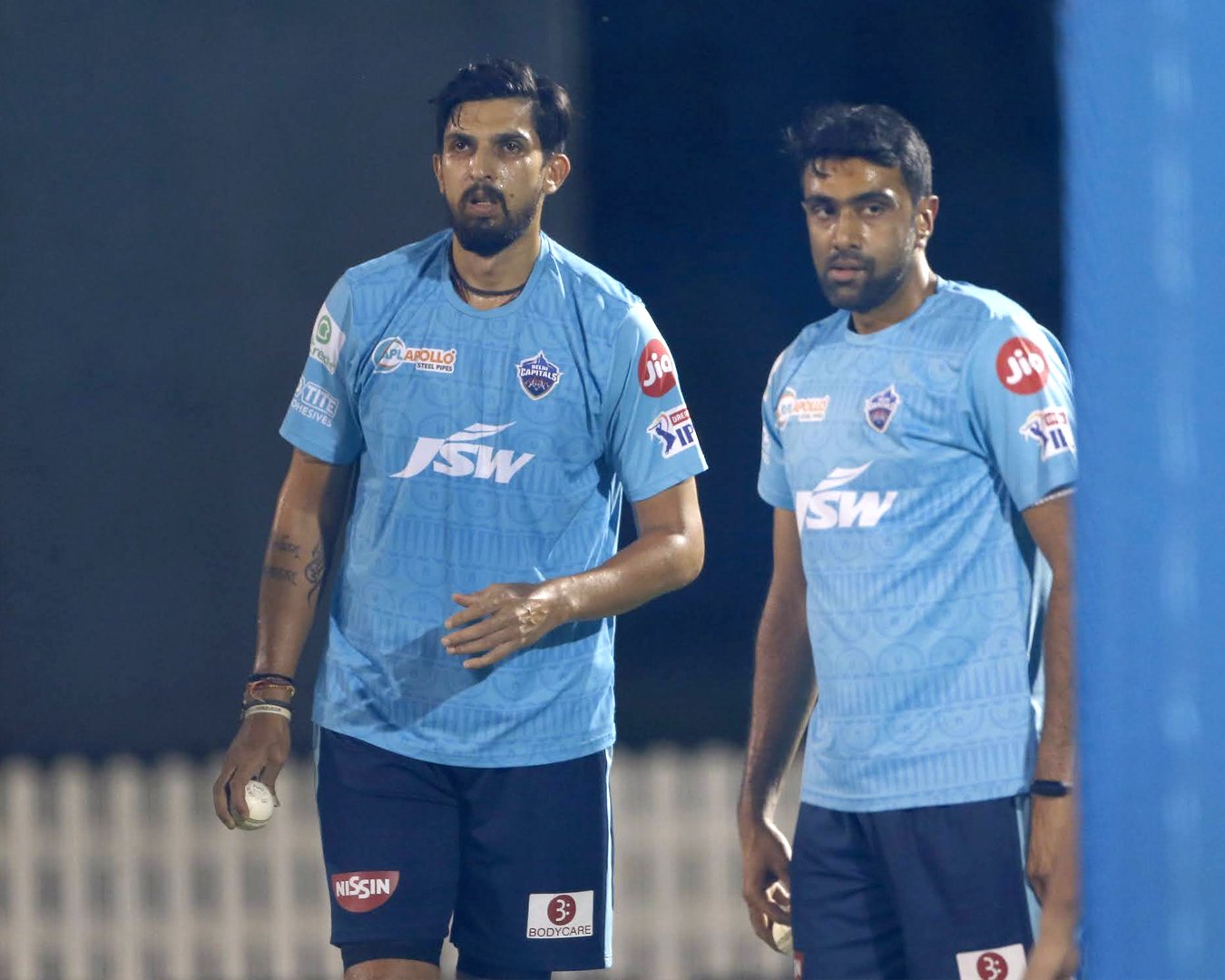 Both of Delhi Capitals' (DC) first-choice bowlers, Ishant Sharma and Ravichandran Ashwin, seemed to have recovered from their respective injuries as they made a return to the nets, confirmed the franchise on Sunday (September 27).

Ishant, the team's premier Indian paceman, had injured his back in practice ahead of DC's campaign opener of the Indian Premier League (IPL) 2020 against Kings XI Punjab (KXIP) last Sunday (September 20).

In an update at the time, a member of the Delhi Capitals team management told ANI that they are in no hurry to bring back Ishant unless he recovers fully from the spasm.

"He will ideally need a little time and may miss a game or two. We will not risk Ishant and rush him into the XI so early in the season. The games have only begun and he is a vital cog going into the middle and business end of the tournament," the member had said.

The game against KXIP, which DC won in the super-over, also saw Ashwin pick up a shoulder injury while diving to save a run on the last ball of his first over. Having taken two crucial wickets in the first five deliveries, Ashwin went off the field in pain and was later seen wearing a sling.

The experienced off-spinner had himself assured that his copping well via a tweet from his official handle.

“I was in pain as I left the field last night, but the pain has settled down and the scan reports are pretty encouraging too. Thanks for all your love and support,” Ashwin tweeted.

I was in pain as I left the field last night, but the pain has settled down and the scan reports are pretty encouraging too. Thanks for all your love and support. ???? #IPL2020

He was, however, still not risked in DC's win in the next encounter versus Chennai Super Kings (CSK) in Dubai last Friday (September 25).

Ahead of DC's next match of the IPL 2020 versus Sunrisers Hyderabad (SRH) on Tuesday (September 29) in Abu Dhabi, both Ishant and Ashwin are back to practise, giving their 100%. 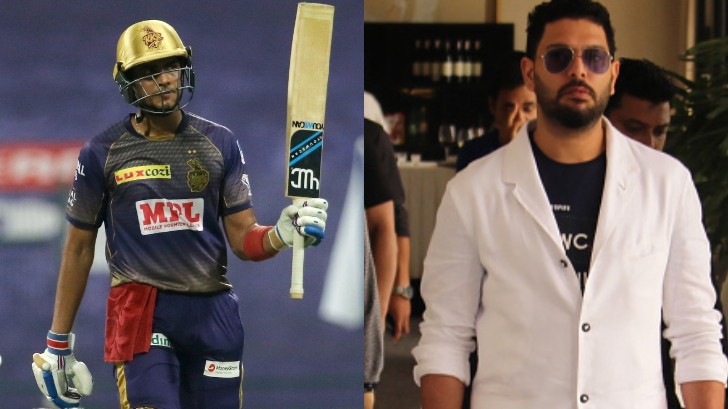 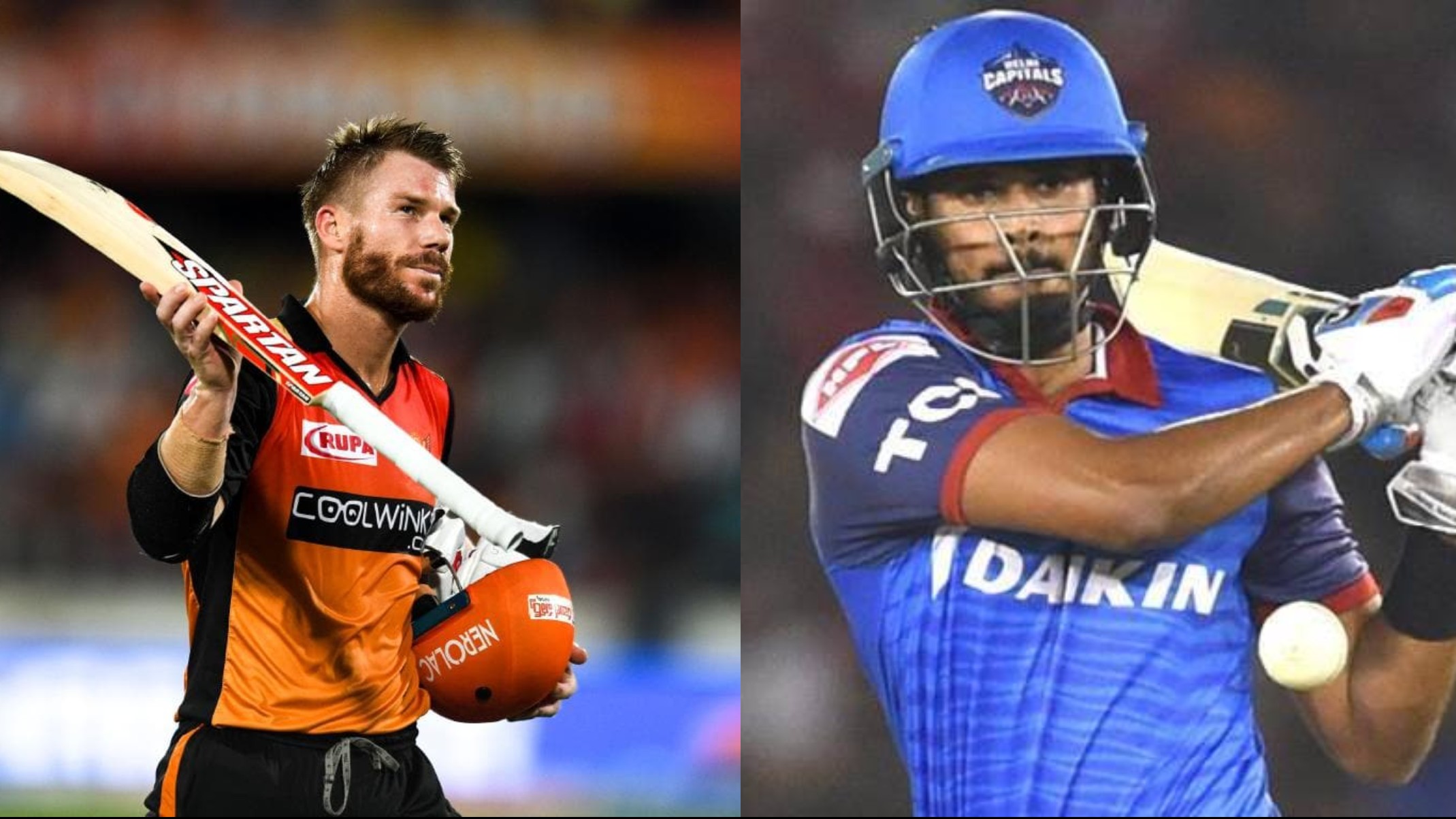 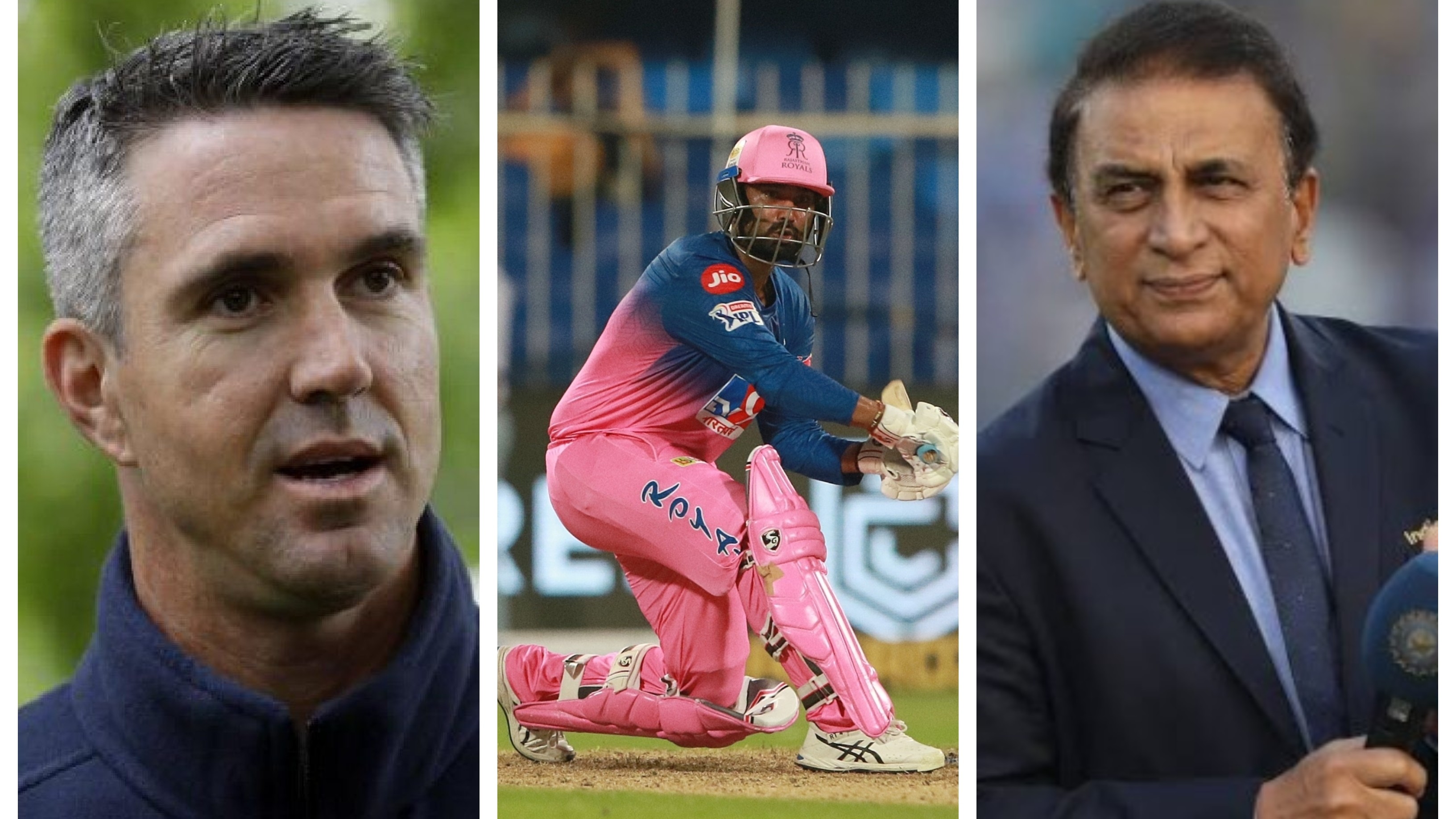