IPL 2020: WATCH - "We had a bet!" Shubman Gill says about his on-field battle with Abhishek Sharma

Shubman was the Man of the Match in KKR's win over Sunrisers Hyderabad. 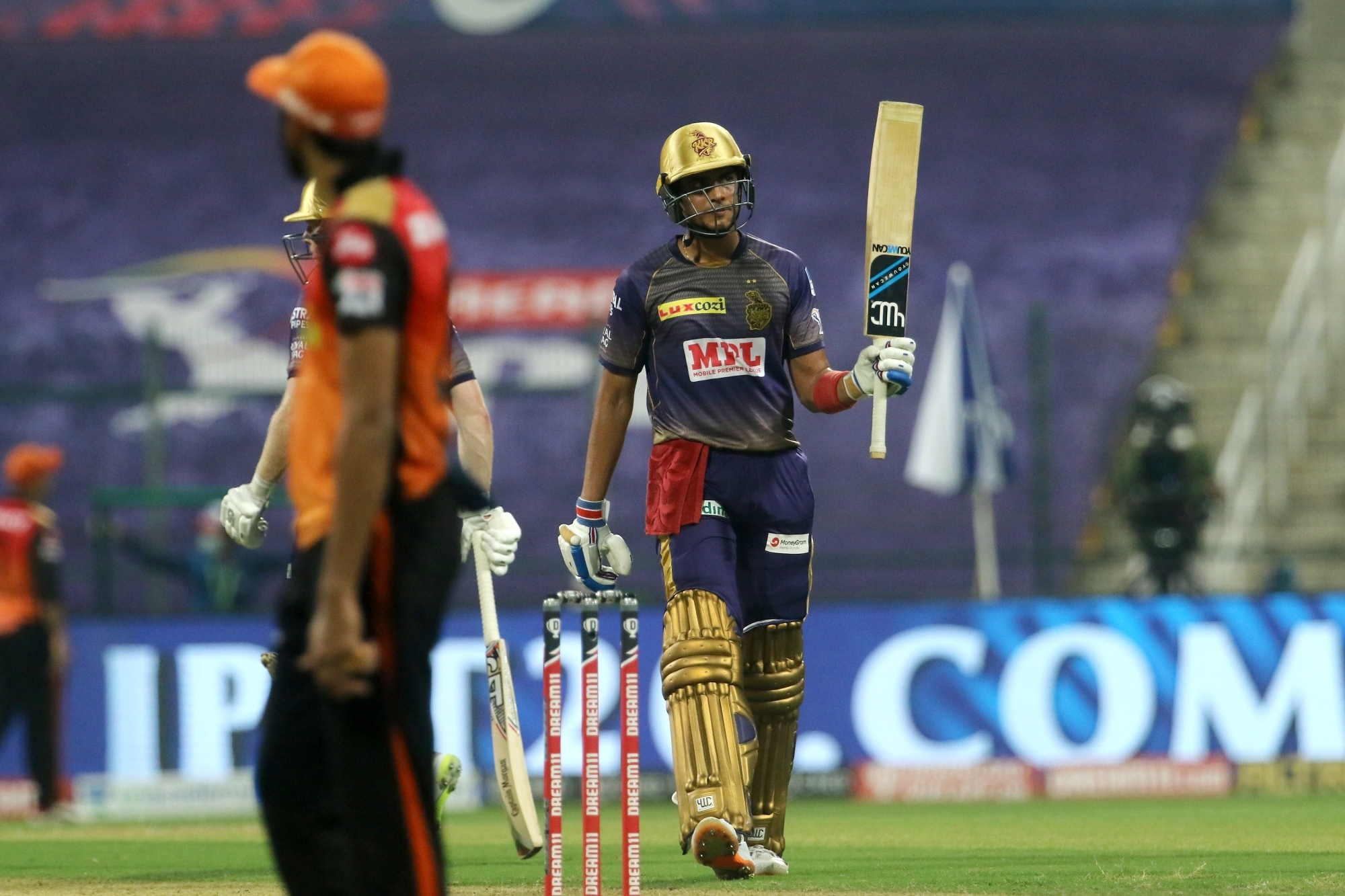 Kolkata Knight Riders (KKR) beat Sunrisers Hyderabad (SRH) by 7 wickets to register their first victory of IPL 2020. During the clash between KKR and SRH, there was a mini-battle going on between Shubman Gill and Abhishek Sharma.

Both the cricketers have played together for the India U-19 team and they are also part of Punjab's domestic team. Gill revealed there was a bet between him and Abhishek which he won.

Gill scored 70* off 62 deliveries and was picked as the Man of the Match for his knock. He smashed Abhishek for a six during the 17th over of the match. The SRH all-rounder conceded 11 runs, with Shubman getting nine of them.

“Abhishek and I had been practicing together for the last two months and we had placed a bet than on who would dominate the other during the match.

“During practice matches, he had dismissed me 2-3 times as well. I didn’t think he would come to bowl during Saturday’s match, but when he did, I had it in my mind that I need to hit at least one sixer of his over.”, said Gill.

Watch our match winners share their thoughts on yesterday’s win and THAT six against his buddy, Abhishek Sharma ????ď¸Ź#KKRHaiTaiyaar #Dream11IPL pic.twitter.com/OlWmRpLQS6 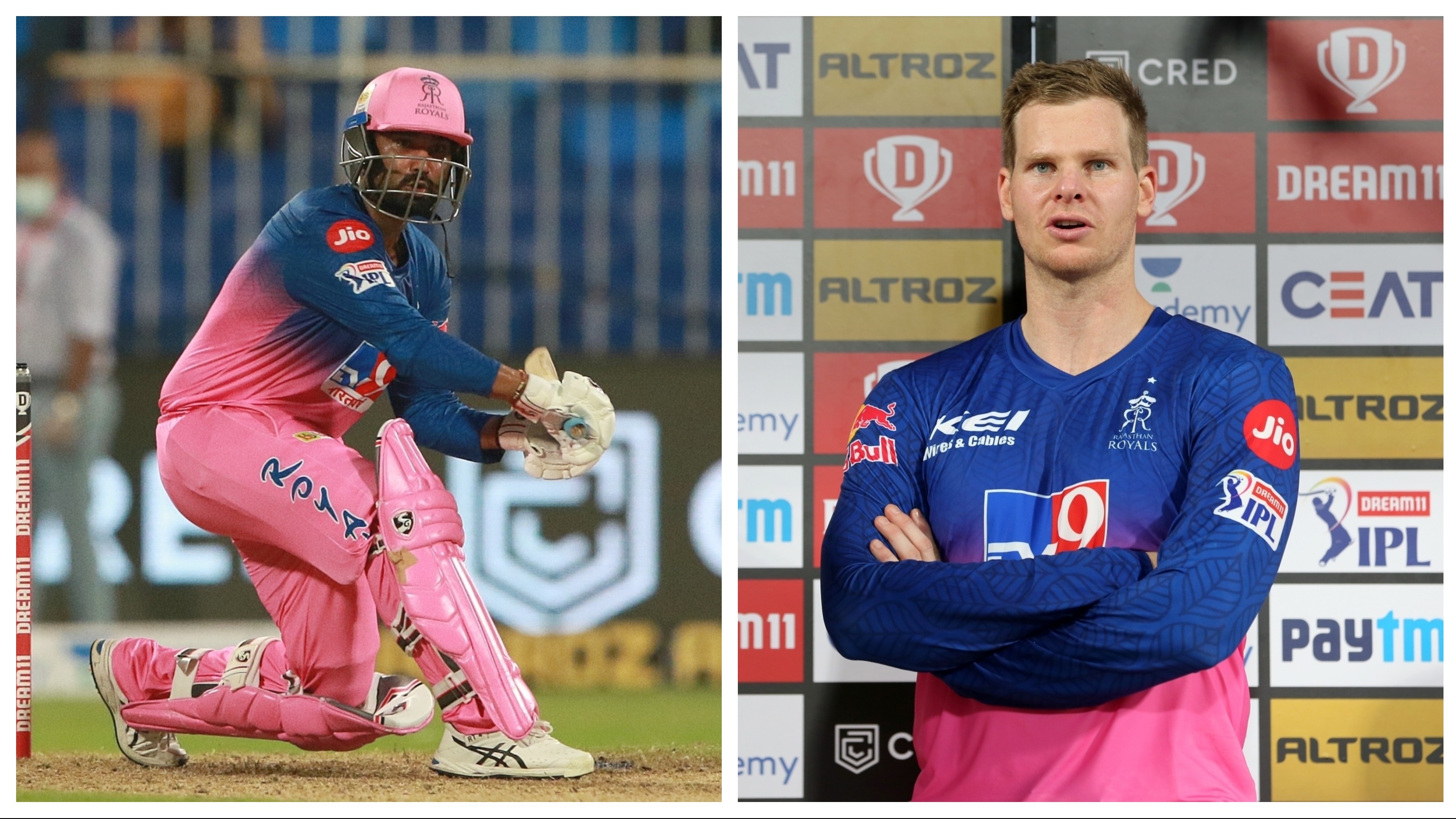 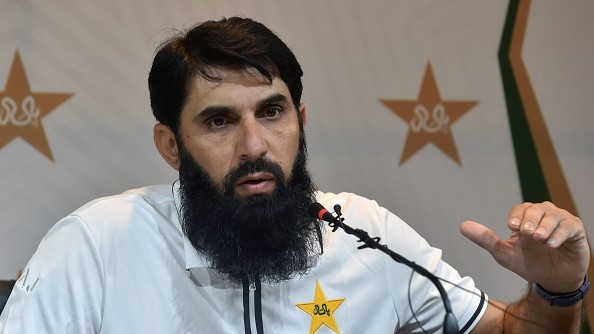 "Pakistan don't intend to experiment too much during Zimbabwe series": Misbah Ul Haq 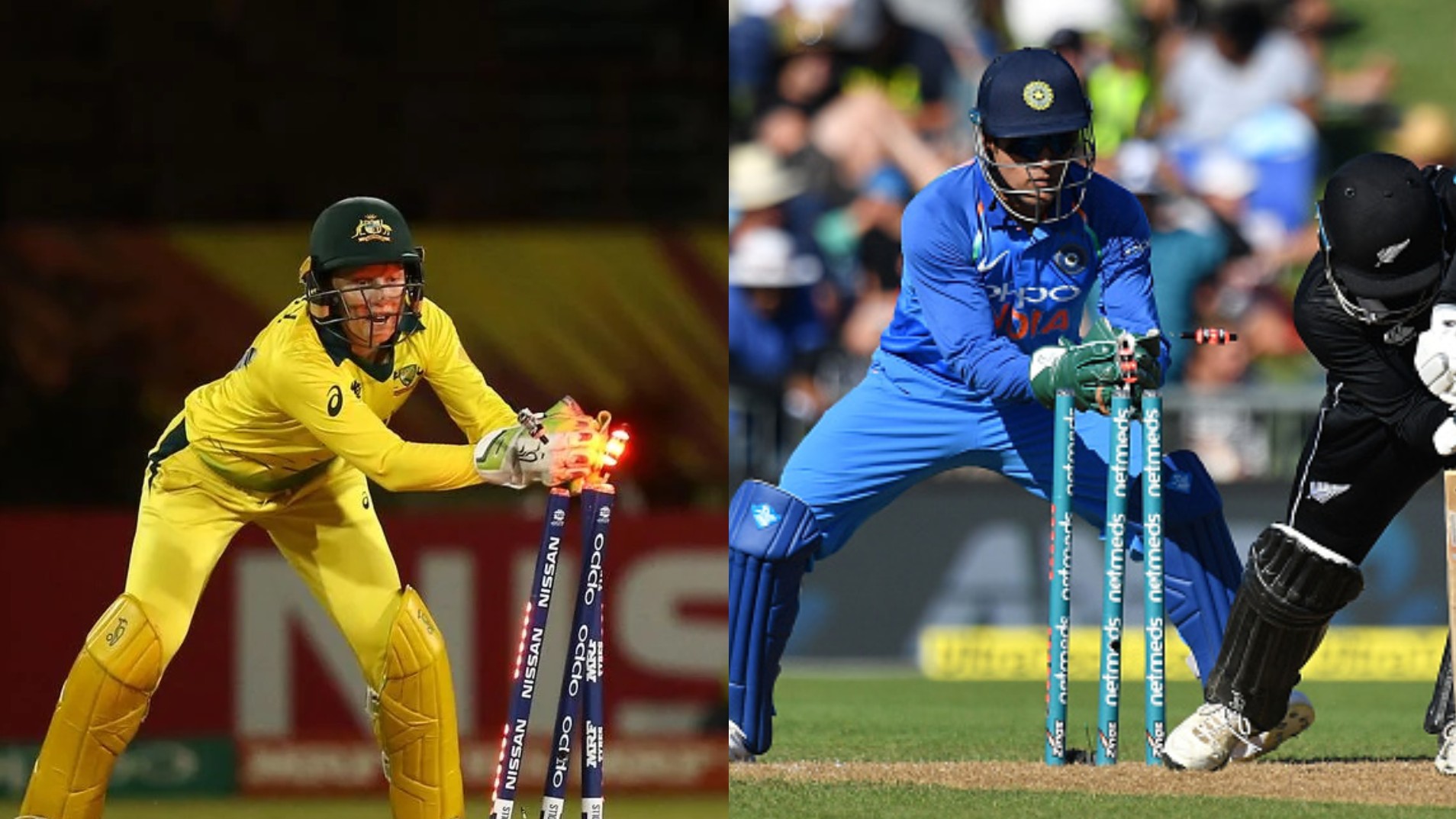