Sharjah will host the match between Rajasthan Royals and Kings XI Punjab on September 27. 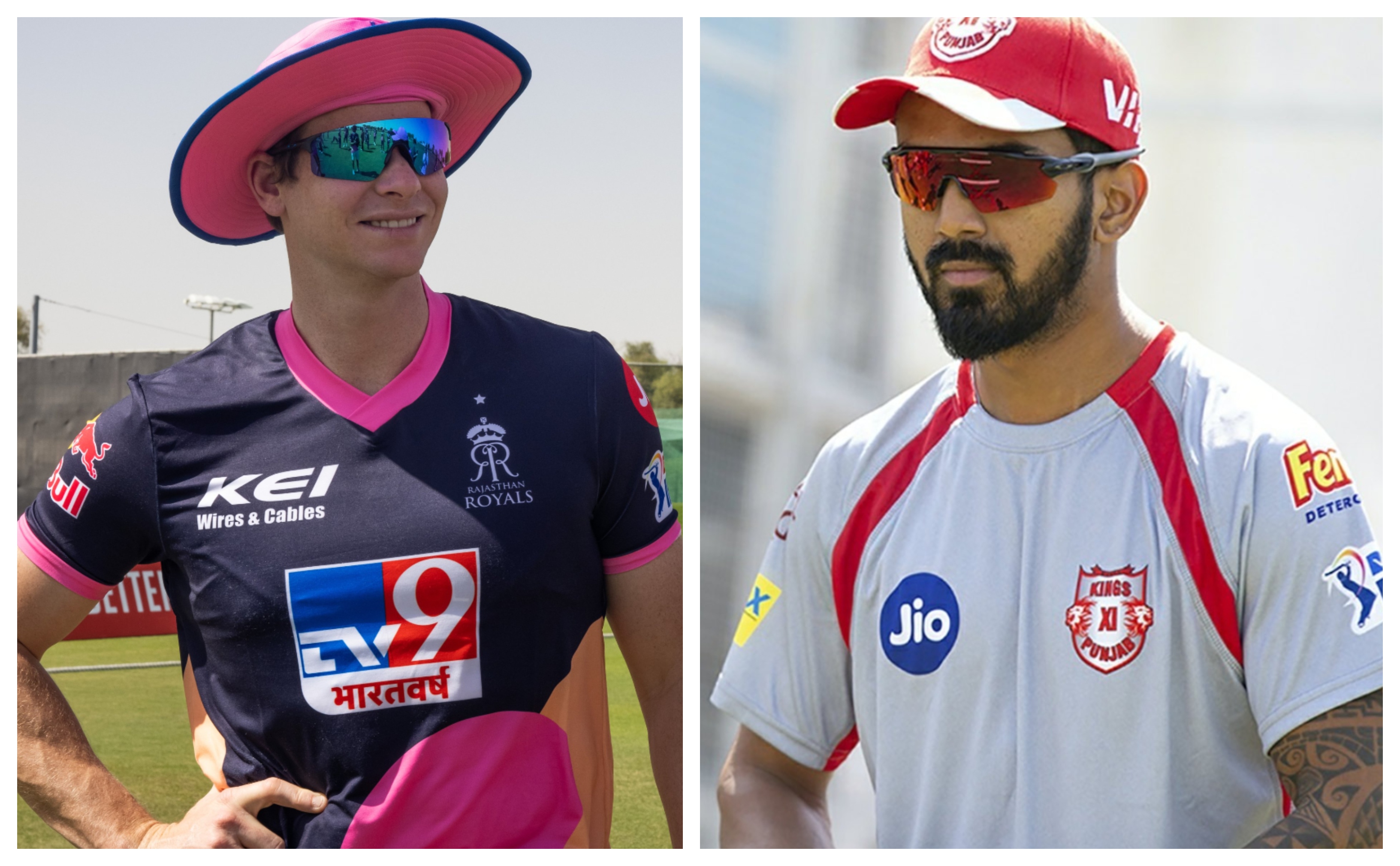 Both the teams are coming into the game with impressive wins. While the Royals defeated Chennai Super Kings (CSK) by 16 runs in their tournament opener, Kings XI registered a thumping 97-run victory over Royal Challengers Bangalore (RCB) in their last fixture.

Both the teams will look to carry the winning momentum and for this, they ought to pick right players in their line-ups.

Therefore, Team COC presents to you the Predicted Playing XIs for the Rajasthan Royals versus Kings XI Punjab match. 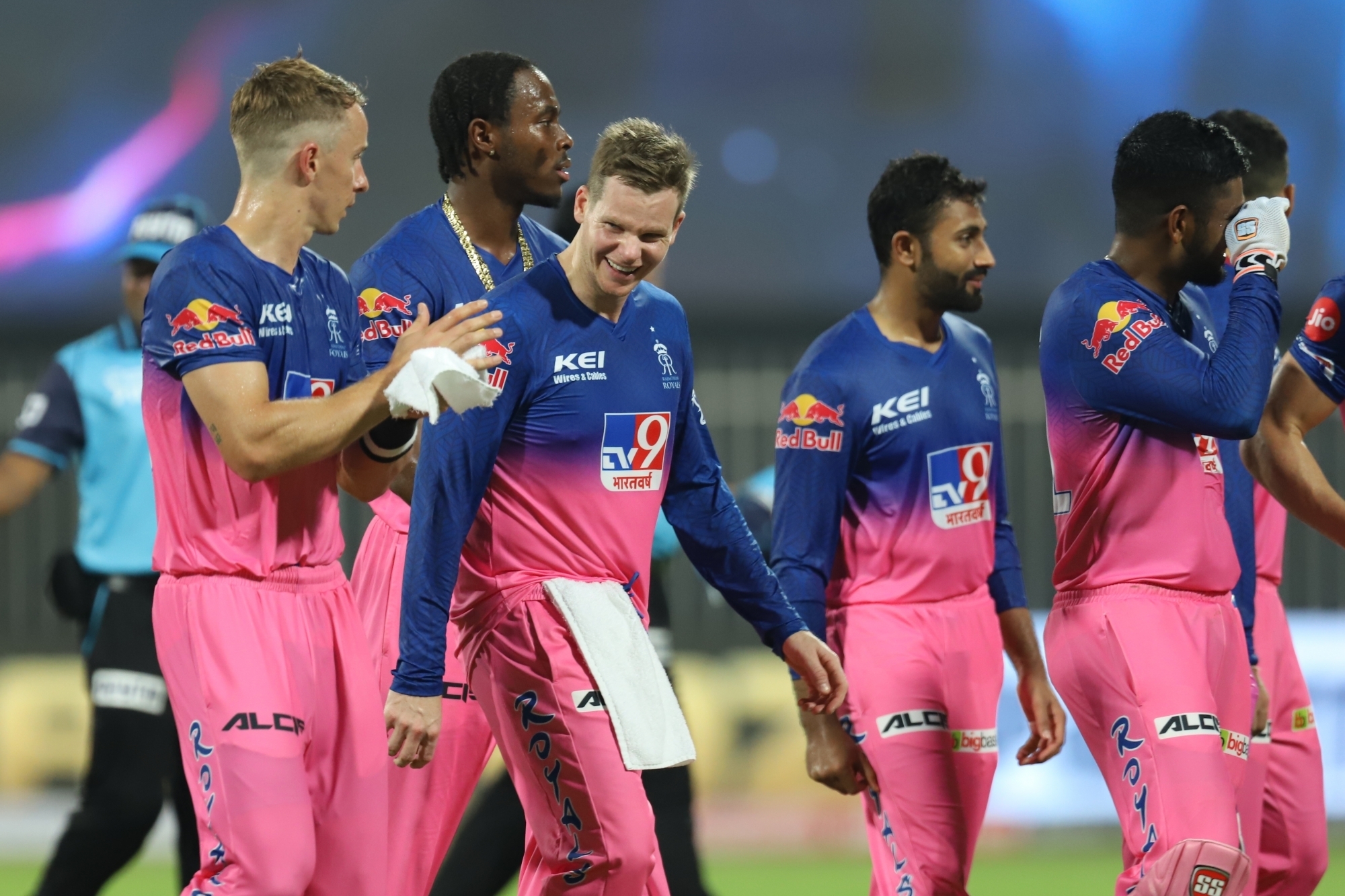 He might have failed on his IPL debut against CSK but the 18-year-old Yashasvi Jaiswal is likely to open the innings for RR in their second game alongside skipper Steve Smith, who scored 47-ball 69 in the first match.

Sanju Samson, who smashed 32-ball 74 in RR’s win over CSK, should continue batting at No. 3 but the team’s middle-order might look a bit different versus KXIP. As Jos Buttler has completed his quarantine with family, the England wicketkeeper batsman is expected to replace David Miller in the playing XI while Robin Uthappa, Rahul Tewatia and Riyan Parag are likely to retain their places.

Coming to the bowling attack, Jofra Archer will continue to lead the contingent. Tom Curran and Jaydev Unadkat may have gone for runs against CSK but they shouldn’t be overlooked after just one bad outing. Shreyas Gopal bowled well in tandem with Tewatia in the first game and he should be part of the playing XI. 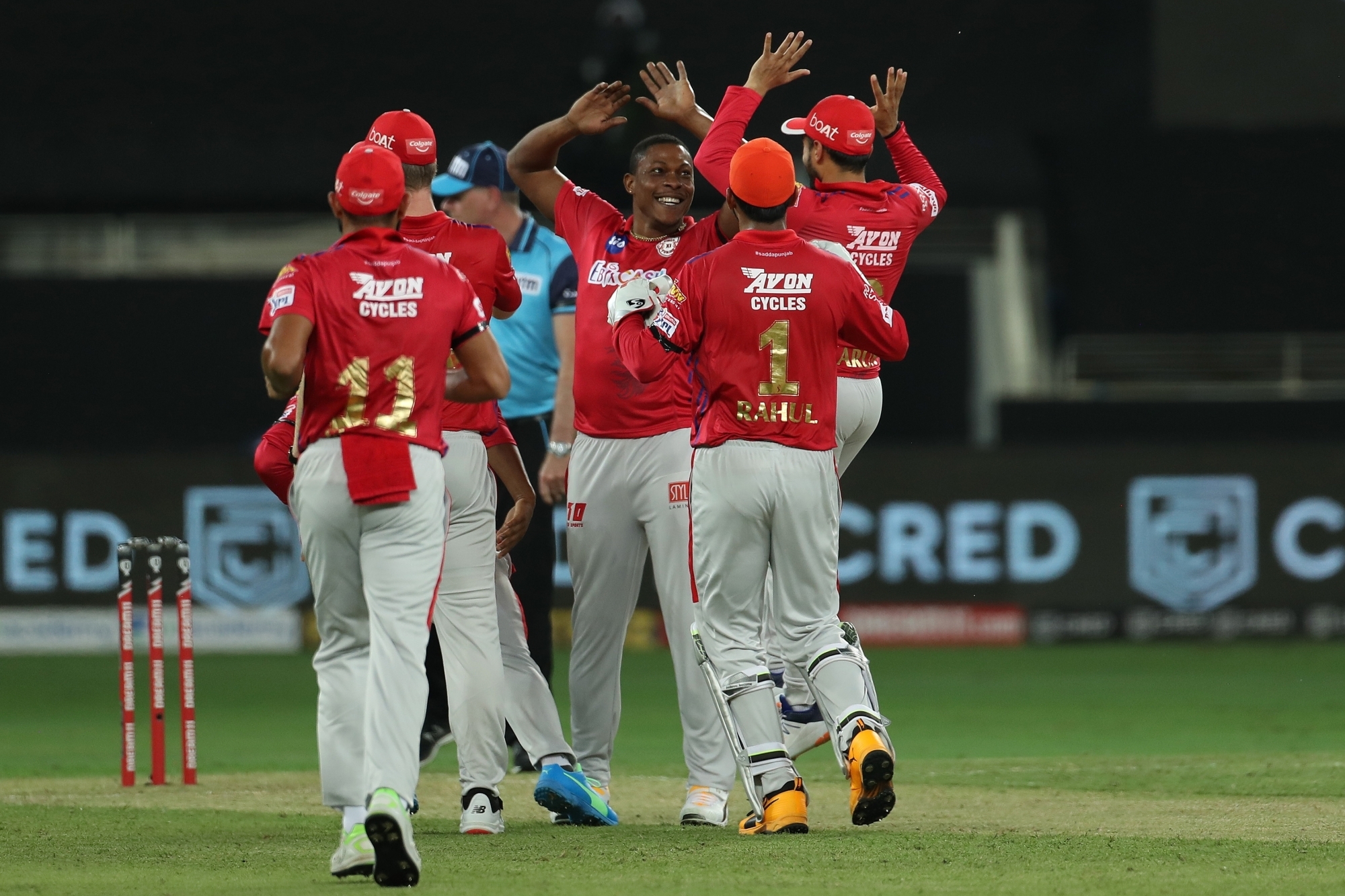 KXIP were at the top of their game against RCB after a heartbreaking loss in the Super-Over against Delhi Capitals. Skipper KL Rahul led the team from the front as he smashed 69-ball 132* to take Punjab to 206/3 before the bowlers bundled out RCB for 109 in 17 overs.

Hence, we expect KXIP to retain the same playing XI which had Rahul and Mayank Agarwal as openers followed by Nicholas Pooran, Glenn Maxwell, Karun Nair and Sarfaraz Khan. However, the batting slots of Pooran, Maxwell, Nair and Sarfaraz might depend on the match situation.

Jimmy Neesham, who bowled only two overs against RCB and didn’t get a chance to bat, should feature in the line-up as a premier all-rounder.

Bowling wise, KXIP have a very good mix of pacers and spinners. But given the current form, Mohammad Shami and Sheldon Cottrell are likely to spearhead the pack attack while leg-spinners Ravi Bishnoi and Murugan Ashwin, who shared six wickets between them against RCB, should lead the spin attack. 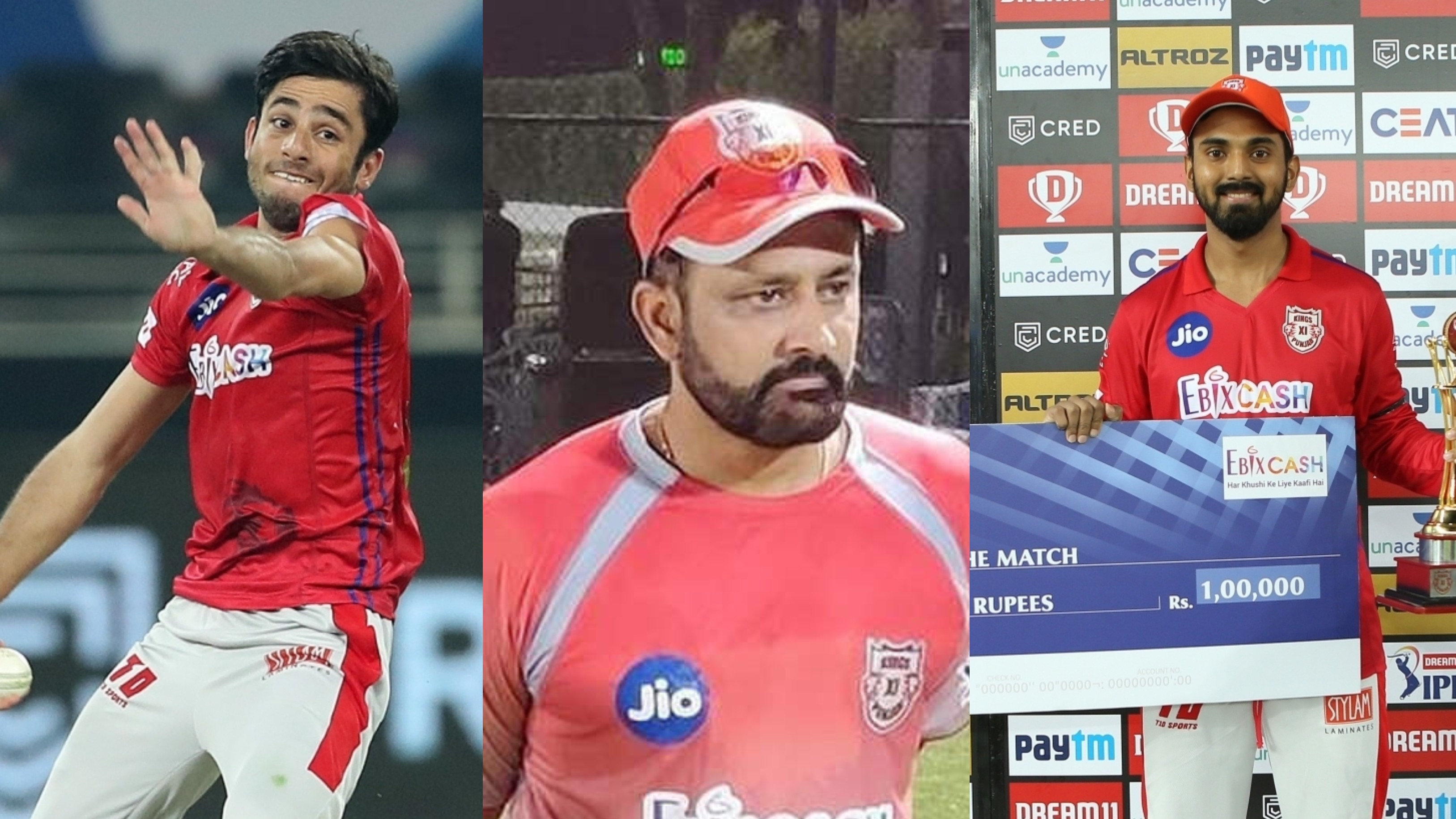 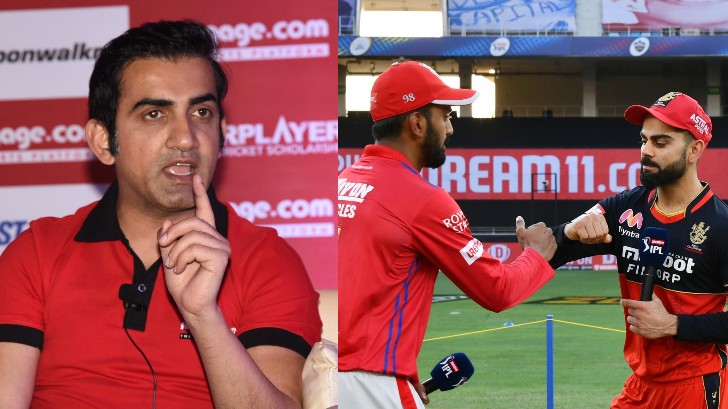 IPL 2020: "He is number one player in IPL currently," Gautam Gambhir in awe of this batsman 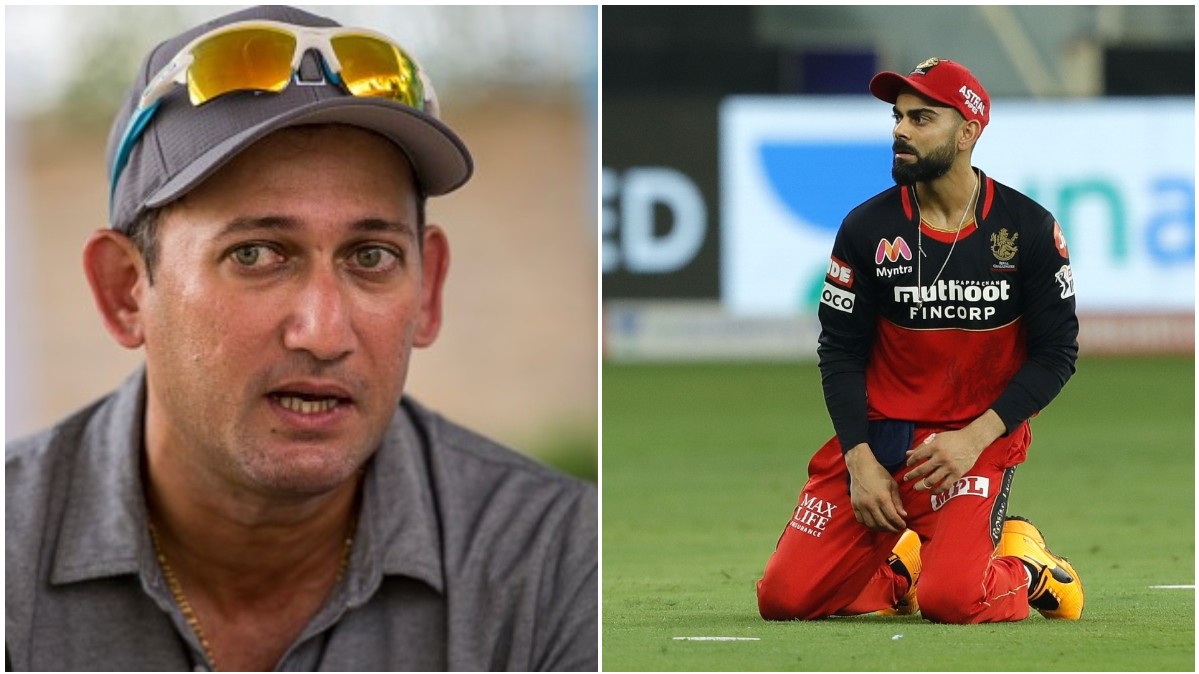