IPL 2020: MS Dhoni gets slammed on Twitter for his bizarre batting approach against RR

Dhoni hit three sixes, and all in last over when the game was already gone. 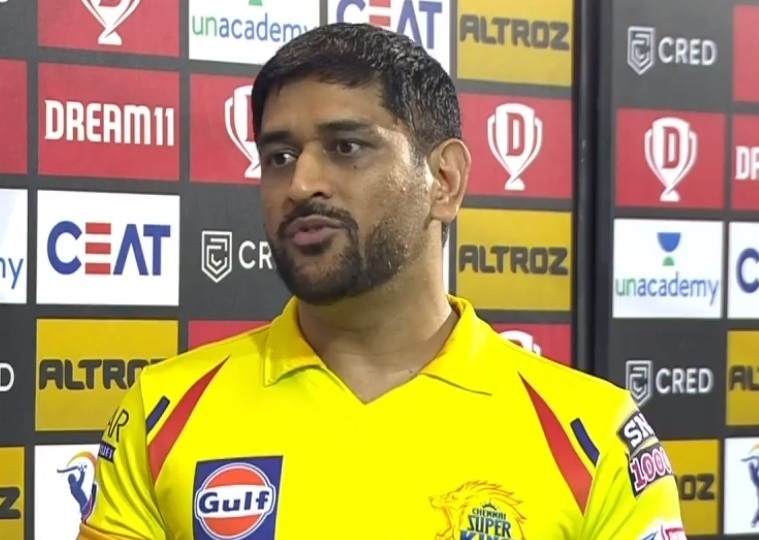 Chennai Super Kings (CSK) captain MS Dhoni got criticized on social media for his bizarre batting approach in the match against RR in IPL 2020. First, he was slammed for not coming up in the batting order in a 217-run chase against Rajasthan Royals (RR).

But even when Dhoni came out to bat with six overs left, he went for singles instead of boundaries. It was confusing for the fans and they were disappointed with his strike-rate. At one stage, he had scored 9 runs off 12 deliveries.

ALSO READ: IPL 2020: ‘Not buying this nonsense”, Pietersen, Gavaskar baffled by Dhoni’s decision to bat at No. 7 against RR

Although the 39-year-old did smash three sixes in the last over, it was too late and not enough to chase down the target.

Fans and critics targeted the CSK captain for his approach towards the target after Super Kings lost the match by 16 runs. The top scorer for Chennai was Faf du Plessis. He added 72 runs off 37 deliveries with one four and seven sixes.

Dhoni? He has to keep the team alive but the game is going away.... .

Dhoni still leaves you surprised after all these years. Still has that brute power, but his mindset is hard to fathom that you are left with no answer.

MS Dhoni on why didn't come early to bat

"I haven't batted for a very long time, and the 14-day quarantine hasn't really helped."

Dhoni's wait till the acceleration or the final onslaught.. i think, even those who like him are not often impressed with that calculation behind the 'waiting period'.. although, he has won us matches too in same style.. https://t.co/4WQ7A9vy5T

Scores 9 off 12 balls till the 19th over. Not a single aggressive shot intended.

Then, situation gets to 38 needed off last over.

Hits 3 sixes in a row in the last over.

The second half of our chase was anyway to minimize the loss margin. I guess Dhoni had set around 65-70 runs for last 5 overs before arriving. But cluster of wickets didn't set the stage.

Dhoni when reqd rate is beyond reach pic.twitter.com/SNBQM2NRJR 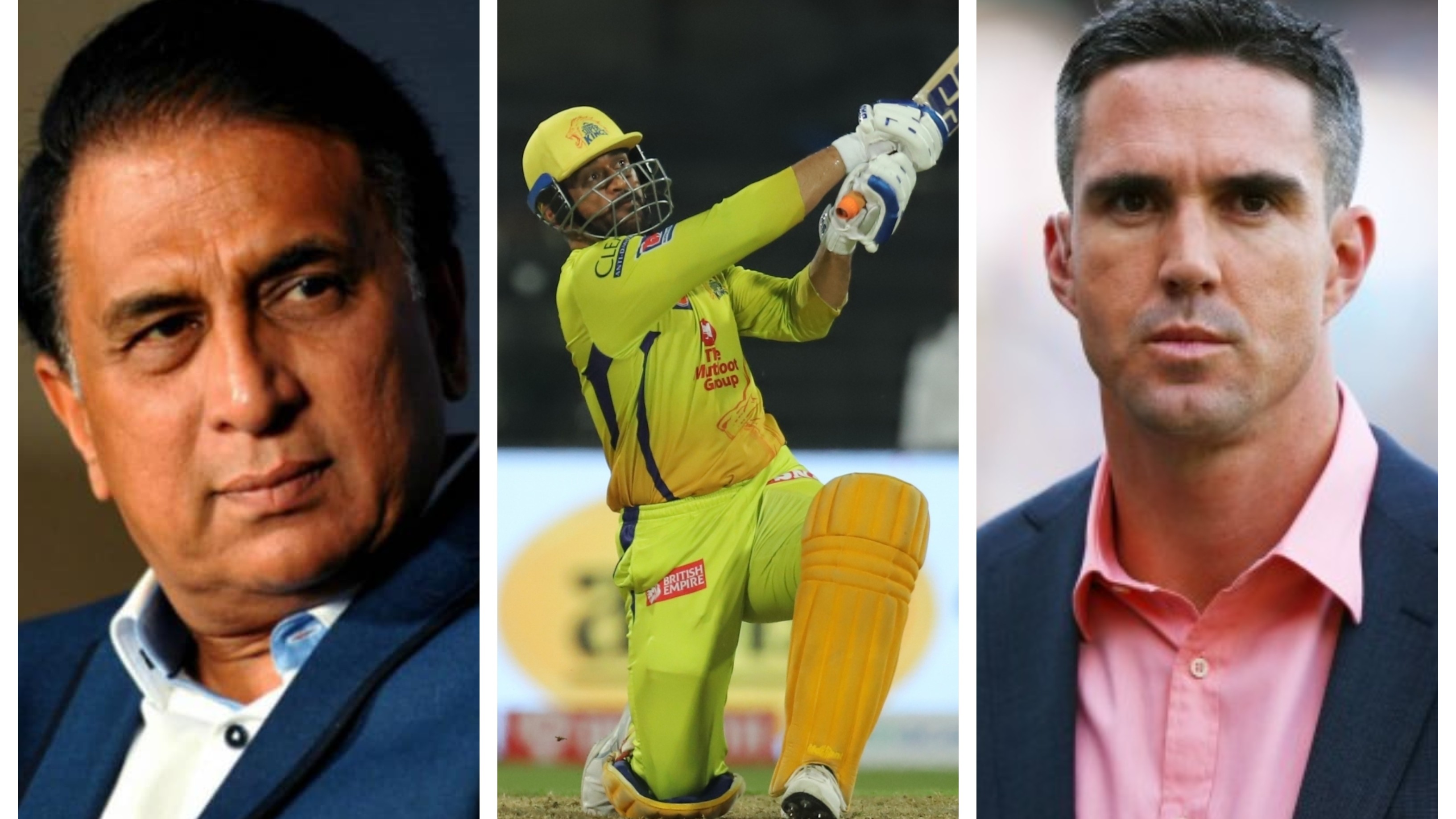 IPL 2020: ŌĆśNot buying this nonsenseŌĆØ, Pietersen, Gavaskar baffled by DhoniŌĆÖs decision to bat at No. 7 against RR 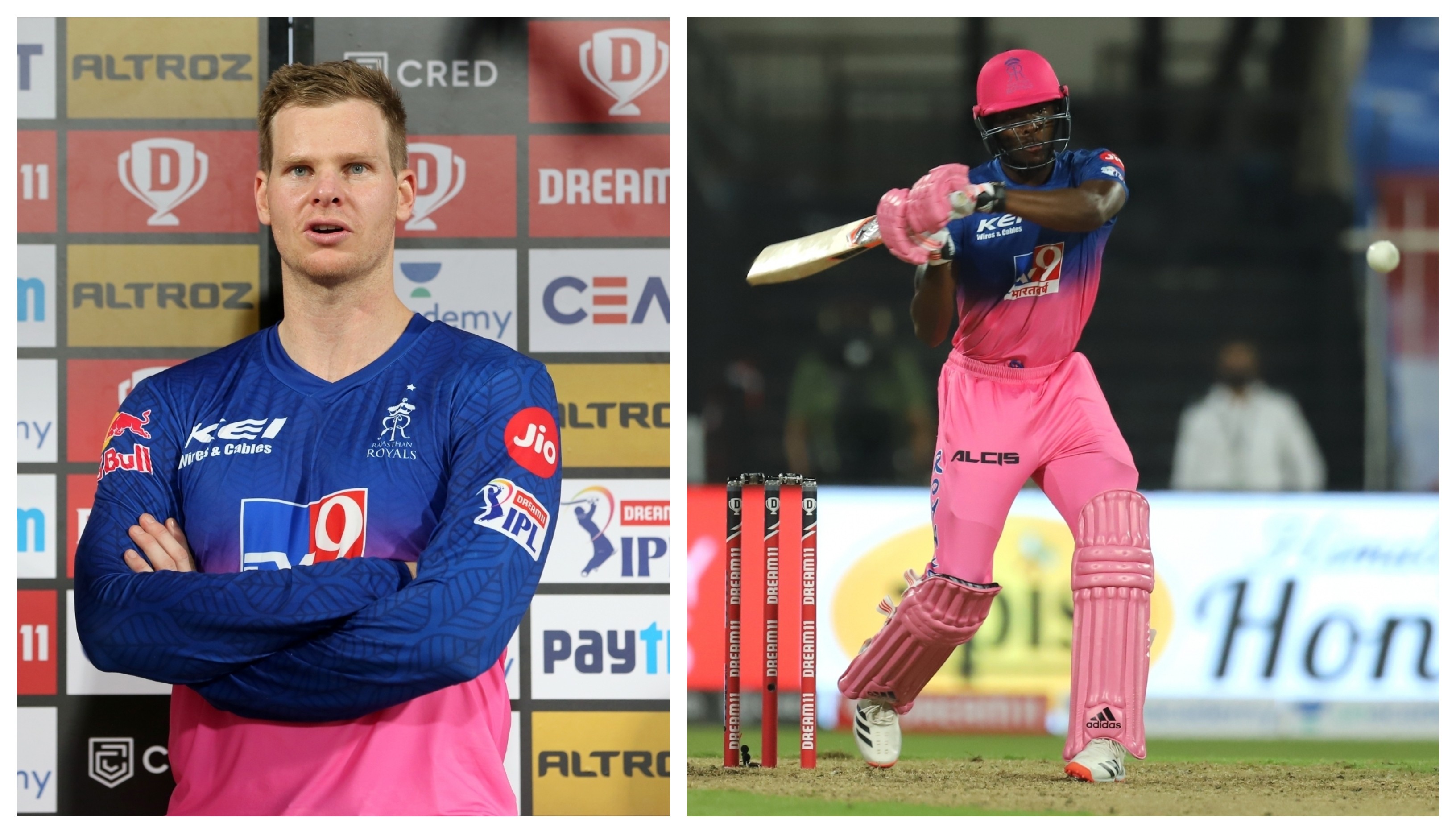 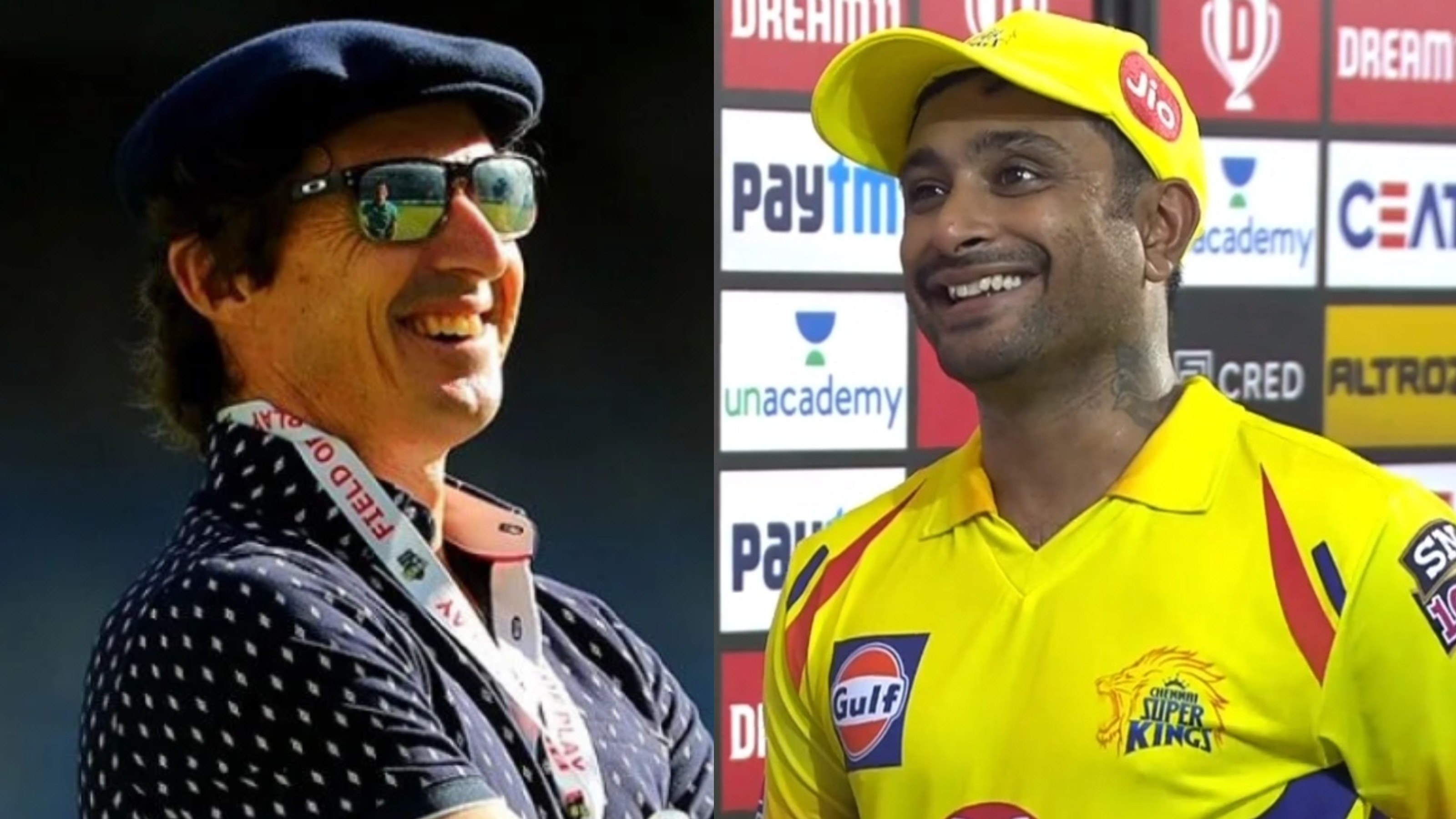