Chahal was named Man of the Match for this 3/18. 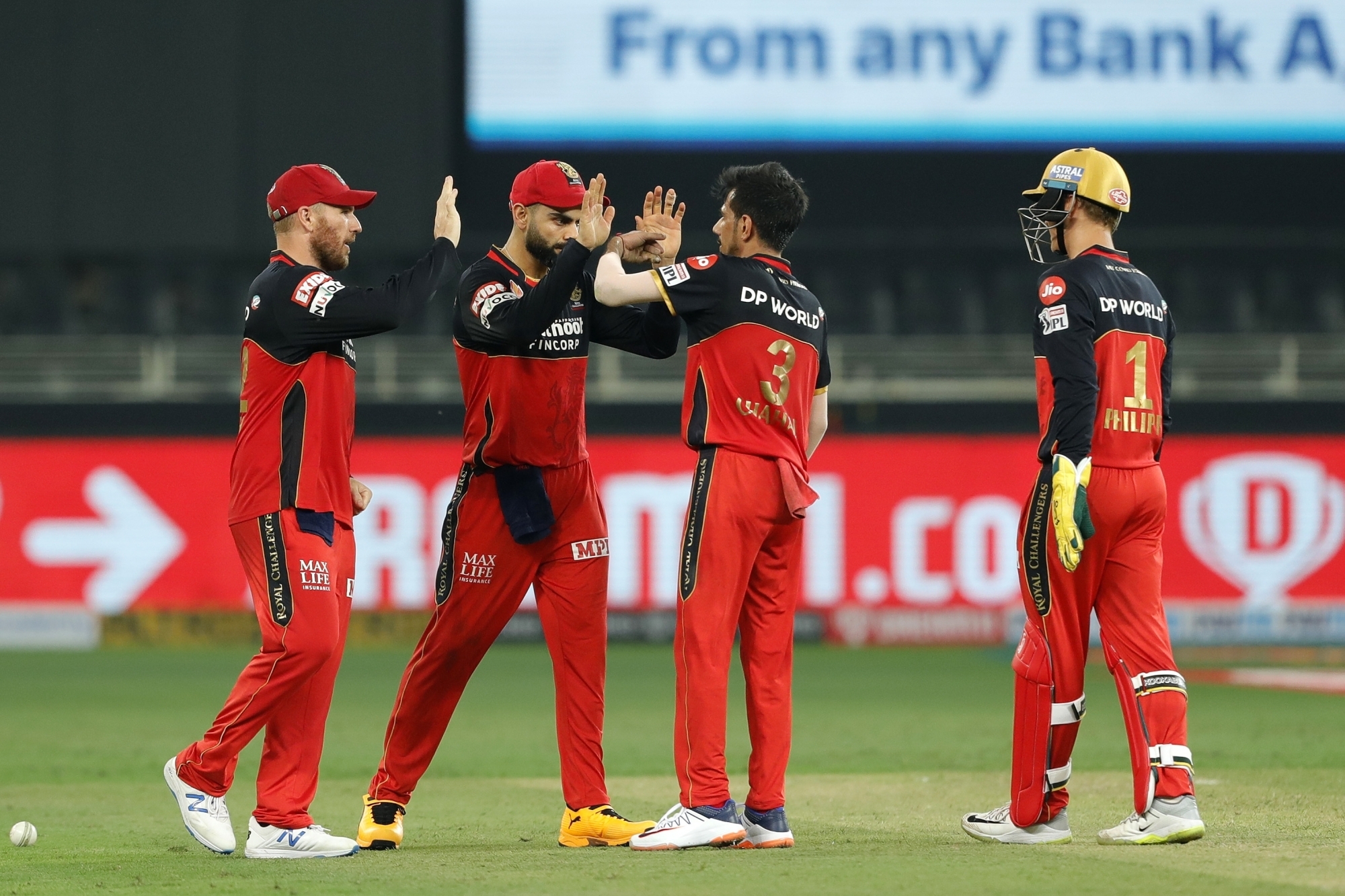 Indian wrist-spinner Yuzvendra Chahal yet again proved to be a match-winner for the Royal Challengers Bangalore (RCB) with his stellar bowling performance against the Sunrisers Hyderabad (SRH) in their IPL 2020 opening game on Monday (September 21).

Chahal emerged as match turner for the RCB when the third game of the IPL 2020 was slipping away from his team’s hands and rewrote the script and destiny of the contest by taking three crucial wickets for 18 runs to help the franchise to start off their campaign with a 10-run win on Monday.

In his four overs, the star spinner dismissed well-settled Jonny Bairstow (61) and Vijay Shankar for a duck on successive deliveries after removing Manish Pandey (34) to win the game for the RCB.

After the end of the RCB v SRH game, Chahal has opened up about his tactics against the likes of Pandey, Bairstow, and Shankar, while revealing how captain Kohli and South African superstar AB de Villiers helped him to pull things back in his final over.

Speaking at the post-match presentation ceremony, Chahal said: “When I bowled to Pandey I was trying to outside off-stump with that field, but decided to bowl within the stumps because it is difficult to hit through the leg-side and with Bairstow I bowled little fuller and outside leg so that it becomes tough for him to target the leg-side with the turn away.”

The leg-spinner dismissed Shankar on the very next delivery after he sent Bairstow packing with a googly. However, the 29-year-old usually bowls leg-spin but this time he delivered a googly after being advised by Kohli and De Villiers and the strategy worked against the SRH all-rounder.

He signed off by saying, “When Vijay came, Virat and AB told me to go for a googly and it worked. I put some mud on my hands to make sure there is no dew.”

Noteworthy, RCB will next be seen in action against Kings XI Punjab (KXIP) on Thursday in the IPL 2020. 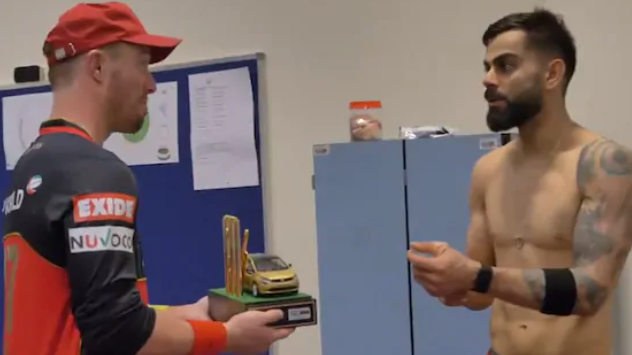 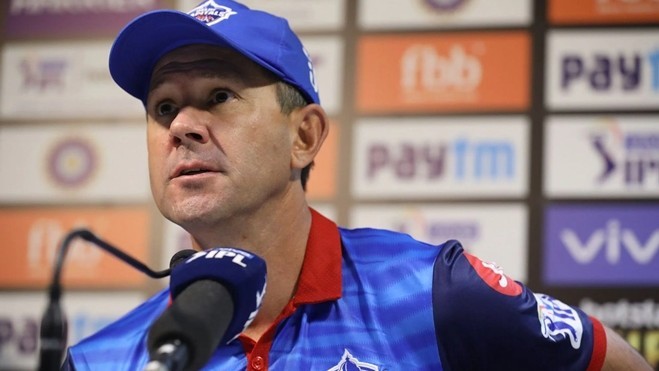 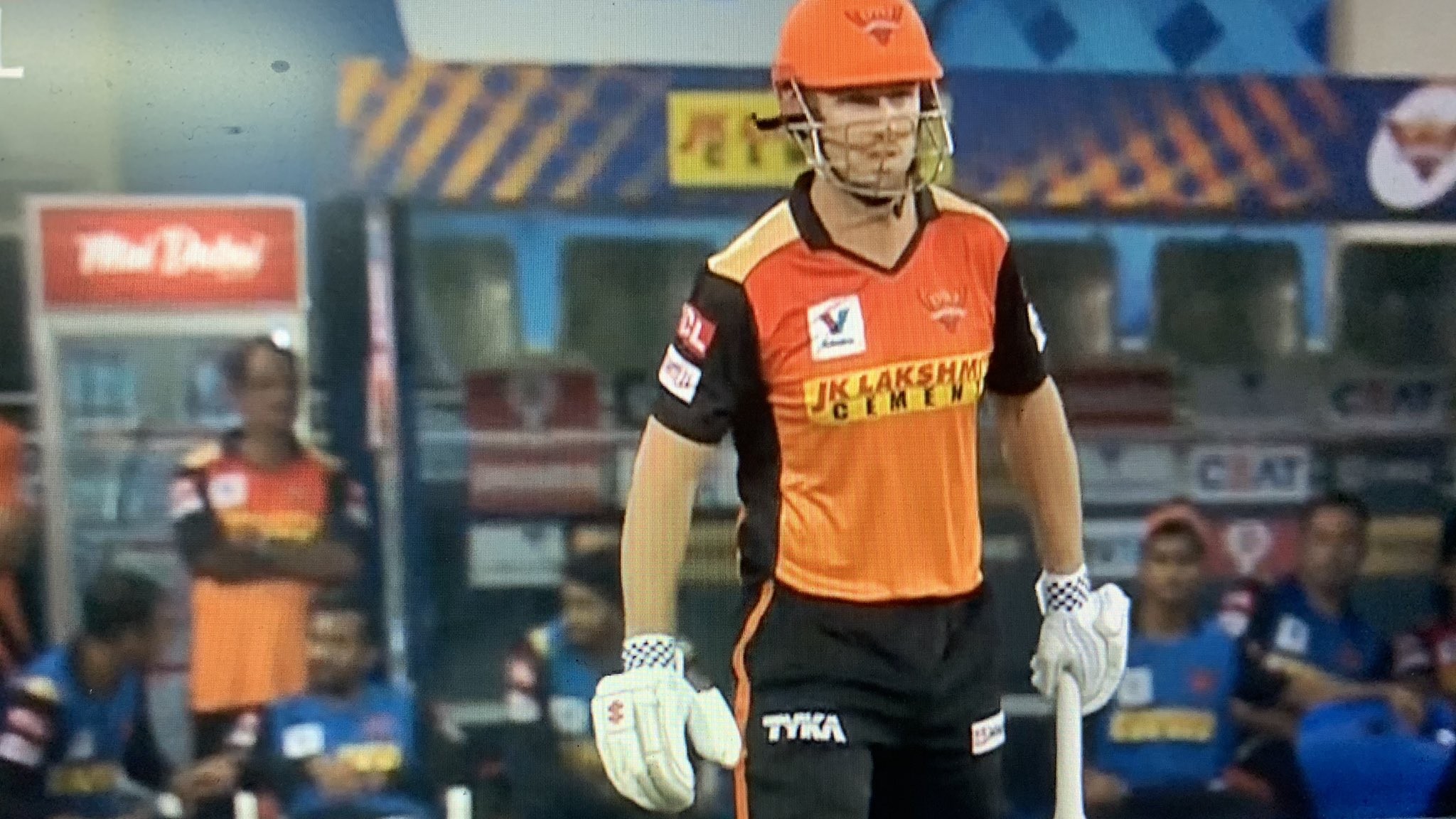 IPL 2020: Mitchell Marsh set to be ruled out of tournament after twisting ankle, says reportÂ