Neesham was furious, yet funny, after Kings XI Punjab lost in a Super Over. 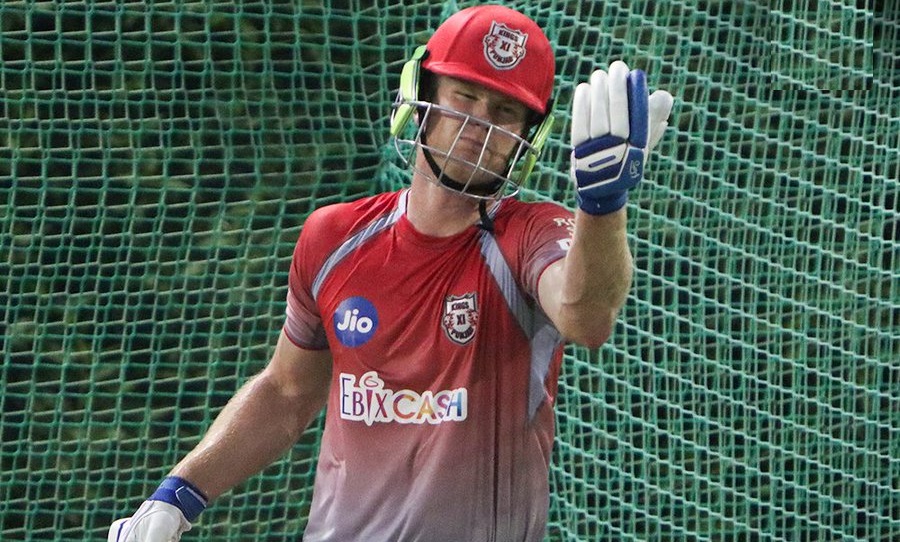 Kings XI Punjab (KXIP) lost their first match in IPL 2020 to Delhi Capitals (DC) in a Super Over on Sunday. The contest, which looked one-sided after Delhi dismissed 5 of Punjab batsmen on just 55 runs, was brought to life by Mayank Agarwal.

Agarwal scored 89 off 60 deliveries while chasing 158 runs. Eventually, KXIP couldn't score 1 run off the last 2 deliveries off Marcus Stoinis and lost a wicket off both the deliveries.

New Zealand cricketer Jimmy Neesham couldn't believe the team lost in a super over and he posted a funny reaction on Twitter.

Punjab will play their second match on September 24 against Royal Challengers Bangalore in IPL 2020. 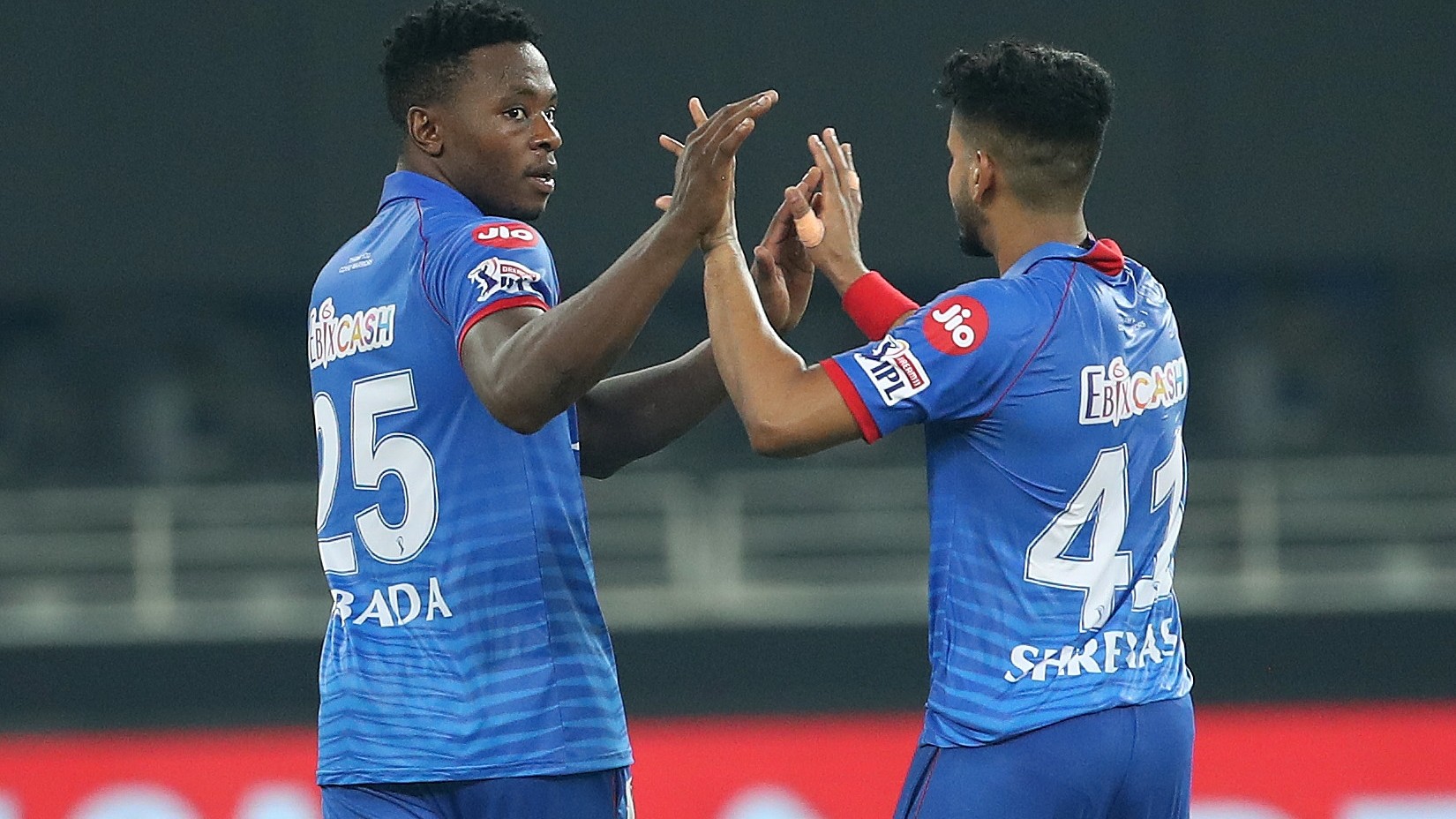 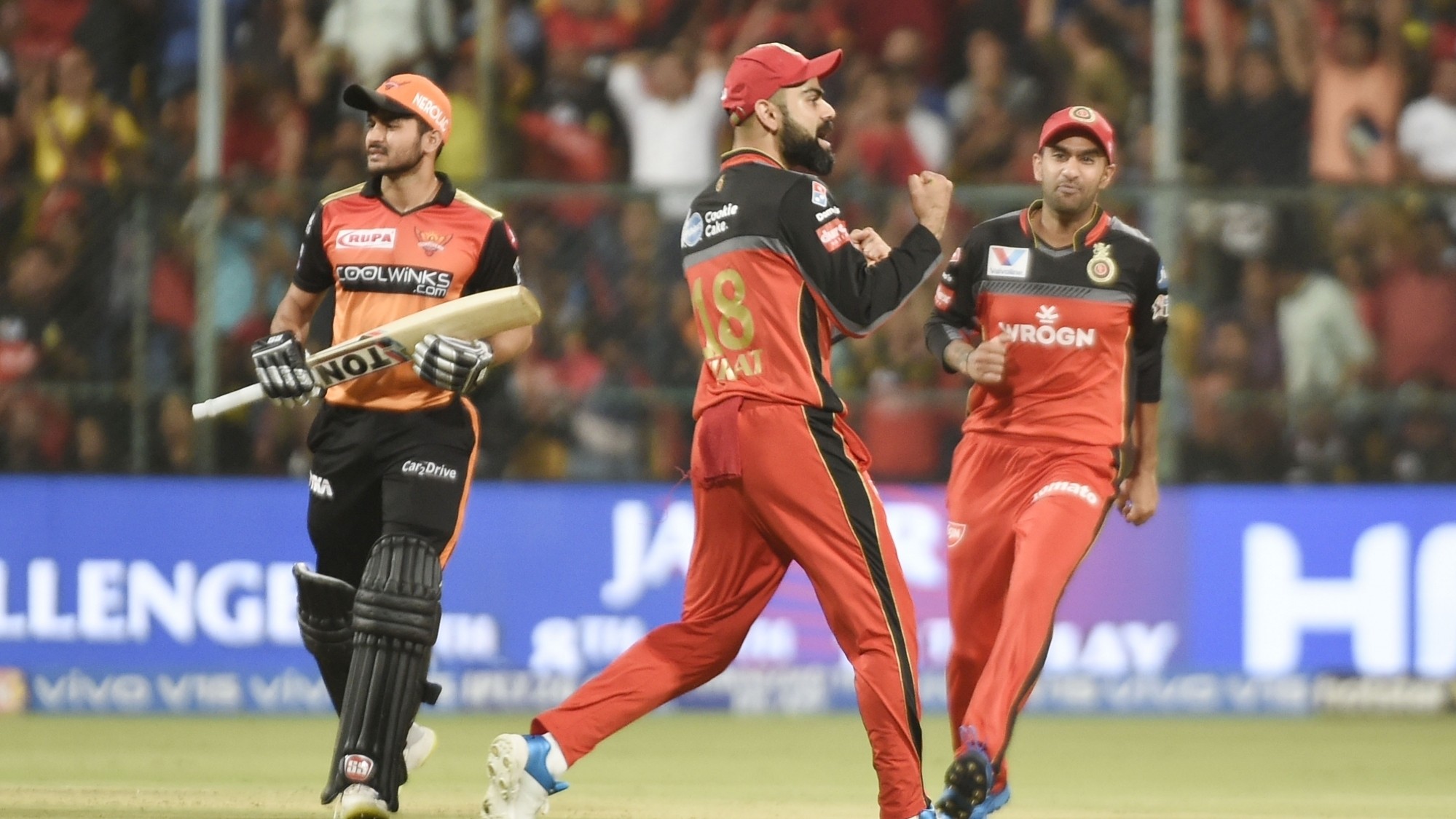 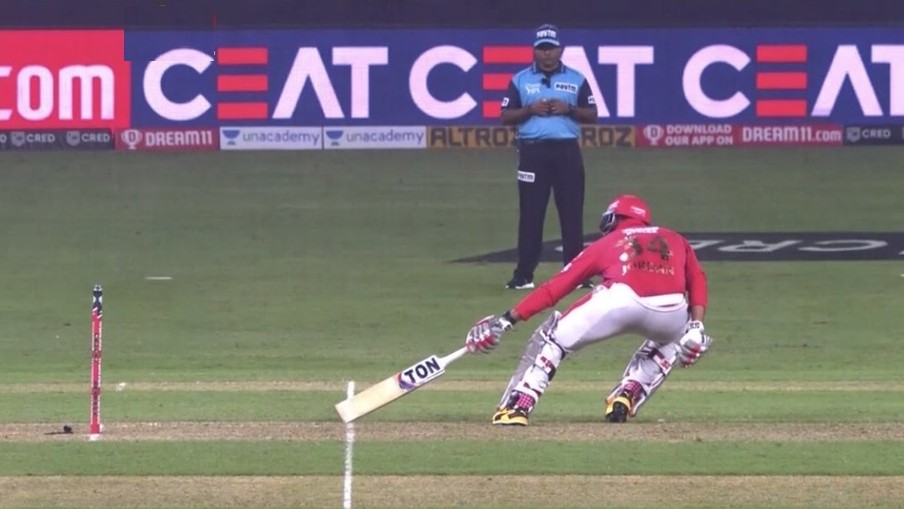