Kevin Pietersen has a huge fan base in India. 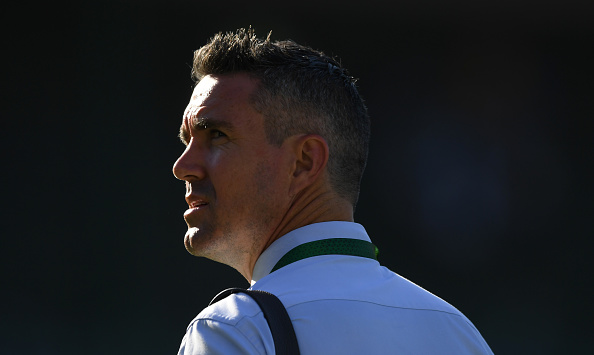 Former England cricketer Kevin Pietersen was arguably one of England's greatest all-format cricketers. He has scored runs all over the world but he has a special liking for India because of the Indian Premier League (IPL). His stints with Delhi Daredevils (now Delhi Capitals), Rising Pune Supergiant and the Royal Challengers Bangalore earned him a lot of praise from the Indian fans.

The 40-year-old loves the country of India as it has given him a lot emotionally and financially. He has also made a lot of friends here and considers himself lucky that he came to India.

Pietersen told IANS, "I love the IPL. I love what India has given to me. I love everything about the journey that I have had since 2002, the first time I came to India. I am so lucky that I got to experience Indian culture, friendships. I have been benefited financially, I have been benefited emotionally in India. I owe a lot to India."

Pietersen was speaking while promoting the National Geographic's documentary, "Save This Rhino", which he called his "greatest gift to India". It airs this Tuesday.

He also spoke about how the IPL in 2020 will be a lot different with no physical crowd in the stadiums. He believes that the team that takes to the bio-secure bubble the best will go on to win the title in the UAE.

"It's going to be different for sure. No fans, nothing. Everybody is in bubble and the team that copes with its bubble life the best is the team that's going to win. This is a new territory for everyone," Pietersen said.

The former England cricketer feels its too early to predict a winner before the tournament starts but his heart wants the Delhi Capitals to win. He also said that his professional brain will allow him to predict the winner of IPL 2020 a couple of weeks into the tournament.

"I can't predict anything as of now, but my heart really wants Delhi Capitals to win because I love the team. However, I can't predict right now. It's totally a new and different season for everybody. So, I have to closely observe the teams for the first two weeks, and only then will I be able to put my professional brain on," he added.

Kevin Pietersen will be part of the commentary team for IPL 2020 with Star Sports. 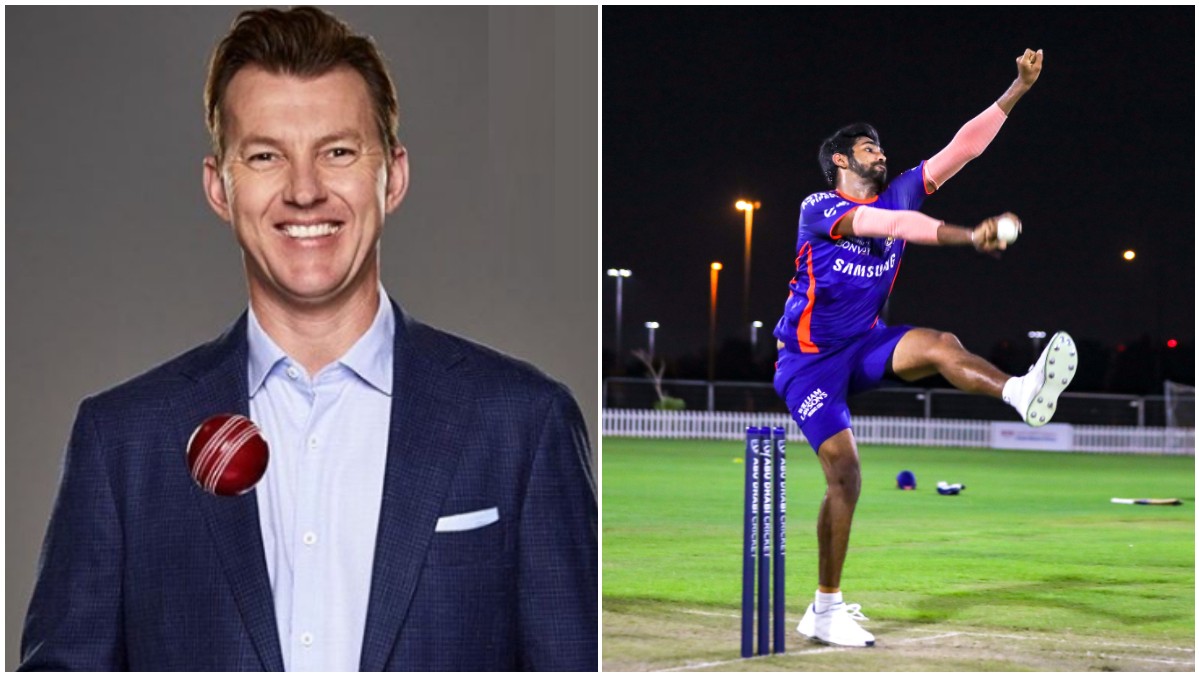 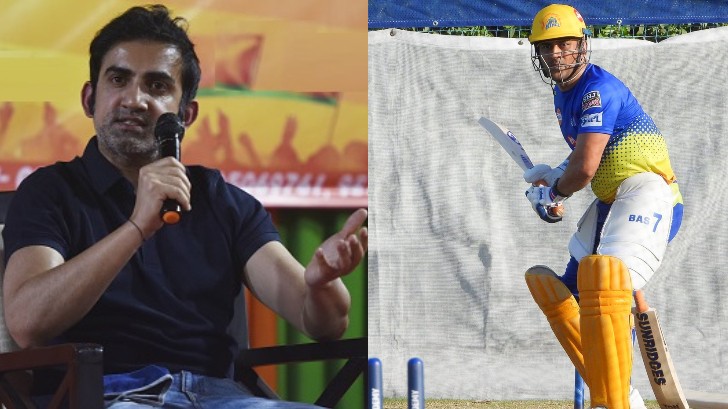 IPL 2020: Gautam Gambhir feels MS Dhoni will take time to get going with the bat in IPL 13 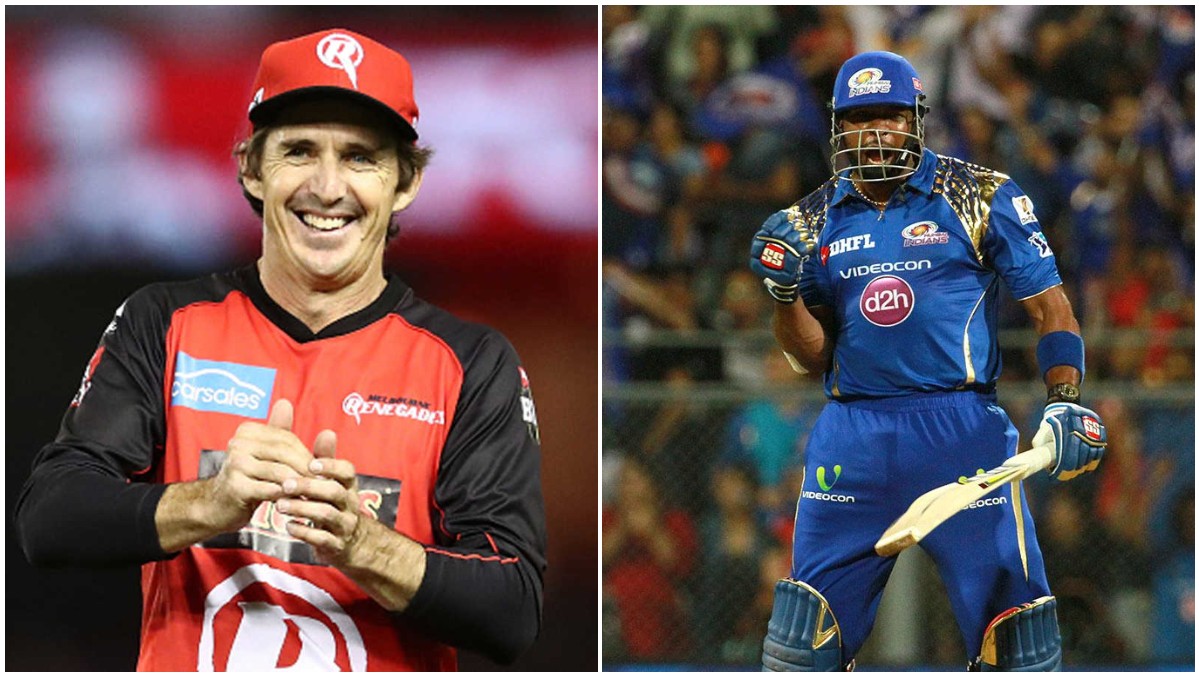 IPL 2020: "I was scared by the power of Kieron Pollard's shot," says Brad Hogg