The reason behind Mayanti's absence is finally known. 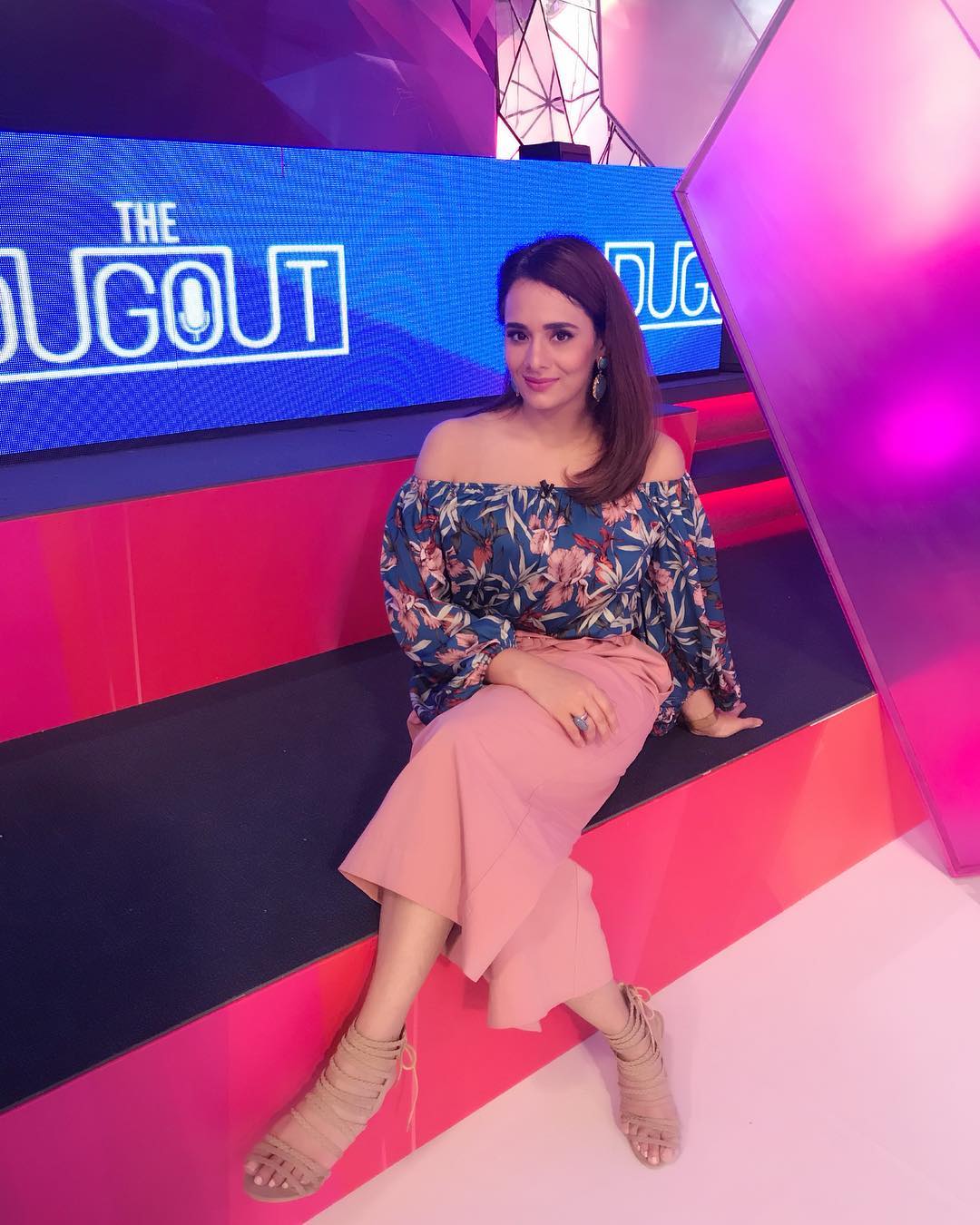 The reason behind Mayanti's absence has been announced by the sports presenter herself on Twitter. She gave birth to a baby boy almost six weeks back and that is the reason why she cannot be a part of the broadcasting team in this edition of the tournament. She posted a picture with the baby and her husband Stuart Binny.

Meanwhile, she also slammed media speculations on Friday (September 18) over her non-appearance in the marquee tournament. Mayanti also took a media outlet to task for stating that her replacement has been announced by the official broadcaster.

Hi @timesnowsports we don’t get replaced we get opportunities. Perhaps there is a valid non scandalous, non controversial reason. Care to reach out for a comment rather than speculating? https://t.co/w3FxxRNr2H

The 13th edition of Indian Premier League will be held in UAE from September 19 to November 10. The sixty-game event will be played across three venues in Dubai, Abu Dhabi and Sharjah. 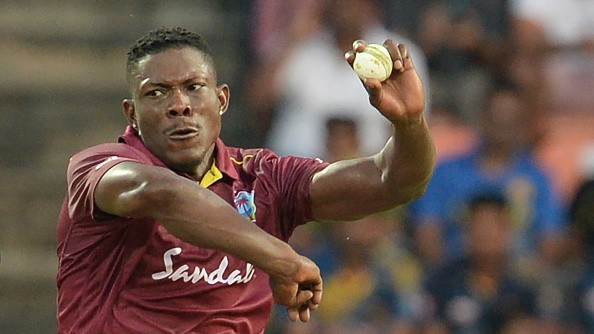 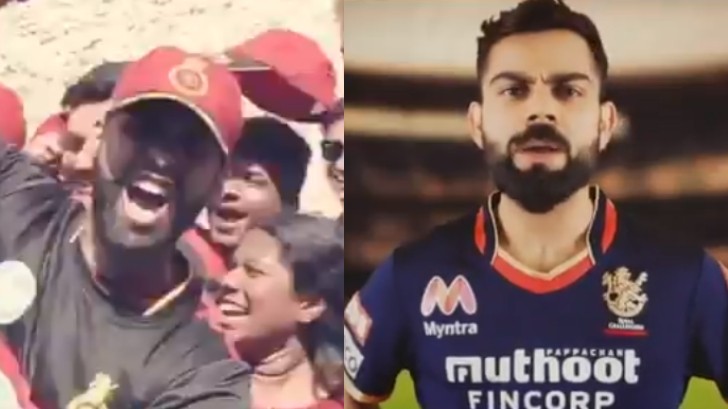 IPL 2020: RCB fans outrage over new team anthem for less use of Kannada 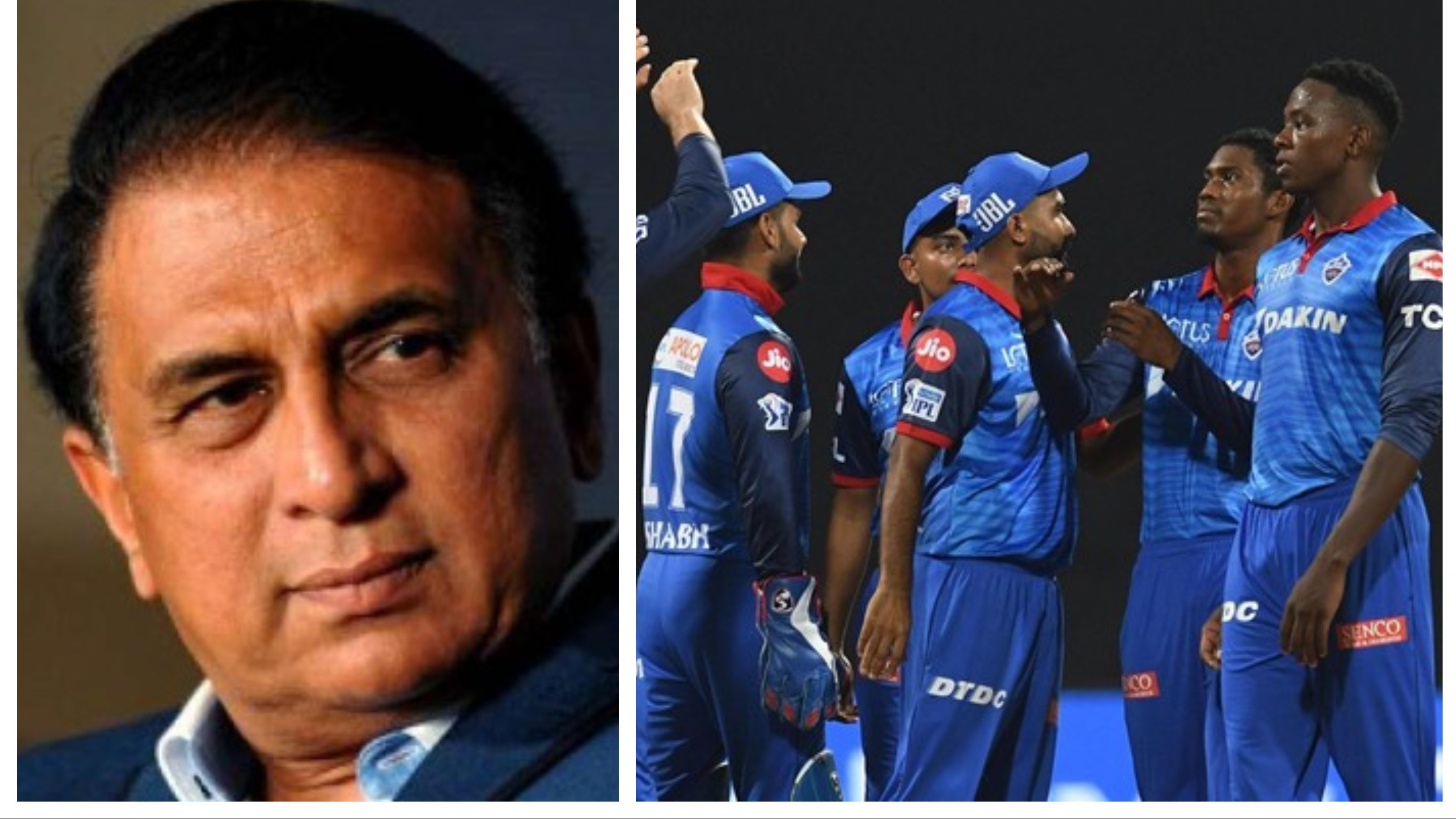