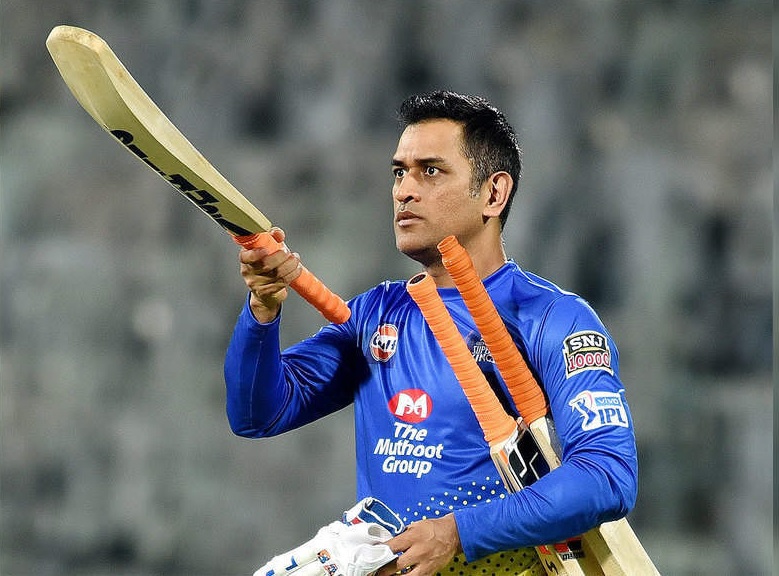 The Chennai Super Kings (CSK) camp has gone through a few bumps on their road to the IPL 2020 opener against the Mumbai Indians on 19 September in Abu Dhabi.

The team landed in the UAE and then went through a mandatory 6-day quarantine period. Post that, a total of 13 members from their camp were tested positive for COVID-19, which extended their quarantine to 14 days.

Most of them tested negative the second time around and the CSK side has begun their practice sessions. Former Australian cricketer Dean Jones has been impressed with the way MS Dhoni has handled the youngsters in the side.

Dean Jones said on a Star Sports show, "MS Dhoni is captain cool. He doesn't sweat but he hasn't played cricket for 14 months. He has had a camp back in Chennai. He is teaching some of the young guys back in quarantine some discipline because there is a lot of discipline in his game."

The Australian also praised his on-field tactics. He compared Dhoni's captaincy style to that of a cobra who waits for his prey to make a mistake and then squeezes it. He concluded by saying that MS Dhoni will always be one of the players in his list of 5 Indian all-time greats.

"And as a captain, he is quite conservative in his tactics. But he waits for you to make a mistake and then the cobra goes for the squeeze. People will always remember what he has done. He will be in my top five Indian players of all time," the 59-year-old added. 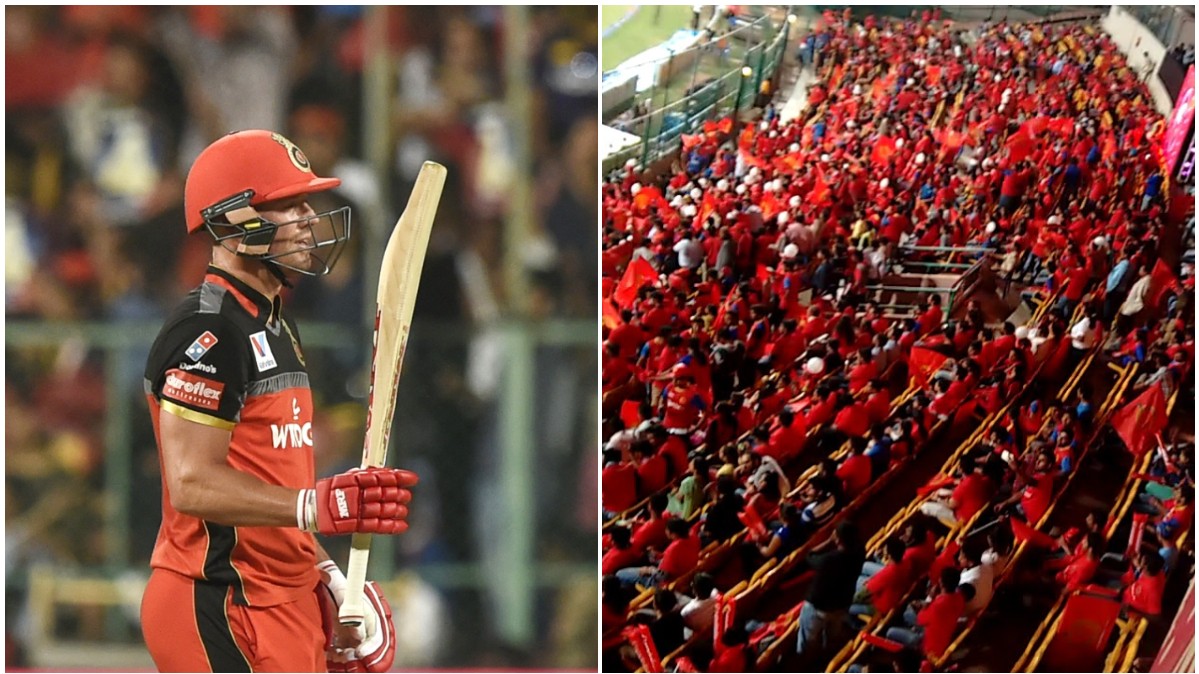 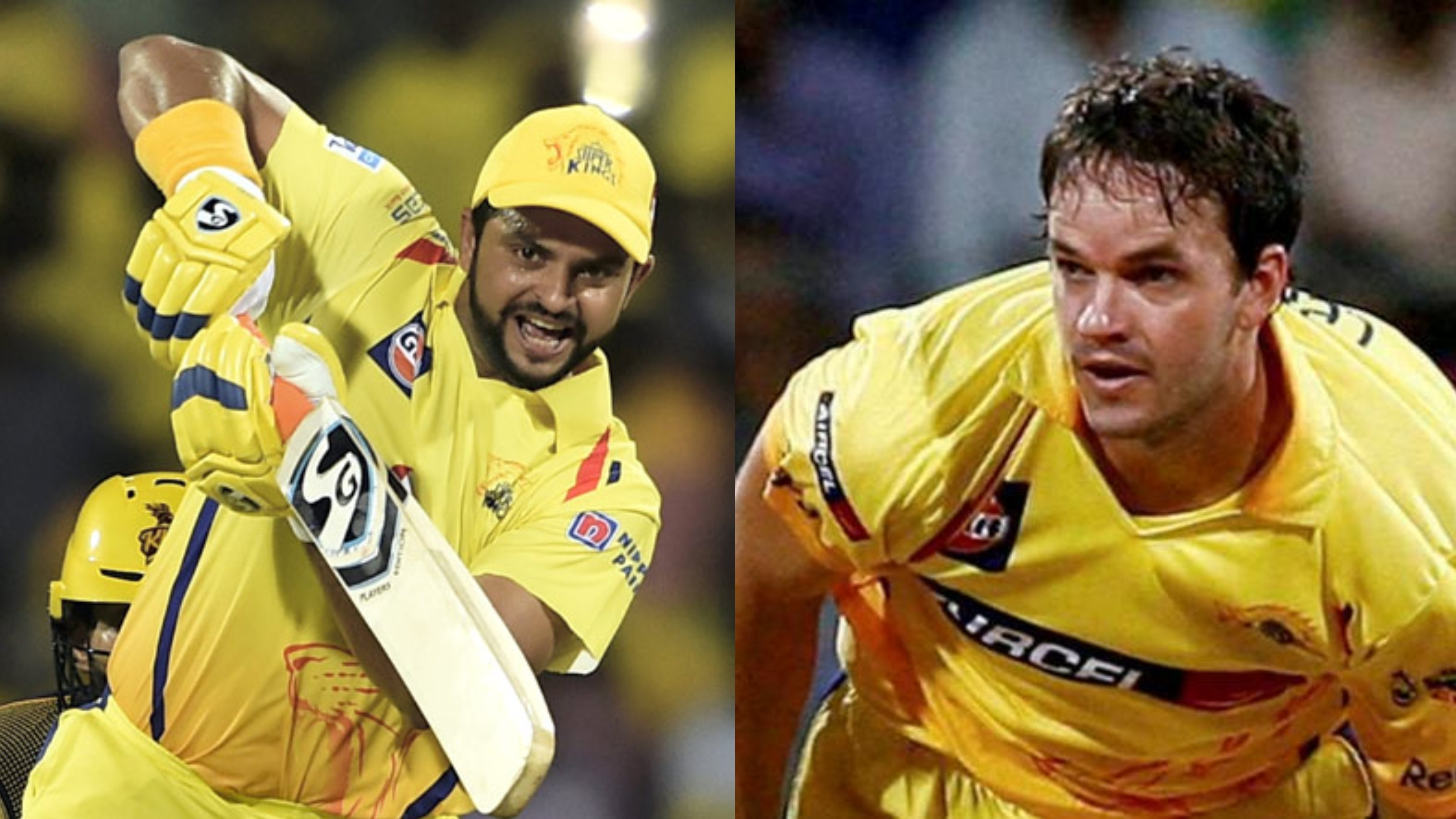 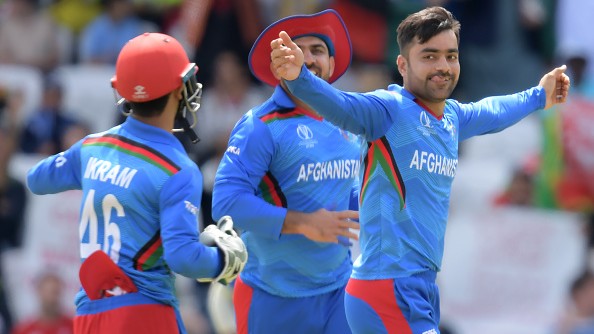