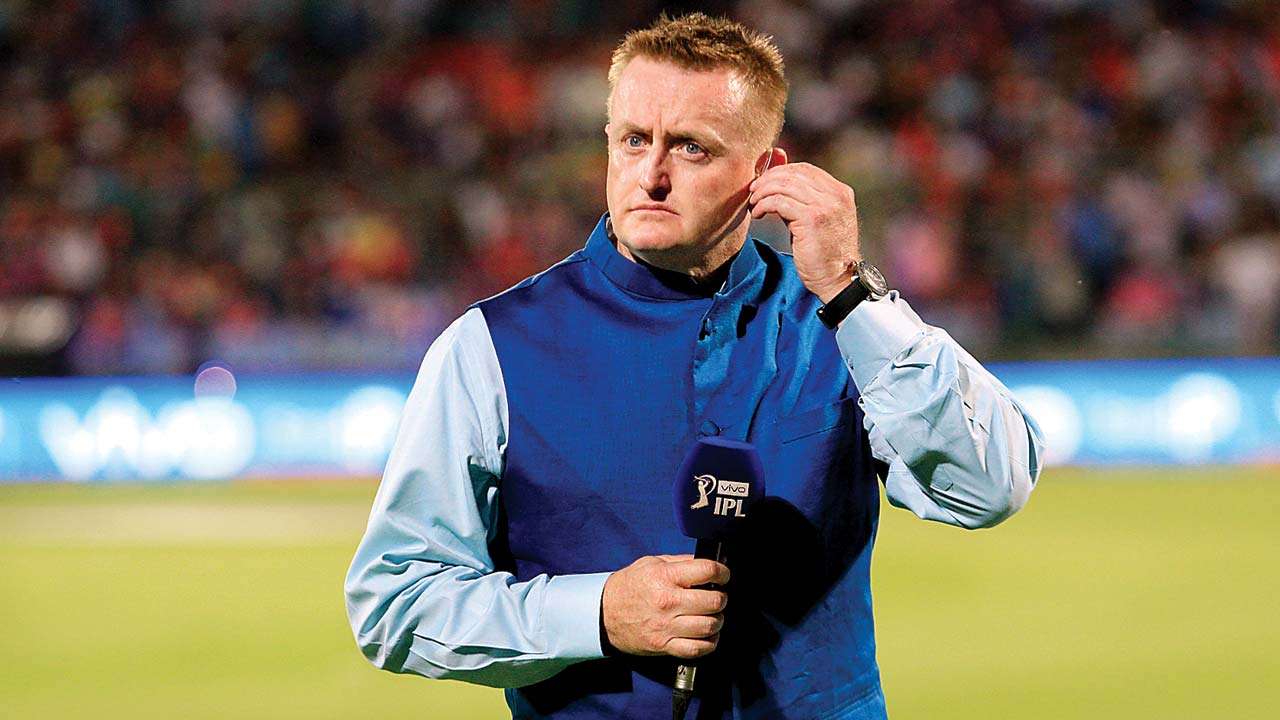 The IPL 2020 will begin from September 19 onwards and will be played at three bio-secure venues in Sharjah, Dubai, and Abu Dhabi. Unfortunately due to the COVID-19 pandemic, the tournament is expected to be held without crowds in the stadium, but will be shown live on TV and streamed on Star Sports’ website Disney HotStar.

The cricket experts around the world are hyping the tournament as the start date gets nearer and social media is filled with all kinds of opinions, ratings, and predictions with regards to all the eight teams participating in the IPL 2020.

One such expert is former New Zealand all-rounder Scott Styris, who played in the IPL for Deccan Chargers and Chennai Super Kings. Styris, on Monday (September 14), predicted the positions of all eight franchises after the end of the league stages.

As per his predictions, the top four will be Delhi Capitals leading the pack, Mumbai Indians second, Kolkata Knight Riders third and at the last position to qualify for the playoffs will be MS Dhoni’s Chennai Super Kings. 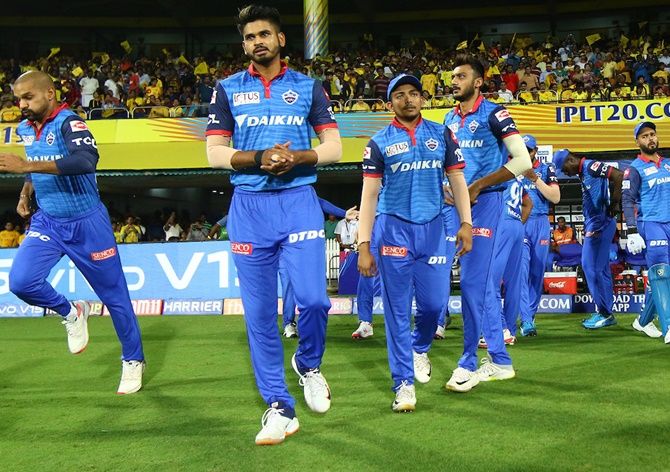 Delhi Capitals have never qualified for the finals ever and in 2019 entered the playoffs after a long time under the captaincy of Shreyas Iyer. This time as well, they have added a few good names to the squad in Rahane, Ashwin, Stoinis, and Hetmyer.

Meanwhile, Mumbai Indians bank on their core players a lot and though they will miss Lasith Malinga this season, they have bought in Trent Boult as his backup. Kolkata Knight Riders fell short of qualifying for the playoffs last season, but the Dinesh Karthik-led franchise has some good names this year to go all the way.

Chennai faces the toughest task given that two of their most experienced players in Suresh Raina and Harbhajan Singh have opted out of the tournament, leaving the ‘Daddies’ Army’ looking for suitable replacements.

On the other hand, Styris handed the wooden spoon of the last-place finish to Steve Smith’s Rajasthan Royals, given that star all-rounder Ben Stokes is not confirmed for the IPL 2020 and they lack a big Indian star to carry them through.

Here is what Styris tweeted:

The Way too early @IPL power rankings for 2020 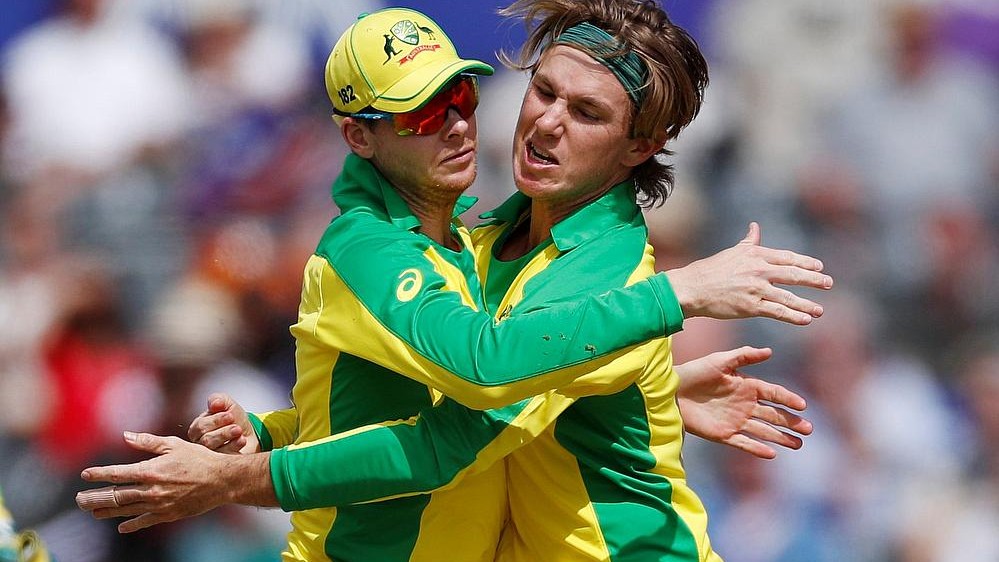 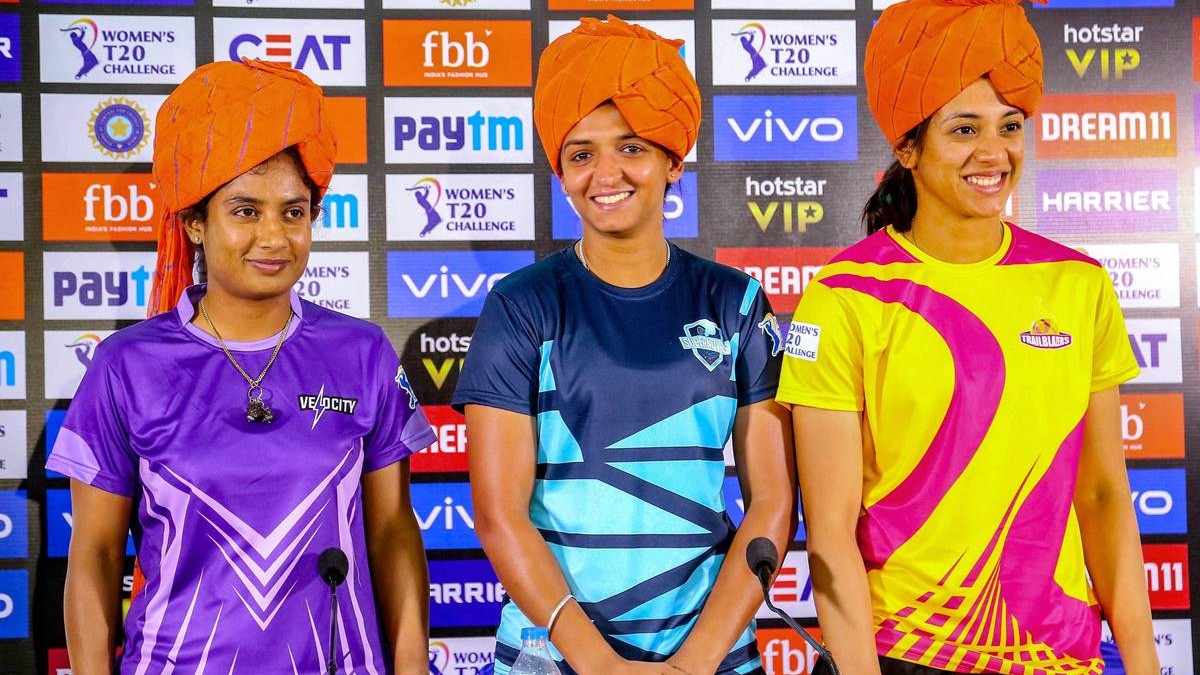 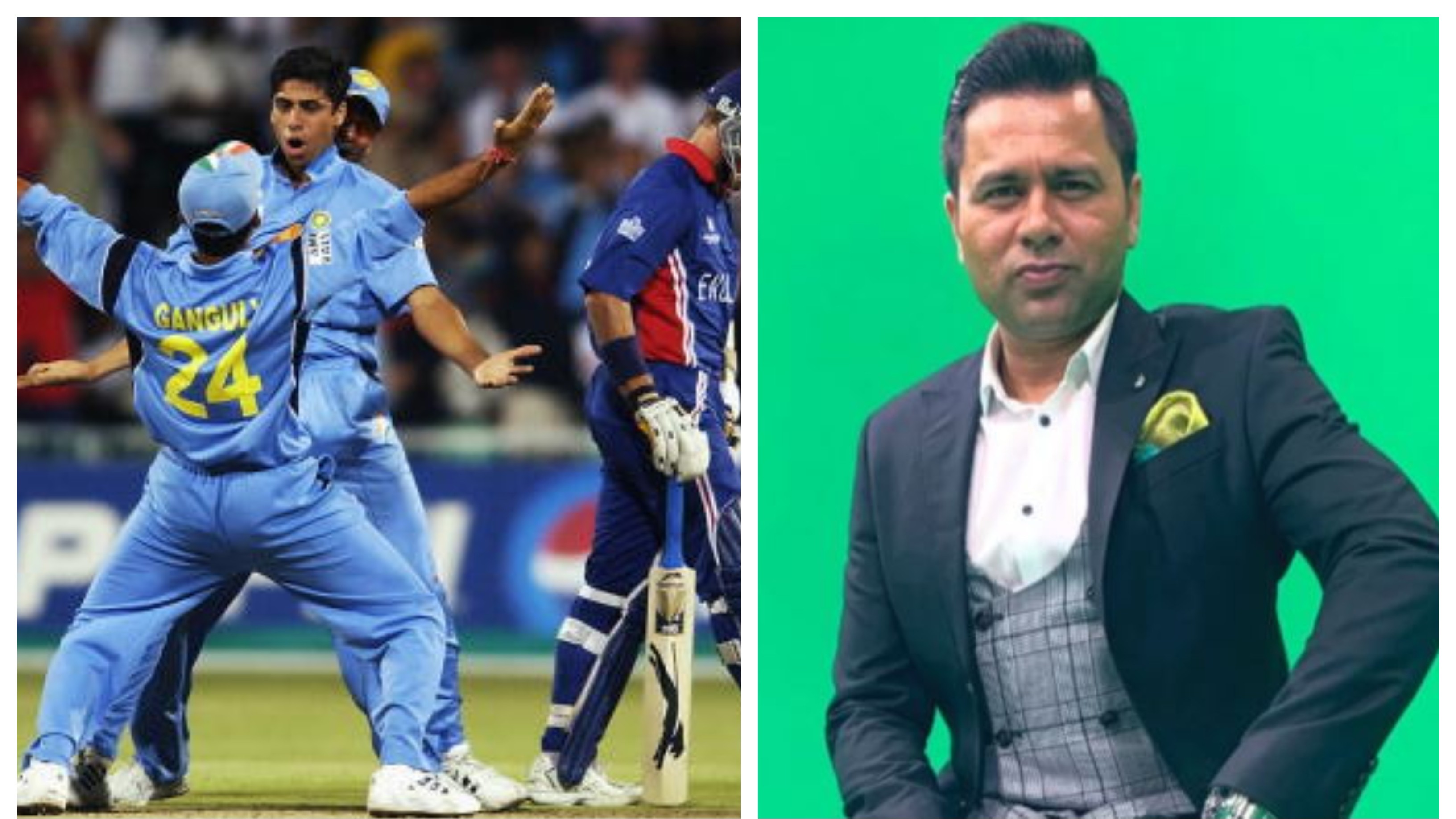