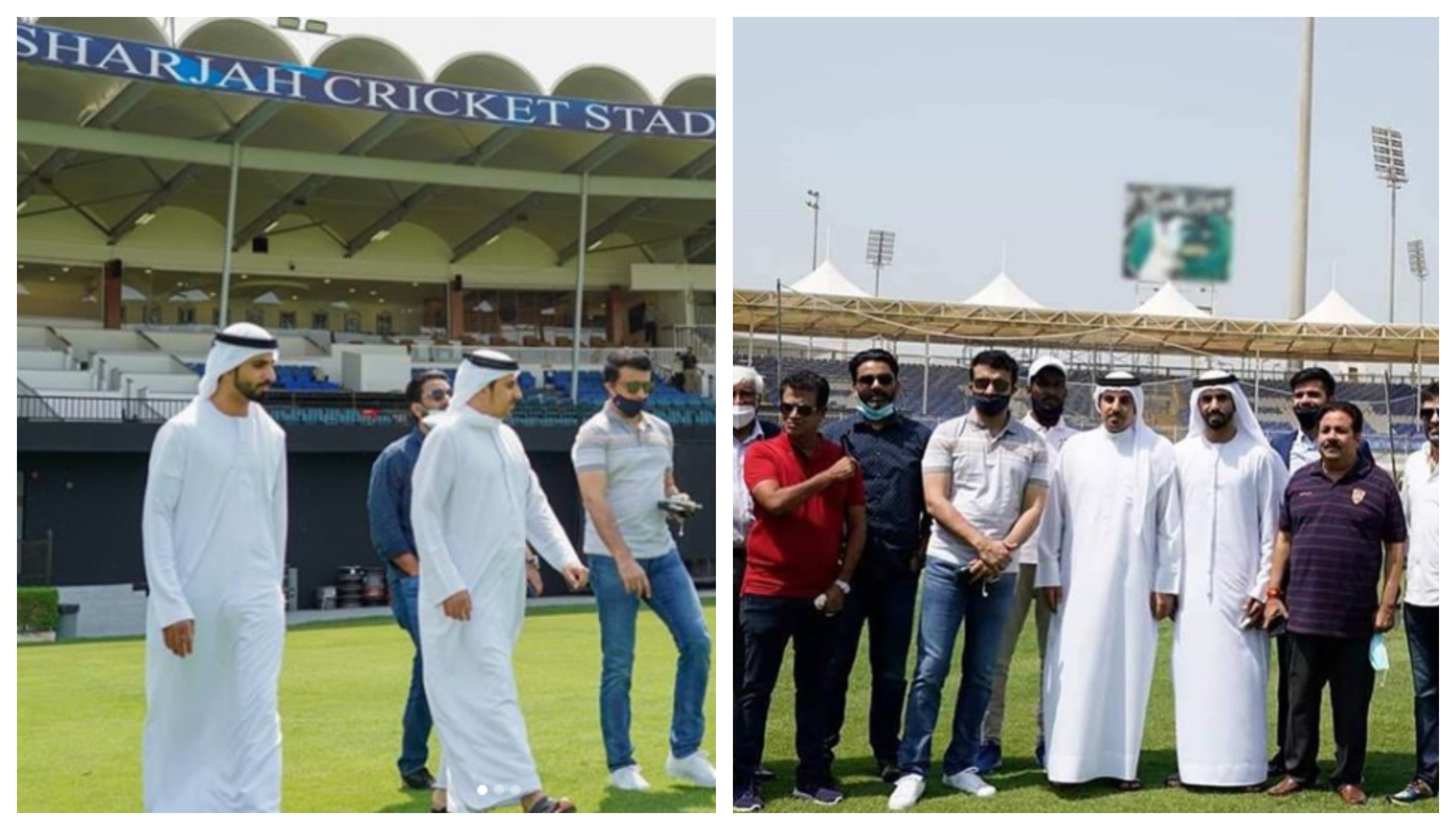 The IPL 2020, which was plunged into uncertainty with COVID-19 pandemic wreaking havoc in India, is all set to be held in UAE from September 19 to November 10.

The sixty-game event will be played across three venues in Abu Dhabi, Sharjah, and Dubai.

With less than a week to go for the cash-rich tournament, BCCI President Sourav Ganguly paid a visit to the Sharjah Cricket Stadium and praised the ground for its new look and feel.

According to a media release issued on Monday (September 14), Ganguly also stated that young players were keen to showcase their skills in this famous cricket ground where greats like Sunil Gavaskar and Sachin Tendulkar wrote history.

The Sharjah Cricket Stadium was recently revamped. It now has an upgraded royal suite, commentary box and VIP Hospitality boxes in total compliance with COVID-related protocols. 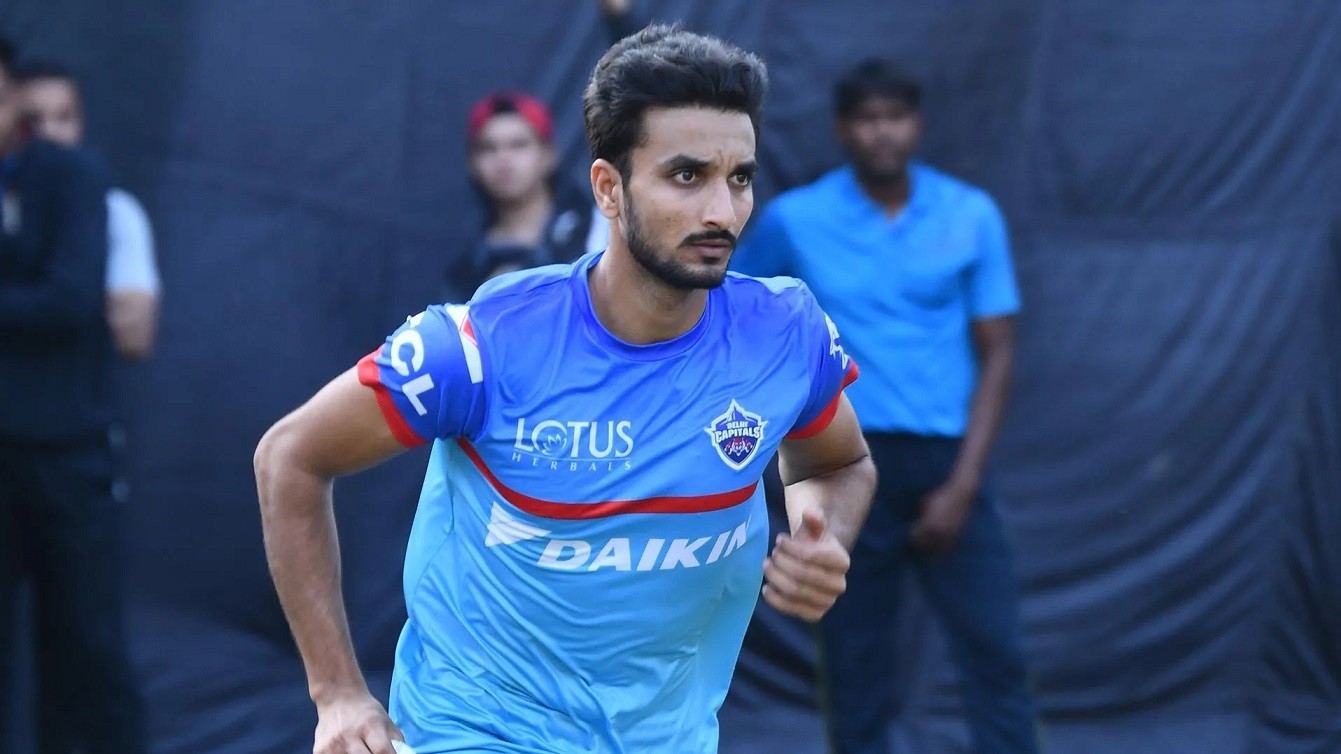 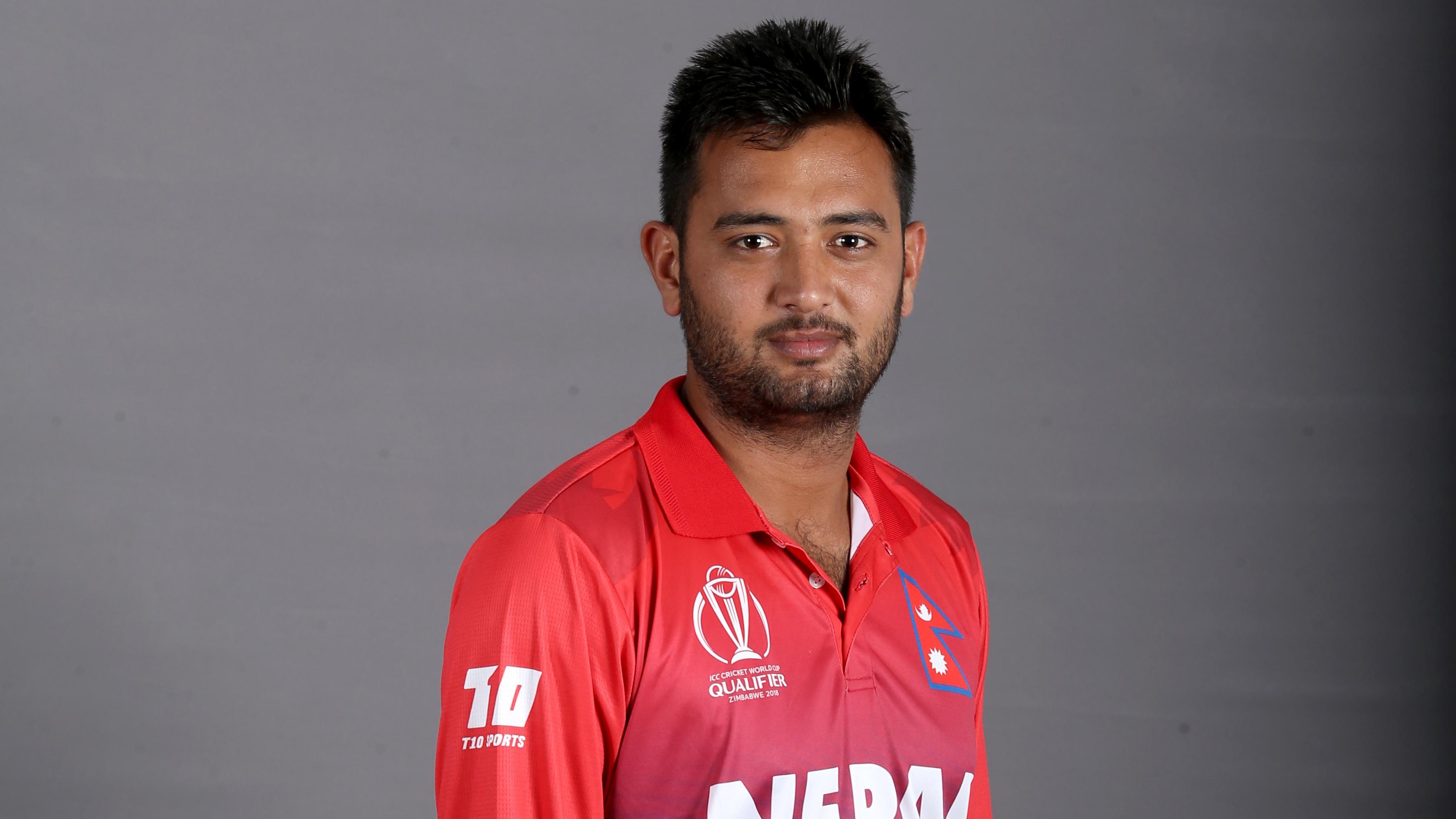 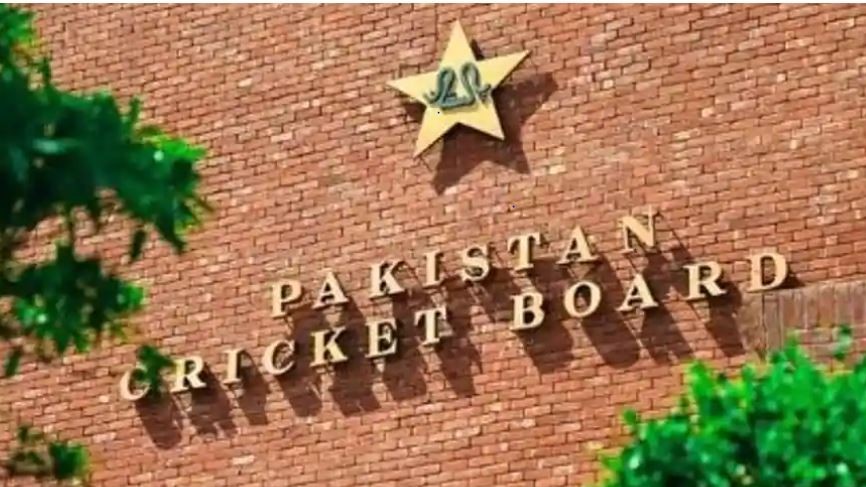