RCB will open their IPL 2020 campaign against SRH on September 21. 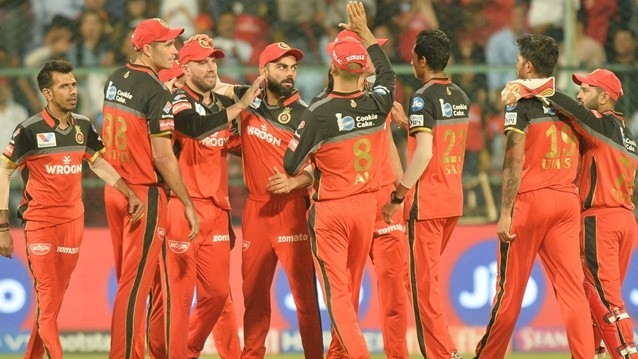 Royal Challengers Bangalore (RCB) are eyeing their first IPL title win in the 2020 edition of the tournament, slated to be held in UAE from September 19 to November 10.

Under Virat Kohli’s captaincy, the franchise has failed to qualify for the play-offs in the last three seasons.

While RCB players and support staff members are confident about the team’s chances this season, former India opener-turned-commentator Aakash Chopra reckons that there are some ‘glaring weaknesses’ in the side.

According to Chopra, the death-over batting and death-over bowling still remains a concern for the franchise.

See Also: Death bowling won't be an issue for RCB this season, reckon Hesson and Katich

“There are some glaring weaknesses in the RCB squad. It is true that when you have not done well in the first big auction, you are always left behind. Because even if you try to pick players in mini auctions or trading windows, you have gaping holes and you don’t get the right players to fill them,” Aakash said in a video posted on his YouTube channel.

“One of their problems has been their death over batting. If AB de Villiers and Virat Kohli play till the end it is fine, but if not then who? It can be a matter of concern although it is better than earlier because they have Moeen Ali, Shivam Dube, Washington Sundar and Chris Morris,” he added.

“Dube and Sundar have played quite a bit for India and have scored runs and done their job, they are far more experienced. They should play Moeen Ali down the order and with the new acquisition Chris Morris, the four of them together can do the job even though they may not be the best in the world,” he further remarked.

RCB will open their IPL 2020 campaign against SunRisers Hyderabad (SRH) on September 21 at the Dubai International Cricket Stadium. 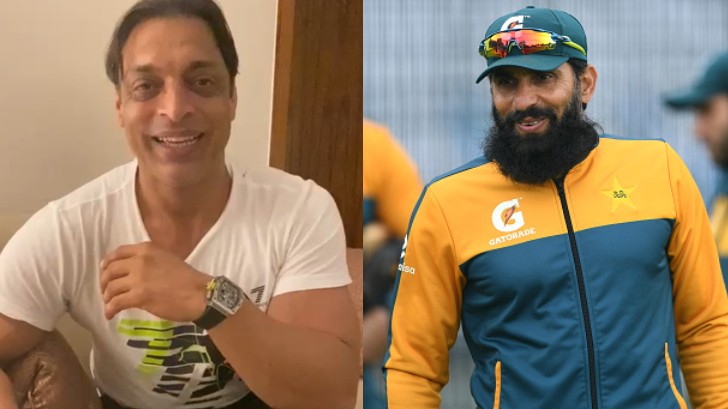 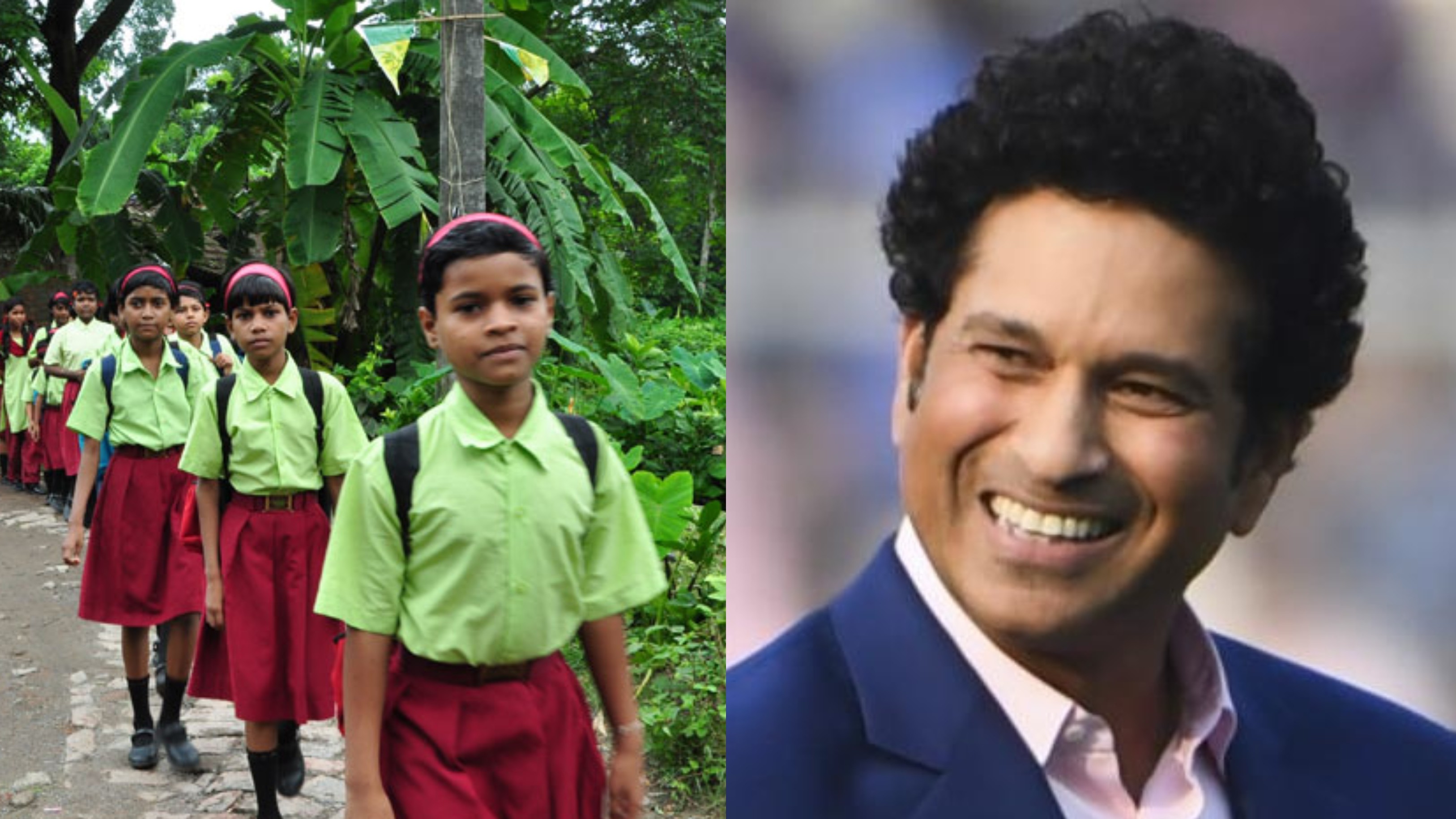 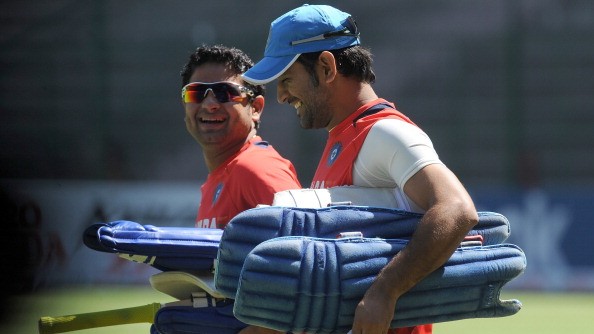