De Villiers feels there is a different vibe in the RCB camp this time around. 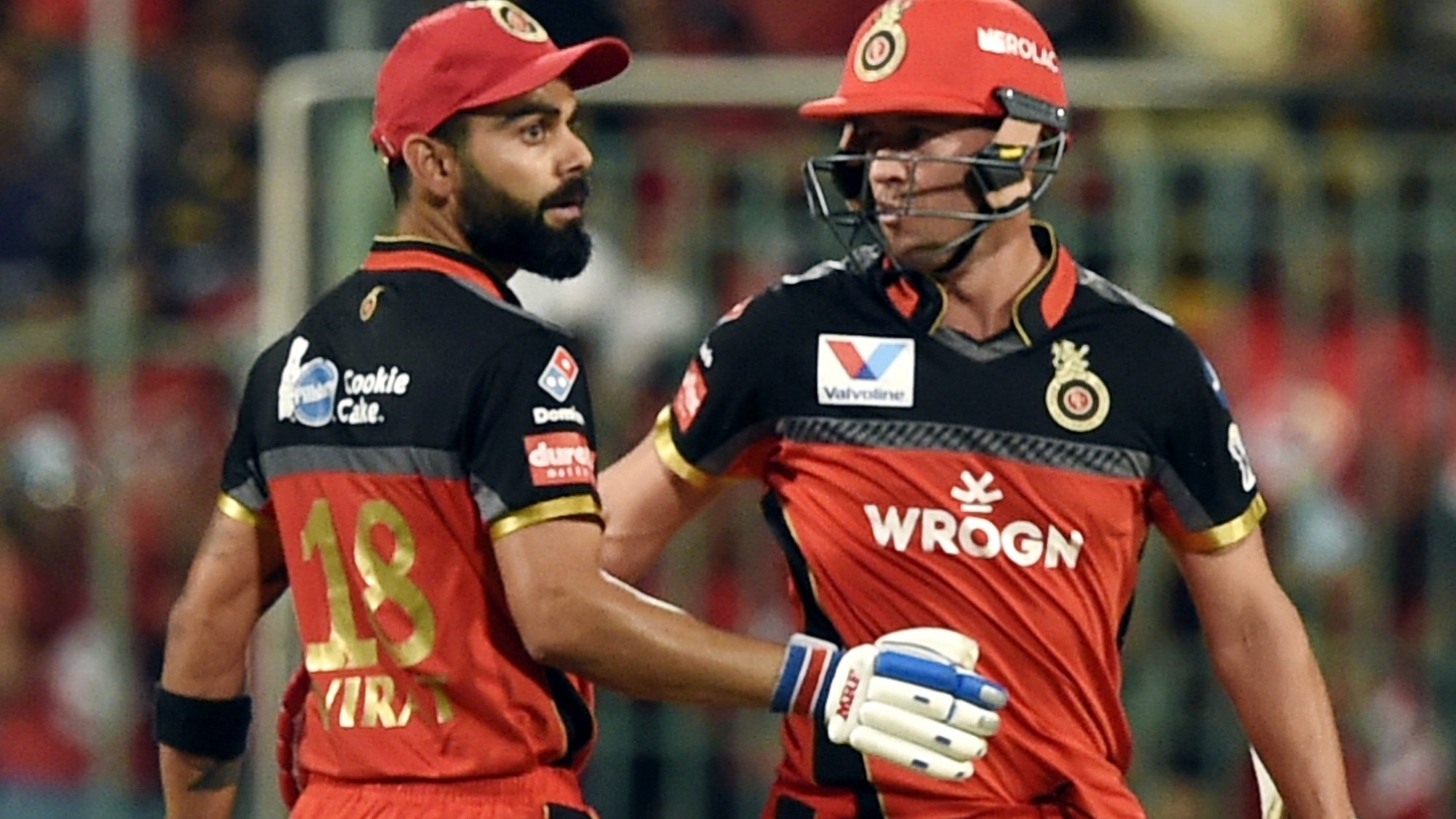 The IPL 2020, which was plunged into uncertainty with COVID-19 pandemic wreaking havoc in India, will be held in UAE from September 19 to November 10 and the leading cricketers are excited to ply their trade in the world’s best T20 league.

"I think the clarity about the IPL happening came one month back, more or less. BCCI has done a remarkable job in getting the IPL going and we are very excited to play the tournament. I am feeling better than ever so I am looking to get out there with the boys," De Villiers said in a video posted on RCB's official Twitter handle.

RCB are yet to win an IPL title despite having some of the game’s superstars at their disposal over the years.

Under Virat Kohli’s captaincy, the franchise has failed to qualify for the play-offs in the last three seasons. While Kohli had an extraordinary year with the bat, smashing four centuries in IPL 2016 wherein they reached the final, RCB have finished 8th, 6th and 8th in the eight-team table in the subsequent editions.

Ahead of the 13th edition of IPL, however, De Villiers feels there is a different vibe in the camp this time around and it could be a breakthrough season for them. He also lauded skipper Kohli for leading the team from the front.

"We have worked very hard, we have a good work ethic, it really feels like everyone has bought into this hard-working environment. The credit needs to go to Virat, he sets the example and leads from the front. It is pretty easy to follow when you have a captain leading from the front. I am just excited to see the final product of this hard work," AB stated.

"There is a different feel this time, there is back up everywhere looking at our options. Virat and coaches can find the best playing XI, there are options in every single department, be it batting, bowling, and fielding," he further remarked.

Mr. 360 AB de Villiers talks about the return of cricket, the mood in the camp and all things RCB ahead of the Dream 11 IPL. #PlayBold #IPL2020 #WeAreChallengers pic.twitter.com/geYx36aeIy

RCB will start their campaign against SunRisers Hyderabad (SRH) on September 21 at the Dubai International Cricket Stadium. 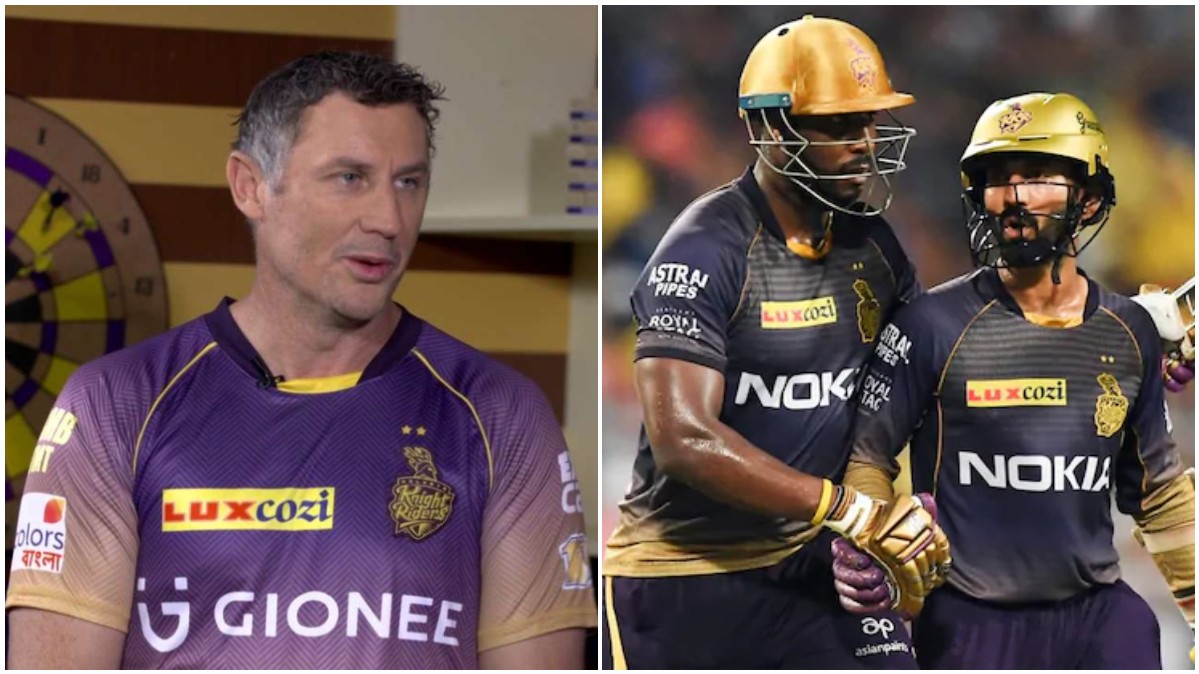 IPL 2020: "There's a bit of bromance", David Hussey clears rumors of rift between Karthik and Russell 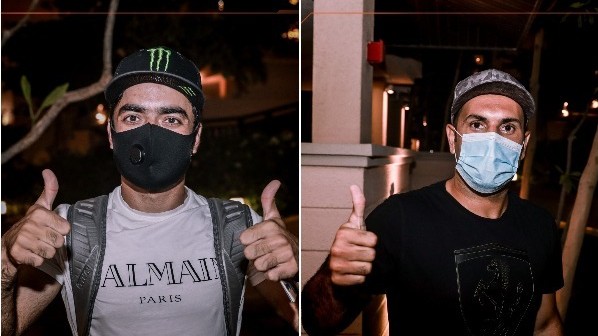 IPL 2020: Rashid, Nabi land in UAE for upcoming IPL, to focus on fitness during six-day quarantine 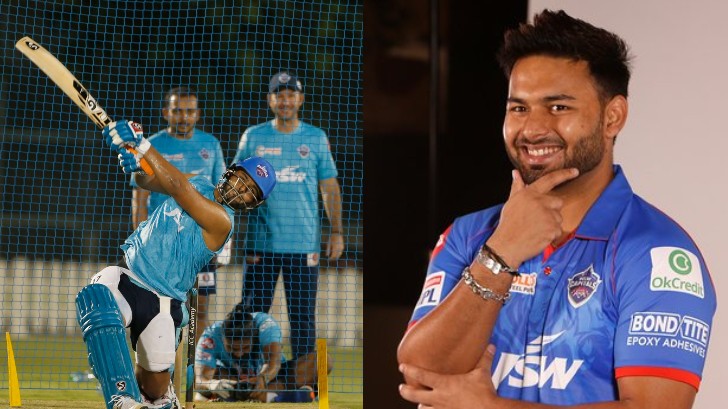