The IPL 2020 begins from September 19 with CSK taking on MI. 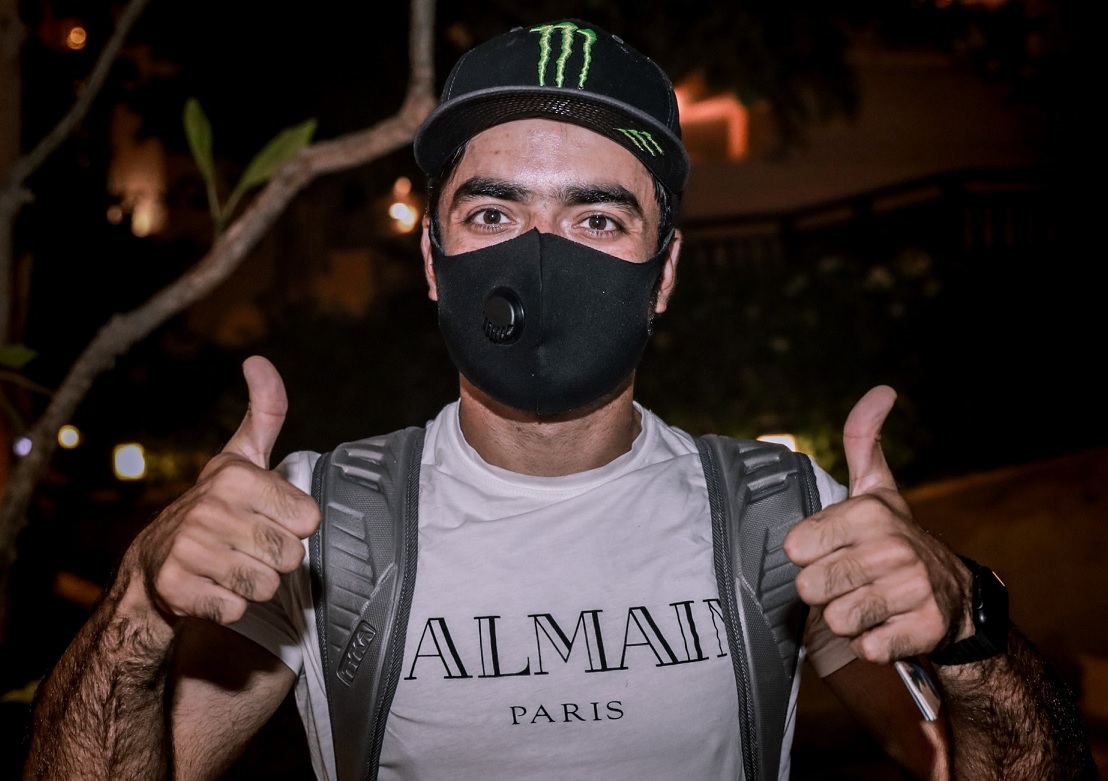 The IPL 2020 is the most awaited T20 league in the world and it will begin from September 19 onwards. Despite getting delayed since March due to the Coronavirus pandemic and forcing the BCCI to move the tournament out of India, the IPL is still creating the buzz it would have if it has gone normally.

The foreign stars of various franchises are trickling in UAE especially from the recently concluded Caribbean Premier League in the West Indies.

The West Indian stars Shimron Hetmyer and Keemo Paul, who will turn out for Delhi Capitals this season, were welcomed by the franchise as they shared their photo on their official Twitter account.

Sunrisers Hyderabad also welcomed their Afghanistani stars Mohammad Nabi and Rashid Khan from CPL commitments. Nabi was in terrific form during the tournament with both the bat and the ball, while Rashid has proven his mettle everywhere in the world.

Chennai Super Kings also shared the image of their spin twins Mitchell Santner and Imran Tahir, who were also playing in the CPL 2020. Tahir and Santner will be crucial for the yellow army as they will be missing out on the experience of Harbhajan Singh, who has opted out of the tournament. 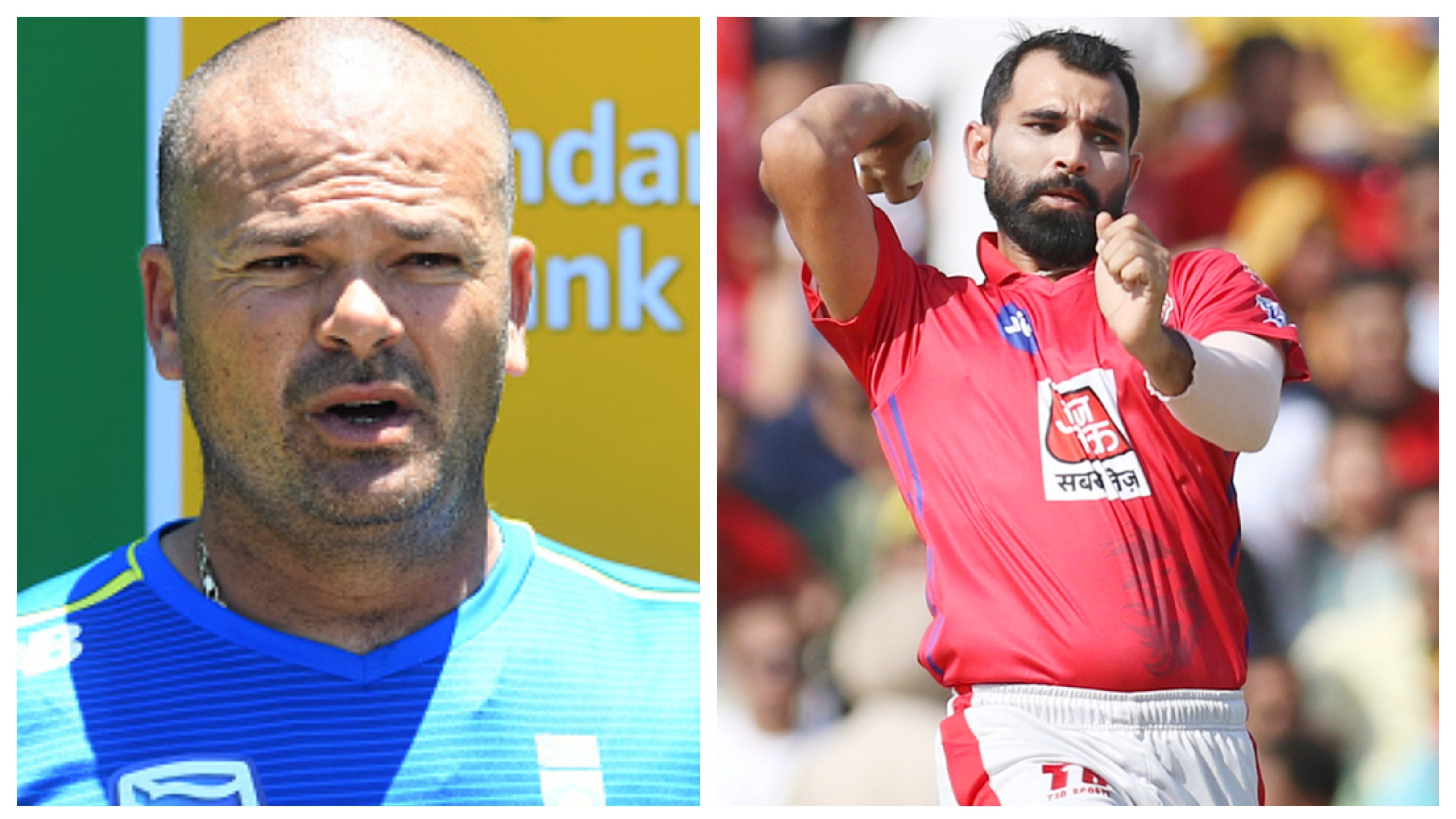 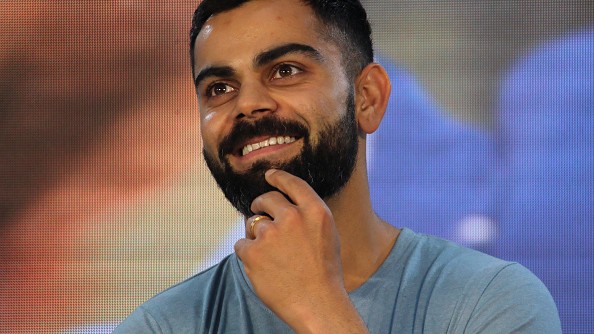 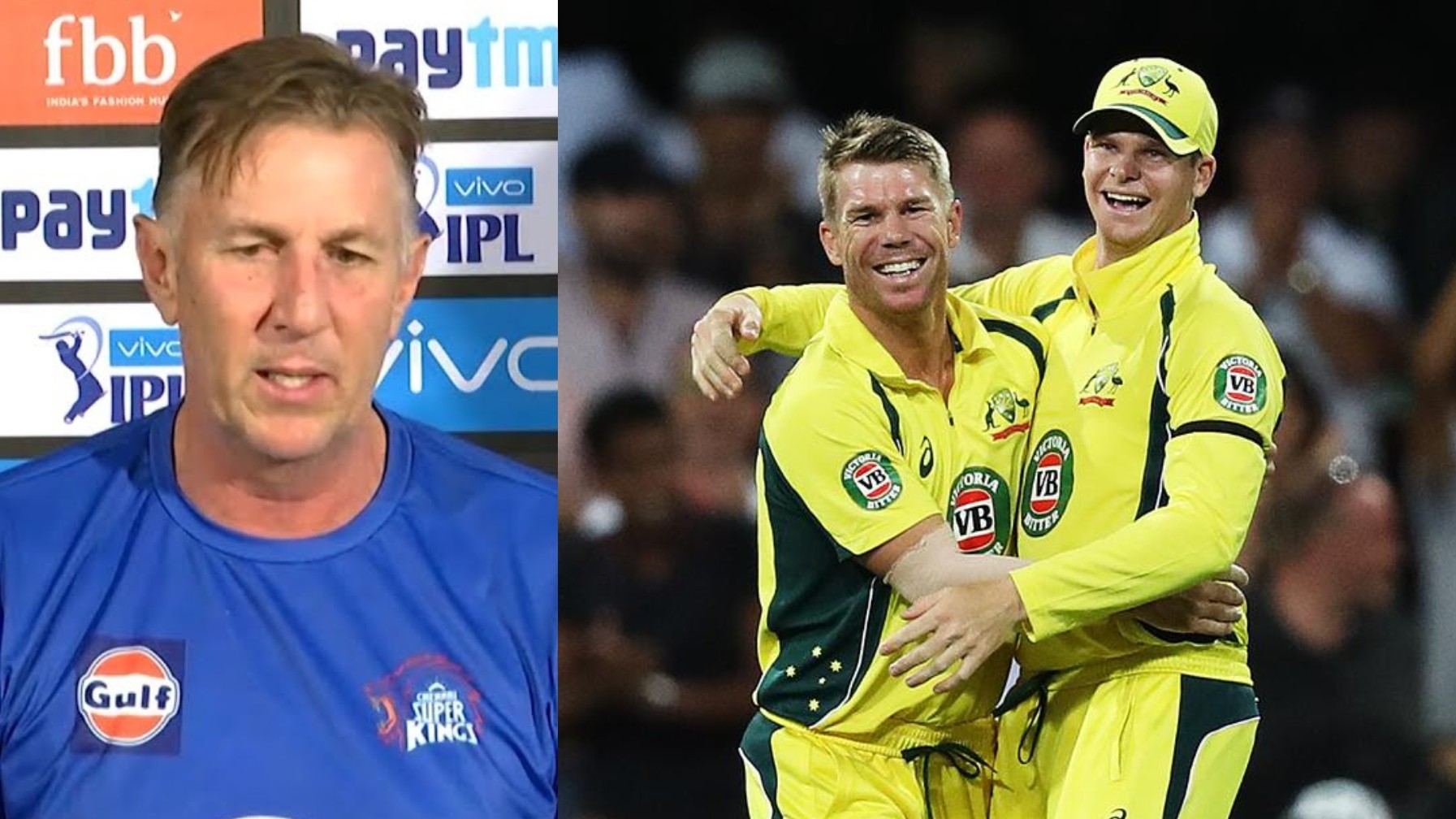