Tambe recently became the first Indian to play in CPL, winning the title with TKR. 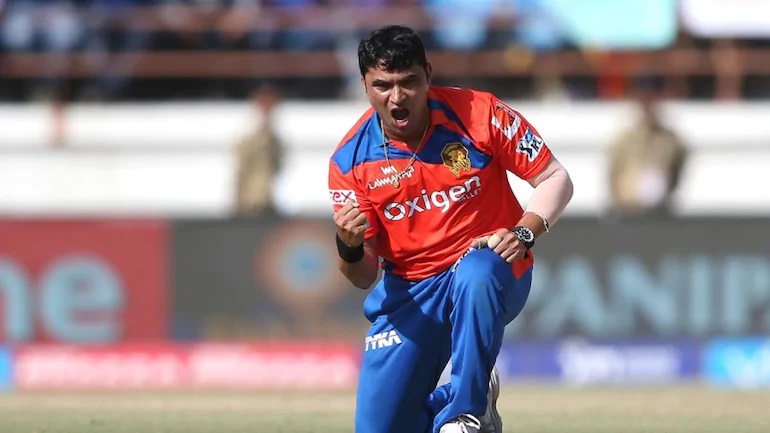 Pravin Tambe was picked by Kolkata Knight Riders (KKR) in the IPL 2020 auction, making him the oldest player to be bought at the age of 48 years. However, the BCCI shot down his participation in the IPL stating that he had played a foreign league, the T-10 league in Abu Dhabi, after having supposedly retired in 2018.

Tambe again announced his “retirement” after this and thus became eligible to play in the Caribbean Premier League (CPL). The BCCI had stopped Tambe from circumventing the system.

He made quite an impression with the ball and came back a CPL winner as well, as Trinbago Knight Riders won the title for the fourth time.

Now the 48-year-old will be part of the IPL, but as a part of the KKR coaching staff, as CEO Venky Mysore confirmed that Tambe has been added to team staff on popular demand after the Trinbago team loved his enthusiasm for the game.

The KKR CEO revealed that Tambe's experience will come in handy as the team prepares for spinner-friendly wickets in the UAE.

"Pravin Tambe has been a revelation, again. For some like Tambe, at his age and this stage of his career, using the word revelation is a bit strange. But every time he gets on the field, even when he doesn't, when he is not playing, he is the first out, running with drinks, saying something, coming to the boundary line, dropping off drinks, and having a word of encouragement," Mysore said during an Instagram live session for KKR.

Tambe played 3 matches in CPL 2020 and bowled 9 overs at an economy rate of 4. The veteran spinner was a livewire on the field as well.

"TKR boys absolutely loved him because of his positivity, nature, and enthusiasm. As the coaches were saying, he's the first one who will get on the field, do his sprints run and put some of the youngsters a little bit to shame. We saw what he did when he got some of his limited chances, some of the catches and the bowling that he did were outstanding. We were very happy,” Mysore further said.

Tambe played IPL for Rajasthan Royals, Sunrisers Hyderabad, and Gujarat Lions after making his IPL debut at 41. He played 33 matches, picking 28 wickets with the best bowling of 4/20. He has also played in the Abu Dhabi T-10 league and was the first Indian bowler to take a hat-trick in the format. His figures of 4/6 are the best in the 10-over format.

"On popular demand, it was decided that he should come and join just here and be part of the set-up and help the team. Some of the enthusiasm he brings is unbelievable. In these conditions, in practice, to be able to give some quality spin, a bowling option for the batsmen to face again. Just his infectious enthusiasm. We are really excited he is going to be part of the set-up. In fact, he is coming with coach McCullum. I am sure he will come and increase energy levels,” Mysore added. 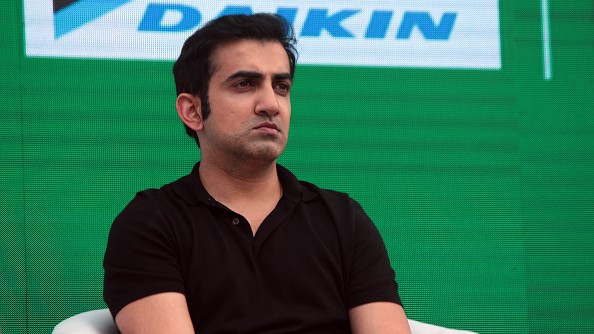 IPL 2020: Gambhir names T20's "most underrated player", expects him to have an impactful season 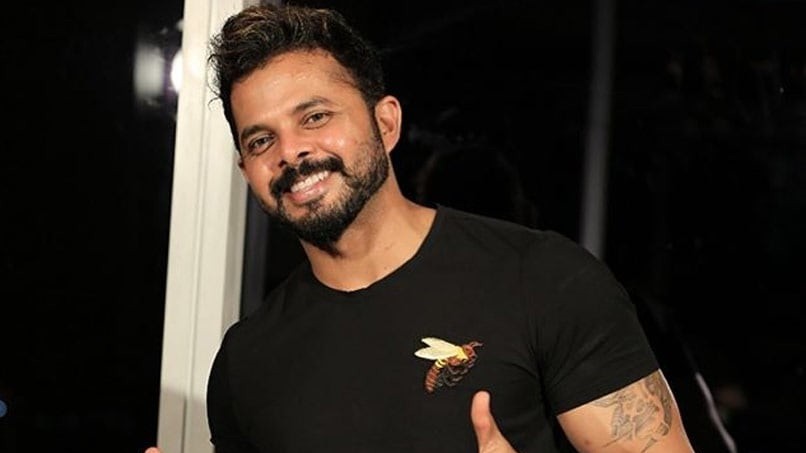 Sreesanth free to play cricket as ban ends; calls it a “massive relief” 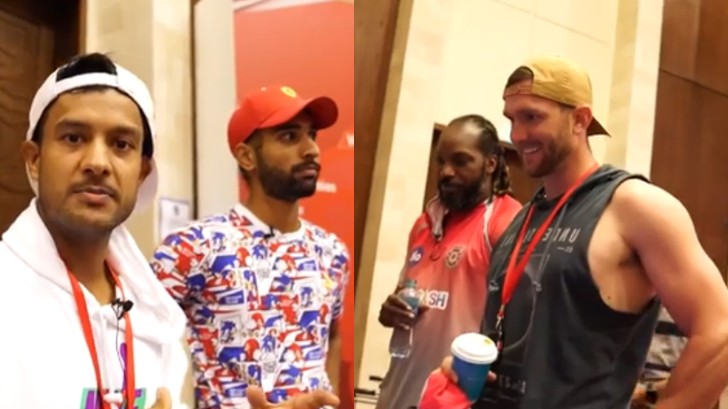