RCB play SRH in their first match on September 22. 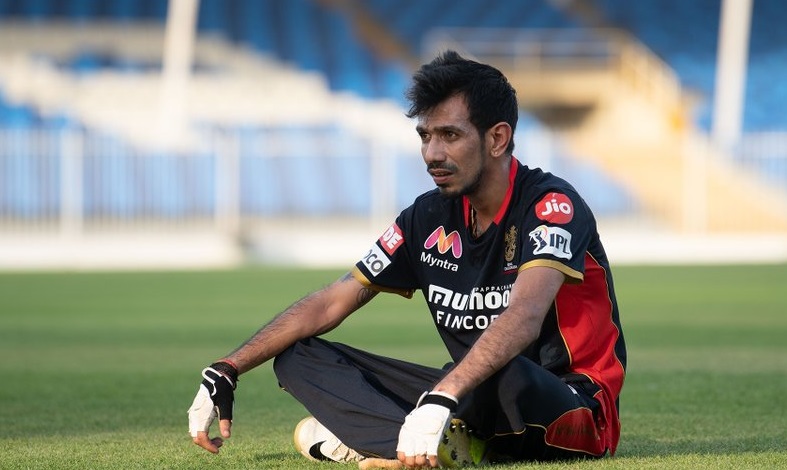 Royal Challengers Bangalore's (RCB) spinner Yuzvendra Chahal had fun with his teammate AB de Villiers during a shoot. While waiting for the shooting to start, De Villiers and Chahal found a fun way to kill time.

Chahal was sitting on a chair while De Villiers pushed him from behind and they moved around the room. The crew members can also be seen in the video and they had their body covered for safety purposes.

Recently, Chahal had posted a video in which he recreated a viral video along with Dhanashree, his fiancee. They produced their version of 'Rasode Me Kaun Tha?'. Chris Gayle responded to his video and jokingly said he would report his Instagram account as it is getting unbearable for him. 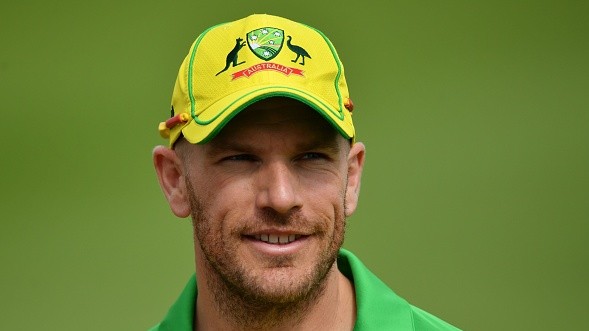 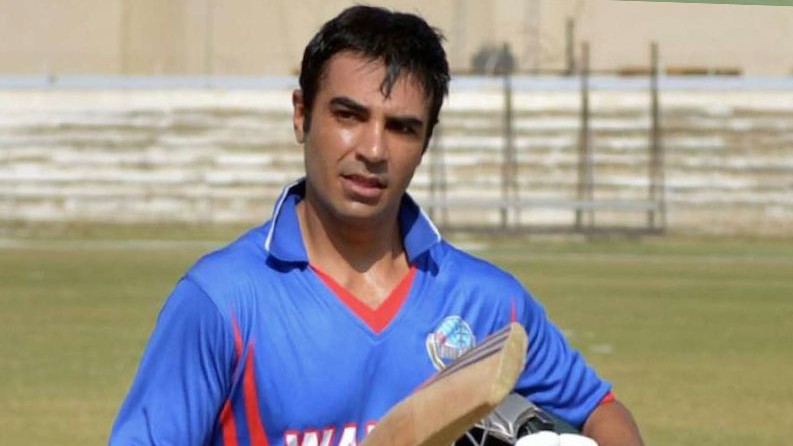 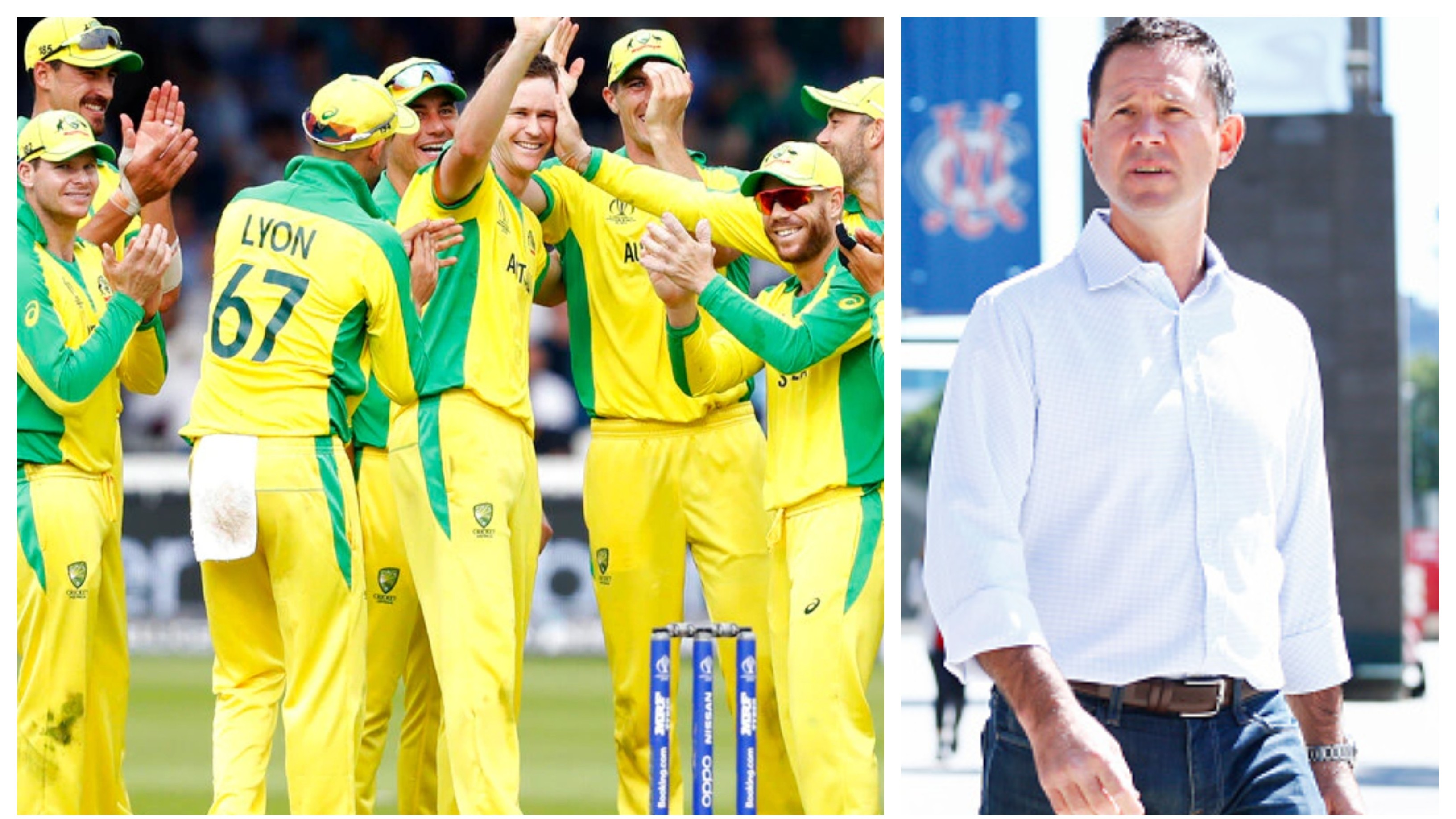 ENG v AUS 2020: Ponting hopes Australia will patch up ‘a few little holes’ in their ODI game against England