The sessions will begin once the team completes its quarantine period. 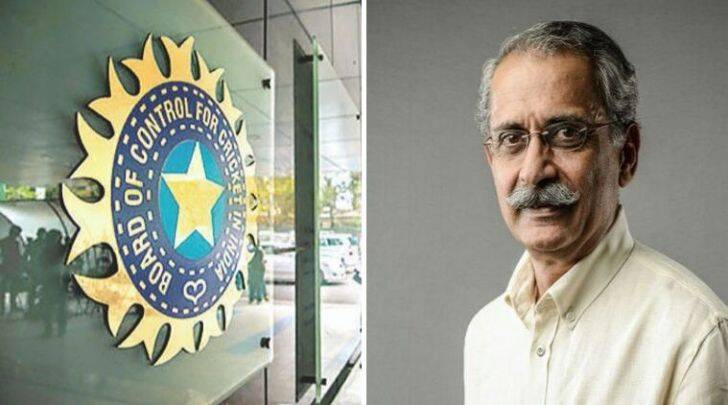 The anti-corruption unit of the BCCI has landed in the UAE for the commencement of the IPL 2020, which starts on September 19, with Chennai Super Kings and Mumbai Indians locking horns in Abu Dhabi.

An eight-member BCCI team, led by Ajit Singh, landed in Dubai on Tuesday and is in the middle of their six-day quarantine. Singh has already mentioned that the IPL 13 will be more secure given that it is being played in a bio-bubble with no crowd allowed in the stadiums.

And the fans won’t be allowed to throng the team hotel, as there have been instances when corruptors masqueraded as fans to approach players.

The ACU will speak to players of all eight teams separately and the sessions will be more useful for the younger players who are not exposed to international cricket and the glamour of IPL. The established players are already aware of the ACU protocols.

“This time there will be video counseling and it won’t be done on one to one basis. We can do it in a group as well as an individual basis depending on what is possible and we will do it one by one (with all teams). We have also hired sports integrity agencies. We will use their help in bet monitoring activities if any suspicious clients are there,” Singh told PTI.

Preventing corrupt approaches through social media will be the focus of BCCI’s anti-corruption unit (ACU) in the upcoming edition of the most popular and cash-rich T20 league in the world.

“Even in India, if we do need information, we do exchange information with ICC so that stays that it is. Nothing suspicious has been reported so far. We have two security liaison officers with each team. They are the ones who are keeping an eye on the bubble,” added the former DGP of Rajasthan Police.

The sessions will begin after the team has completed its quarantine and will be organized keeping the team’s schedules in consideration. 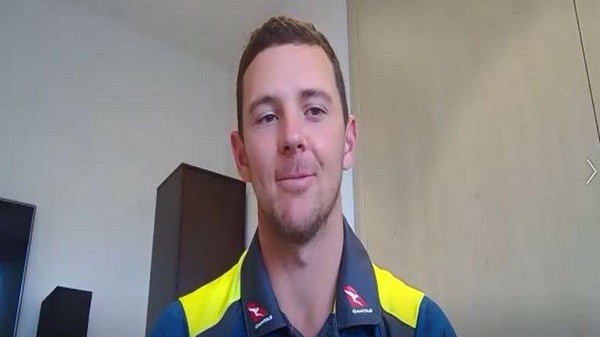 IPL 2020: Josh Hazlewood to pick the brains of Indian players before the Australia-India series 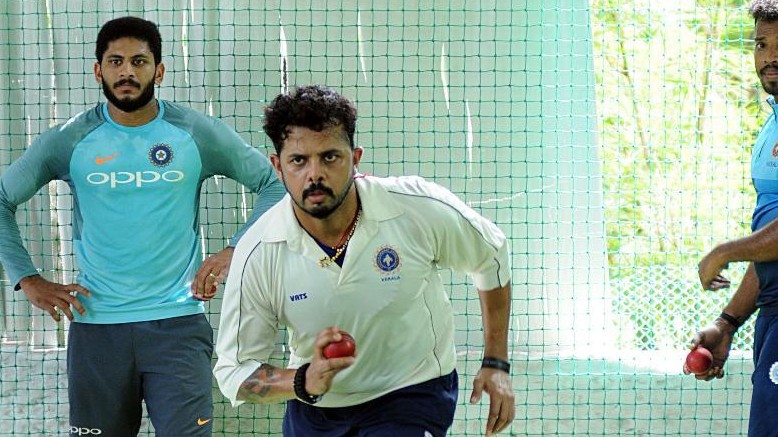 “Only 5-7 years of cricket left in me,” Sreesanth urges for a fair chance as his ban nears completion 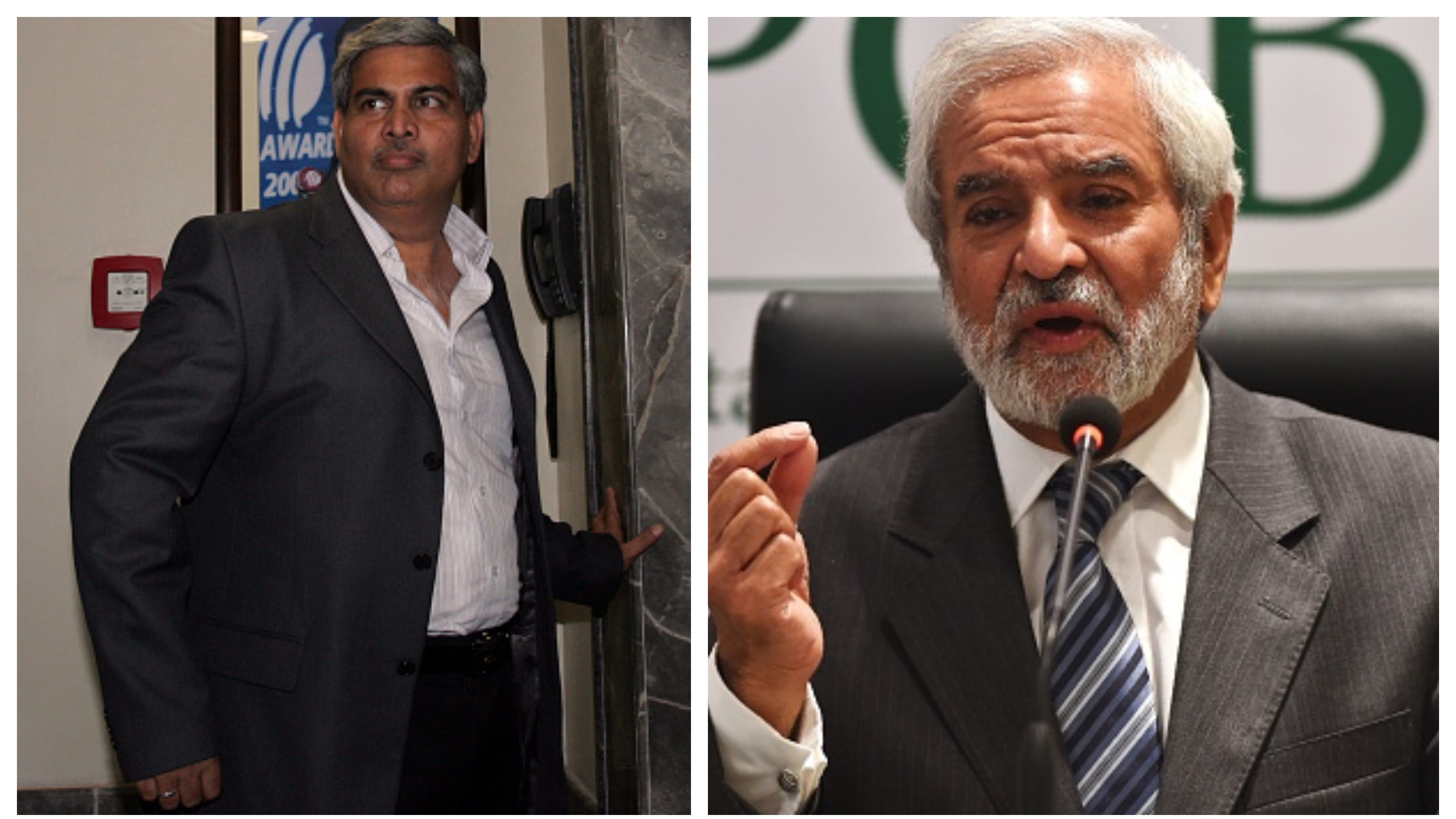