IPL 2020: Players coming from CPL will have an edge over other IPL players, says Ashish Nehra

Nehra says IPL-bound players will benefit from playing in the CPL 2020. 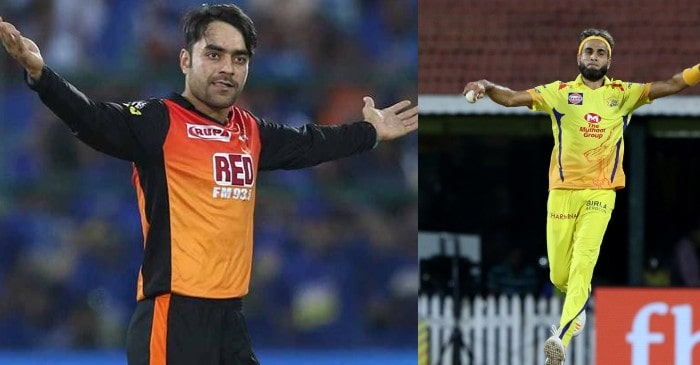 Ashish Nehra, former Indian fast bowler and former bowling coach of Royal Challengers Bangalore (RCB), has reckoned that Indian Premier League (IPL)-bound players who are set to play in the upcoming Caribbean Premier League (CPL) 2020 will have an extra edge over their IPL teammates in the tournament.

The CPL 2020 is going to be the first high-octane T20 tournament to be held amid the ongoing COVID-19 pandemic.

The CPL 2020 will be followed by the next month’s IPL 2020 and Nehra feels the CPL players would be in better nick, reaping the benefits of match practice before flying to the UAE to join their respective IPL franchises for the biggest T20 extravaganza.

Many world-class players including Rashid Khan, Kieron Pollard, and Imran Tahir will benefit by the CPL 2020 – which is slated to be a 33-game tournament played across two venues in Trinbago and Trinidad from August 18 to September 10.

Nehra said on Star Sports show Cricket Connected: “I would like to say, whichever player plays CPL, there is no guarantee that their performance will be replicated in the IPL, but they will definitely have an edge over the other players. If you reach UAE after playing for a month, it will definitely make a difference, be it Kieron Pollard or Imran Tahir or Rashid Khan.”

Read Also: "Babar Azam should be playing IPL," Nasser Hussain feels he is on par with Fab 4 featuring Virat Kohli

The RCB coach further noted, “Even today when Imran Tahir takes a wicket, he celebrates like an 18-20-year-old player. He is a dedicated player! When we talk about a certain age, when you get to play more matches and get more practice at that age, it is always better. It will be a really good thing for Imran Tahir to play the IPL after playing in the CPL.”

Noteworthy, the CPL 2020 and IPL 2020, like other ongoing and upcoming international fixtures, will be held in bio-secure bubbles, and players will have to follow all COVID-19 protocols. 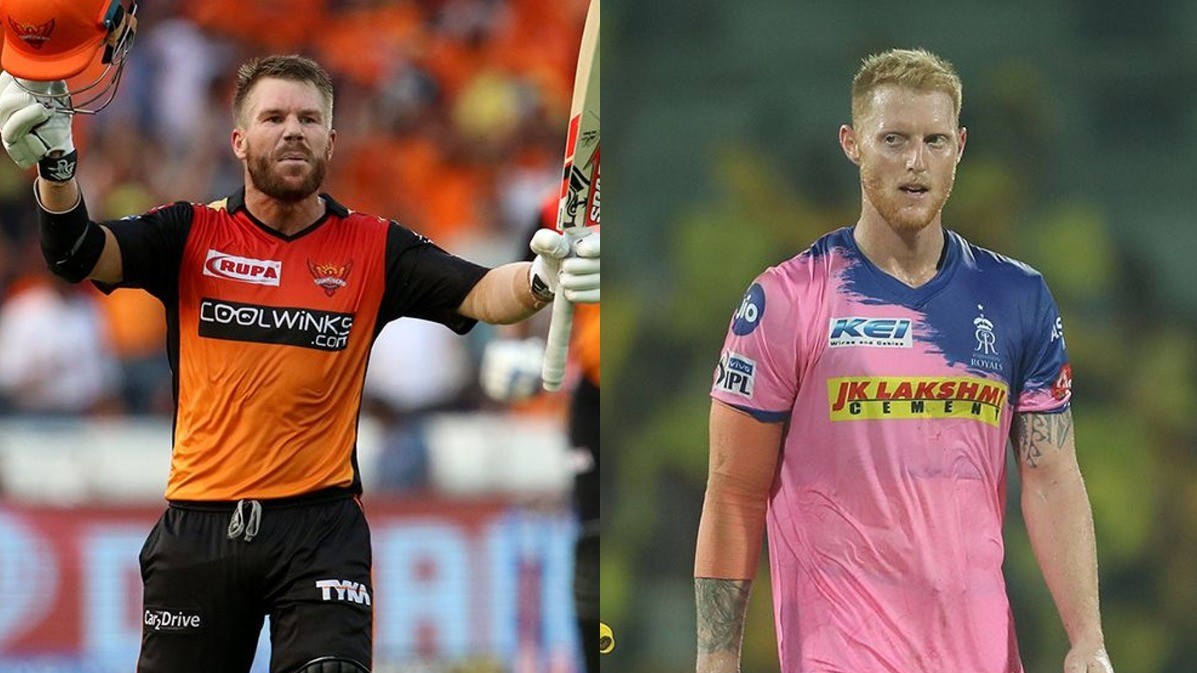 IPL 2020: England and Australian players likely to miss first week of league due to white-ball series 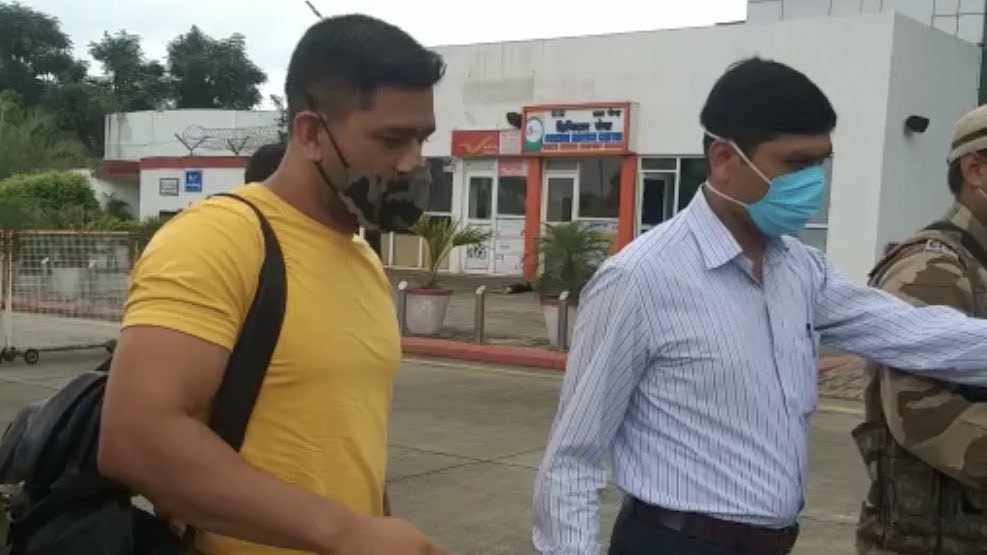 IPL 2020: MS Dhoni on his way to Chennai for the CSK camp; Suresh Raina shares pic 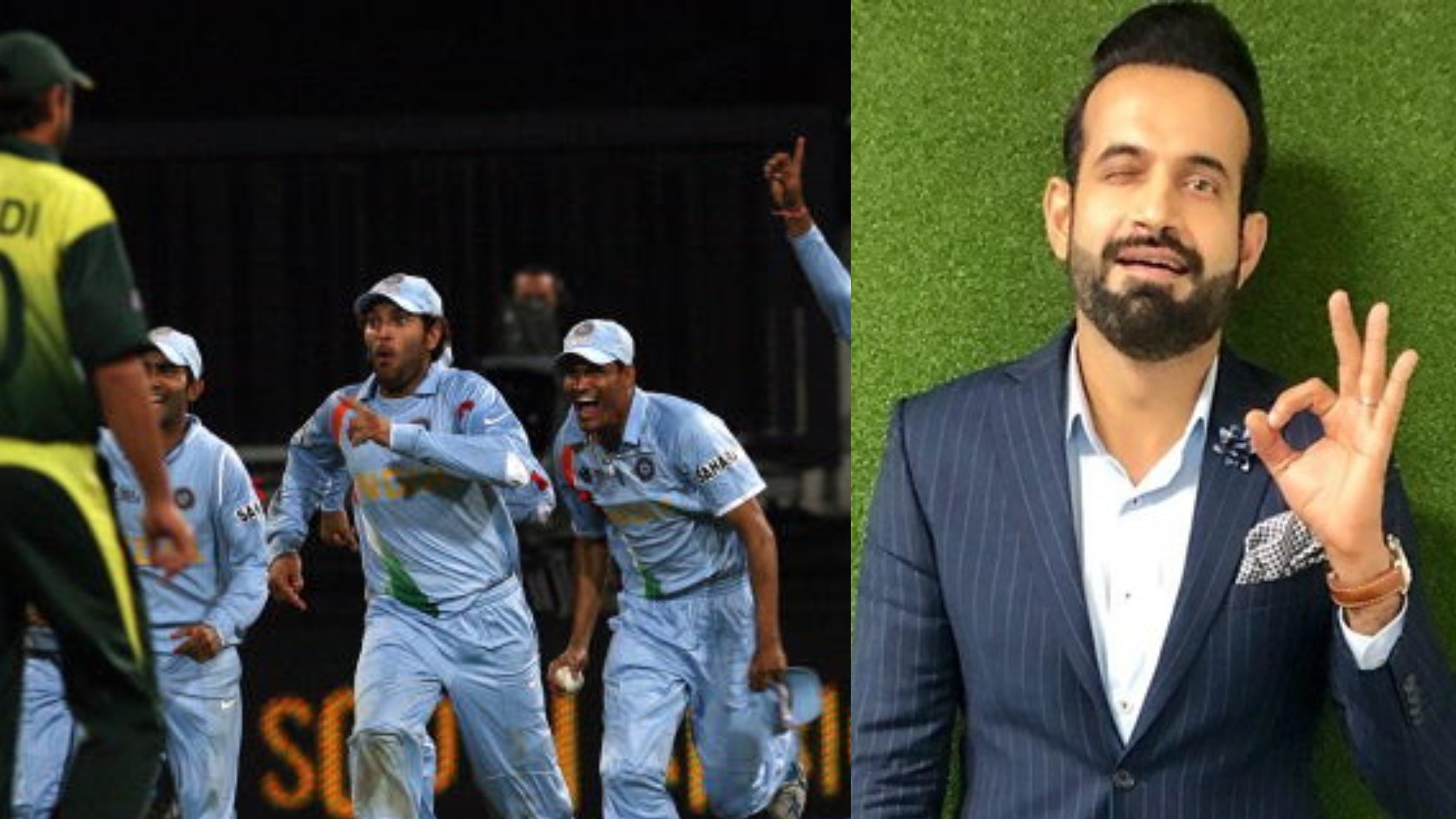